The Samsung Galaxy Z Fold3: How Apple can fix everything

With just mere weeks to go until Apple launches the iPhone 13 with (we hope) a smaller notch, upgraded camera system, and ProMotion display, Samsung..

With just mere weeks to go until Apple launches the iPhone 13 with (we hope) a smaller notch, upgraded camera system, and ProMotion display, Samsung has launched a new flagship phone of its own: the Galaxy Z Fold3. The third generation of the original folding phone, it’s easily one of the most innovative smartphones in years with a stunning “undisrupted” 7.6-inch Infinity Flex display and Samsung’s first under-display camera.

But even after three generations of folding phones and a sizable lead on its competitors, the Galaxy Z Fold3 isn’t perfect—far from it actualy. With rumors that Apple is working on a few different prototypes of its own folding iPhone, here are three Galaxy Z Fold3 features that Apple must improve on for it to be a success.

When the Galaxy Fold (sans Z) arrived in 2019, two things were clear: Samsung was serious about making the folding phone a reality and it had a lot of work to do. In fact, the first version of the phone was delayed for several months while Samsung redesigned key elements of the hinge and display to prevent widespread usability issues. 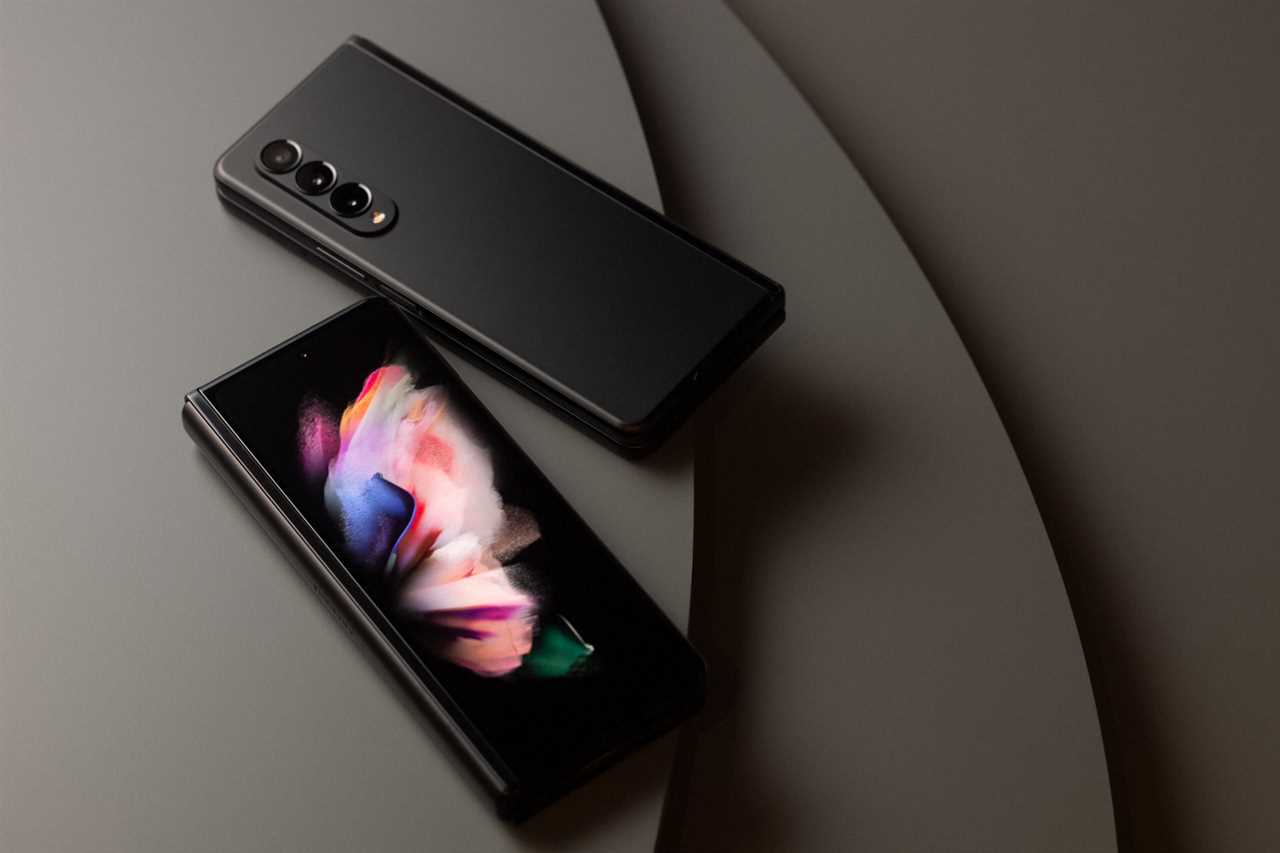 The Galaxy Z Fold3 is a nice device, but it’s a little clunky as a phone.

But while those early bumps have been smoothed over, three years later nothing has really changed. While the Galaxy Z Fold3 definitely looks like a premium device, with an aluminum body and sharp contours, the dimensions of the phone are basically the same as the original, so it still looks awkwardly tall and doesn’t close quite right. There’s still a visible crease in the middle of the screen and a gap near the hinge with a 1.6mm difference at the top and bottom when closed. At 16mm, it’s also very thick and not all that comfortable to hold or carry.

None of those tradeoffs are acceptable for a company as obsessed with thinness and design as Apple. If Apple is going to design a folding phone, I’d be very surprised if it follows the Z Fold3’s design. Samsung’s hideaway hinge is definitely innovative, but after three generations, it needs to figure out a way to make the Z Fold significantly thinner. Because if Apple ever releases a folding iPhone, I guarantee it won’t be as thick as two iPhone Maxes.

The premise of the Galaxy Z Fold3 is somewhat simple: You have a 6.2-inch phone when you want to make a call or read a text and a 7.6-inch screen when you want to multitask and get some work done. The only problem is the premise is backward. While the tech is cool, there are very few moments in my day when I wish I could turn my phone into something bigger—and that’s with an iPhone 12 mini. All throughout the day, my 5.4-inch iPhone is fine for writing long emails, editing articles, or finishing a story. But a tablet that opened up into something bigger that I could still carry in a bag—now you’re onto something. 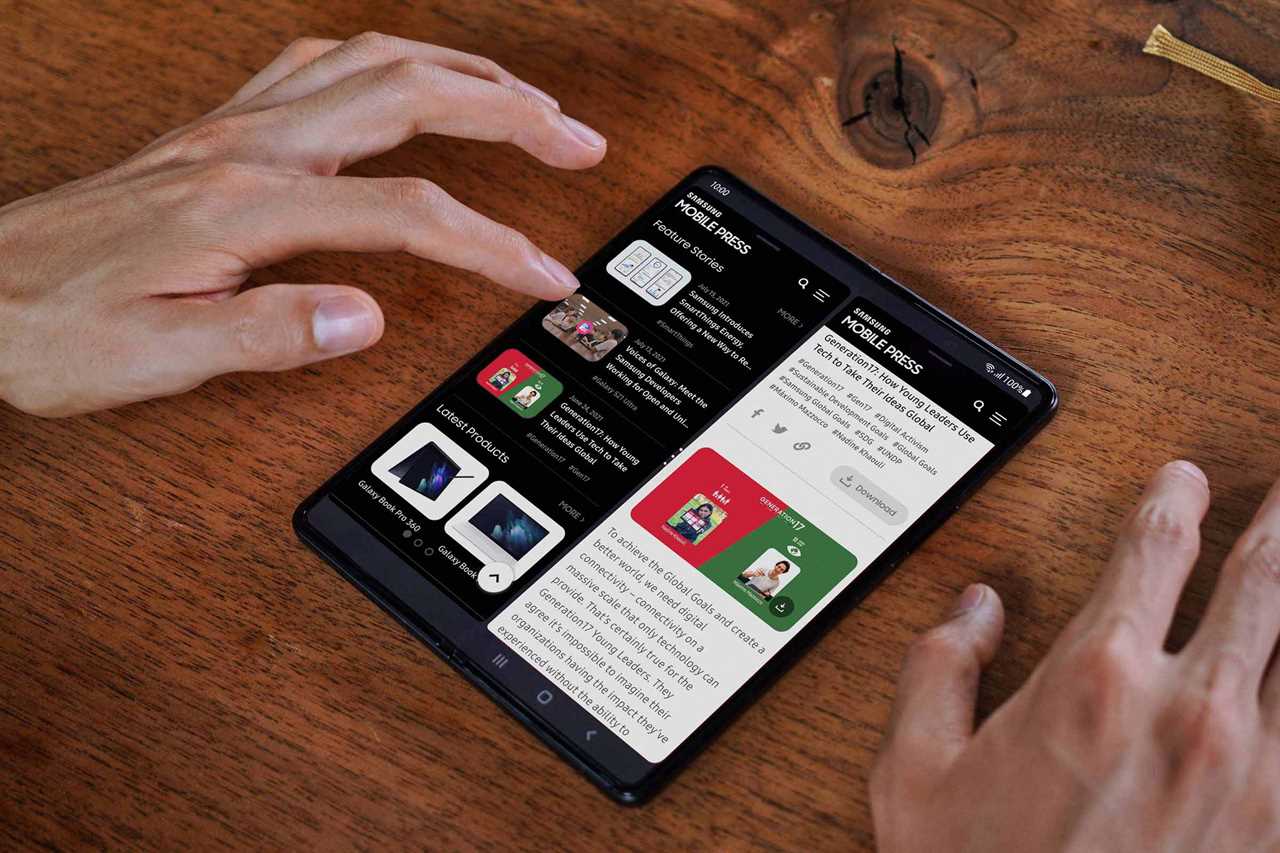 The proportions of the Galaxy Z Fold3 are basically like using two phones side by side.

You might think those two notions are the same thing, but they’re not. The proportions of the Galaxy Z Fold3 aren’t ideal for working on the phone or the tablet because Samsung designed it to be both things at once and got the the lesser of both worlds. That’s why the Z Flip3 works so much better—it knows what it’s supposed to be and doesn’t try to be anything more. It’s a smartphone that flips open. The Z Fold3 doesn’t know if it wants to be a smartphone or a tablet.

If Apple wants to make a folding iPhone, it needs a reason to exist. I’m mostly convinced that there is a place in the world for folding phones, but Samsung hasn’t sold me on their concept. Neither has Huawei for that matter. I think the answer lies in building a tablet that closes rather than a phone that opens. That might mean a folding iPhone has a different form factor, a different hinge mechanism, or a different UI—and maybe it’s not a phone at all.

It’s true that the Galaxy Z Fold3 is Samsung’s cheapest full-sized folding phone. It’s also true that it’s one of the most expensive phones you can buy at $1,800. Yes, it’s got a Snapdragon 888 processor, 5G modem, 120Hz display, and a triple-camera system, but so does the $800 Galaxy SS21. You’re basically paying for the novelty of a folding screen. 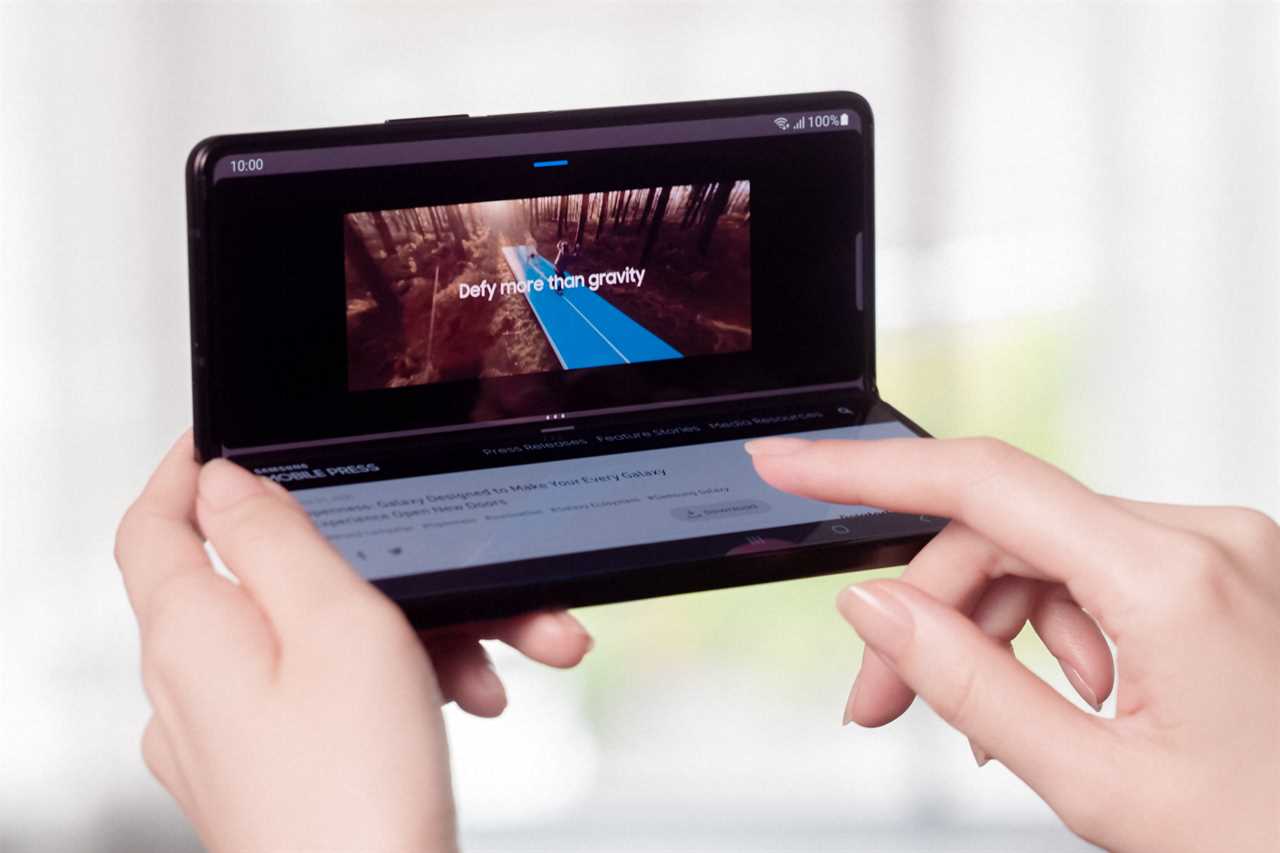 The Galaxy Z Fold3 is basically the cost of two iPhone 12’s.

I’m not saying the Galaxy Z Fold3 is necessarily overpriced. But realistically, it needs to get to a starting price of around $1,299 to become a device that’s attractive to more than the most die-hard fans. Apple isn’t exactly known for undercutting its competitors, but I’d be surprised to see a folding iPhone cost as much as the Galaxy Z Fold3 if and when it ever launches.

Much like the Apple Watch, Apple will be entering an existing space with a folding iPhone, one that Samsung dominates with years of experience. However, there’s still plenty of room for Apple to innovate, accelerate, and enhance the folding phone—especially if it learns from Samsung’s missteps.