Is Apple running out of ideas?

Apple’s “California Streaming” event was supposed to be the premier event of the fall. Sandwiched between Samsung’s foldable-heavy unpacked and..

Apple’s “California Streaming” event was supposed to be the premier event of the fall. Sandwiched between Samsung’s foldable-heavy unpacked and Google’s Pixel 6 unveiling, Apple’s first event of the fall came with a ton of anticipation, heaps of hype, and oodles of exciting rumors.

But when Tim Cook delivered his keynote wrap-up Tuesday, it was hard to not feel underwhelmed. Yes, we got the iPhone 13, iPad mini, Apple Watch Series 7, and a new ninth-gen iPad, but it was hard to feel that the products Apple launched were iterations rather than innovations, a slew of so-called “tick” products that are more about maintaining the status quo than making a splash. 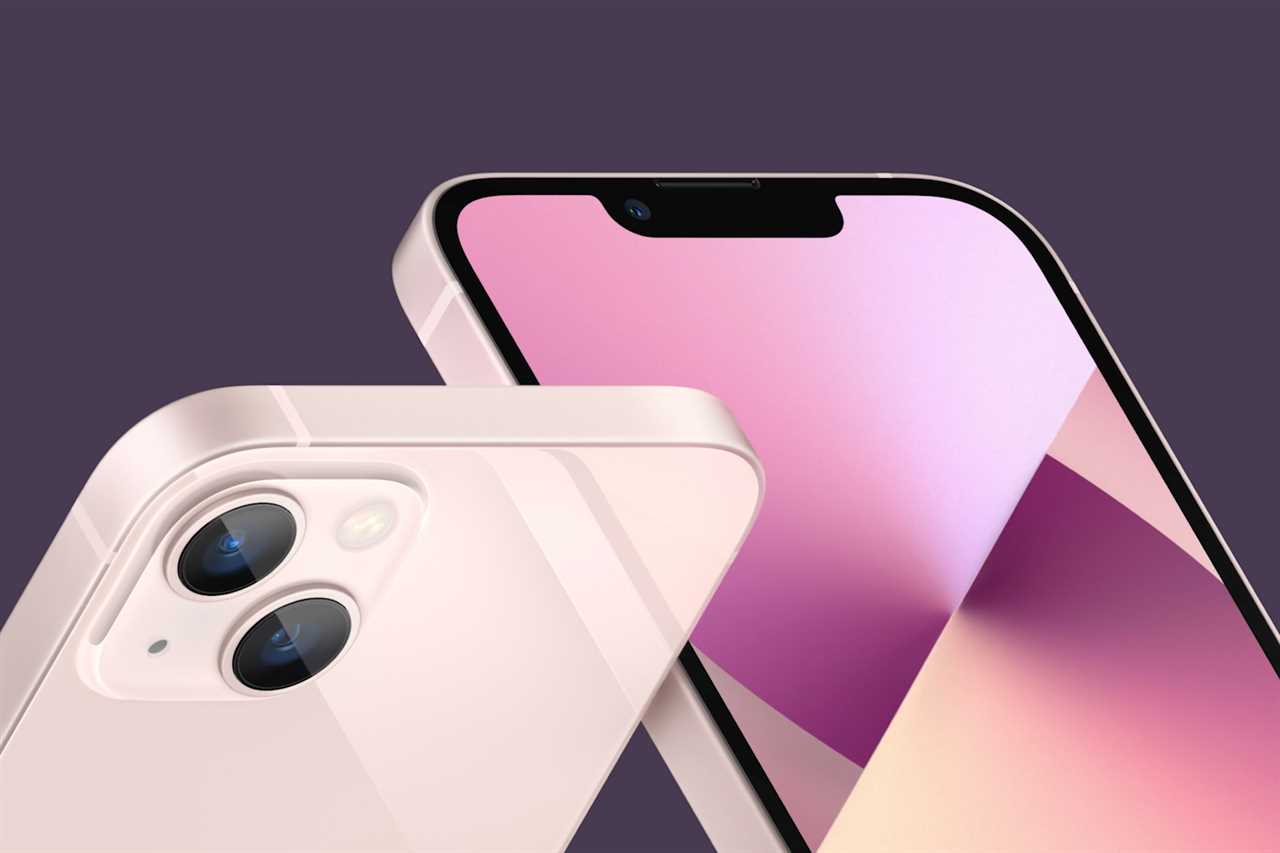 I struggle to remember an event where every product was a variation of an existing one. The iPhone 13 is a slightly upgraded iPhone 12. The Apple Watch Series 7 is a Series 6 with a bigger screen. And the ninth-gen iPad is basically an iPad Air 2 with newer components.

Even the star of the show, the iPad mini, was more of a variation on a theme than something entirely new. It’s basically an iPad Air with a smaller screen. It also has an A15 processor and a 12MP ultra-wide front camera with Center Stage, both upgrades over the current iPad Air. But it’s nothing we haven’t already seen before.

Is Apple out of ideas? More than even the iPhone “S” years, there aren’t a ton of compelling reasons to upgrade from the iPhone 12. The 4s had Siri, the 5s had Touch ID, the 6s had 3D Touch, the XS had a Max model. The iPhone 13 has… a slightly smaller notch.

Compared to the iPhone 12, you’re not getting all that much different with the iPhone 13. There are a couple of new colors, a few camera improvements, and better battery life, but none of the new features are all that compelling if you’ve bought a new iPhone in the past year or two. 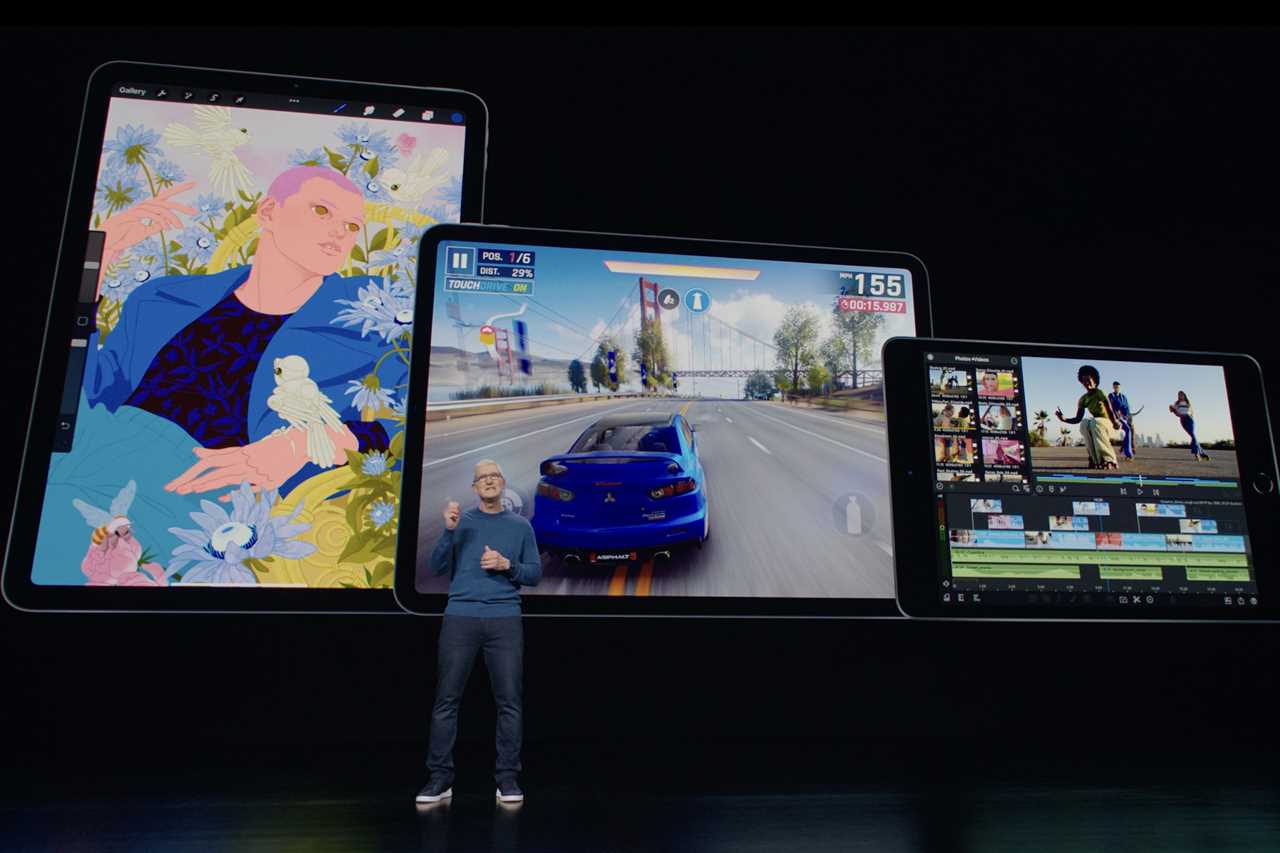 The new iPads are nice but they’re not particularly exciting.

The same is true of the iPad. It has fine upgrades—True Tone is particularly welcome—but it’s basically a five-year-old design and not all that different than the model that launched more than a decade ago. It’s easily the best tablet value you can buy, but it’s not going to compel anyone to run out and buy it.

The Apple Watch Series 7 might spur a few Series 6 and Series 5 upgraders with its larger display, but most of the people who buy one will be first-timers and older-model users. It’s the first time the Apple Watch hasn’t delivered a major feature in an annual refresh:

But the Series 7 has a bit more screen, a couple of new colors, and faster charging. Those aren’t bad upgrades, mind you, but it’s definitely the least impressive new Apple Watch since it launched in 2015—so much so that Apple is actually still selling the Series 6 while advertising that the Series 7 will be “available later this fall.”

Waiting for the next big thing

We’ve been hearing about Apple’s so-called “next big thing” for years. Sometimes it’s the Apple Car, other days it’s the Apple Glasses or a foldable iPhone. At some point, one or all of those products may come to fruition, but for now, it seems like Apple is in something of a holding pattern.

The iPhone 13 isn’t a bad phone by any stretch. When we get a chance to review it, it’ll likely be among the best you can buy. The same goes for the Apple Watch Series 7 and iPad mini. But that’s mainly because they were so good last year and the year before that. Apple’s products are so good, it can go an event or two with minor updates and still sell a gazillion of them. 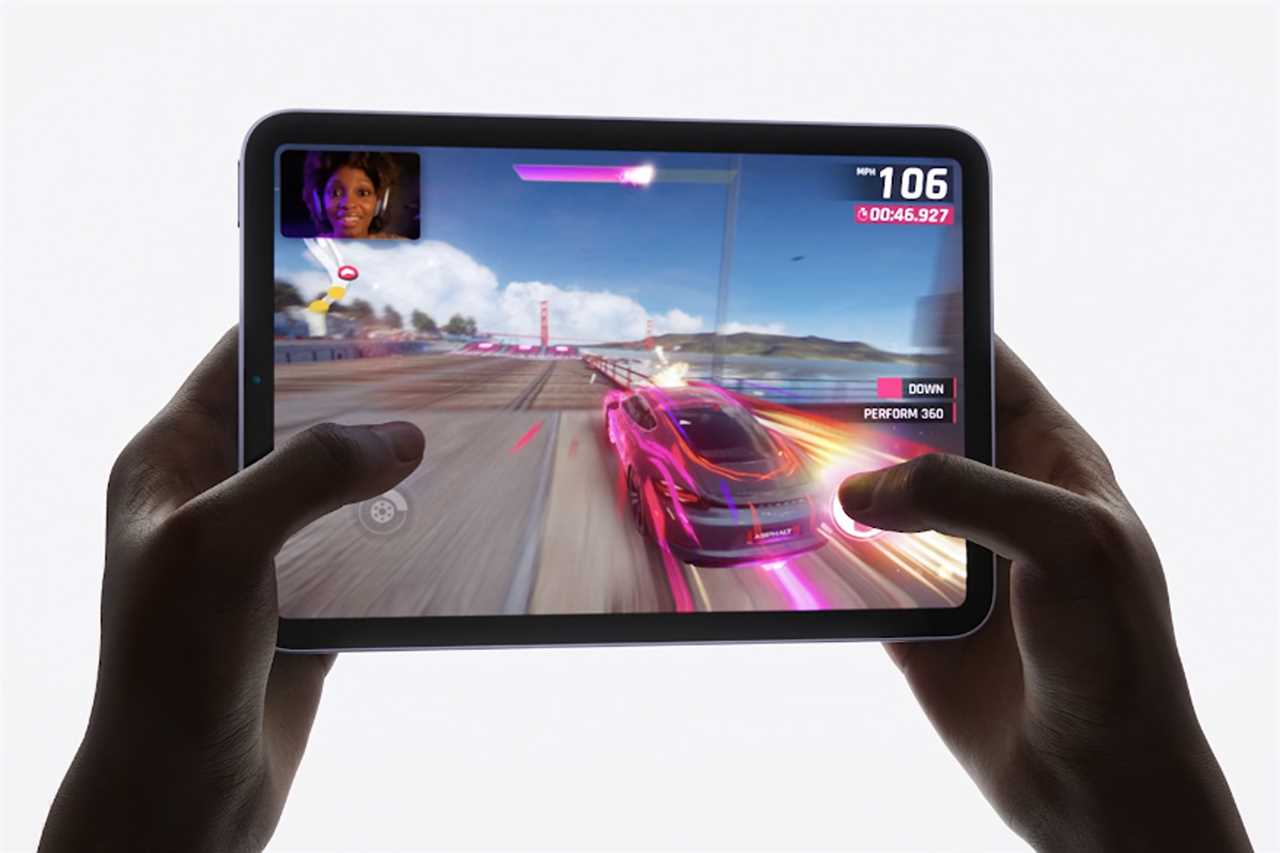 The iPad mini is a great little tablet, but it’s really just a smaller Air.

All of this isn’t to say the California Streaming event didn’t bring big changes to Apple’s lineup of products. The iPad mini is the best upgrade since the tablet was first unveiled in 2012. The iPad is a fantastic value for just $329. The iPhone 13 Pro has a remarkable camera and a fantastic screen. And the Apple Watch Series 7 is the most stunning wearable ever made.

But if you were looking for innovation, Tuesday’s event didn’t bring it. The most interesting rumors didn’t come to fruition, and we’re left waiting for the iPhone 14 or Apple Watch Series 8 to bring the big ideas. That is, assuming Apple hasn’t run out of them.