iPhone SE vs Google Pixel5a: Bigger screen is good, but faster is better

If you’re looking for a smartphone that costs around $400, you’ll find no shortage of options. If you want the best smartphone for $400, however,..

If you’re looking for a smartphone that costs around $400, you’ll find no shortage of options. If you want the best smartphone for $400, however, there are two serious contenders: Apple’s iPhone SE and the Google Pixel 5a. Aside from the obvious difference—one runs Android and the other runs iOS—the two phones adhere to very different definitions of “budget.”

You don’t need to be a smartphone expert to see how different these two phones are. For starters, the iPhone SE has a 4.7-inch Retina HD LCD display and gigantic bezels, while the Pixel 5a has a 6.34-inch Full HD OLED screen that takes up most of the front of the device. So obviously, the Pixel 5a is quite a bit bigger than the iPhone SE:

It’s more than a matter of size though. In a nutshell, the iPhone SE looks like a 2015 phone and the Pixel 5a looks like a 2021 one. The iPhone SE has a giant chin to house the home button and a forehead for the selfie camera while the 5a has a hole-punch camera. 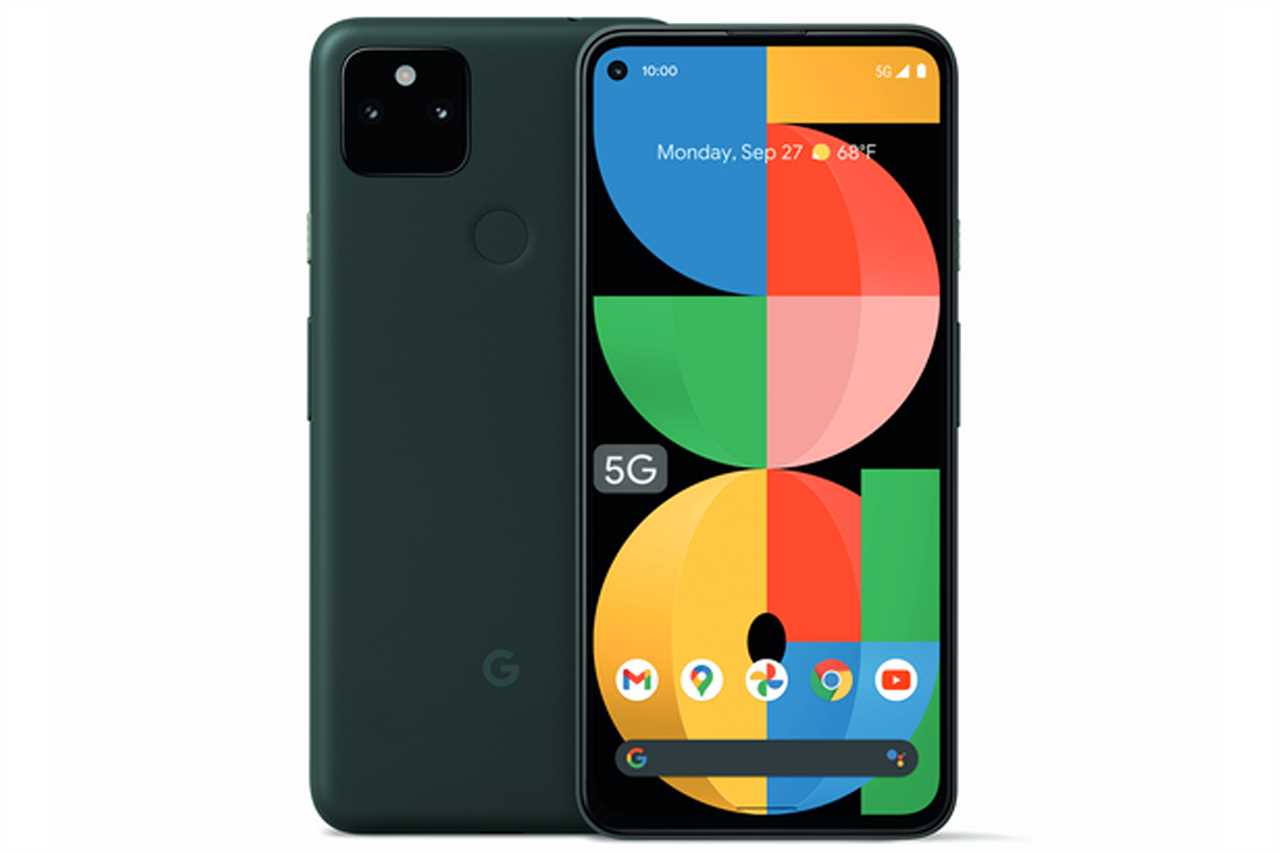 The differences continue to the back. The Pixel 5a is made of metal with an iPhone 12-style camera array and the SE has a glass back with a single lens in the top left corner. Google’s phone is available in a single color, black, while the iPhone SE comes on black, white, or red.

Our take: We have a soft spot for the classic iPhone design, but there’s no denying the superiority of the Pixel 5a’s display. The iPhone SE’s display feels a little small for a 2021 phone.

The inside of these two phones is as different as the outside. The Pixel 5a has very similar specs to last year’s Pixel 4a 5G, while the iPhone SE is similar to the iPhone 11: 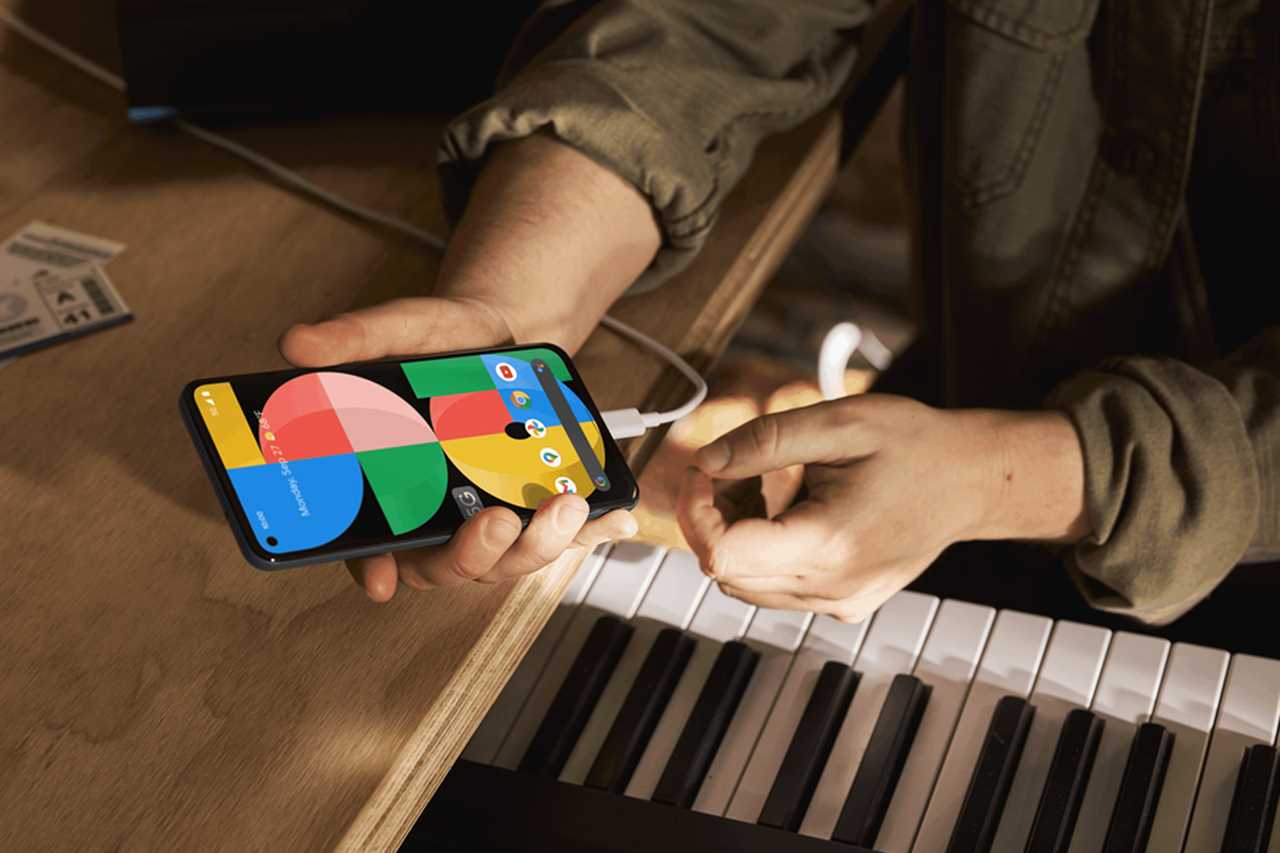 A few things immediately stick out. The Pixel 5a’s mid-range 2020 processor isn’t bad, but it’s not anywhere near the capability of the A14 in the iPhone SE. And don’t be fooled by the RAM, either. The Pixel 5a might have twice as much memory, but the iPhone SE will feel just as fast based on our experience with prior Pixel phones.

The big advantages of the Pixel 5a over the iPhone SE are 5G and battery size. While the next iPhone SE is rumored to get 5G, the current model only has LTE, so the Pixel 5a has the edge when it comes to mobile downloads, even though it doesn’t support the speedier mmWave networks. 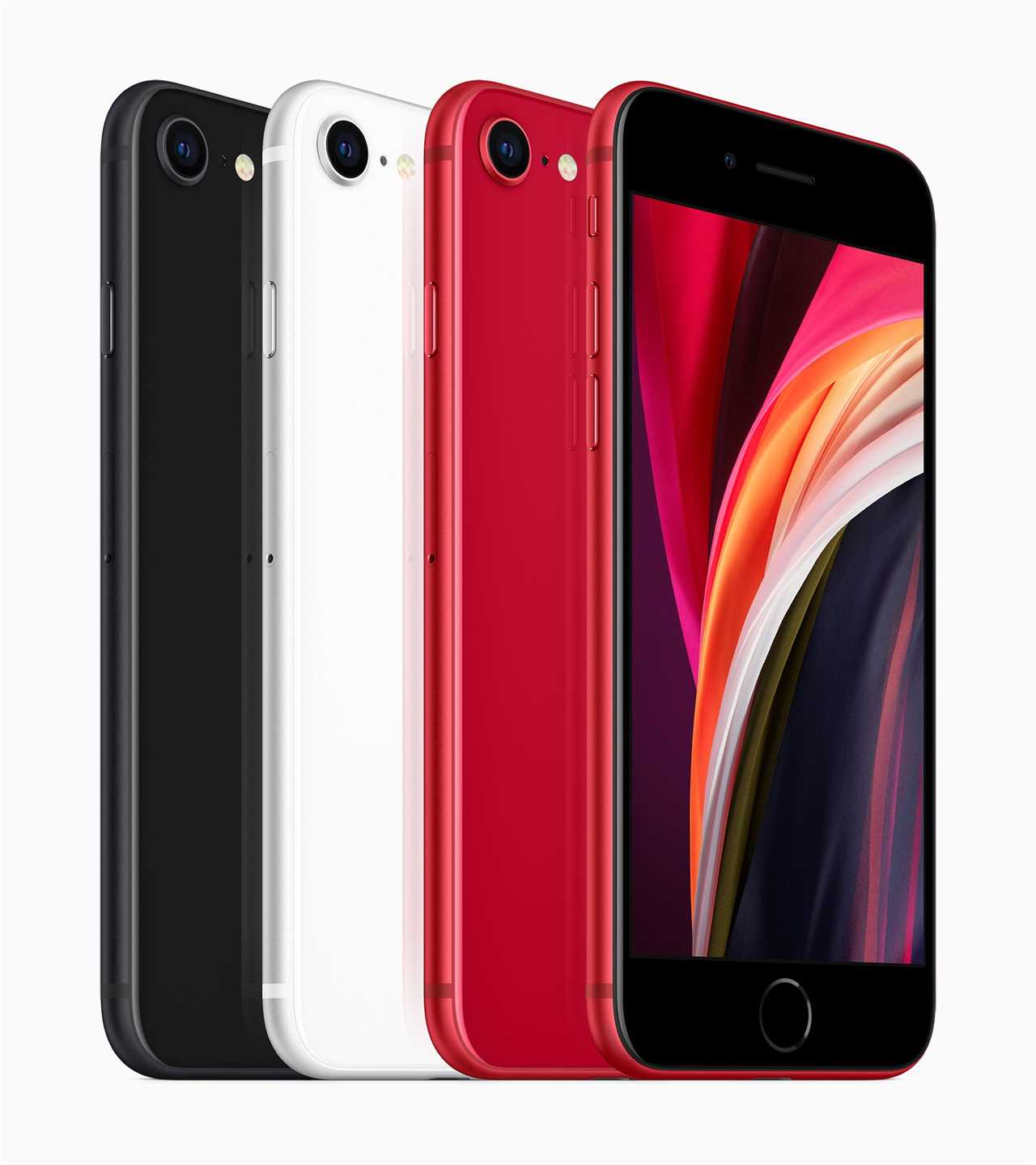 It’s also got a much bigger battery which reviewers say easily lasts into a second day of normal use. That’s a huge leap over the iPhone SE, which struggles to get through an afternoon without needing a fill-up. That’s the Pixel 5a’s biggest selling point and also the iPhone SE’s biggest detriment.

Our take: It’s a matter of preference. If speed is your thing, the iPhone SE is the easy choice, but if battery life matters, then the Pixel 5a is the way to go. However, we would pick the iPhone SE—while there are plenty of tricks for extending battery life, there isn’t anything that will make the Pixel 5a any faster than it is.

Neither the iPhone SE nor the Pixel 5a has the best smartphone cameras, but they’re not cut-rate $399 cameras either. They are quite a bit different, however:

Along with the extra camera that brings a 118.7-degree field of view, the Pixel 5a offers a couple of camera features that you won’t find in the iPhone SE, namely night mode, astrophotography, dual exposure controls, Super Res Zoom, and Cinematic Pan for super-steady video recording. 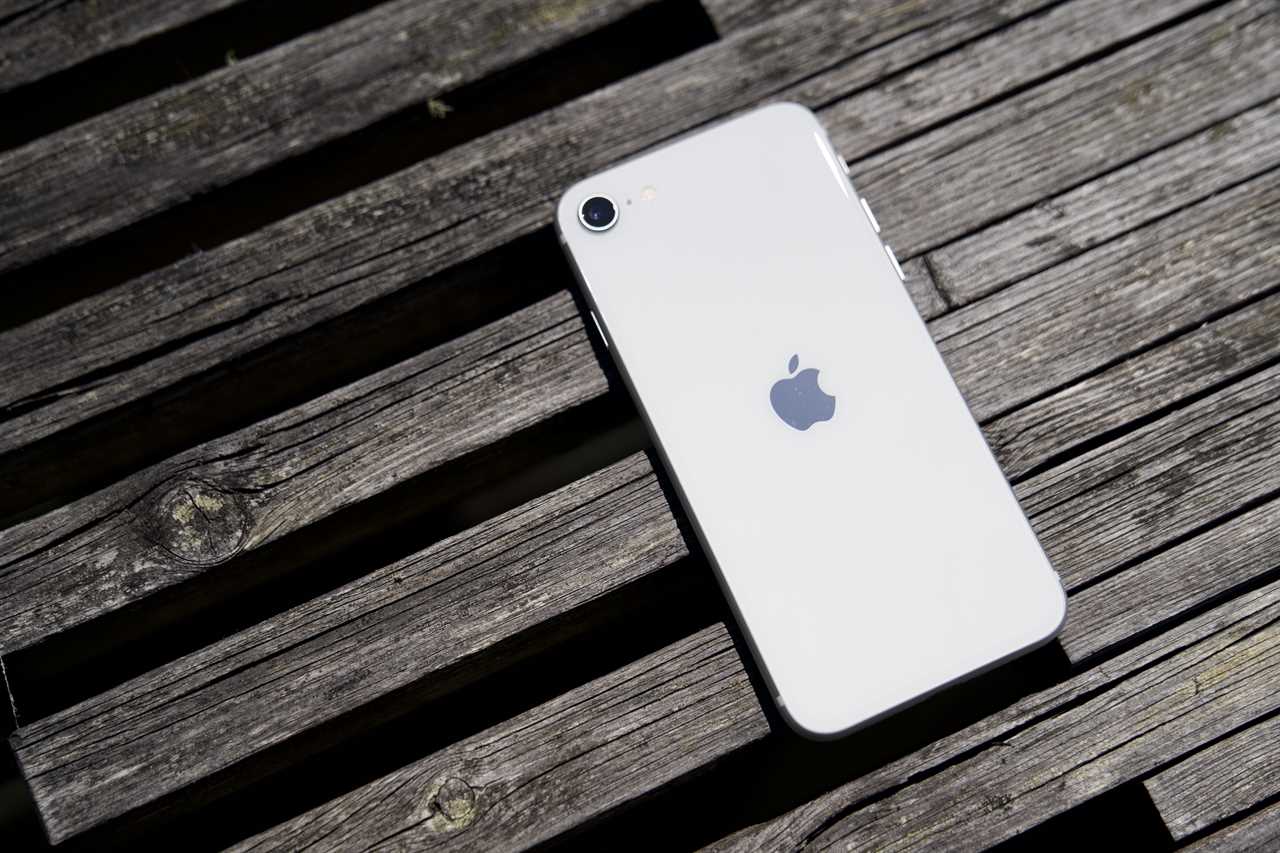 That might seem like a long list of features that the iPhone SE doesn’t have, but for most shots, the iPhone SE will perform quite well. Without night mode, it struggles quite a bit in low light, and there are a few frustrations, such as portraits only working on people, but for a single-camera phone, it does an excellent job due to the A13 Bionic’s neural engine.

Our take: The Pixel 5a has better hardware, but both phones will do an excellent job snapping photos. If you take a lot of low-light photos or need a wider lens, the Pixel is the clear winner, but the iPhone SE does truly impressive things with just a single lens.

Putting aside the argument of iOS vs Android for a moment, both of these phones offer tremendous value. While neither handset has the latest specs, they also don’t feel like low-end budget phones either, even when compared to the current flagships.

We haven’t tried the Pixel 5a yet, but based on our experiences with the Pixel 4a (which has the same processor and camera), you’re getting an excellent 5G phone for a great price. However, the processor worries us a bit. It felt a little pokey last year, so after a year of use, we’re not sure how well it will perform. And if performance lags, it doesn’t matter how great the camera or battery life is.

So despite the outdated design and display and so-so battery life, we recommend the iPhone SE (and not just because we’re Macworld). Ultimately our smartphones are limited by the capabilities of the processor, and the iPhone SE’s A13 is head and shoulders over the Snapdragon 765 in the Pixel 5a.