The biggest shopping time of the year is here. Black Friday and Cyber Monday are filled with sales and there are plenty of good deals on MacBooks to..

The biggest shopping time of the year is here. Black Friday and Cyber Monday are filled with sales and there are plenty of good deals on MacBooks to be found. But how can you make sure you find the best deals? We’re here to help.

Apple doesn’t offer discounted prices for any of its products. However, Apple does offer gift cards if you make a purchase during its shopping event, which is now live. You can get a $100 Apple gift card if you buy a MacBook Air, or 13-inch MacBook Pro. Unfortunately, the 14-inch and 16-inch MacBook Pro models are excluded from this event.

If your preference is to buy at Apple and nowhere else, consider shopping at Apple’s Refurbished and Clearance store. There won’t be any extra Black Friday discounts, but you can save $150 or more, depending on the laptop you pick. Refurbished Macs are just like new and they come with a full warranty.

Apple’s new pro laptop was released in October, and Cyber Monday has brought its first significant discount. Adorama Is selling the 8-core CPU/14-core GPU model with 512GB of storage for $1,799, a savings of $200.

Apple’s new pro laptop was released alongside the 14-inch model in October, and Cyber Monday has brought two great deals. Adorama is selling the Space Gray base model for $300 off (currently unavailable), bringing the price down to $2,199, a new all-time low. Additionally, B&H Photo is listing a $100 savings on the silver version (more details here).

For most general consumers, the MacBook Air or the 13-inch MacBook Pro is the laptop to get. It offers a great combination of price and performance. Apple’s most affordable laptop is the $999 MacBook Air, and you might be able to find it for $100 off, maybe more.

The 14- and 16-inch MacBook Pros are made for pro users who make high demands of the processor and graphics. Since these laptops were just released in October, you won’t see many deals, if any at all. At most, you’ll find a deal for $100 off.

If you’re not clear on which MacBook to buy, we have a guide with recommendations for different use cases.

Be aware that many third-party retailers will have Intel-based MacBooks for sale. Apple no longer uses Intel processors in its laptops, and these Intel models are older. For example, Best Buy’s Black Friday deals on Apple laptops offer $500 or more off the regular price, but these are all Intel-based models that Apple no longer makes. Get the latest by looking for M1, M1 Pro, or M1 Max processors.

If your recipient plans to use the MacBook on the road often, consider buying AppleCare+, Apple’s extended warranty. It adds up to two incidents of accidental damage protection every 12 months, each subject to a service fee of $99 for screen damage or external enclosure damage, or $299 for other damage. It also includes 24/7 priority access tech support. 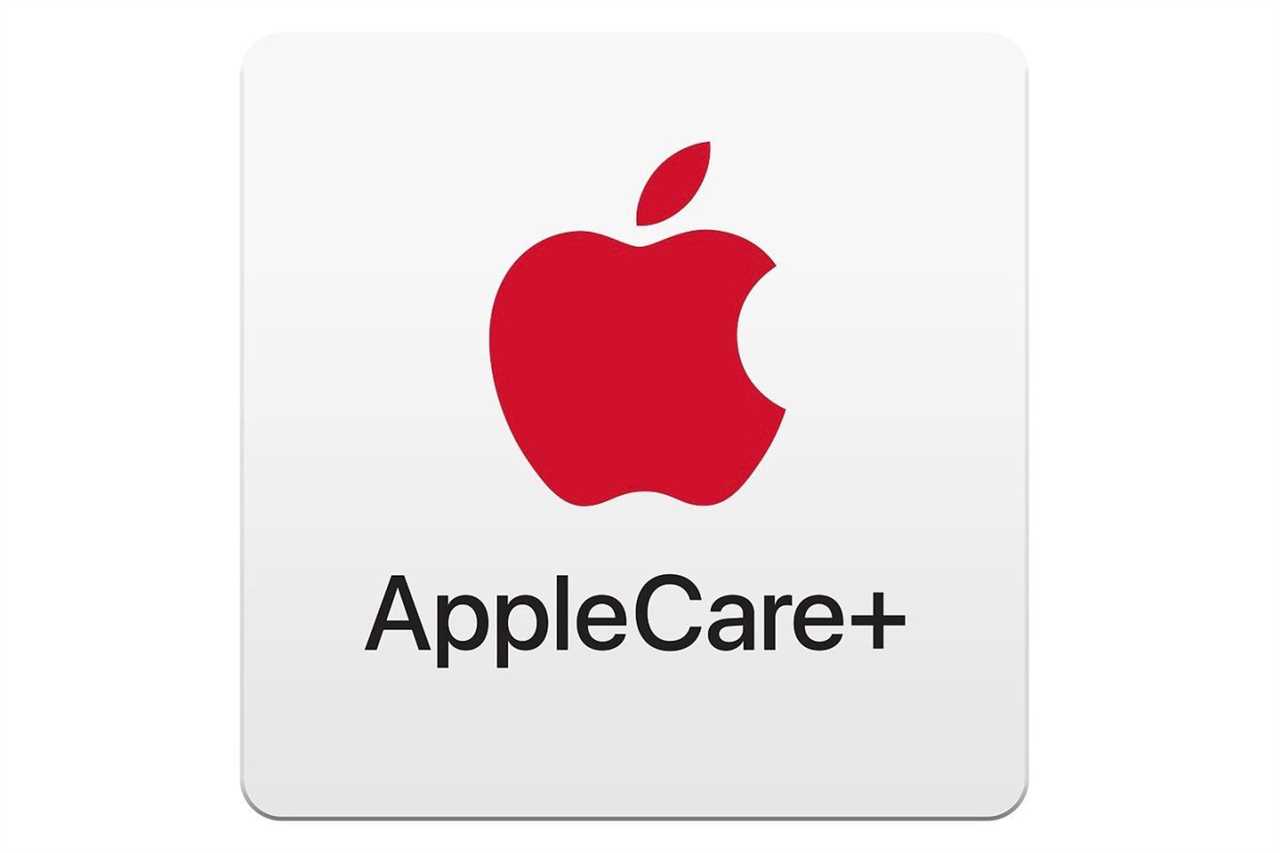