The Apple Watch Series 7 may be the newest wearable but it’s hardly a must-have: other than a slightly bigger display, new colors, and faster..

The Apple Watch Series 7 may be the newest wearable but it’s hardly a must-have: other than a slightly bigger display, new colors, and faster charging, it’s basically a Series 6. So if you want the latest sensors and features, a Series 6 will more than suffice, and today you can get it even cheaper. Amazon is selling the 40mm Apple Watch Series 6 for $349, good for $50 off the MSRP—and you can get it this week.

Like the new Series 7, the Apple Watch Series 6 has an array of health sensors, including ECG, blood-oxygen, and heart rate, as well as fall detection, noise and sleep tracking, and an always-on display. It’s also compatible with every Series 7 band and gets you three months of Apple Fitness+ for free. It even has the same S6 processor as the Series 7 and of course, you’ll be able to install watchOS 8 and future updates for years to come.

The Apple Watch Series 6 is no longer sold by Apple, so we don’t know how long these sales will last. But if you want the best Apple Watch tech, you won’t be missing out on a single thing—unless you really need a green watch. 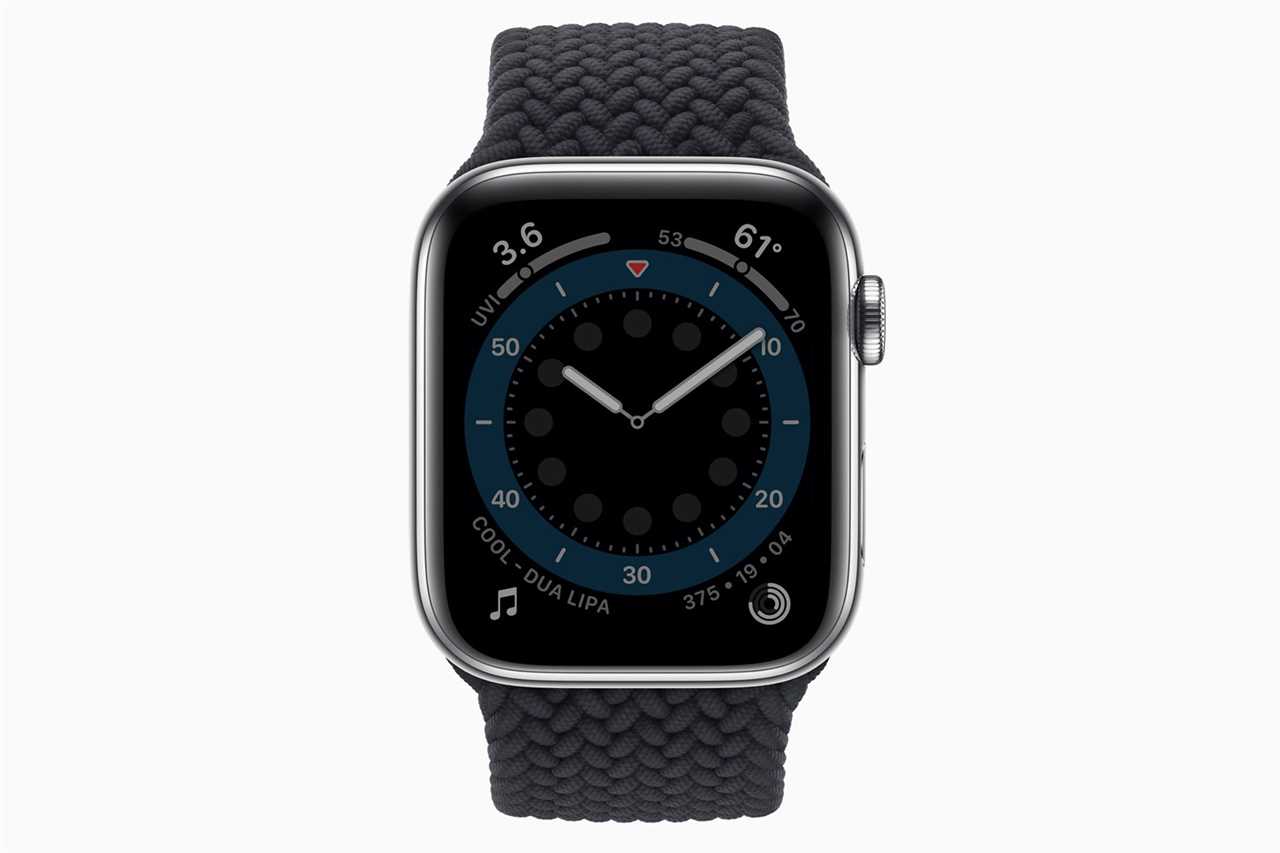