Black Friday arrives earlier and earlier every year. No longer is Black Friday limited to the day after Thanksgiving—holiday shopping deals began as..

Black Friday arrives earlier and earlier every year. No longer is Black Friday limited to the day after Thanksgiving—holiday shopping deals began as soon as the summer ended and they won’t stop until Santa arrives. But searching for the best Apple deals doesn’t have to be an overwhelming, stressful experience. If you’re patient and smart, you can save big on Apple products without needing to wait in the cold or battle people for doorbusters.

Will Apple have a Black Friday sale?

Apple is once again holding a four-day shopping event that offers gift cards when you purchase certain devices. As always most of the newest devices are excluded—with the exception of the 3rd-generation AirPods—but you can get up to $200 in gift cards depending on what you want to buy. Apple’s Black Friday sale does not start until 26 November, but there are deals to be found at all other major retailers, including Amazon.

What Apple deals can I get right now? 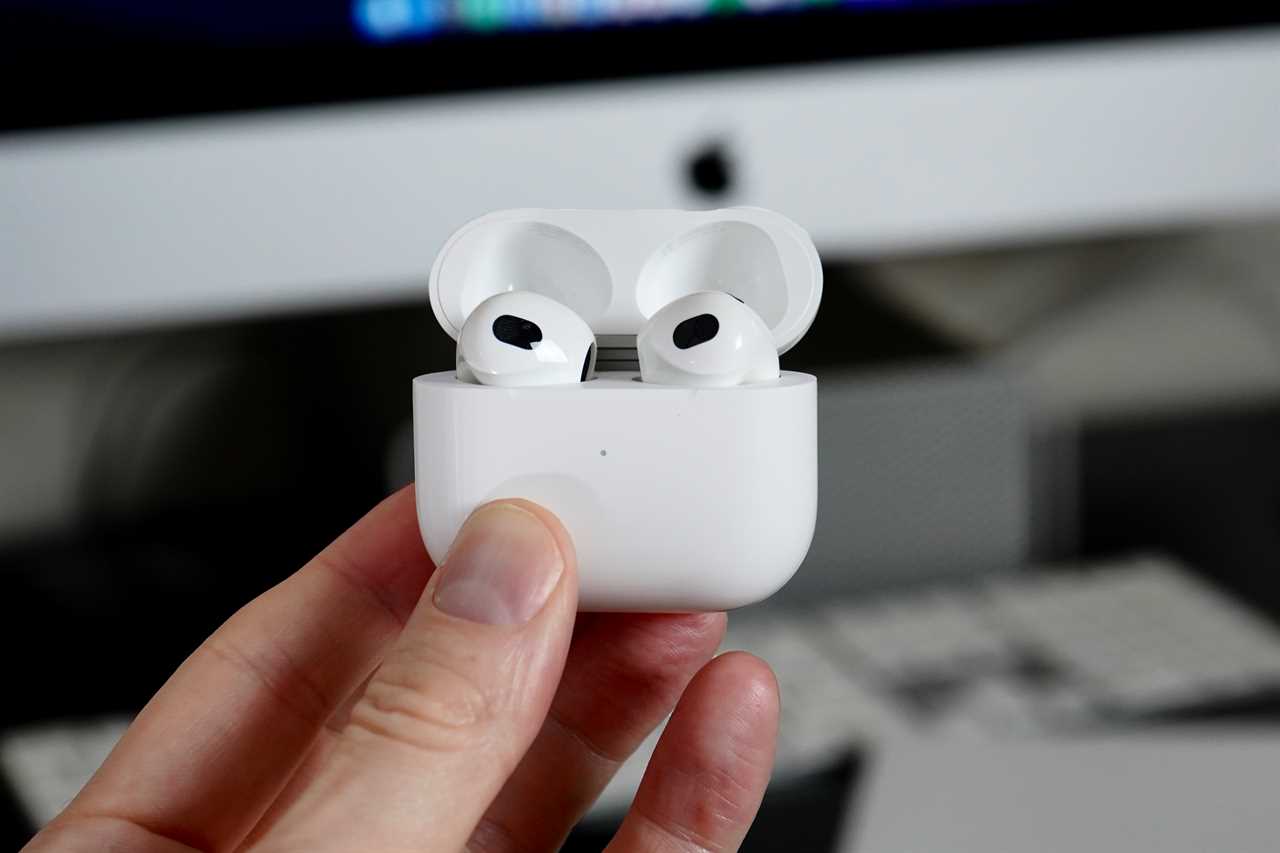 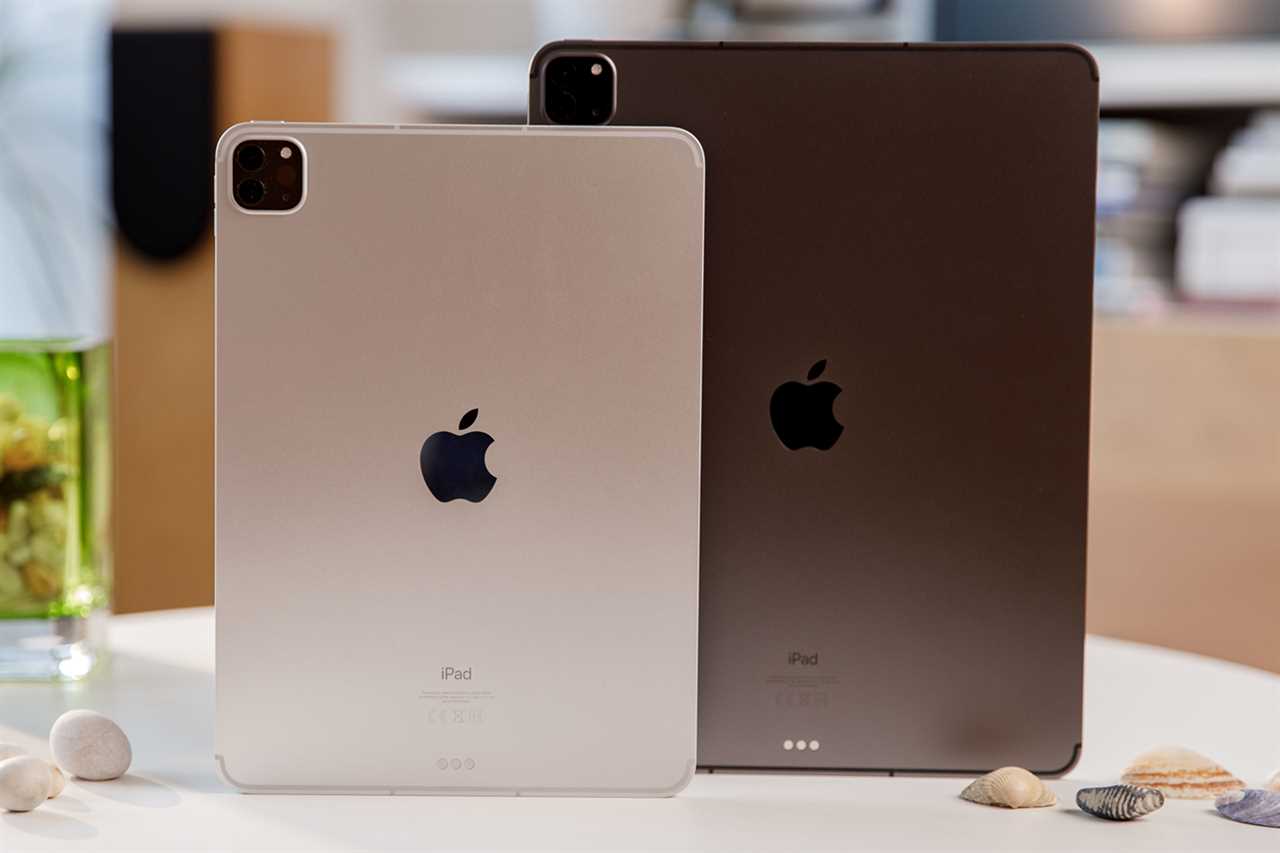 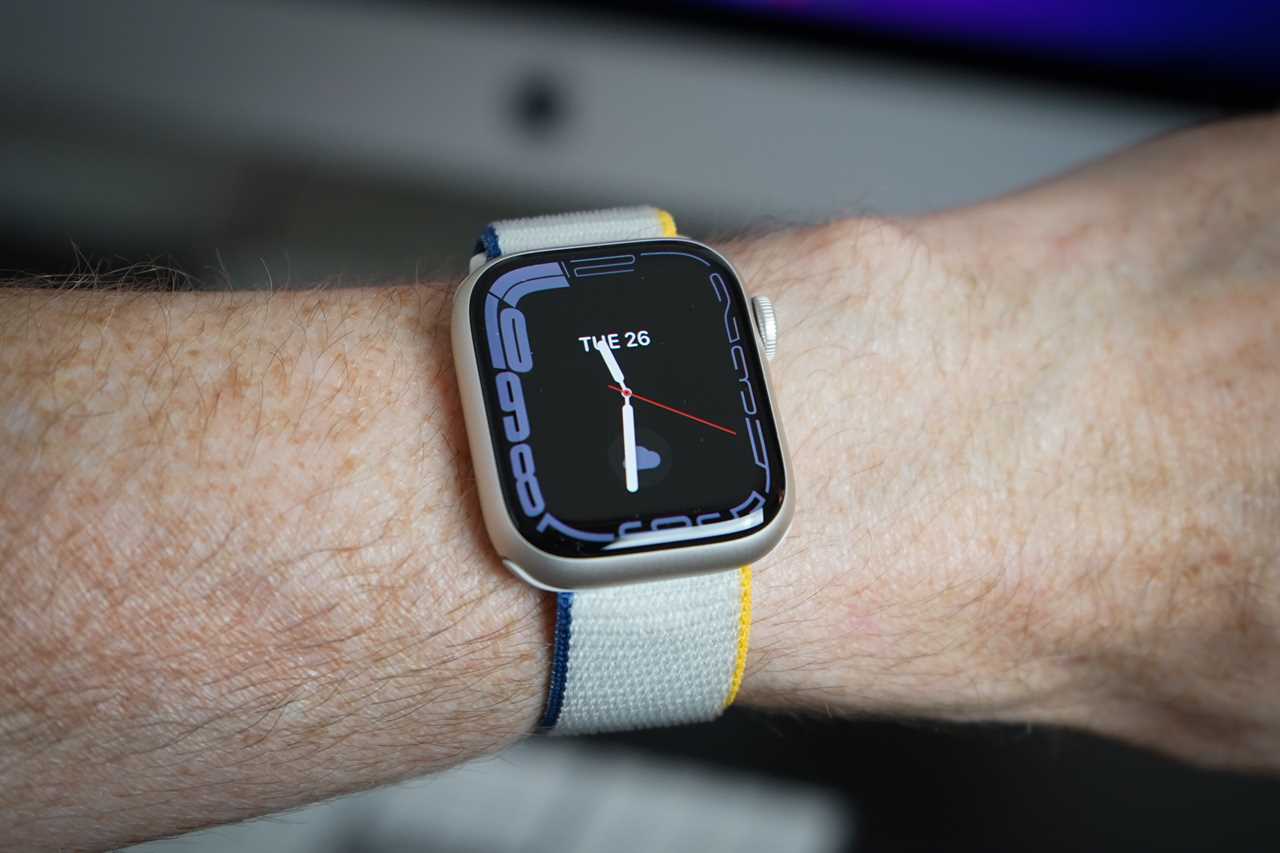 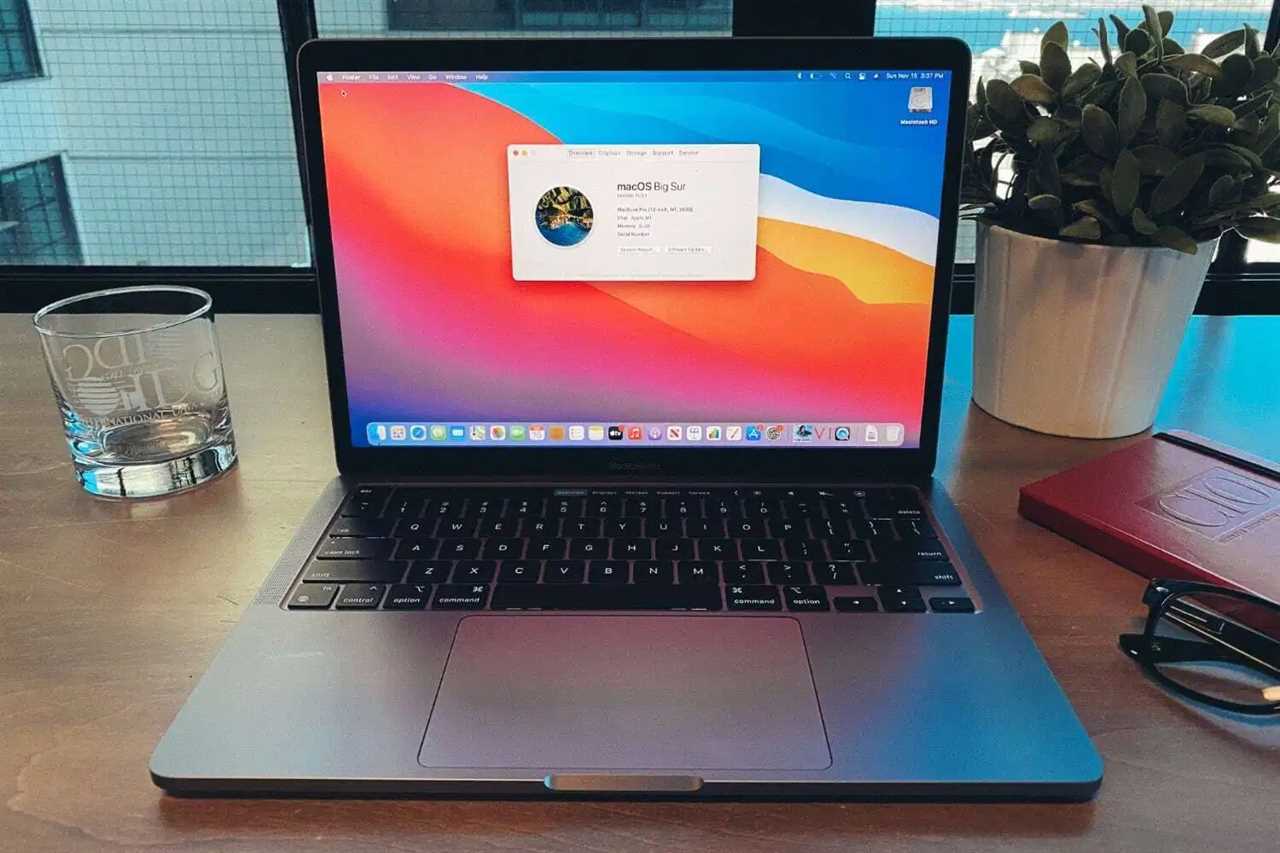