Apple TV+ FAQ: All you need to know

Apple has joined the ranks of Netflix, Hulu, Amazon Prime Video, Disney+, and HBO Max with its own exclusive streaming service. Apple TV+, which..

Apple has joined the ranks of Netflix, Hulu, Amazon Prime Video, Disney+, and HBO Max with its own exclusive streaming service. Apple TV+, which launched on November 1, 2019, features a wide assortment of TV shows funded by Apple’s mountainous cash pile.

Below, you’ll find a compendium of everything we know about the ambitious service, and we’ll keep it updated as we encounter credible rumors and get news from Apple itself.

Updated 08/20/21: Updated the FAQ with the latest information about Apple TV+. 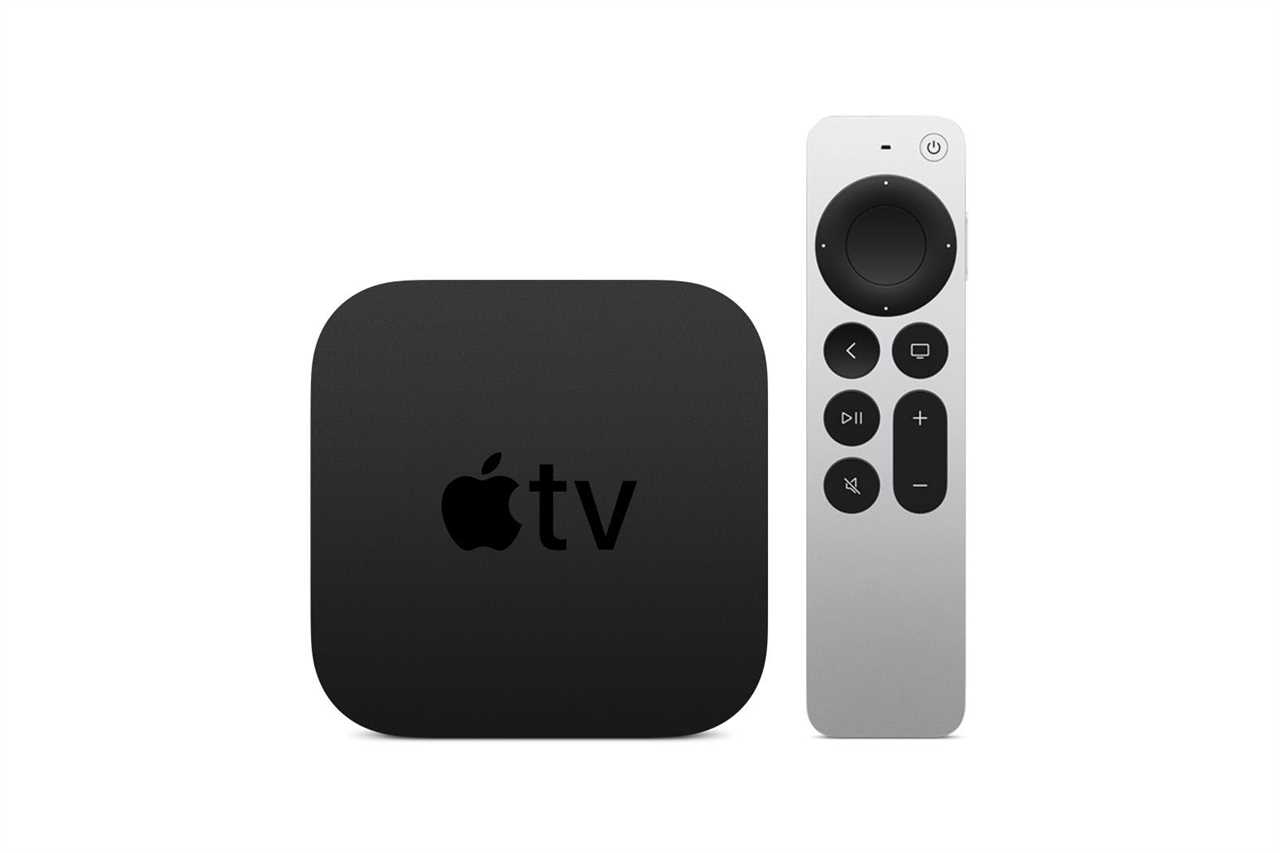 The experience of the TV app, though, varies from device to device. On a Roku, smart TV, game console, or in a browser, you’ll only see Apple’s own content. That includes TV+ content as well as Apple TV Channels and any movies or TV shows purchased through iTunes or the TV app.

On iPhone, iPad, or Apple TV hardware, you’ll also see shows from other streaming services like HBO Max, Hulu, and Amazon Prime. The TV app pulls in content from supporting third-party apps running on the device (Netflix does not support the feature, unfortunately).

Can I watch Apple TV+ shows on non-Apple devices?

Yes! You can watch Apple TV+ through the TV app, which is available on iPhone, iPad, Apple TV, and the Mac, as well as many game consoles, smart TVs, and other streaming devices. If you have a new set from Samsung, LG, Sony, or Vizio, you should also be able to use AirPlay 2 to broadcast content straight from your iPhone or iPad to the set.

You can also watch on the web using Safari, Chrome, or Firefox by heading to tv.apple.com.

How much does Apple TV+ cost?

Apple TV+ costs only $4.99 per month, and that includes Family Sharing. That makes it one of the least expensive streaming services on the market. You can renew your subscription for one year for $49.99.

Apple TV+ is included in all three tiers of the Apple One services bundle, which ranges from $14.95 per month to $29.95 per month.

Does Apple TV+ have a free trial?

Yes, but it only lasts for seven days.

For a limited time, you can also get a three-month free trial if you buy a new iPhone, iPod touch, Apple TV, or Mac from Apple or an authorized Apple reseller. Keep in mind, though, that cancelling the free trial also cancels the service, so you can’t cancel immediately and then expect to watch Apple TV+ for free for three months.

Do Apple TV+ shows have ads?

No. Though you will occasionally see a trailer for another Apple TV+ show before before the show you intend to watch. This is similar to many other streaming services, and it’s skippable.

What shows and movies are available right now?

Apple TV+ is focusing on a new library of exclusive content rather than buying access to a big back-catalog of TV shows or movies, so there’s not as much available as on some other services. That said, the content is finally starting to build up.

What shows and movies are coming in the future?

Apple has nothing if not deep pockets and a desire to win. The company has spent a small fortune acquiring exclusive shows and movies from other production companies and has even started its own (Apple Studios) to produce its own.

It’s safe to say there’s a lot on the way, but the pace of new releases pales in comparison to competitors like Netflix.

We maintain a list of all the shows, series, and movies coming to Apple TV+.

Does Apple release episodes once a week or drop entire seasons at once?

Apple’s approach varies. With brand-new shows, Apple will often release three episodes at once, with the rest of the season coming one episode a week. Second seasons and later may start off with just one a week, and some limited series (especially documentary series) make all the episodes available immediately.

New releases to Apple TV+ typically happen on Friday at midnight (so you can watch the latest episode of Ted Lasso at 9pm on Thursday night, Pacific Time).

Yes, with a couple of caveats. Apple appears to place no limits on downloads of the same content across iPhones, iPads, and Macs owned by the same account. For example, we downloaded the same episode of Servant on all three of these devices through the TV app with no trouble.

But that’s where the freedom ends. Apple doesn’t allow you to download Apple TV+ content on the Apple TV, nor does it allow for it on other streaming devices, smart TVs, or when watching shows on a browser.

Shows you download to your iPhone, iPad, or Mac will be available for 30 days, after which your devices will automatically remove them. You can also manually delete them through the TV app.

Unfortunately, there’s no way to change the image quality of the downloads, which can be a pain since some episodes can take up more than 3GB of space.

Apple TV+ allows for six simultaneous streams at once, which is more than you’ll get from any other on-demand streaming service on the market. Multiple family members with Family Sharing can all stream their own content at once.

How do I change the streaming quality so I don’t burn through my data?

A single episode of an Apple TV+ show like See can use over 2GB of your mobile data. You can prevent Apple’s service from hogging so much data on your iPhone or iPad by going to Settings > TV. You’ll see options to use cellular data or not, can change between Automatic and High Quality streaming, and can change the quality of downloads over cellular.

Can you use Family Sharing with Apple TV+?

Yes. A single Apple TV+ subscription can be shared with up to five additional family members.

Each family member has their own watch history and recommendations—it’s as if they had their own individual subscription.

Are all Apple TV+ shows available in 4K?

Yes. Early on, Apple announced that all shows would be available in 4K HDR/Dolby Vision and that “most” shows would have Dolby Atmos sound, but it didn’t say just how good it would be. According to FlatplanelsHD’s Rasmus Larsen, Apple TV+ offers the best 4K streaming quality of any service on the market. It’s so good, in fact, that the 4K bitrates are better than what you’ll see in some iTunes movies.

When Larsen wrote his post in November of 2019, See had the highest bitrate of any Apple TV+ show, with an average bitrate of 29Mbps and a peak of 41Mbps. Snoopy in Space averaged 13Mbps, which is impressive for a cartoon. Netflix’s 4K bitrates, by comparison, tend to peak at 16Mbps.