If you scrolled through your newsfeed this week, you likely saw headlines related to the European Commission’s new proposal to force smartphones and..

If you scrolled through your newsfeed this week, you likely saw headlines related to the European Commission’s new proposal to force smartphones and small electronic devices to use USB-C for charging. The headline likely included Apple or iPhone, because a tech-related story is much more interesting when it involves the biggest company in the world.

On the surface, it would seem that the EC’s proposal is targeted directly at Apple. Under the terms of the proposal, “USB-C will become the standard port for all smartphones, tablets, cameras, headphones, portable speakers and handheld videogame consoles” in the interest of convenience and e-waste, and the sale of chargers will be “unbundled” from the sale of electronic devices. 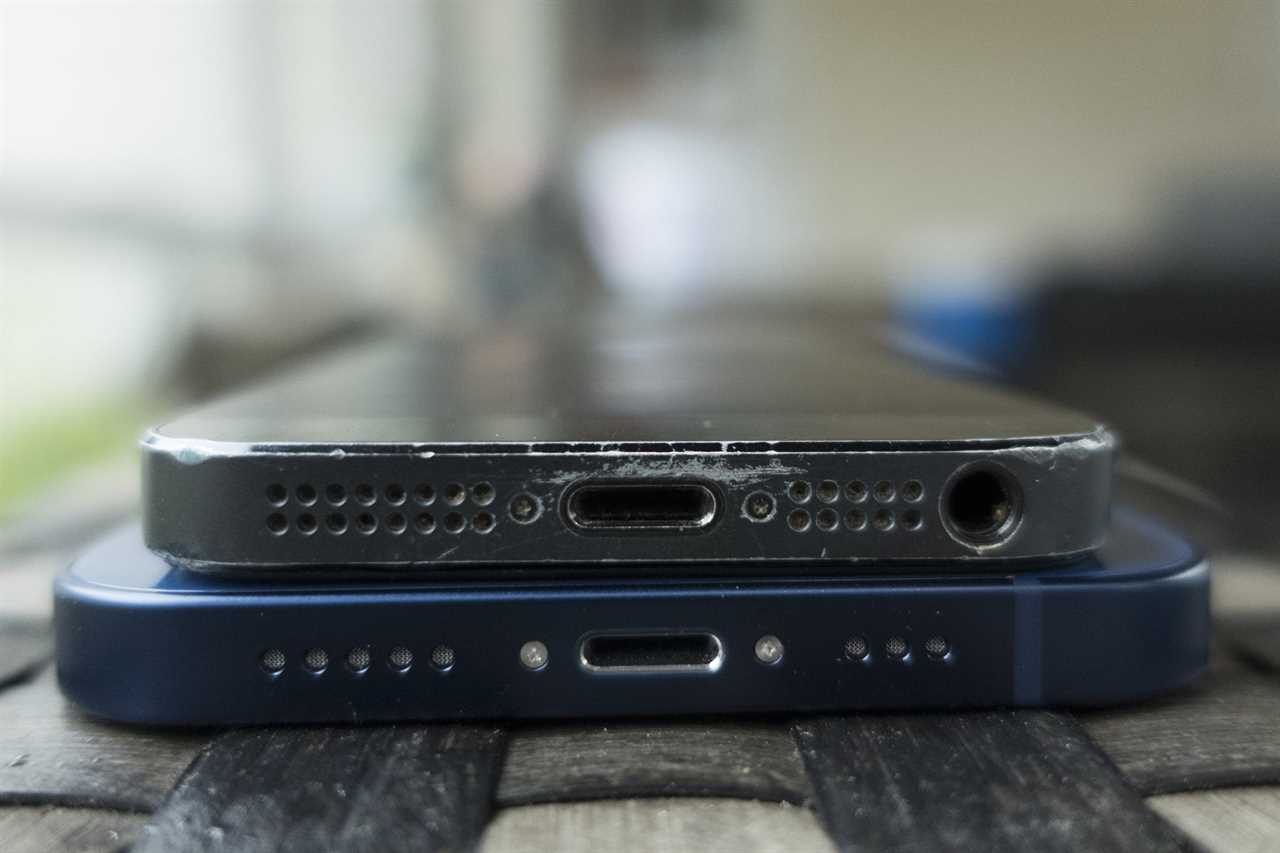 The Lightning port has been around for a while and it’s not leaving anytime soon.

Apple already complied with half of the proposal when it stopped including chargers with the iPhone 12. At the same time, it switched from USB-A to USB-C for its iPhone chargers, making one end of the charger universal. It also now includes a Lightning-to-USB-C cable in all new iPhone and iPad boxes. Apple took a bit of heat for removing a necessary accessory from the iPhone box, but everyone quickly got over it and now other phone makers are following Apple’s lead.

But if you expect Apple to start including a USB-C-to-USB-C charging cable with the next iPhone as it does with iPads and Mac, you’re going to be disappointed. The reality is, Lightning is not going anywhere. Not with the iPhone 14 or the iPhone 15 or the iPhone 16—unless Apple already has plans to swap it out.

Ever since the iPad switched from Lightning to USB-C with the “all-screen” update in October 2018, there has been speculation that the iPhone will follow suit. Sometimes the rumors are that they’ll get USB-C, other times that it will rely solely on wireless charging, but with each new model, the tiny port remains. And it’ll stay that way regardless of what the EU does.

As 2022 rolls around, the number of Lightning devices is shrinking, Other than accessories and earbuds—Magic Mouse and Trackpad, and AirPods, which aren’t included in the proposal—only the iPhone and ninth-gen iPad have Lightning ports for charging. And Apple is already moving beyond Lightning for charging. Last year, it introduced MagSafe, which is something of a proprietary wireless charging method. And of course, iPhones have supported industry-standard Qi wireless charging for years.

But even if they didn’t, and even if the EU passes the proposal, it will still be years before Apple would theoretically be forced to comply. For one, the proposal needs to go through the usual bureaucratic process, which involves debate by Parliament and national governments, then member states may suggest amendments to the proposal, which need to be individually considered and approved by the European Commission. 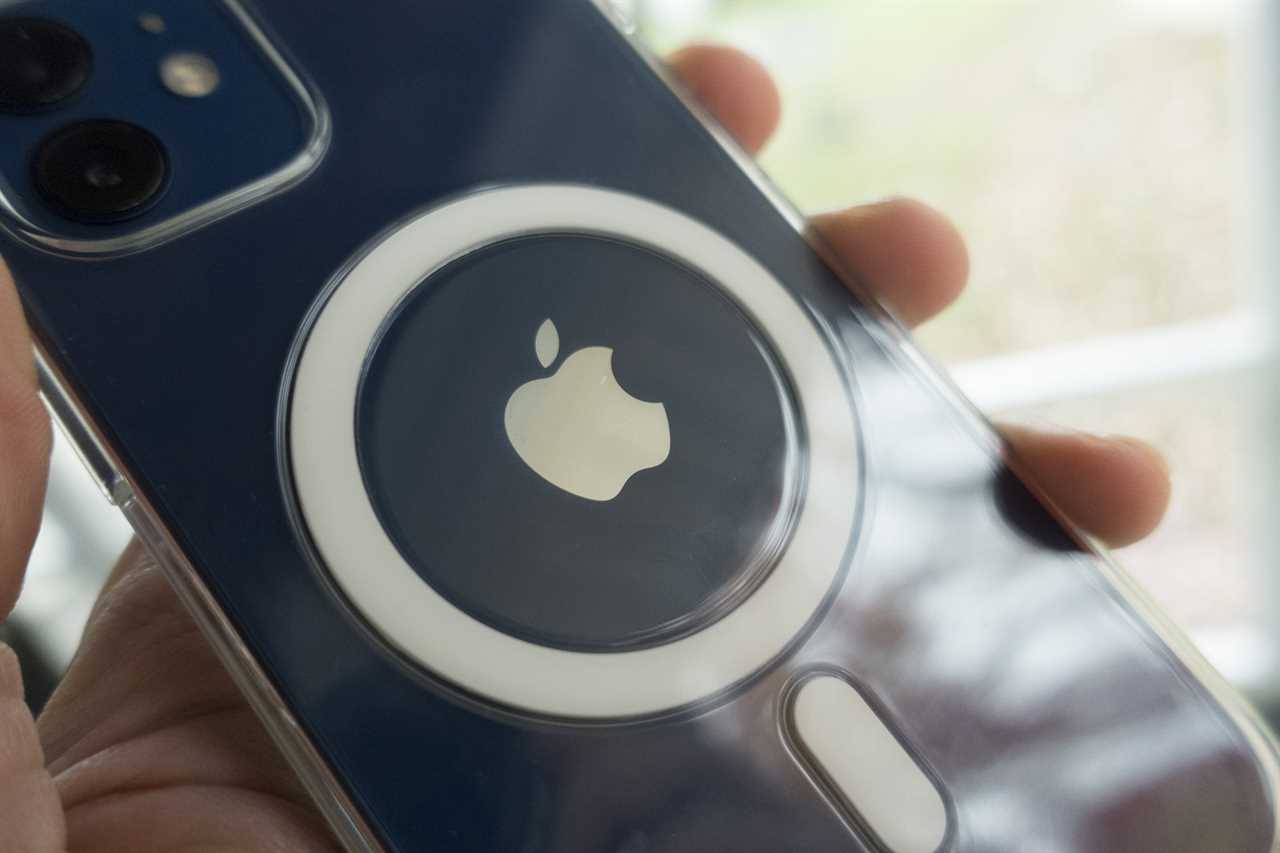 MagSafe is the future of iPhone charging.

Let’s say that happens before the end of 2022 as the EC “hopes,” according to the BBC, and the proposal becomes an official directive. Then each individual state will have two years to enact a national law and manufacturers will have another two years to comply with the law. That likely means the earliest Apple product that falls under the law would be the iPhone 18 in 2026. And as we know, the wheels of bureaucracy often turn very very slow.

By then, Apple will likely have moved beyond Lightning and cables for the iPhone. The rumors of a portless iPhone certainly come from somewhere, and I have no doubt that Apple does indeed have an iPhone in the works that doesn’t have a physical charging port at all, and five years seems like plenty of time to deliver it. After all, five years ago, most models still had a headphone jack.

So don’t fret about those headlines you’re reading. Your Lightning cables and accessories aren’t going anywhere. And by the time Apple moves on, it won’t be because it’s forced, it’ll be because it’s ready.