The MacBook Pro has a really long battery life, but eventually you need to charge it. But for some owners of the newest MacBook Pro, that isn’t..

The MacBook Pro has a really long battery life, but eventually you need to charge it. But for some owners of the newest MacBook Pro, that isn’t possible. Several users on Reddit have posted that the laptop fails to charge properly when connected to the 140W MagSafe power adapter.

The issue is apparently limited to the 16-inch MacBook Pro and the 140-watt power adapter, which is included with the device for fast charging. The problem occurs when the MacBook Pro is shut down and then the MagSafe power adapter is connected. The laptop will make a ping sound and the connector’s LED flashes in a continuous loop. The battery doesn’t get charged when this happens, but if the battery is above 80 percent, then the error stops.

Editors at our sister publication MacWelt in Germany experienced the same problem, but did have luck with a possible workaround. This involves deliberately plugging in the MagSafe adapter before shutting down or putting the MacBook to sleep, and isn’t a permanent or ideal solution. Apple will likely address the issue in an upcoming macOS Monterey update.

This issue seemingly only affect MagSafe charging and the laptops displaying the issue are able to charge when shut down using a USB-C cable instead of MagSafe. The user u/_Trillionaire_, who started the Reddit thread, said that Apple Support instructed them to keep macOS updated and charge while in sleep mode with the lid open as a workaround.

The user u/_Trillionaire_ was initially told by Apple Support to boot into Recovery Mode and then restart the Mac again, but this provided only a temporary fix.

Several users on Reddit posted that they have taken the laptop to the Apple Store for consultation and have been told that Apple is aware of the problem and is “investigating.” Some users said that after visiting the Apple Store, they were contacted by Apple to get more information about the problem. And others were offered replacement laptops.

We’ll update this article with any new information when it becomes available.

André Martin of MacWelt contributed to this report. 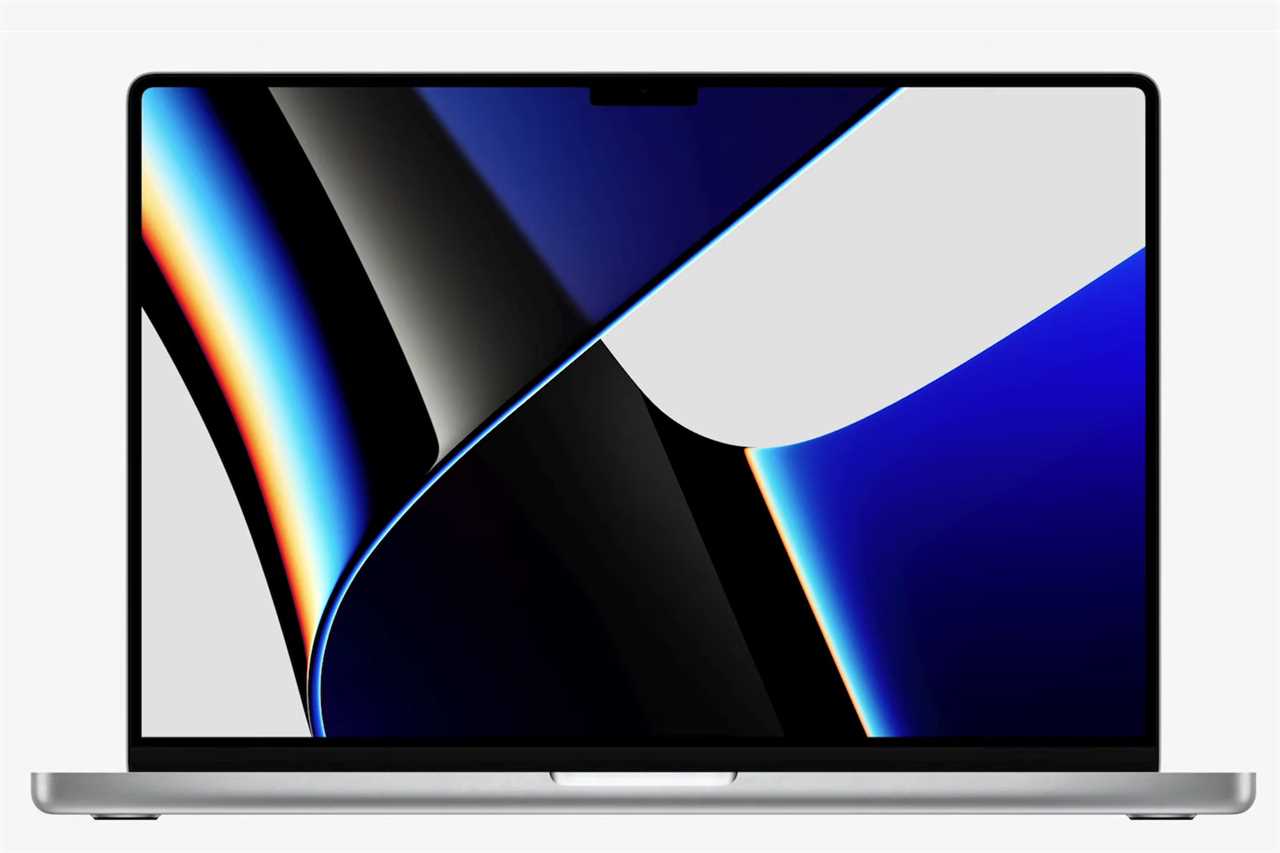