AirPods next: A new in-ear shape with shorter stems and a new design coming this fall

AirPods are popular because they exemplify what Apple is all about: high-quality products with great features that work without fuss. And while you..

AirPods are popular because they exemplify what Apple is all about: high-quality products with great features that work without fuss. And while you may not think of earbuds and headphones as the types of products that would be updated with new features on a regular basis, Apple does a great job of integrating them into its ecosystem, and new versions bring more functionality. This article keeps track of the most creditable reports of the upcoming AirPods, so keep coming back for the latest news.

August 16: Bloomberg’s Mark Gurman reports that “new entry-level AirPods with a design closer to the AirPods Pro” are on the way this fall.

July 21: Nikkei Asia reports that the third-gen AirPods will start production in August.

June 30: Ming-Chi Kuo reports (via AppleInsider) that the second-gen AirPods Pro won’t arrive until 2022, a bit later than they were initially expected.

June 29: The China publication Economic Daily News reports that Apple has begun to prepare for AirPods production, with a new model due later this year.

Availability: Analyst Ming-Chi Kuo reported in March that the new third-gen AirPods are not scheduled to go into mass production until the third quarter of this year, which likely signals a fall release. Kuo’s statement was backed up by Weibo poster l0vetodream, who has previously correctly leaked Apple info. In late July, Nikkei Asia reported that the third-gen AirPods will start production in August. More recent reports say that the new AirPods will arrive alongside the iPhone 13 in September.

Design: LeaksApplePro tweeted photos of the purported AirPods 3, which have shorter stems and earbuds that look like those on the AirPods Pro, but without the silicone ear tips. The Chinese website 52audio posted photos of AirPods that look similar to what LeaksApplePro posted, and Bloomberg also reported in August that the next AirPods will have “a new in-ear shape and shorter stems” as part of “the most significant update to that part of Apple’s AirPods line since the first model debuted in 2016.”

The AirPods could also have a new case that’s similar to the AirPods Pro case, but 52audio and Bloomberg did not say if Apple will continue to offer both wired and wireless options.

Features: Several reports state that the next AirPods will have the same H1 chip and features as the current AirPods, such as fast device pairing and switching,  optical sensors, and motion and speech-detecting accelerometers. However, even though the AirPods 3 may look like AirPods Pro, they likely won’t have active noise cancellation.

Price: 52audio reported that the AirPods could be priced at $150, but they did not indicate the type of case.

Availability: Apparently, Apple had planned on shipping the second-generation AirPods Pro this year, but Bloomberg reported in May 2021 that it won’t ship until 2022. Ming-Chi Kuo echoed that timeline in a note to investors in late June.

Design: Bloomberg reported that the next AirPods Pro will not have any stems and could look a lot like the new Beats Studio Buds that were recently unveiled, with a design that sits flush with the ear. 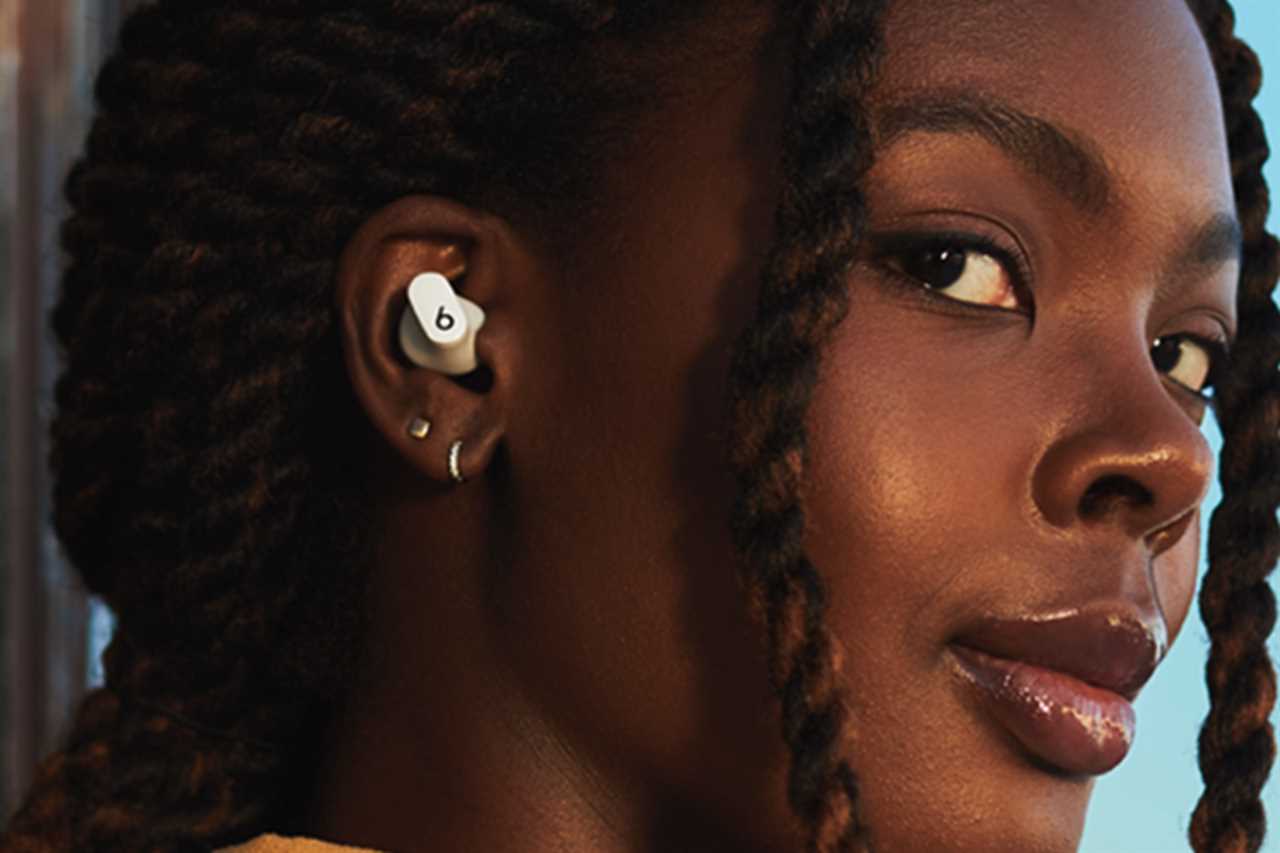 The next AirPods Pro could take design cues from the Beats Studio Buds.

Features: According to AirPods rumors, Apple will continue to differentiate the AirPods Pro with noise cancellation. According to Bloomberg, the next AirPods Pro will focus more on fitness tracking and have updated motion sensors.

Price: No reports of price have been made. The current model is $249, but they are frequently on sale. The new Beats Studio Buds are $150, so it’s possible Apple could do a small price reduction, though that’s not Apple’s typical move.

The AirPods Max were released in late 2020, so it’s unlikely that a new model will launch this year, based on Apple’s AirPods cadence. However, Bloomberg reported in May that Apple is not working on any design or feature updates, though Apple could release new colors to refresh the product mid-cycle.

Apple launched Lossless Audio and Lossless High-Res Audio for Apple Music in June, but due to the limitations of Bluetooth and the AAC codec, none of the current crop of AirPods are able to stream the higher-quality tracks. However, Jon Prosser reported that Apple is working on a new audio codec that would allow lossless streaming over AirPods, which could get an introduction alongside the new models. It’s unclear whether such a new feature would be limited to new AirPods, but if Apple opts to use Wi-Fi and AirPlay 2 to enable Lossless audio, that would require new hardware.

Apple unveiled iOS 15 at WWDC and it includes several features that will come to the AirPods, including expanded support for the Find My network, Conversation Boost for AirPods Pro, and spatial audio on Apple TV and M1 Macs. All of these features will likely ship with the new AirPods models, which could signal a fall release.