The English cricket club at the center of a racism investigation announced the departure of its entire coaching staff and director of cricket on..

The English cricket club at the center of a racism investigation announced the departure of its entire coaching staff and director of cricket on Friday.

Martyn Moxon, Yorkshire's director of cricket since 2007, and head coach Andrew Gale have left along with “all members of the coaching team,” the club said in a statement, which didn't specify if they had been fired.

Their departures follow the resignations of club chairman Roger Hutton, who stepped down on Nov. 5, and chief executive Mark Arthur, who resigned a week later following criticism of Yorkshire over its handling of a racism allegations made by former player Azeem Rafiq.

“Significant change is required at Yorkshire County Cricket Club and we are committed to taking whatever action is necessary to regain trust,” said Kamlesh Patel, who had replaced Hutton as club chairman.

“The decisions announced today were difficult to make, but are in the best interests of the club. Without making important changes to how we are run, we cannot move on from the past to become a culture which is progressive and inclusive.”

Rafiq's complaints eventually reached the British Parliament, which heard his testimony about the Islamophobia and bullying he suffered during his two spells playing for the club from 2008-18. 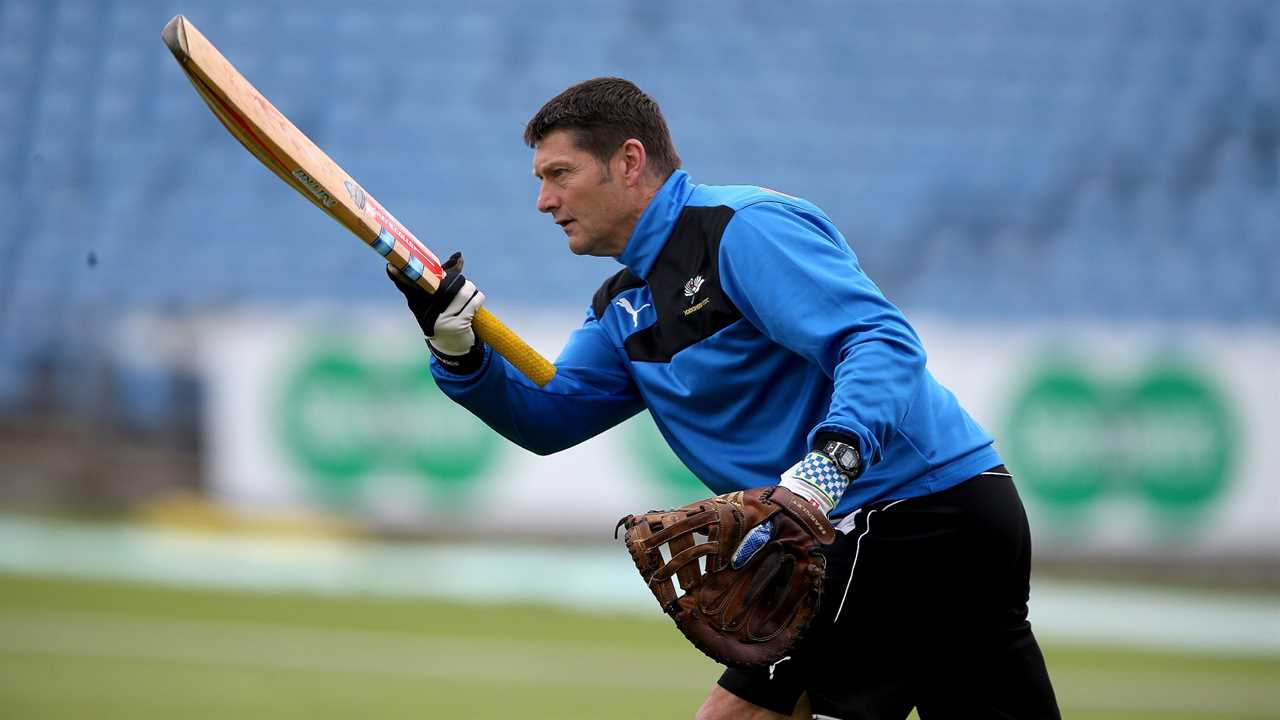 Yorkshire — England’s most successful cricket club — came under fire after dismissing some of the abuse as “friendly banter” and leaving the club’s hierarchy intact.

Moxon had been absent from work because of a stress-related illness since Nov. 9 when Gale was suspended pending a disciplinary hearing into a Twitter post sent in 2010. Moxon played for Yorkshire from 1980-97. Gale captained the team until the end of the 2016 season, when he retired and became coach.

Rafiq, a former England under-19 captain, had testified that Yorkshire teammates used an offensive term referencing his Pakistani heritage and that the leadership at the 33-time winners of the English county championship failed to act.

The club said in total there were 16 departures, including six members of the backroom medical team.

“We want to make Yorkshire County Cricket Club a place for everyone, from all backgrounds,” Patel said. “To do this, we need to rebuild our culture and instill positive values in everyone associated with Yorkshire. We are determined to learn from the mistakes of the past to become a club which people can trust.”

Last week, the England and Wales Cricket Board announced it will create an anti-discrimination unit and conduct a review of dressing-room culture as part of a comprehensive plan formed in response to recent revelations about racism in the sport.