Tennis star Naomi Osaka is primed for a huge return to Melbourne Park, with Australian great Todd Woodbridge saying the 24-year-old's attitude has..

Woodbridge described his time interviewing Osaka on Thursday as "relaxed", and a stark contrast to her demeanour prior to her mental health break midway through last year.

"She's obviously in a very different place than where she was in May of 2021," he said on Channel Nine.

Osaka sensationally pulled out of the French Open before the second round to take a mental health break. She also sat out Wimbledon, before participating in the Tokyo Olympics, where she lit the cauldron.

"Time away from the game has given her the perspective that she's needed to come back to grand slam tennis, and what better place to come back to than the Australian Open where you have such strong memories because you've won it twice before," Woodbridge said.

"You're the defending champion, but the way she reacted to me today was that there was no pressure on her and I'm so glad to be able to say that, because everybody wants her to perform well." 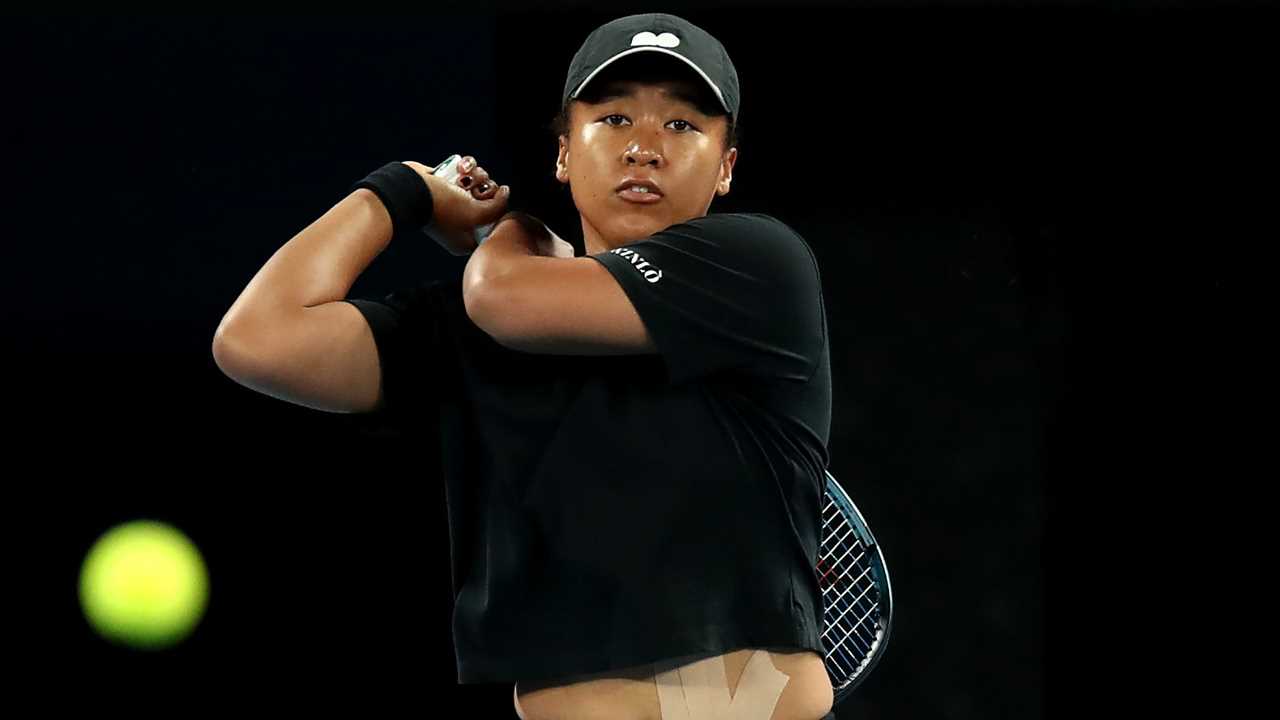 She then took another break from tennis after losing at the US Open in September, not picking up a racquet again until last week's Summer Set.

"I feel like recently when I win, I don't feel happy, I feel more like a relief. When I lose, I feel very sad," she said after that third-round loss.

Osaka won her three matches on Rod Laver Arena last week, before withdrawing from the semi-finals with an injury.

"I just think that she's actually enjoying being back on the circuit, she's now got a much better understanding of what's required so that she can perform well, but also enjoy what she's doing," Woodbridge added.

The 2022 Sydney Tennis Classic will be held from January 10-15, with live matches, highlights, mini matches and full match replays on Stan Sport. New customers can start their free trial now by visiting: Stan.com.au/tennis

He also said there were no concerns regarding her health, despite withdrawing from the semi-finals of last week's event with an abdominal injury.

"The last time she won the tournament it was a very similar scenario - she had enough matches under her belt, she got a small injury, she took a break for a couple of days just to get physio, get fresh for the start of the tournament and played brilliantly."

Osaka will take on Australia's Ash Barty in the fourth round of the tournament, assuming both women reach that stage - and an upset is definitely not out of the question.

"Watch out - she's dangerous, the 13th seed and in an interesting part of the draw."

Read More
Did you miss our previous article...
https://brands.delivery/sports/rumours-about-transfer-arsenal-see-juventus-melo-as-a-solution-in-midfield-with-vlahovic-being-the-saviour-while-tottenham-and-conte-dont-see-eyetoeye
melbourneparknaomiosaka