Wembley: Police and fans clash in a sexy scene

Hungary supporters clashed with police at Wembley Stadium after officers entered the away stand to make an arrest for racist abuse at the start of a..

Hungary supporters clashed with police at Wembley Stadium after officers entered the away stand to make an arrest for racist abuse at the start of a World Cup qualifier against England on Tuesday.

The unrest unfolded after Hungary fans booed players taking a knee before kick-off, an ongoing anti-racism gesture performed at matches in England.

"Officers entered the stand to arrest a spectator for a racially aggravated public order offence following comments made towards a steward," the Metropolitan Police said in a statement. "As the officers made the arrest, minor disorder broke out involving other spectators." 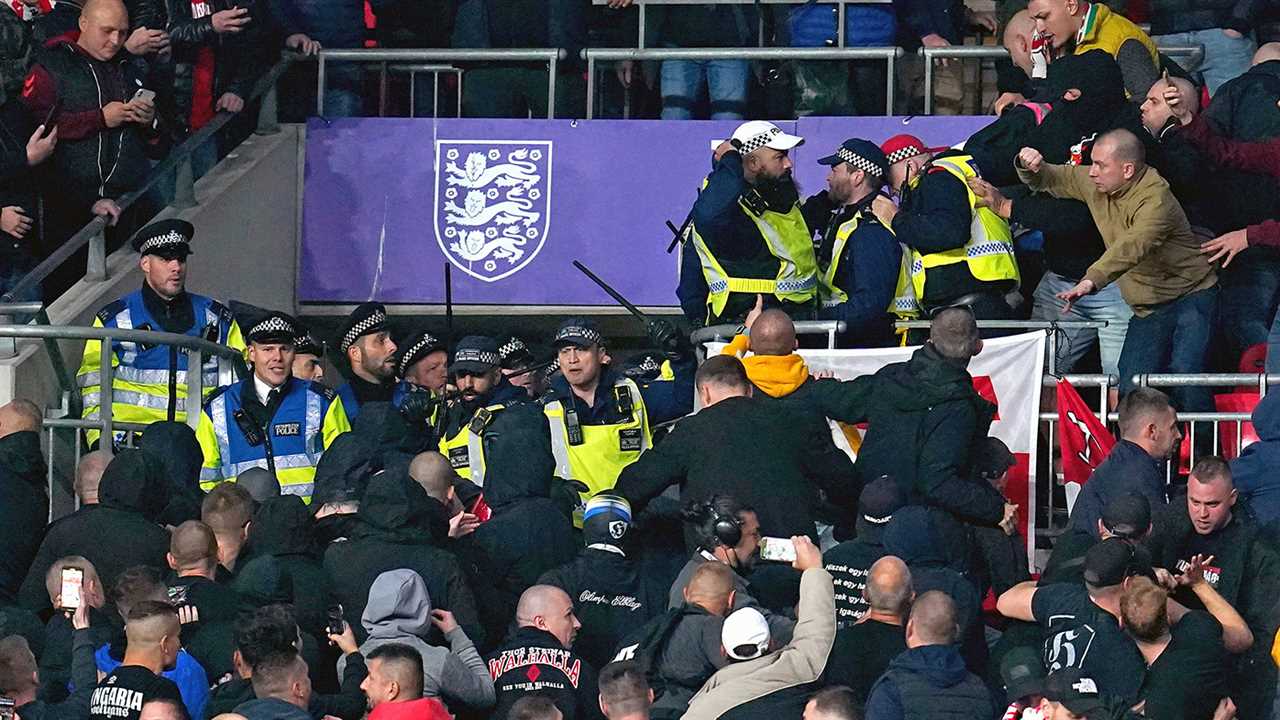 Police were seen wielding batons to hold back the visiting fans.

"Order was quickly restored and there have been no further incidents at this stage," police said.

The English Football Association said it was reporting the incident to FIFA. 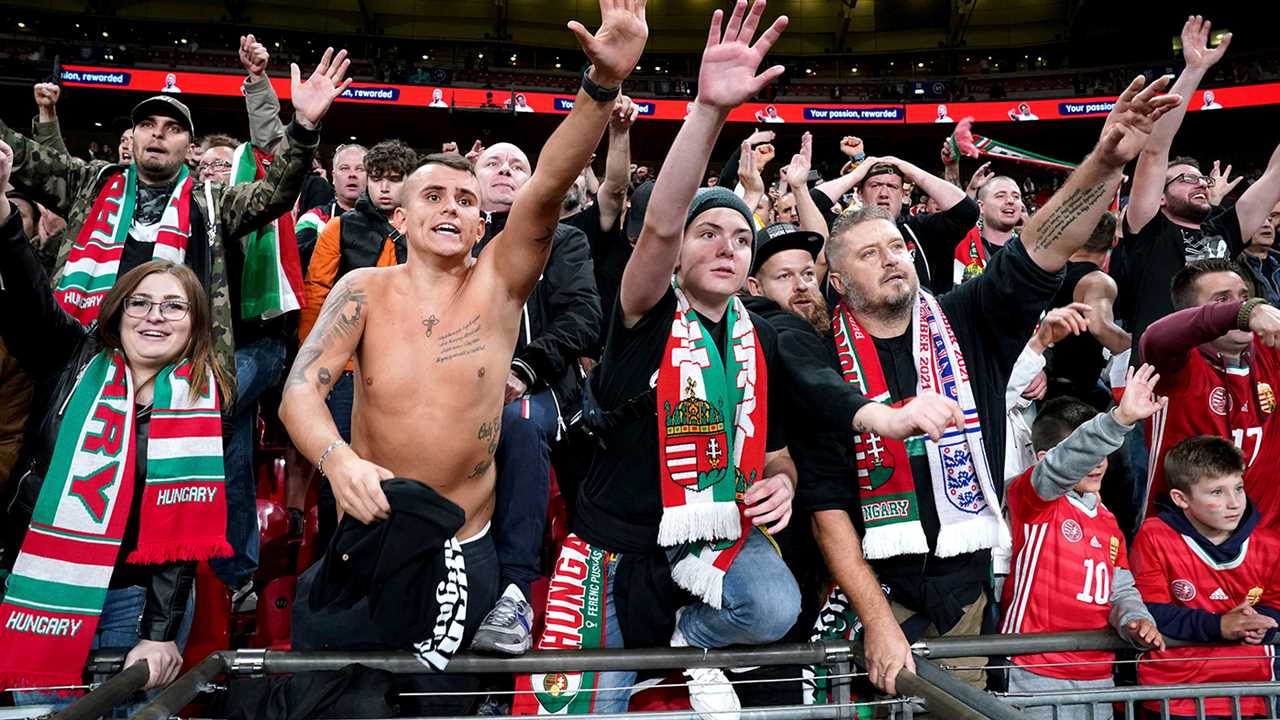 Disorder by Hungary fans — including racism — during the home match against England in Budapest last month led to Hungary having to play Saturday's game against Albania in an empty stadium.

FIFA put Hungary on probation with the threat of another game being played without fans if there was further disorder at games.

Read More
Did you miss our previous article...
https://brands.delivery/sports/fedup-cat-hangs-up-the-phone-after-club-gives-brutal-ultimatum
theworldchaos