In the days when tennis controversies didn't involve immigration officials and Prime Ministers, Stefanos Tsitsipas made headlines for all the wrong..

In the days when tennis controversies didn't involve immigration officials and Prime Ministers, Stefanos Tsitsipas made headlines for all the wrong reasons for the length of his bathroom breaks.

Now the world No.4 finds himself the butt of jokes from fellow players, with Kazakhstan's Alexander Bublik leaving an umpire in stitches at the Adelaide International.

As chair umpire Greg Allensworth explained the new toilet break rules brought in by the ATP before Bublik's match against Australia's Aleksandar Vukic, Bublik couldn't resist a shot at the Greek star.

"As a reminder we have the new toilet break rule," Allensworth said.

"Three minutes starts from when you enter the toilet to when you leave, we can add an extra two ..."

Bublik then interrupted: "Thanks to Tsitsipas, huh?"

Turning to the camera, Bublik added with a smile: "Stefanos, thank you!" as Allensworth struggled to retain his composure.

The issue of bathroom breaks exploded at last year's US Open, when Tsitsipas took an eight minute break in his opening round match against Andy Murray. 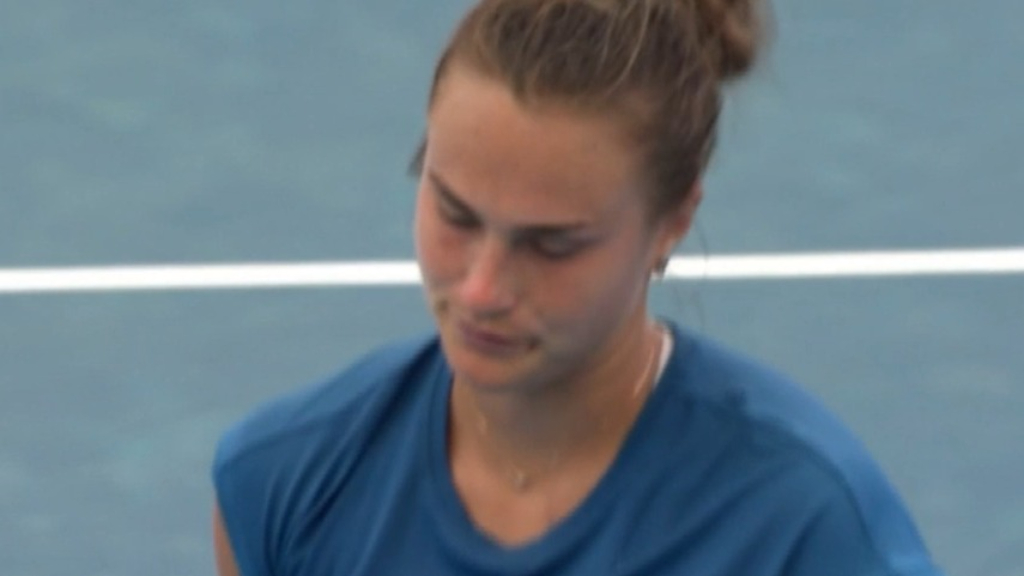 That resulted in the Scot saying he had "lost respect" for the Greek star.

At one point Murray accused Tsitsipas of "cheating", although he later backed away from those claims.

Australian legend Todd Woodbridge told Wide World of Sports at the time that the length of the breaks couldn't be justified.

In response to the drama the ATP announced in November that toilet breaks would be limited to three minutes, with an extra two minutes if a change of attire is also required.