The Dragons have announced three more signings for the 2022 season, finalising contracts with Aaron Woods, Jack Gosiewski, and Tautau Moga.Woods, 30, ..

The Dragons have announced three more signings for the 2022 season, finalising contracts with Aaron Woods, Jack Gosiewski, and Tautau Moga.

Woods, 30, has racked up over 200 first grade games while also representing NSW in State of Origin, and playing for Australia. He joins the club after four seasons with the Cronulla Sharks. 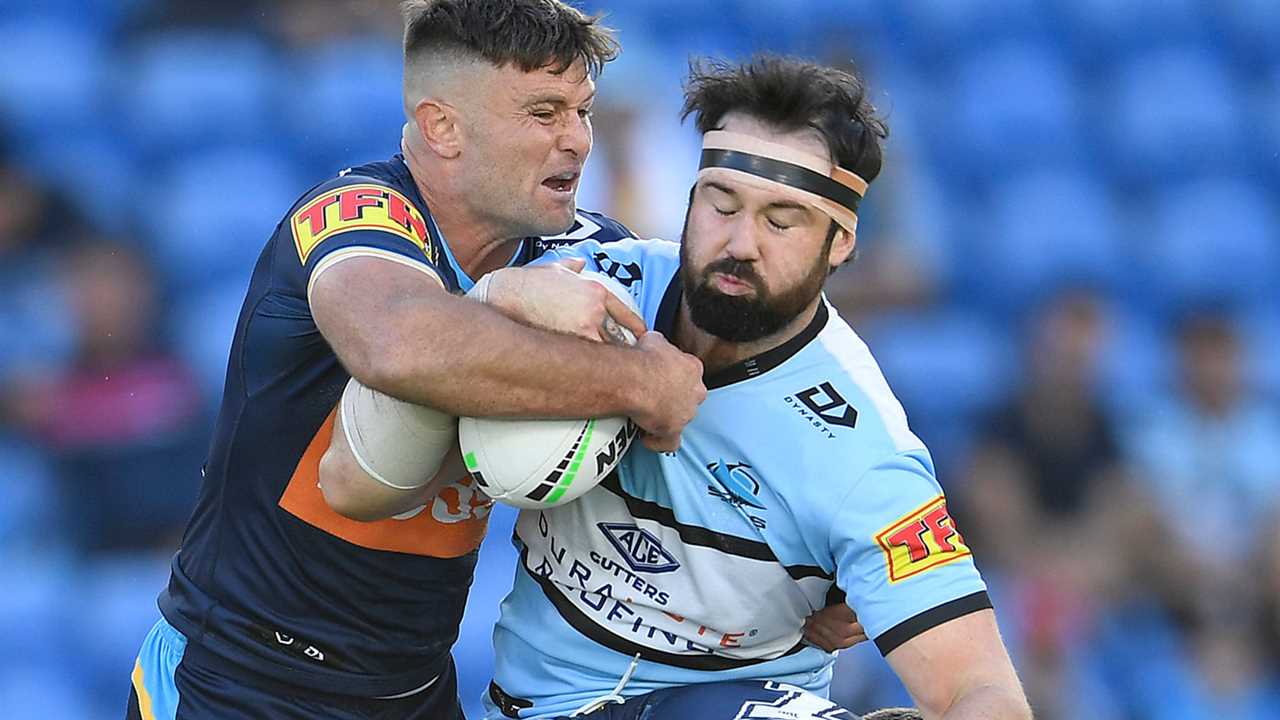 Gosiewski joins his third NRL club after debuting with South Sydney in 2016, and signing for Manly in 2018.

"We look forward to the arrival of Aaron and Jack, in addition to other key personnel, ahead of the upcoming season," Dragons general manager Beb Haran said.

"They will complement the development of our younger players and add another dimension to our evolving forward pack."

Moga was mostly a depth player for the Rabbitohs last year, having his rugby league opportunities limited by the cancellation of the NSW Cup. 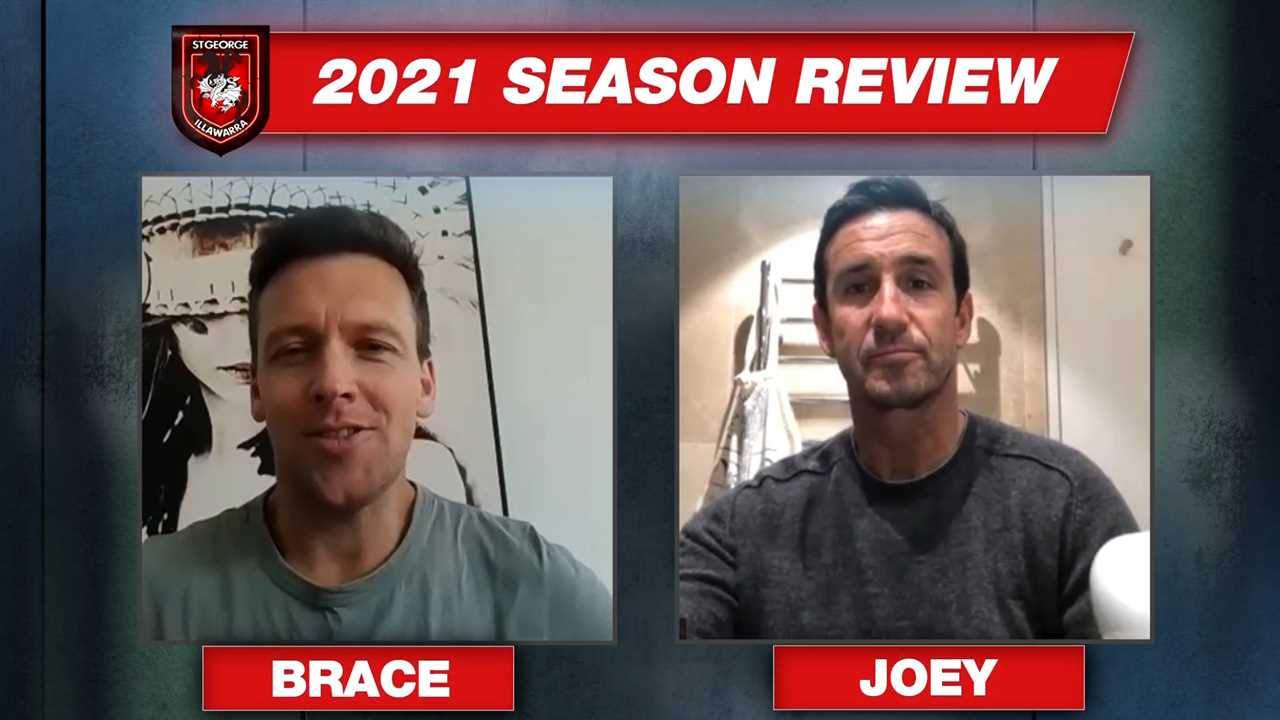 He played just once in first grade for Souths, in the final round of the season, against his new club. He arrived in Redfern in 2021 after an injury-plagued three years at Newcastle.

"Tautau hasn't had the easiest rugby league journey but has shown plenty of resilience and fight to be in a position where he will certainly add value to our squad," Haran said.

"Tautau's experiences over the last decade will hold him in good stead as a seasoned member of our outside back ranks."

There has been a massive overturn to the Dragons squad already in the past few weeks, and these latest three signings join Moses Mbye, Francis Molo, Jaydn Su'A, Moses Suli and George Burgess as new faces for the upcoming season.