The Newcastle Jets' derby defeat is not a disaster

The derby day drizzle didn’t put off the 6424 attendees to what proved to be an entertaining contest. The first half belonged to the Newcastle Jets,..

The derby day drizzle didn’t put off the 6424 attendees to what proved to be an entertaining contest.

The first half belonged to the Newcastle Jets, the only surprise being that they failed to convert their possession and opportunities into a goal.

Georgian striker Beka Mikeltadze had the best chance to convert after a slick piece of interplay between himself, Savvas Siatravanis and Olivier Boumal.

But it was the Brazilian import, Daniel Penha, that proved to be the pick of Newy foreign contingent.

His range of movement and passing was an absolute joy to behold. The love affair between the boy from Brasilia and the Novocastrian faithful has been firmly established.

The early stages of the second half belonged to the travelling Central Coast Mariners.

A sloppy pass from Newcastle captain Matt Jurman was quickly lost by Kosta Grozos. Marco Urena pounced and perfectly passed into the path of the on-running Josh Nisbet.

His shot beat Jack Duncan and gave him his first A-League goal. From my own position in the eastern grandstand, it did look as though the Newcastle gloveman should have done better.

As with last week’s goalkeeping errors from Duncan, this is certainly food for thought for Newcastle coach Arthur Papas. 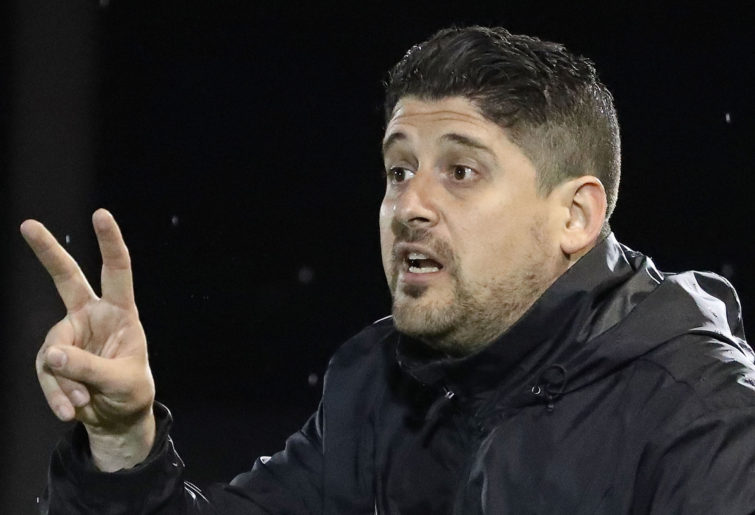 With the Jets looking rattled and on the back foot, the Coasties piled on the pressure. There was a 57th-minute corner and Mariners debutant Jacob Farrell bravely headed home.

Newcastle’s defending, though, was questionable. Dane Ingham failed to move and jump to contest the corner ball. Surely to contest the ball on a corner is basic defending.

The 63rd minute brought about the necessary Newcastle substitutions: Jordan O’Doherty for Grozos, Sammy Silvera for Boumal and Valentino Yuel for Siatravanis.

This trifecta of players changed the flow of the game. In fact, it was Yuel who headed home from a peach of a cross from the Port Macquarie Pele himself, Angus Thurgate.

One of only three retained players from last seasons squad to start this game, Thurgate is already proving to be integral to the make-up of this Newcastle team.

Yuel’s 78th-minute goal plus his constant attacking raids must mean he is now in consideration for a starting berth. 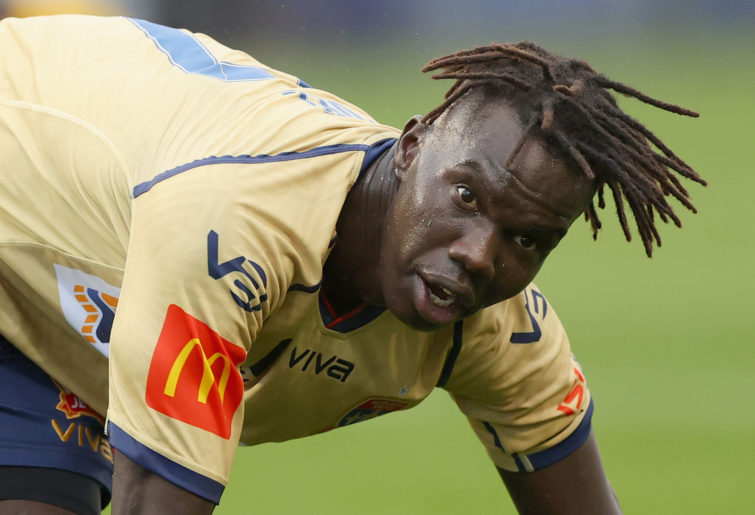 The action didn’t stop there, though, with an 80th-minute melee of sorts in the Coasties’ box. Yuel was again involved and rightly put his foot into the goal-mouth scramble. Although it was more push and shove than all out war, it just added to the theatre of this particular F3 derby.

In the first minute of injury time, the Mariners almost had a third. The Coasties’ own Brazilian import, substitute Moresche, watched his deflected shot loop over Duncan only to hit the bar.

Nick Montgomery secured the three points for the Mariners and certainly proved they will not be the easy beats that some may have suspected.

Oliver Bozanic is integral to the Central Coast. His organisation, tackling (including his two fouls), pressing and passing from the centre of midfield are very much an essential part of the Mariners. 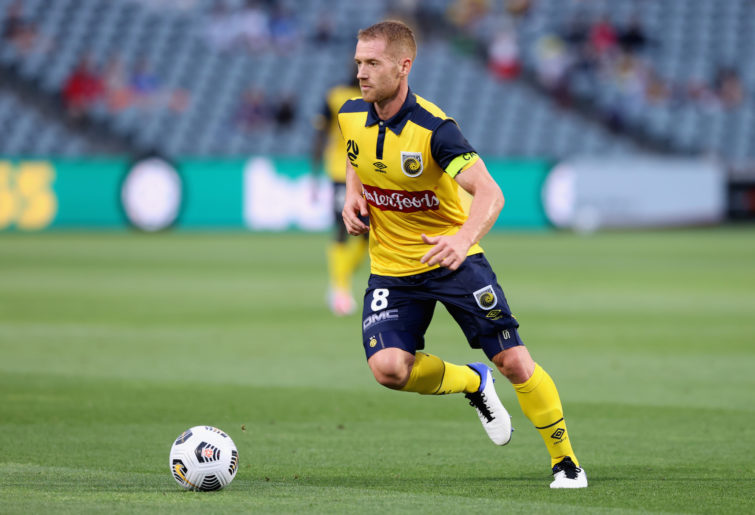 If you look back, he even initiated the goal-mouth melee. Did that in itself give the players under pressure – the Mariners – a much needed breather? Bozanic is a top player and has a fair amount of smart gamesmanship to go with it.

Newcastle’s up-tempo style of football and never-say-die attitude will endear itself to the Novocastrian fans, if it hasn’t already.

But wins are a must to broaden the fan-base. A loss against our nearest, and certainly not dearest, rivals is always hard to take.

It’s no disaster though. With the likes of Spanish import Mario Arques, Dylan Murnane and Lucas Mauragis all to return to the squad, depth is certainly no longer a problem for the Newcastle Jets.

With a little more game-day team cohesion and just maybe a little luck, everyone in the Hunter Valley can expect this team to get themselves a win sooner rather than later.

Next assignment, the Western Sydney Wanderers away. Bring it on!

Read More
Did you miss our previous article...
https://brands.delivery/sports/danny-frawleys-beautiful-st-kilda-act
thefirstnewcastlejets