The NBA's battle with COVID-19 vaccinations is staring down the barrel of an ugly fallout, with unvaccinated players now at risk of jail time and..

The NBA's battle with COVID-19 vaccinations is staring down the barrel of an ugly fallout, with unvaccinated players now at risk of jail time and fines totalling more than $1 million if breaches occur.

Whether it's NBA franchise the Toronto Raptors, or any one of the remaining 29 clubs, players from all teams will be impacted by Canada's Quarantine Act, which states that quarantine breaches can lead to hefty fines and prison time.

Leading NBA reporter Shams Charania revealed today players were informed that when competing in Toronto, those who are unvaccinated must only leave the team hotel for team activities.

As it stands, the NBA doesn't require players to be vaccinated, but those who aren't will face frequent coronavirus testing and severe restrictions on their activities.

Unvaccinated players will also face financial penalties after the NBA and its players' union agreed to a reduction in pay of just over one per cent of a player's salary for each game they miss in their home market due to local COVID-19 laws.

Most of the league's players are vaccinated, but some aren't which includes Brooklyn Nets superstar Kyrie Irving.

While the NBA isn't mandating the COVID-19 vaccination at the moment, the issue the league faces are the rules put in place by the states. 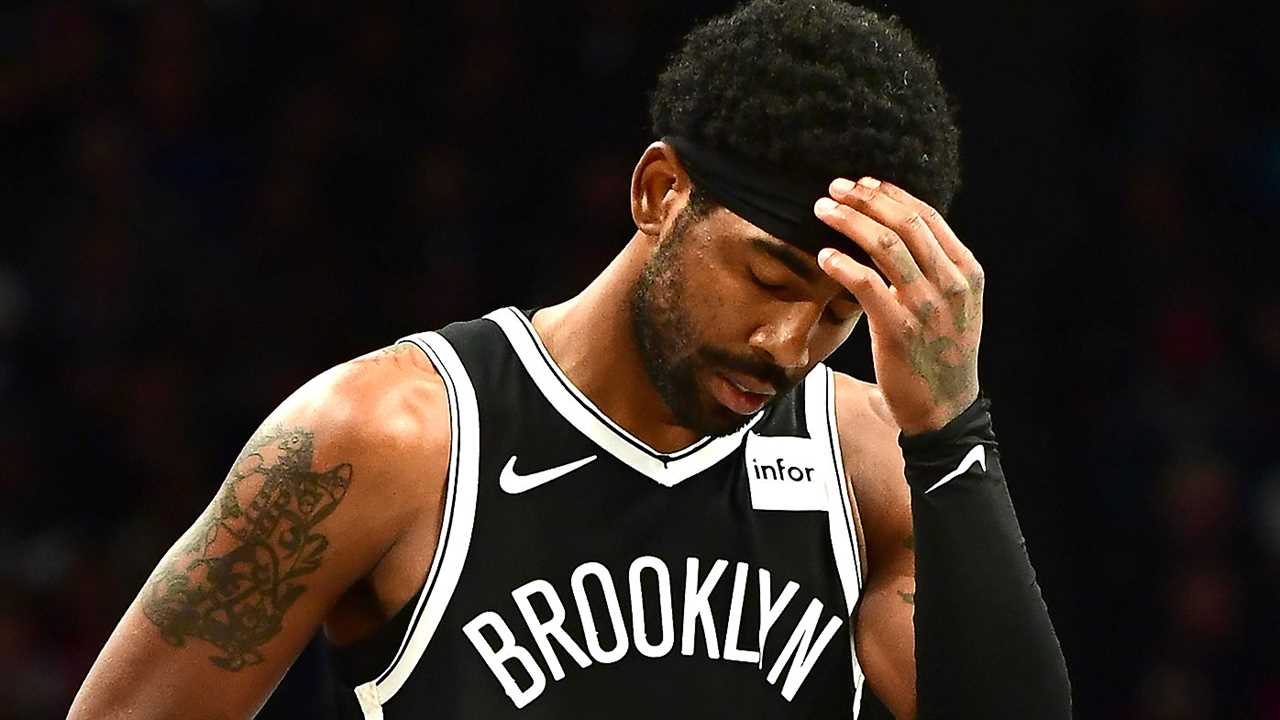 In the case of Irving, New York has a mandate requiring coronavirus vaccinations for athletes who play in or practice in the city.

Irving hasn't said whether or not he intends to be vaccinated.

The 29-year-old and seven-time NBA All-star practised with the Nets last week when the team held training camp in San Diego. But he hasn't been with the team in two workouts back at their home training centre in Brooklyn, in the state of New York.

Wiggins faced the possibility of not being allowed into Golden State's home building at Chase Center for games starting October 13 when the San Francisco Department of Public Health begins requiring proof of vaccination for large indoor events.

Wiggins had applied for a religious exemption, but the NBA denied his request after review.