The Djokovic saga "started to affect the players"

There's still no word from the Australian government on the fate of the world No.1, who was yesterday included in the draw for next week's Australian Open.

Djokovic drew fellow Serbian Miomir Kecmanovic in the opening round, although there's still provisions in the rules to cater for Djokovic withdrawing from the tournament.

READ MORE: Novak's place in other slams under threat

READ MORE: Langer urged to 'walk away' after Ashes win

"Whichever way it goes a decision has to be made," Groth said.

"It's starting to affect the players, the way they prepare, yesterday they were waiting around an extra hour to find out who they play. 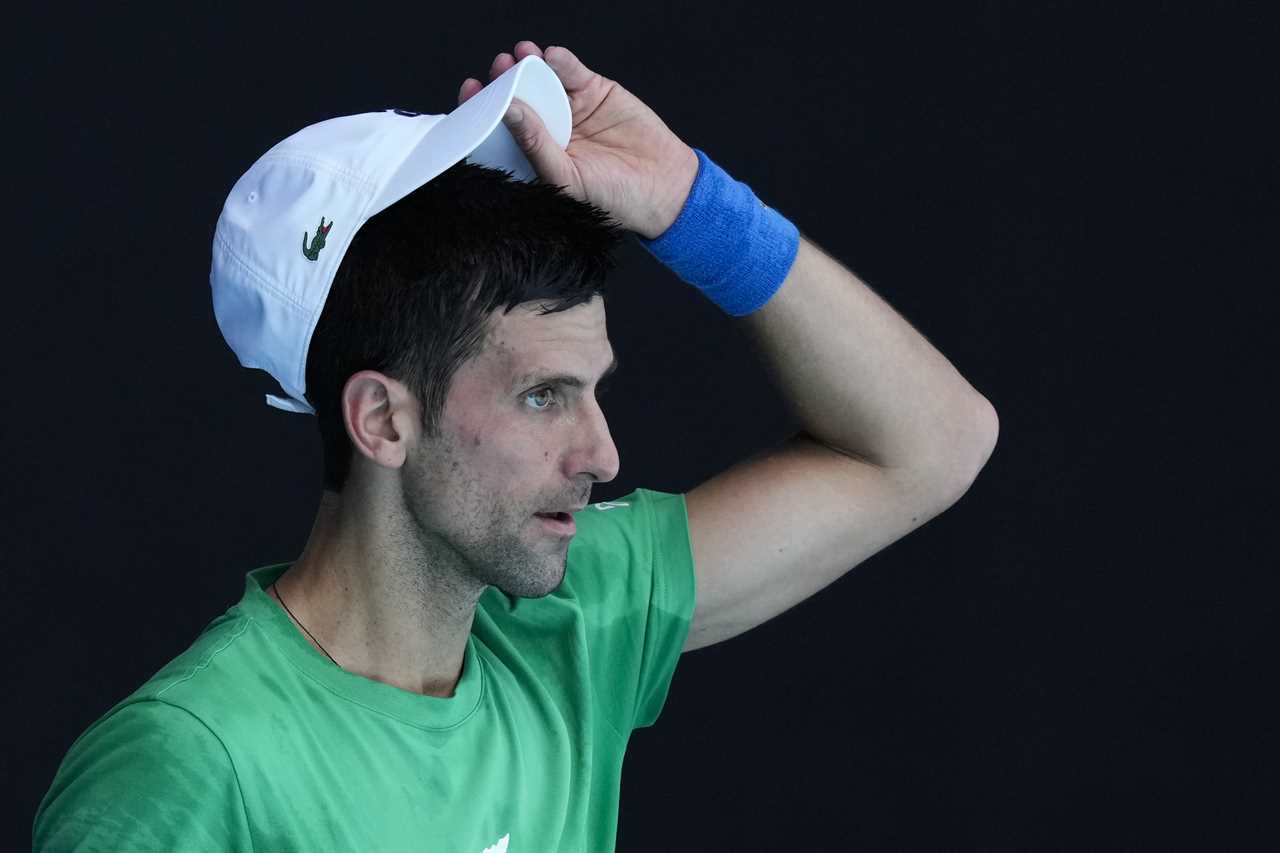 "Novak's opponent, Miomir Kecmanovic, he doesn't know whether he's going to play Novak, or a Lucky Loser, or Andrey Rublev."

World No.4 Stefanos Tsitsipas said yesterday that Djokovic's anti-vax stance was making the vaccinated players "look like fools", a stance Groth agreed with.

"Stefanos Tsitsipas is someone we should listen to, I've been speaking to a lot of the players in Adelaide, and his sentiment is being reflected by many of them," he said.

"A lot of the players made the decision to get vaccinated, whether they wanted to or not, to come down to play the Australian Open.

"I think a lot of the players that made the decision just to be able to come down to Melbourne Park are now feeling like it's one rule for Novak and one rule for everybody else." 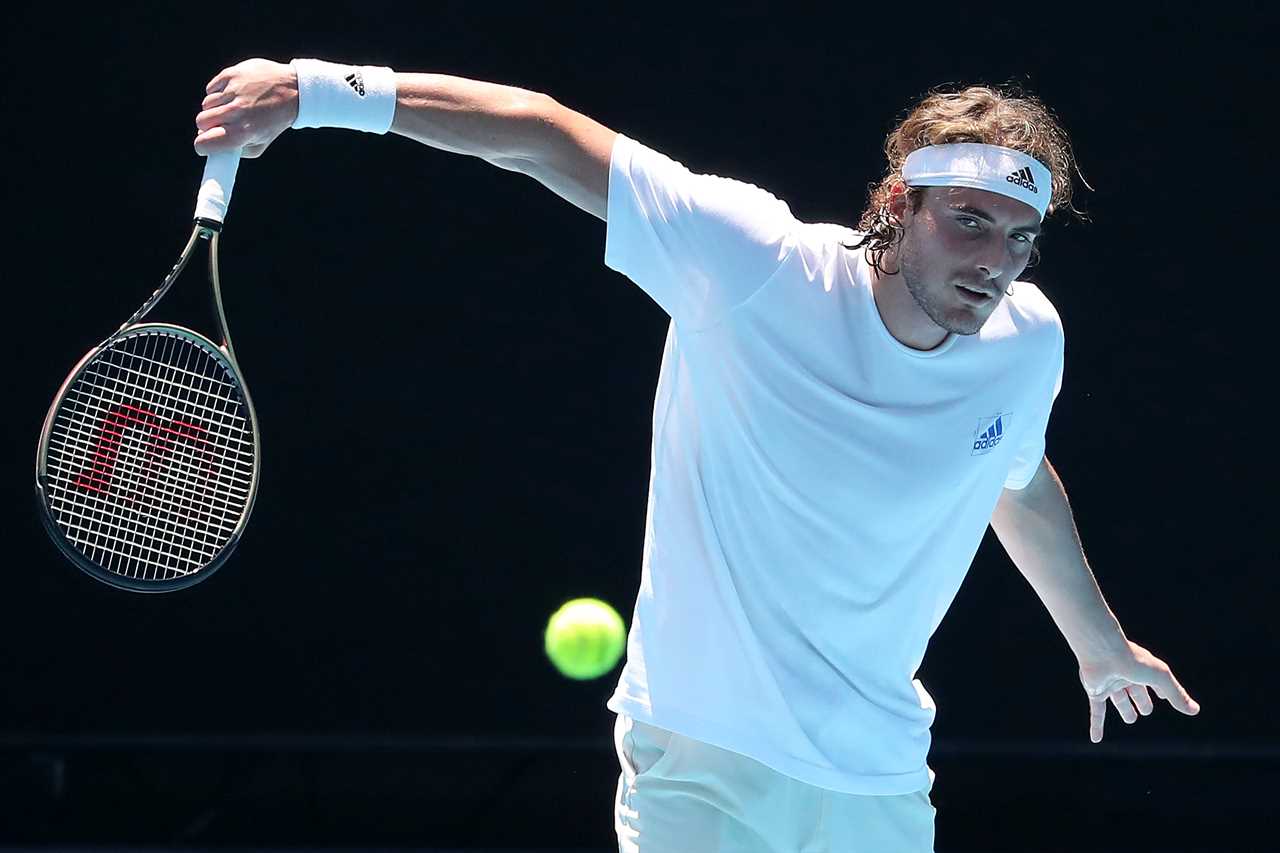 All eyes remain on the immigration minister, but Groth pointed out that may not be the end of the matter, with the possibility of an appeal.

"I guess once there's an intent to deport, Novak has to make a decision whether he's going to stay and try and take a bridging visa and fight that," he explained.

"He's standing his ground at the moment, it doesn't seem like he's going anywhere on his own accord, at the moment it looks like we're going to get Novak Djokovic playing at least the first round at Melbourne Park."

Regardless of how this plays out, Groth says the build-up to the Australian Open has been far from ideal for the nine-time champion. 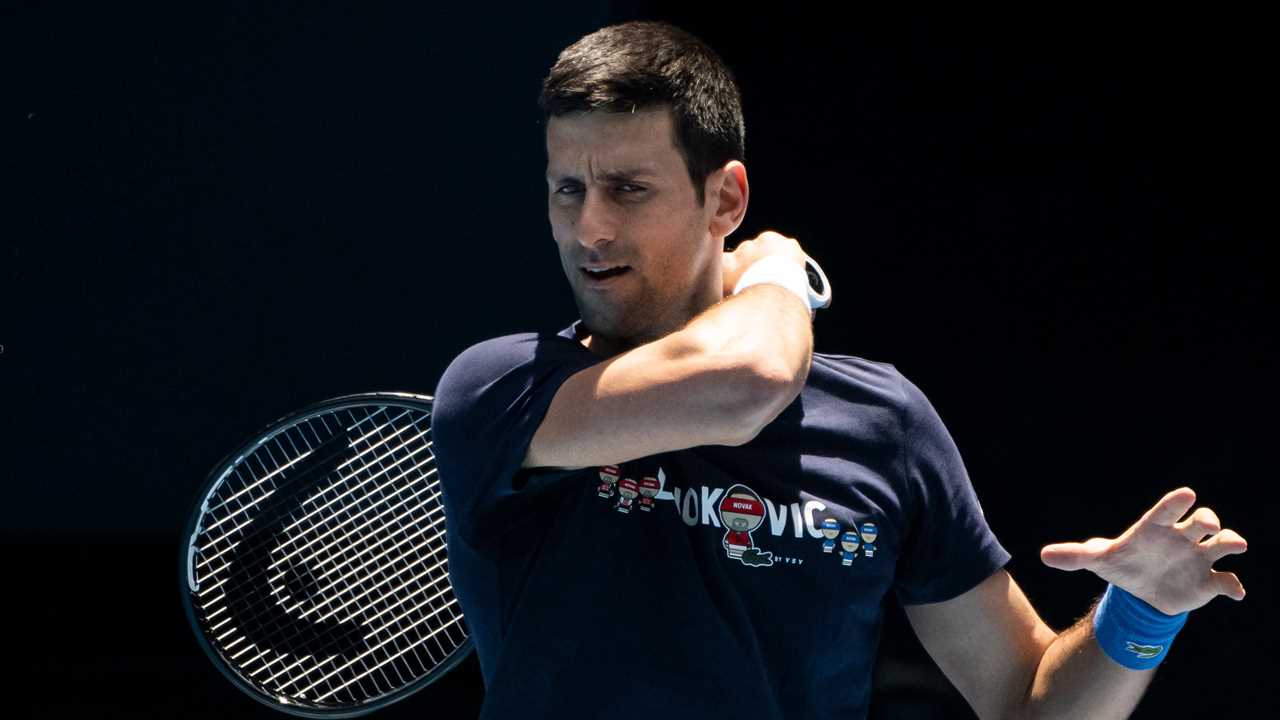 "It has to have had an impact," he said.

"Mentally it's a huge distraction, I think Tennis Australia is going to great lengths to keep him protected, playing practice sets, practice matches behind closed doors.

"It's certainly a different way for him to prepare, something he's never gone through, something he would never have expected to go through.

Read More
Did you miss our previous article...
https://brands.delivery/sports/hall-fumes-at-flashpoint-press-conference
isstartingtherest