The 'catalyst' in Johnson's Warriors reunion

Warriors recruitment guru Peter O'Sullivan says the roster is evolving to where the club wants it and the time was right to get Shaun Johnson back in ..

Warriors recruitment guru Peter O'Sullivan says the roster is "evolving to where the club wants it" and the time was right to get Shaun Johnson "back in the Warriors kit".

After departing the Warriors for the Sharks by his own will following the 2018 season, Johnson is set to relink with the New Zealand club for 2022 and 2023. The 30-year-old playmaker has penned a two-year deal that will extend his NRL career into a 13th season.

While Johnson will play at halfback and teen prodigy Reece Walsh fullback next season, the entire make-up of the Warriors' 2022 spine remains uncertain.

O'Sullivan says Nikorima and Chanel Harris-Tavita will likely jostle for the No.6 jumper, with the one who misses out potentially playing as a bench utility, as Wade Egan retains his position as hooker. But O'Sullivan says there'll also be the option of Nikorima playing at hooker instead of Egan. 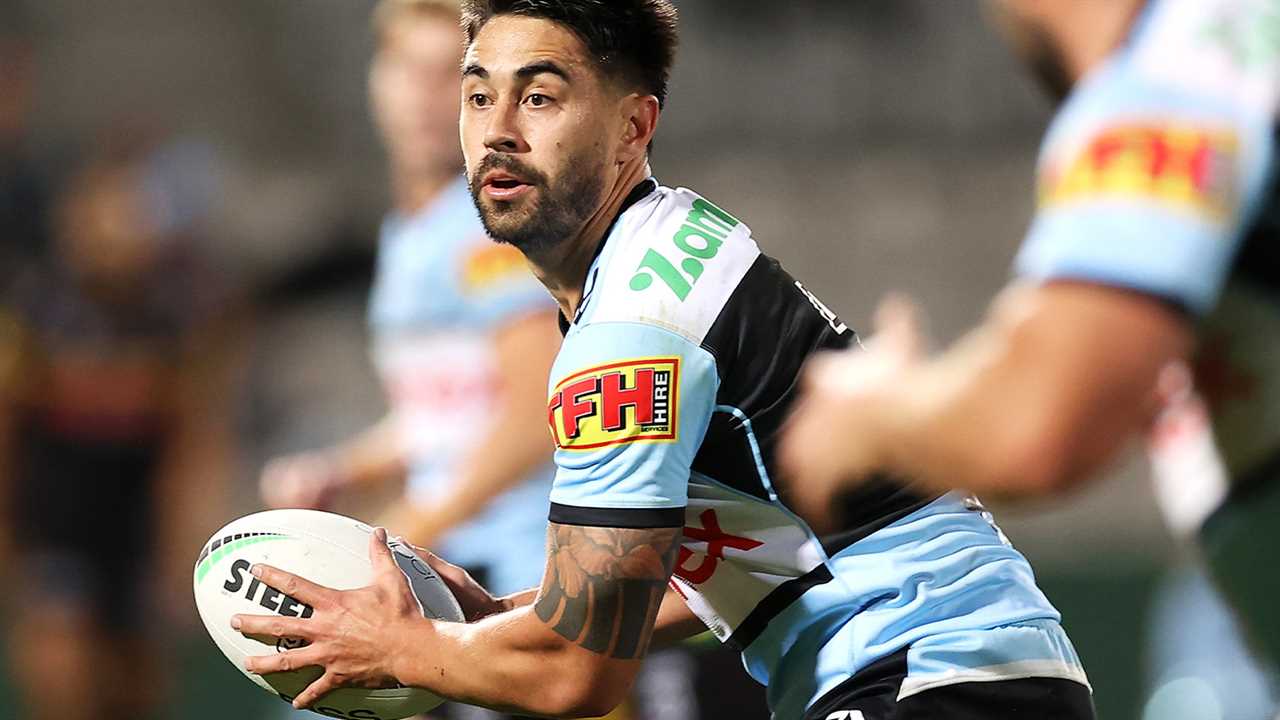 "The spine is the area that we're pretty clear on where we needed to improve on this year," O'Sullivan told Wide World of Sports.

"Young Reece coming in has been a breath of fresh air and there's no reason to suggest he won't continue on an upward trend. The competition in the halves probably has a better feel to it moving forward to next year than it does at the moment. We have a lot of faith in both of those boys, Kodi and Chanel, to get the job done, but it will obviously make it easier having Shaun. And that will help Wade Egan.

"If we get all our forwards back on deck we've got a formidable forward pack ... And we've got some great young outside backs coming through.

"So we've got the squad evolving to where we want it. It can always get better. There's always an extra piece of the pie to fill, but we're certainly getting to the point where we want our list and our management of that list." 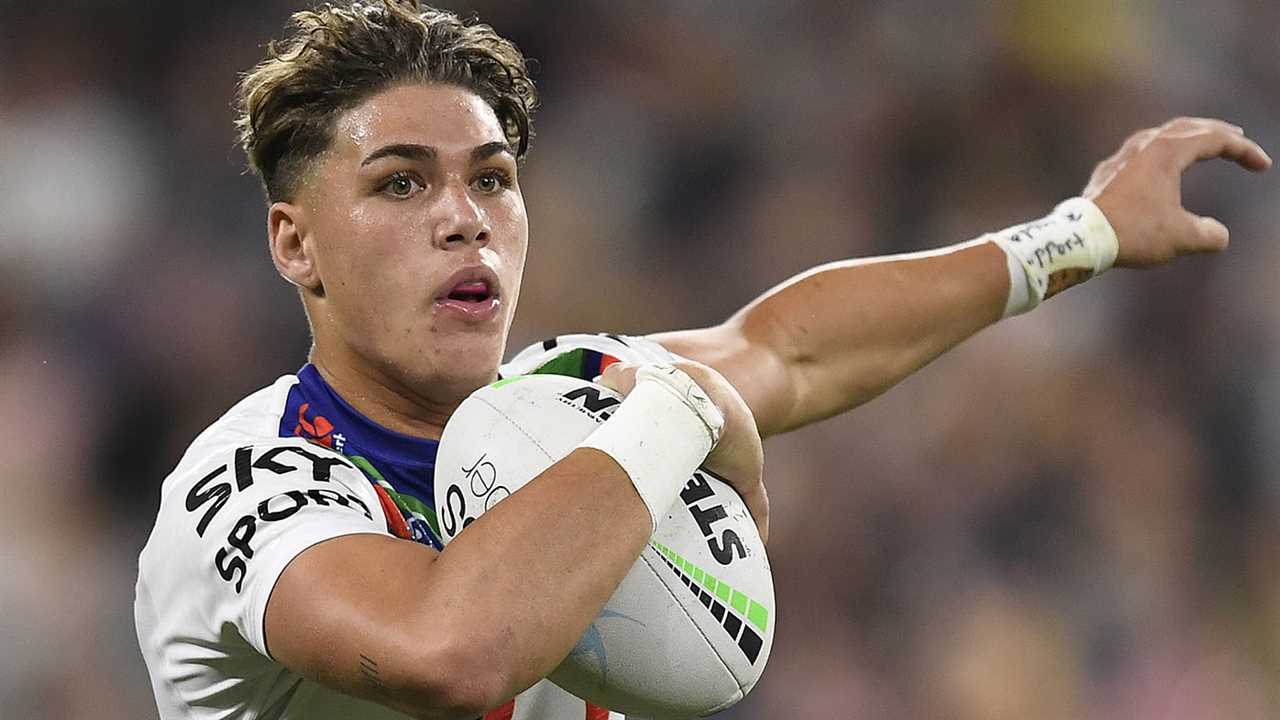 Johnson made his NRL debut with the Warriors in 2011 and piled up 162 games with the Kiwi club.

He partnered James Maloney in the halves as the Warriors clashed with the Sea Eagles in the 2011 grand final, the club's first appearance in a decider since 2002.

Johnson left the Warriors with a highlights reel packed with scintillating moments, which rugby league fans had been anticipating on the back of his well-documented brilliance in touch footy as a teenager.

O'Sullivan joined the Warriors as recruitment manager in May 2018, and although he said he hadn't always harboured plans to bring Johnson home, the former Roosters and Storm roster boss loved what he'd seen of the veteran over the last two seasons at the Sharks. 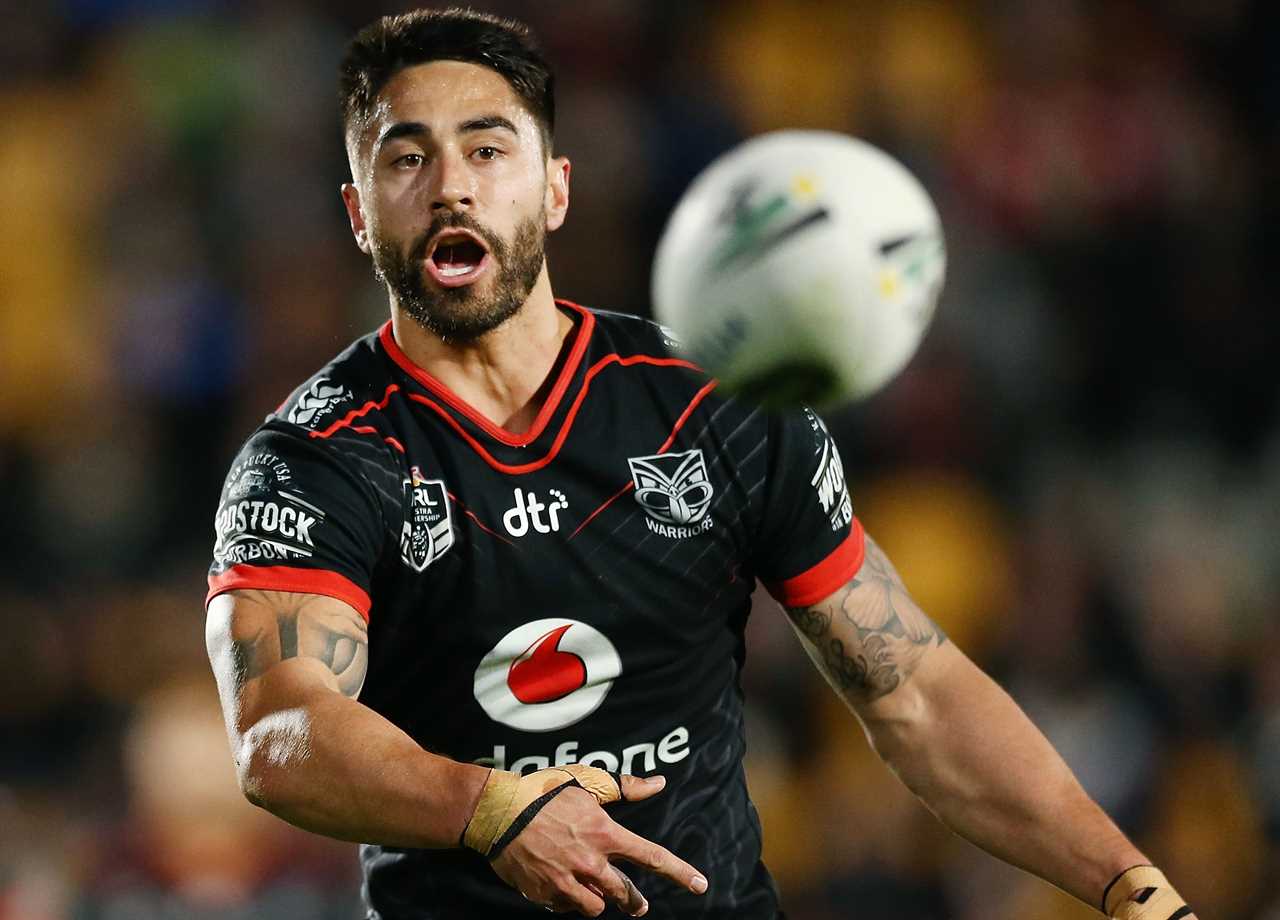 The 32-Test New Zealand star was highly impressive in his 2020 campaign, playing a major role in Cronulla reaching the finals.

And while he was struck down by an Achilles rupture on the eve of the Sharks' elimination final against the Raiders, he's again playing strong footy this season, alongside halves partner Matt Moylan.

"I just think his general consistency with Cronulla has been a good improvement in his game, and he's got some high-end plays in him," O'Sullivan said.

"As a team we're looking for a few more of those high-end plays and big-moment plays - and there's no doubt Shaun brings that with him. That was the real catalyst for it to happen, as well as his consistency and his desire to come back home and play.

"So I thought it was a good fit and the timing was right to bring him back home, so it all started to align. It was the right time to get him back in the Warriors kit."

Read More
Did you miss our previous article...
https://brands.delivery/sports/weve-found-a-new-shoaib-akhtar-azhar-mahmood-praises-shahnawaz-dahani
shaunjohnsonhome