The big questions that hang over Australian cricket

Australia are without a permanent coach, after Justin Langer announced his resignation this morning. But what happens next?Who will take over?There's ..

Australia are without a permanent coach, after Justin Langer announced his resignation this morning. But what happens next?

Who will take over?

There's no shortage of replacement candidates, with a few local candidates in the mix, as well as international names such as Gary Kirsten and Stephen Fleming. Here are four of the most-likely options:

The former Victorian all-rounder was today named by Cricket Australia as interim head coach following Langer's departure. The 40-year-old who played four Test matches for Australia has enjoyed a meteoric rise up the coaching ranks in the past few years, leading the Victorian state side to a Sheffield Shield in his debut 2016 season.

He also coached the Melbourne Renegades and Rajasthan Royals in their respective T20 competitions, and has established a reputation as a 'players' coach' in his stint as Langer's deputy - well liked by the senior players, including captain Pat Cummins. 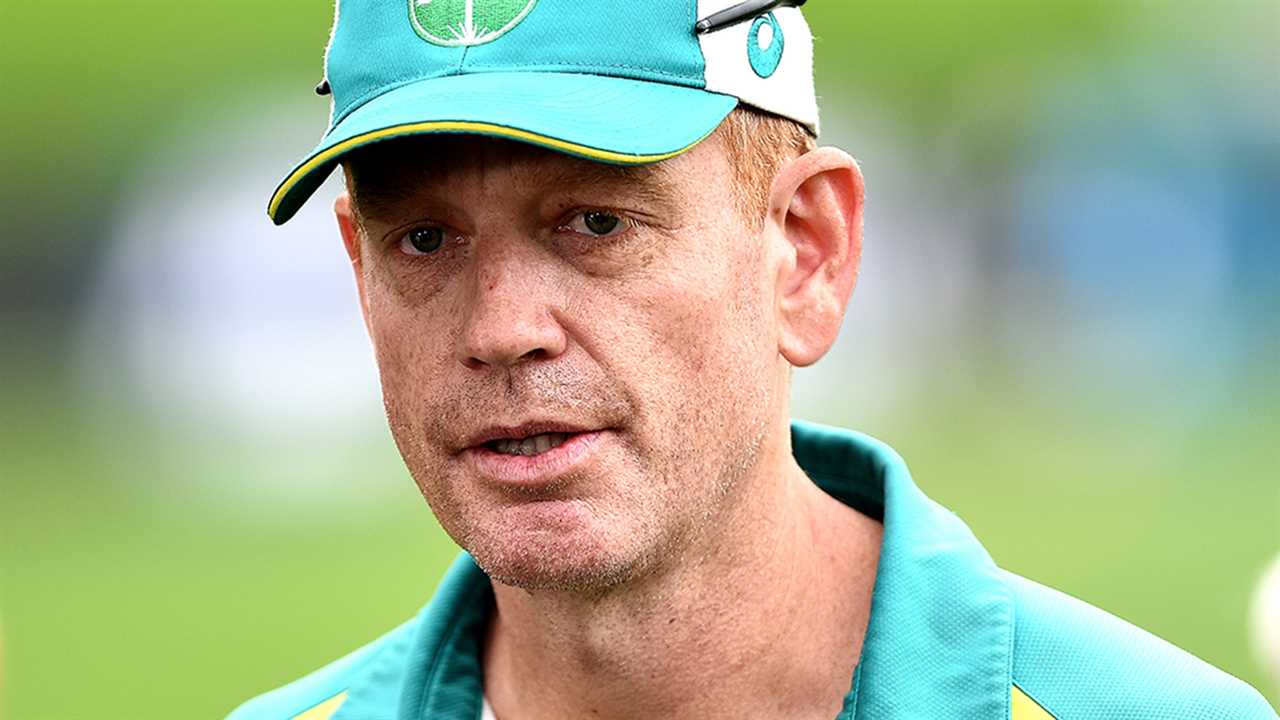 The South Australian state coach, who enjoyed a successful spell as coach of Yorkshire in England's County set-up, has been repeatedly linked with the England job, but is now immediately in the frame to take the top job in his home country instead.

Like Langer, Gillespie was a mainstay in the Test team in the late 1990s and early 2000s, arguably the most successful period in the team's history.

Possibly the most-decorated Australian coach to not have ever had the top job, Bayliss would be a slam dunk choice for Cricket Australia for several reasons.

In his first year as a coach way back in 2004, Bayliss won the Sheffield Shield with New South Wales. In the two decades since he has led Sri Lanka to a World Cup final in 2011, and won the trophy with England in 2019.

In between those two international gigs, Bayliss' time at the Sydney Sixers resulted in both a Big Bash and Champions League win.

Ponting's knowledge of the game and his time as captain during a great period of success have made him a coveted name in the coaching world, but given that he has been particularly harsh on the way Langer has been treated, that may make him hestitant to take the job if it were offered to him. 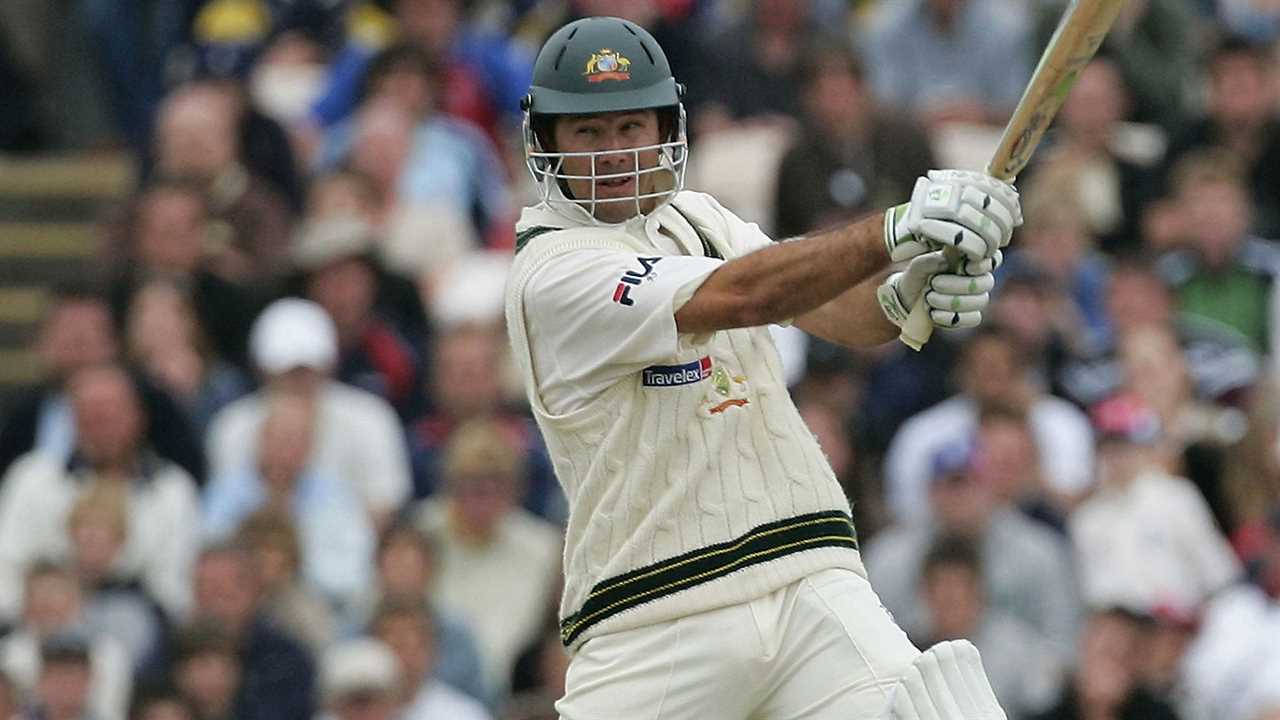 He has publicly campaigned for his friend and former teammate to be re-signed for weeks, and as soon as the announcement of the resignation was made public, he blasted the decision on ABC radio.

"It's been a really poor six months with the way Cricket Australia have handled some of the better people in Australian cricket, those being Justin Langer and Tim Paine," Ponting said.

"I think it's been almost embarrassing the way they handled those two cases."

Ponting also criticised Pat Cummins' hestitance to publicly back Langer - which would prove to be another stumbling block. 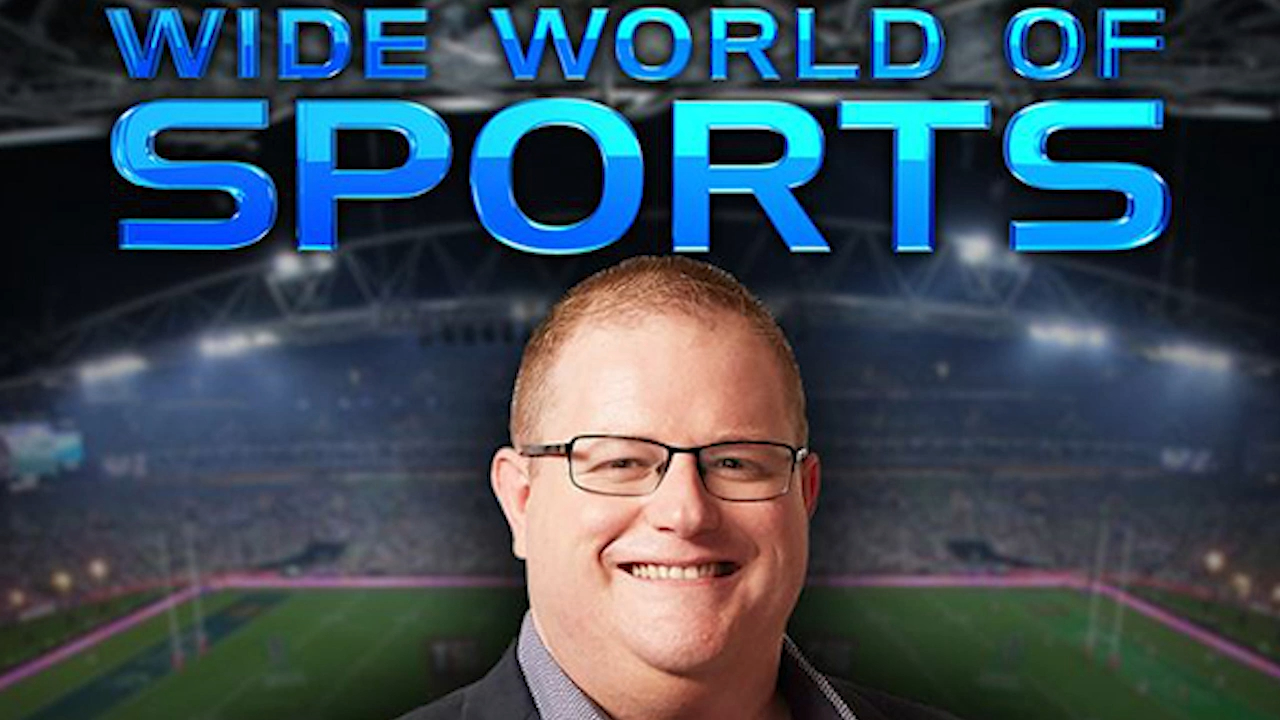 Could there be two head coaches?

There is a chance that Australia will move forward with two head coaches in the men's set-up; one overseeing red ball cricket, and the other focusing on white ball.

"I think that's always something that could be looked at," chairman of selectors George Bailey told AAP late last year.

"Depending on who the coach is, who the captain is, what your sort of mix is across teams of how many players go across formats."

Langer was adamant that he would remain across Tests, ODIs and T20, but with a clean slate, Cricket Australia could opt to go down the split route.

What's next for Langer?

Before his departure from the Australian team had even been announced, England fans had been cheekily congratulating Langer on his appointment as their new coach.

Michael Vaughan is one prominent member of the old guard in England who is pushing for Langer to get the job.

"I do not see anyone else better suited than Langer to crack heads together and bring some tough management to a group of England players who have become too cosy recently," he wrote in his Telegraph column yesterday.

"This England Test team needs some tough love. Joe Root needs a forceful coach next to him too.

"Gary Kirsten would be a great candidate as well but if you want one person to come in with a huge point to prove then it is Langer. He is an Ashes winner, T20 World Cup winner and knows everything about playing in Australia. Just go and get him."