Former Wallaby Morgan Turinui says a proposed Super Rugby format in which eight of 12 teams make the finals will be rewarding failure.Rugby Australia ..

Former Wallaby Morgan Turinui says a proposed Super Rugby format in which eight of 12 teams make the finals will be "rewarding failure."

Rugby Australia and New Zealand Rugby are close to announcing a new Super Rugby competition structure for next season, as outlined in the Sydney Morning Herald this week.

The five Australian clubs - Reds, Brumbies, Force, Rebels and Waratahs - are set to be joined by the five Kiwi teams as well as expansion sides Moana Pasifika and Fijian Drua.

Watch every match of the Bledisloe Cup and The Rugby Championship with live, ad-free and on-demand coverage on Stan Sport 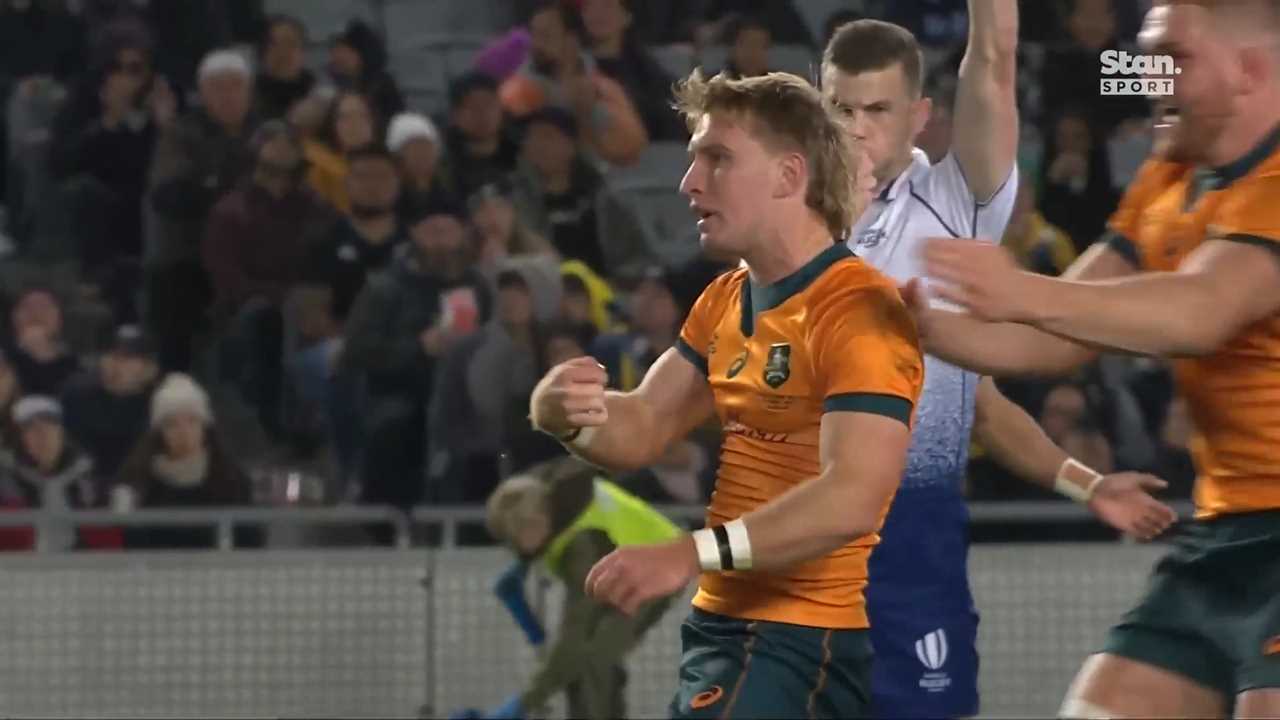 But Turinui takes issue with the proposed quarterfinal system in which only four teams will miss out.

"If you have a losing season you'll still make that and if you come eighth or seventh you can knock off first or second... and they're out.

"So I think we still need to reward consistent performance." 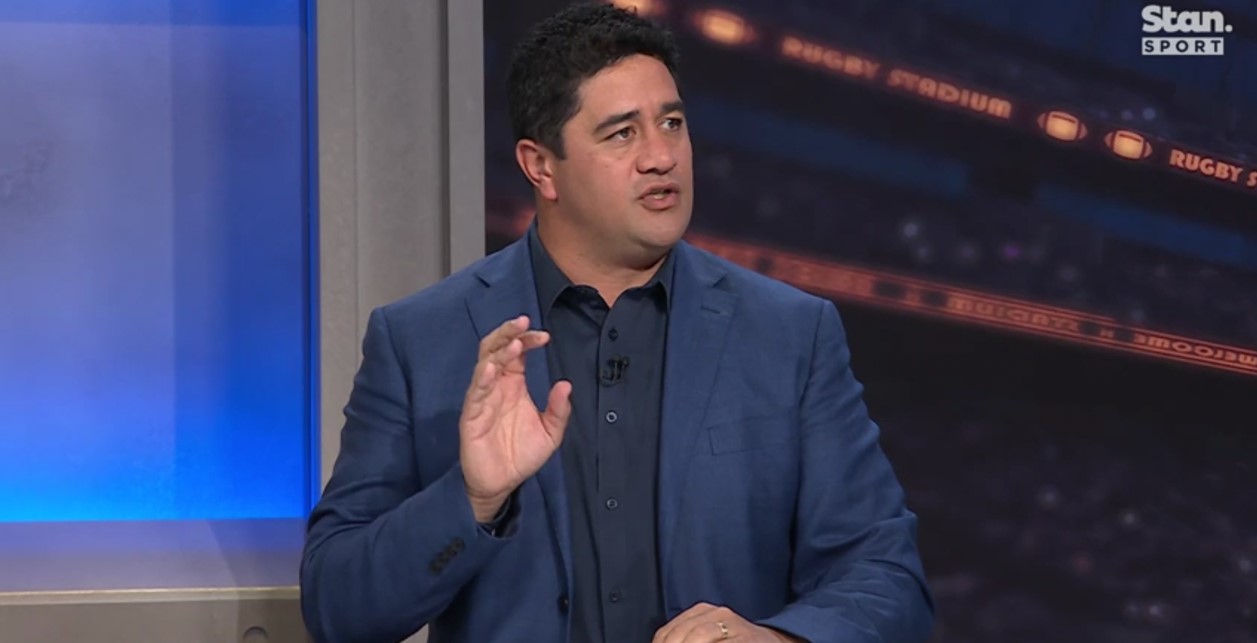 The new Super Rugby format will replace this year's model in which Australia and New Zealand played their own domestic competitions before a separate trans-Tasman edition.

Turinui described the proposed competition as a "stepping stone" to something more ambitious.

"New Zealand is the 53rd, 54th biggest economy in the world, something like that, with a great rugby team," Turinui said. 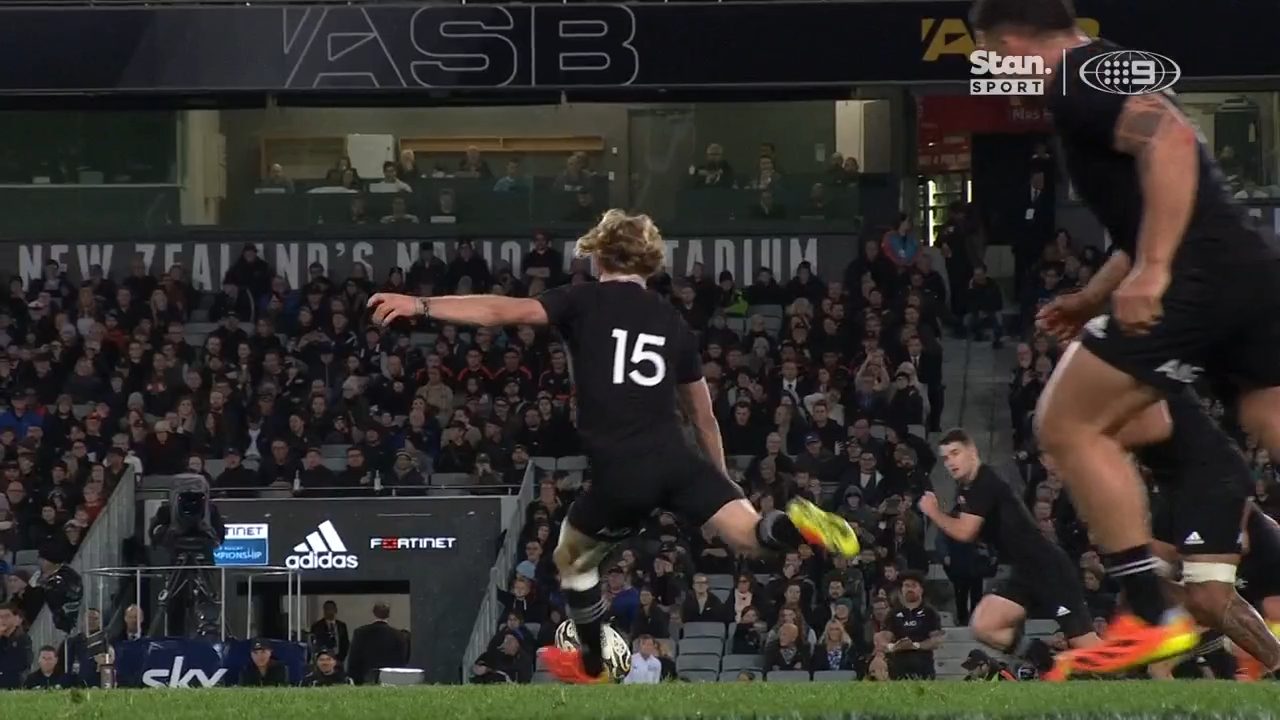 "We're around 13th, 14th - there's a little country north of us that is the third biggest economy in the world, Japan. I'd be getting them involved in Super Rugby ASAP. 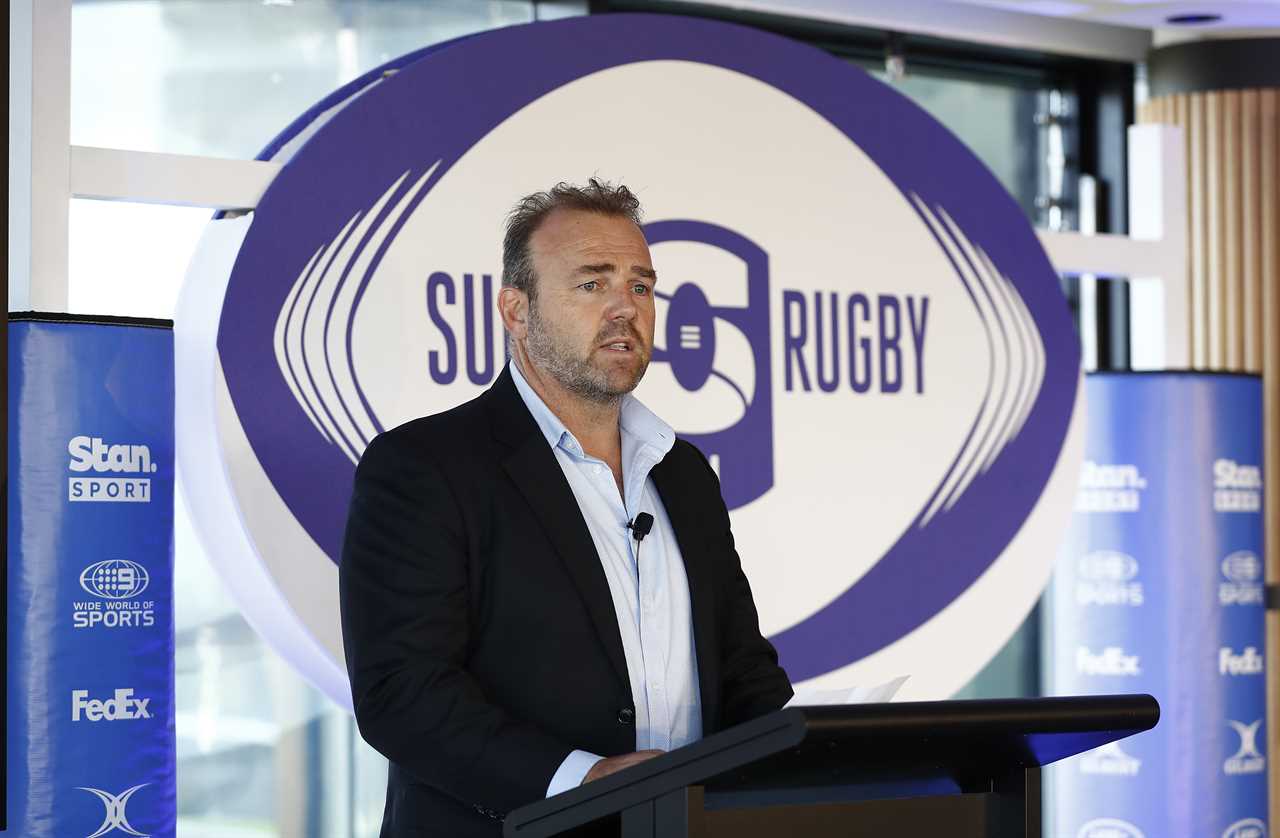 "There's been an expressed desire that we have a more integrated trans-Tasman competition, we think it's really important from a rugby in the region and also from a high performance perspective," Marinos said.

"Whilst we're still finalising the detail around that it will be an integrated Super Rugby competition between the two. There will be a focus on local derbies and this is just something that we believe is best for our market at this stage.

"We've both come from different places, from different start points, to get to this position, would be an accurate assessment but sometimes you've just got to put the game first and get the result because I think the clubs and the players and certainly the fans and the commercial partners need certainty going forward."