New Zealand's six Super Rugby Pacific teams will relocate to the winter resort town of Queenstown for the opening rounds of the competition.NZ Rugby..

New Zealand's six Super Rugby Pacific teams will relocate to the winter resort town of Queenstown for the opening rounds of the competition.

NZ Rugby confirmed the move today to minimise the risk of COVID-19 interfering with the schedule.

The squads will operate in separate bubbles with day games played at Queenstown's Wakatipu Rugby Club and teams busing to Invercargill's Rugby Park for night matches. 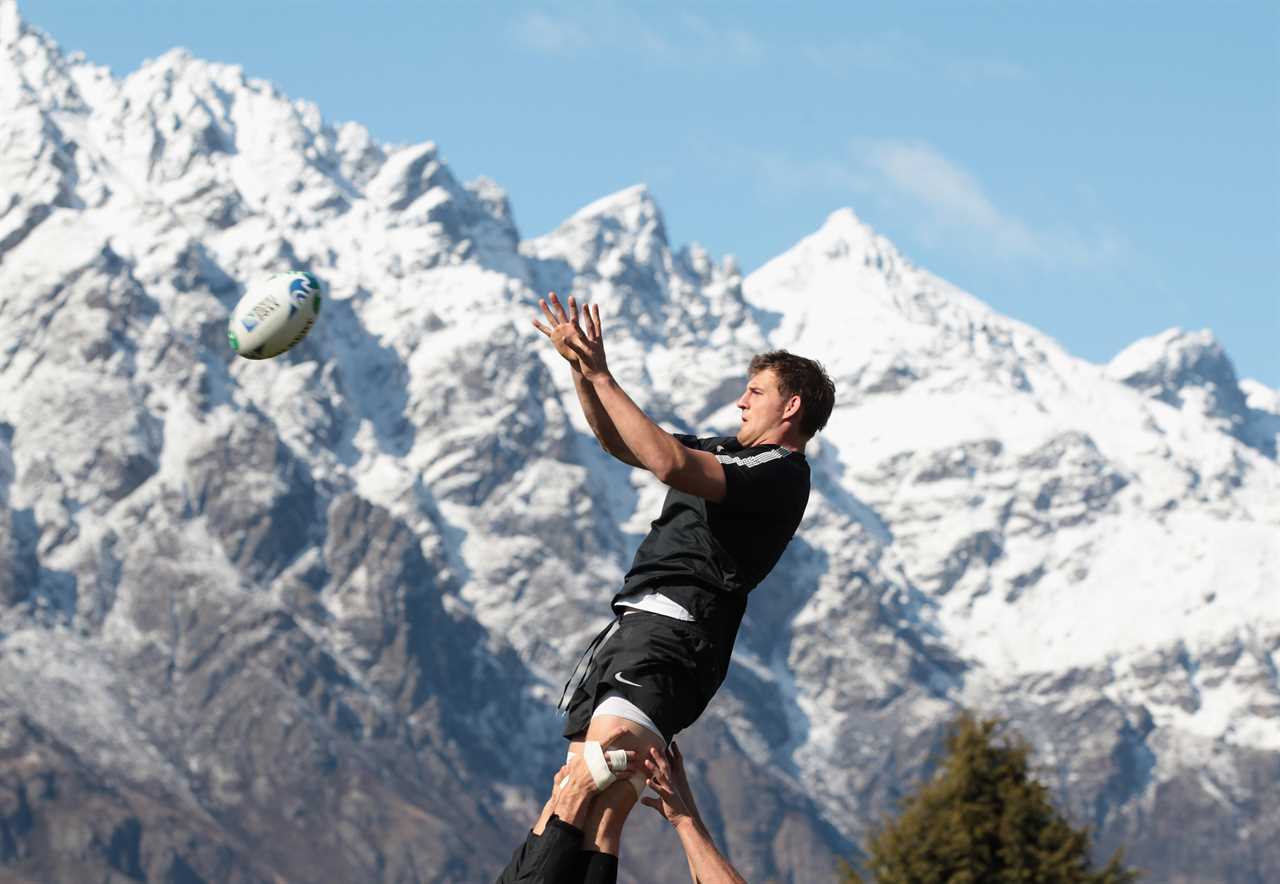 The season kicks off on February 18 with the first trans-Tasman games scheduled for a 'Super Round' in Melbourne on April 22-24.

"Under current COVID-19 regulations it would only take one positive case entering a squad environment to shut down an entire squad for 10 days," NZ Rugby's Chris Lendrum said.

"The knock-on effect for the rest of the competition would be the postponement or cancellation of matches. By moving the teams to a secure hub, we believe we have a good chance of preventing a COVID-19 infection, or close contact event, sidelining one of our teams for a prolonged period. 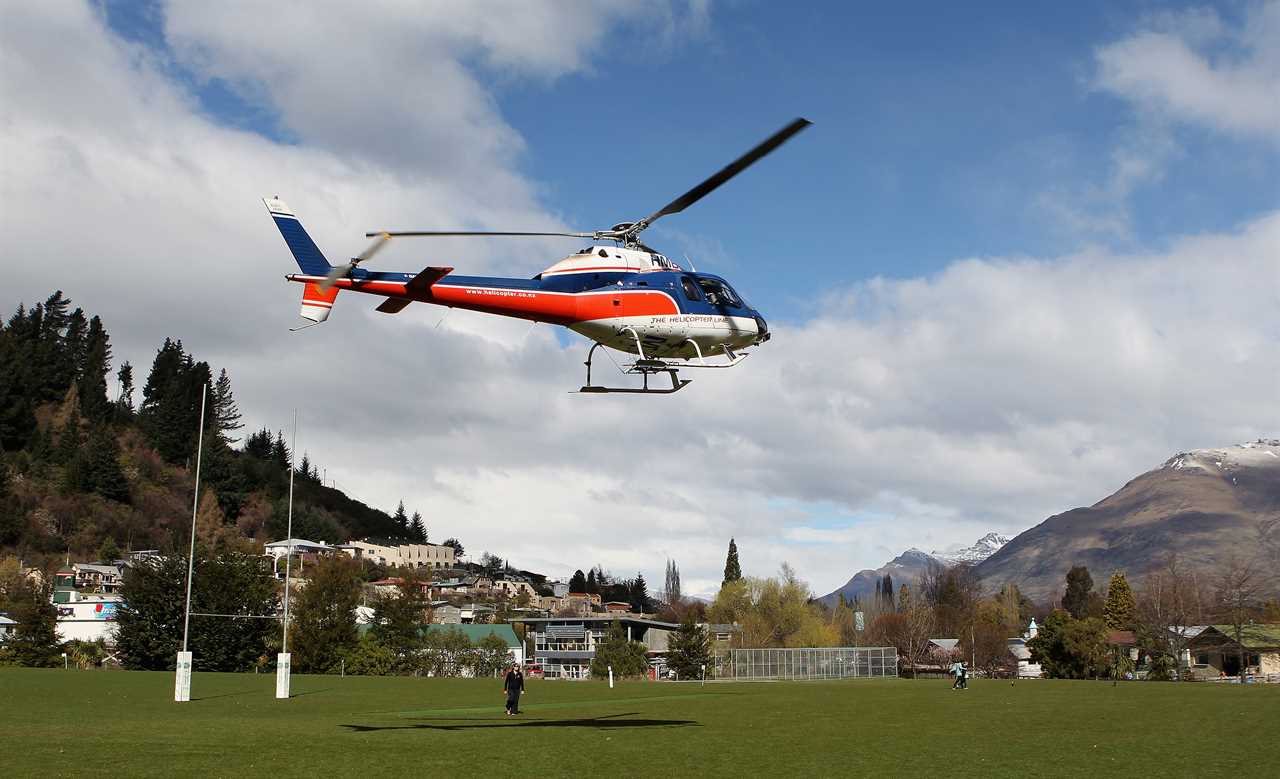 "The plan is currently for the teams to move to Queenstown early next week and remain in Queenstown for the opening three weeks of the competition."

Lendrum stressed the move to Queenstown was seen as a temporary measure.

"We are committed to bringing the teams home in early March regardless of the COVID-19 landscape. We realise there is a significant sacrifice in leaving whānau behind to play these matches." 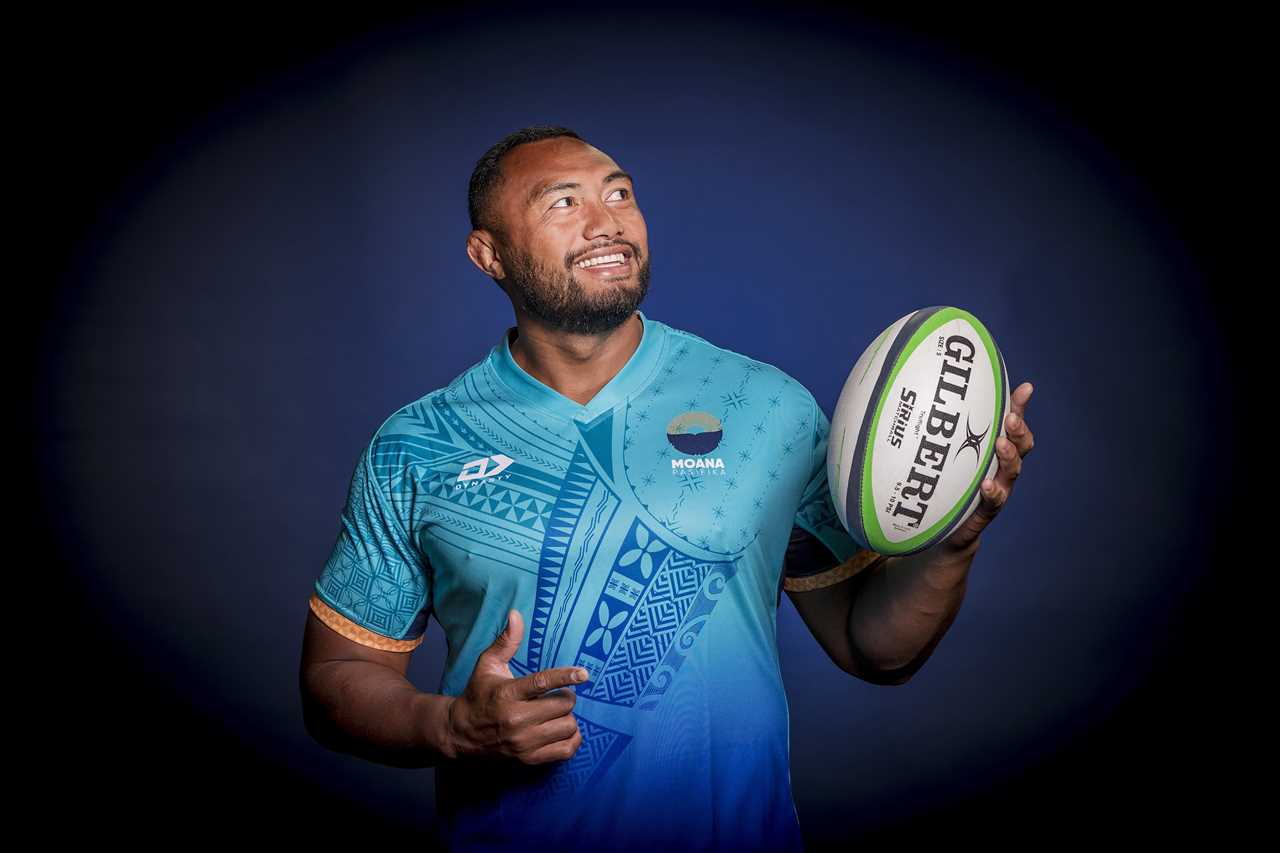 The 35-year-old prop was born in Sydney to Tongan parents and grew up in Auckland.

"Coming back to New Zealand I never thought I would play rugby again,'' Kepu said.

"God works in mysterious ways, to be here and then called into the Moana Pasifika team, it was something I didn't think twice about...

"My wife was in tears. My kids were really happy… it means the world to us and it's making them proud, doing my job for this team."