The New Zealand Government has thrown a huge curveball at major sporting competitions, with Super Rugby Pacific and the Phoenix men's and women's..

The New Zealand Government has thrown a huge curveball at major sporting competitions, with Super Rugby Pacific and the Phoenix men's and women's A-League plans those likely to be disrupted.

Sporting organisations were scrambling to find clarity after the Government released its three-stage reopening plan for the border yesterday.

From January 17, fully vaccinated New Zealanders returning from Australia will be able to skip quarantine in favour of self-isolation. Fully vaccinated Kiwis can visit most other countries from February 14 and go through home isolation on their return. 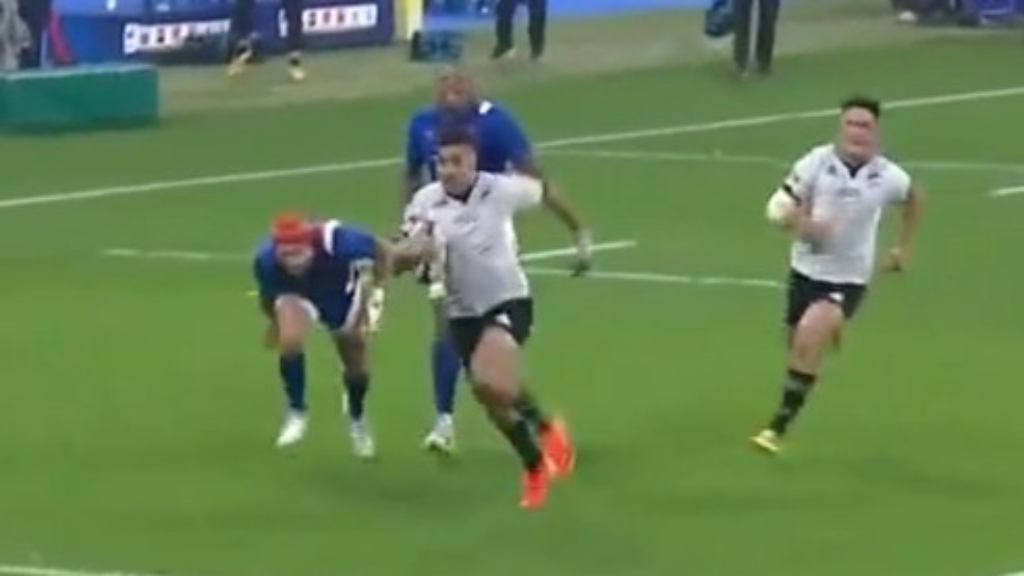 And from April 30, New Zealand will start to reopen to all fully vaccinated foreign nationals – not just New Zealand citizens or residents.

Some Australian teams are pencilled in for competitions in New Zealand in late January, February and March. Even if they are allowed in, they will still face a seven-day isolation period, which will have a major effect on weekly competitions.

Super Rugby Pacific has scheduled Australian teams playing in NZ in February and March and vice-versa for Kiwi teams. The second round as proposed would have all teams playing in Melbourne. 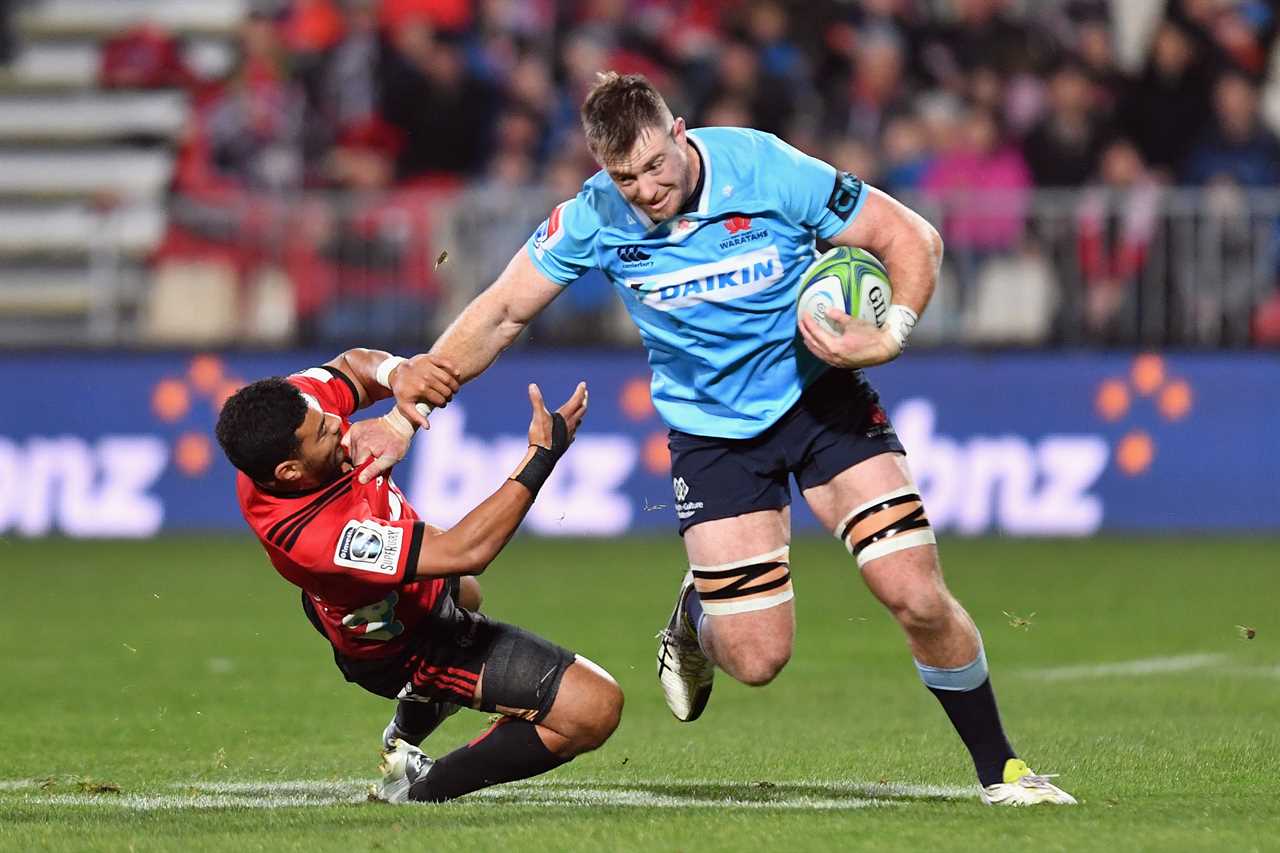 Sports Minister Grant Robertson said there was no change to the existing process for international sports teams who need to seek a group allocation for MIQ to enter NZ.

"We are aware of the implications for franchises and national sporting organisations who have proposed trans-Tasman competitions and we are working with them to understand those implications and determine a way forward,'' he said in a statement to Stuff.

"The Government will continue to monitor and review the border settings to identify when it will be safe and appropriate to recommence quarantine free travel." 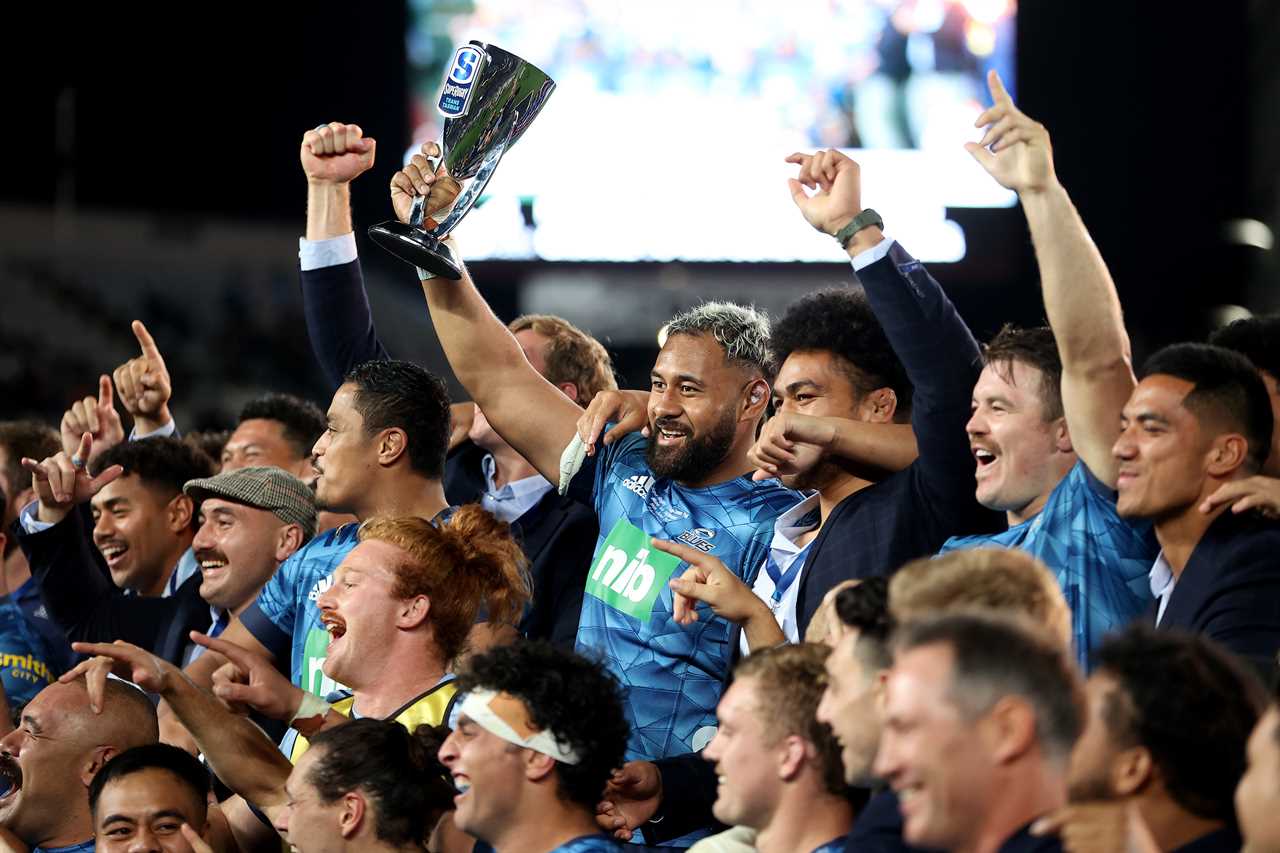 "Of course I want the Super Rugby competition to take place but we're always led by the health advice," he said.

"The Ministry of Health's advice consistently has been not to have shortened isolation time. 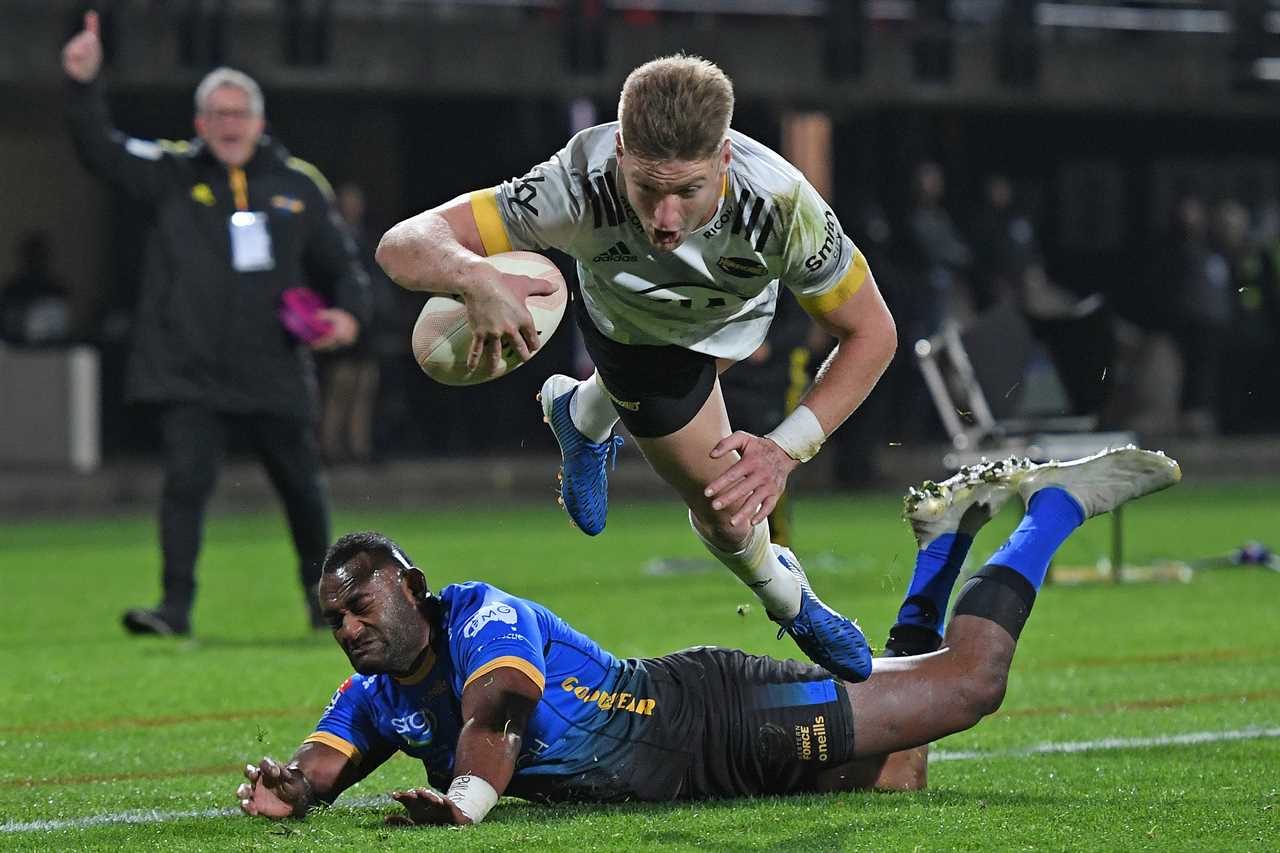 "So if sports teams are going to be using (self-isolation) it will be the same length of time."

"Like many other national sports organisations and businesses, we have been waiting for some direction around what the plan is for the re-opening of New Zealand's borders. We are now digesting today's Government announcement and what it means for New Zealand Rugby and our competitions in 2022," NZR general manager of professional rugby and high performance Chris Lendrum said. 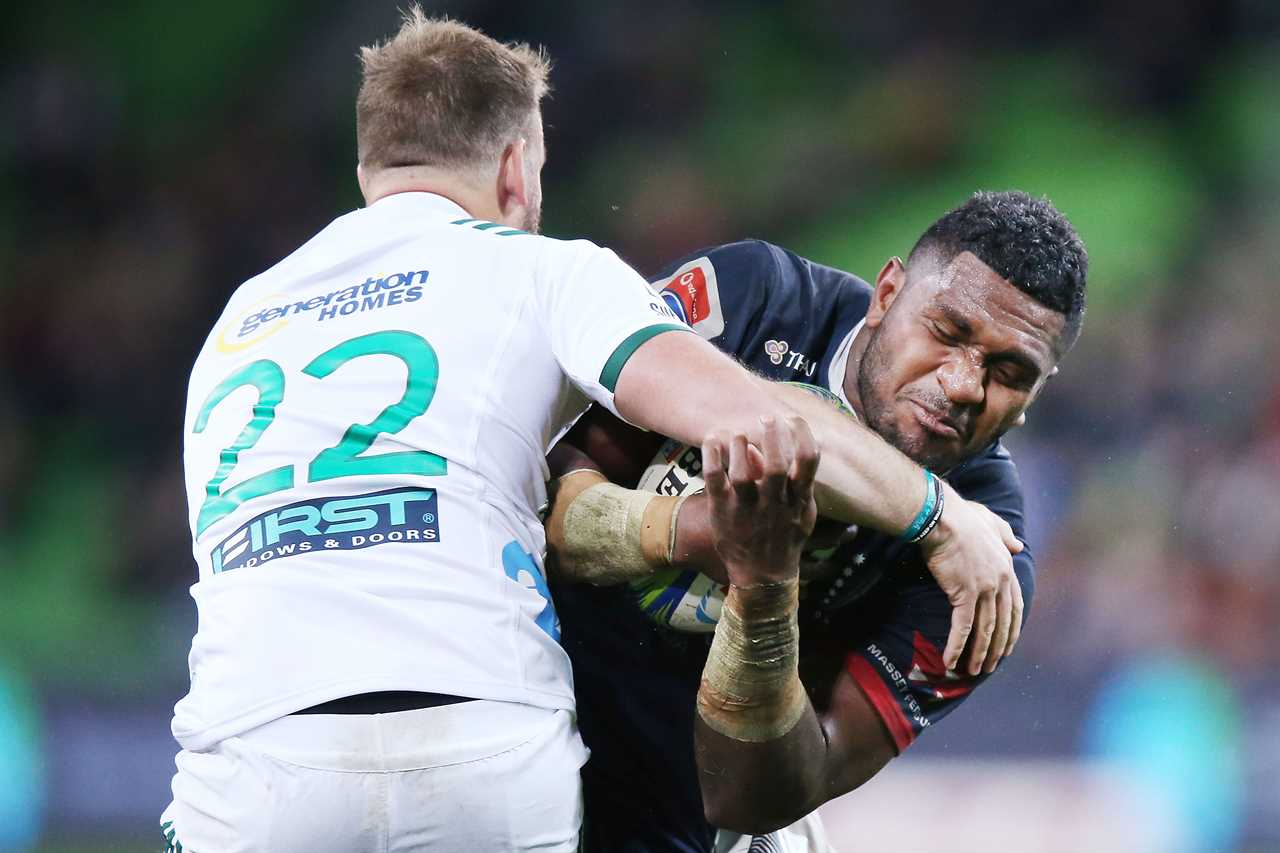 "Today's news has the potential to specifically affect the Super Rugby Pacific competition given it is scheduled to kick off on February 18. We now need to see more detail from Government and continue working on our existing contingency planning with key partners including Rugby Australia, Sanzaar and our teams."

The men were also hoping to be based in Wellington as soon as possible, and are temporarily based in Sydney, though the women were set to operate out of Wollongong all season long. 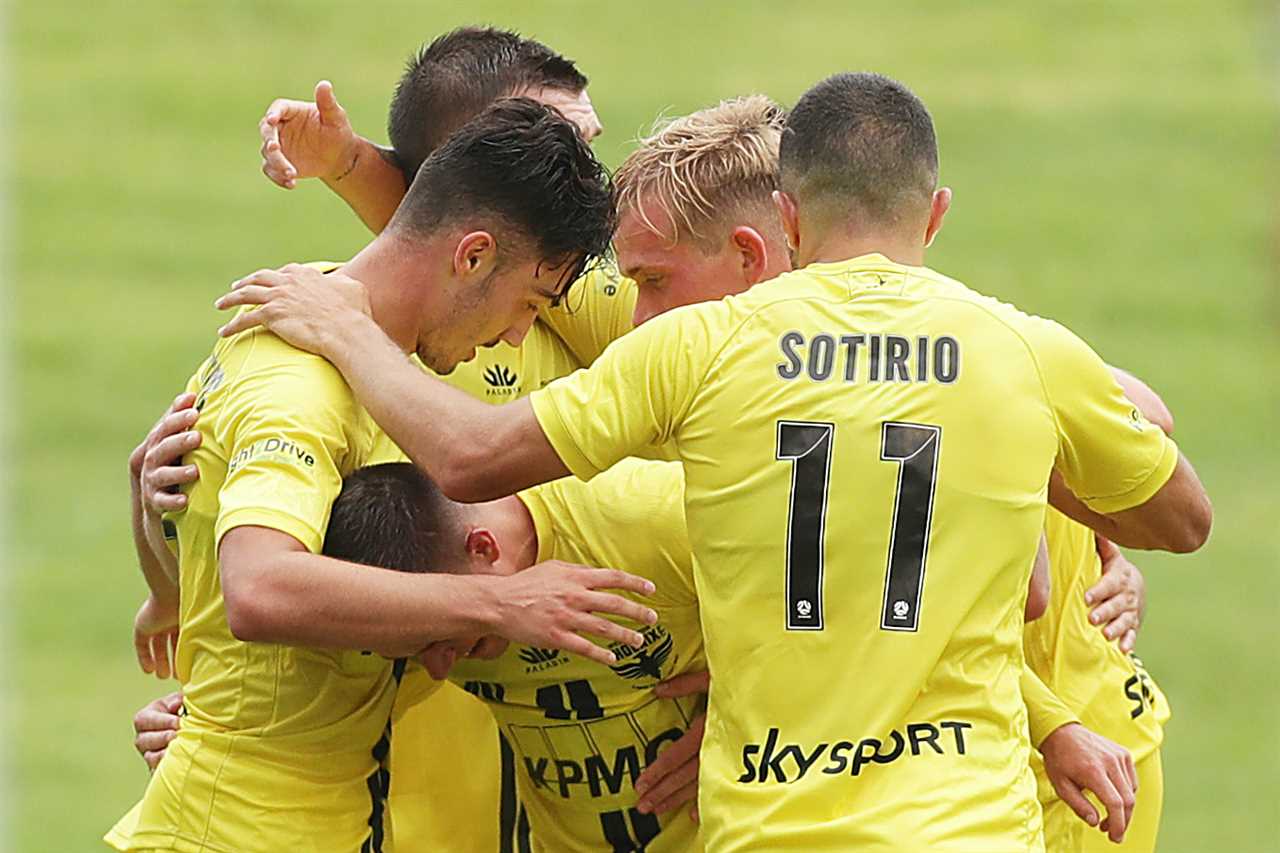 A Phoenix spokesperson said the club was "evaluating the latest announcement" and holding discussions along with other sporting codes, with Sport NZ.

The Breakers are also seeking clarity, as they are scheduled to return to New Zealand for the first of 14 home games in the Australian NBL competition on February 5.

New Zealand NRL club the Warriors will not be majorly impacted due to being based in Redcliffe, Queensland for the 2022 season. 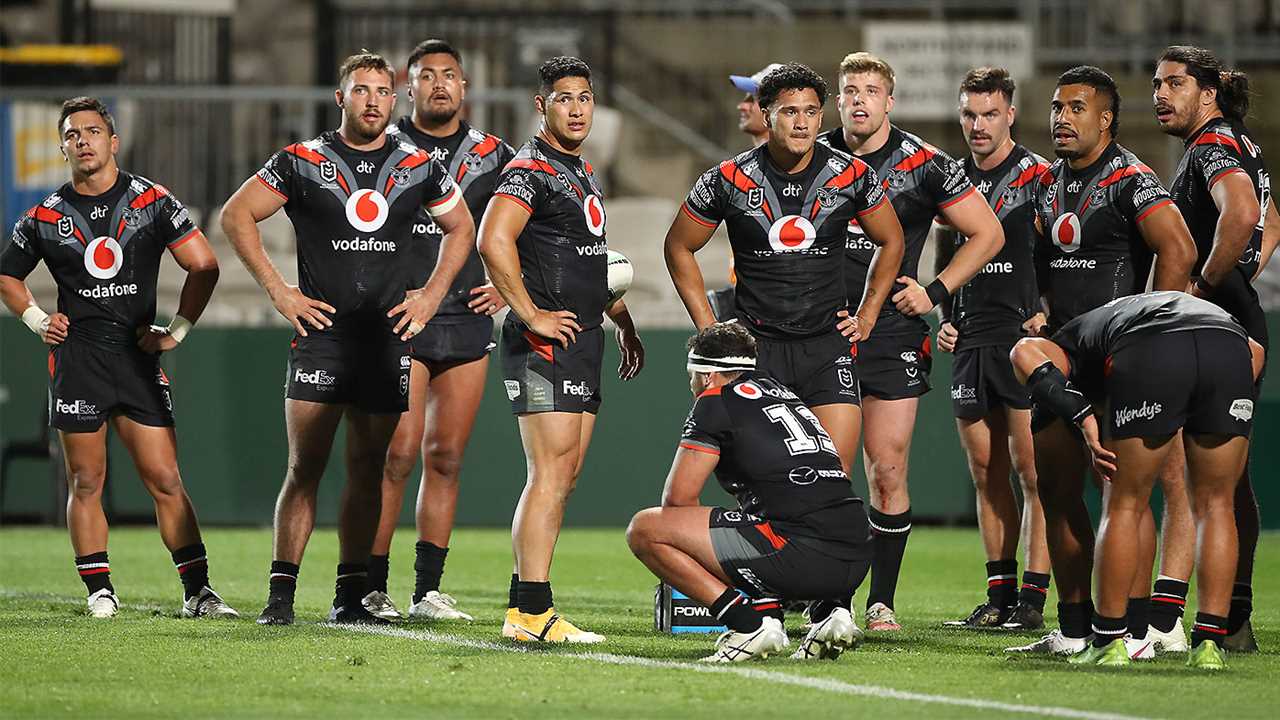 The Warriors are hoping to bring five games back to Auckland, but the first is not until June 15.

The announcement means there won't be fans from overseas attending the Women's Cricket World Cup, but organisers were expecting that anyway.

Overseas teams are booked in under the sports group allocation process. 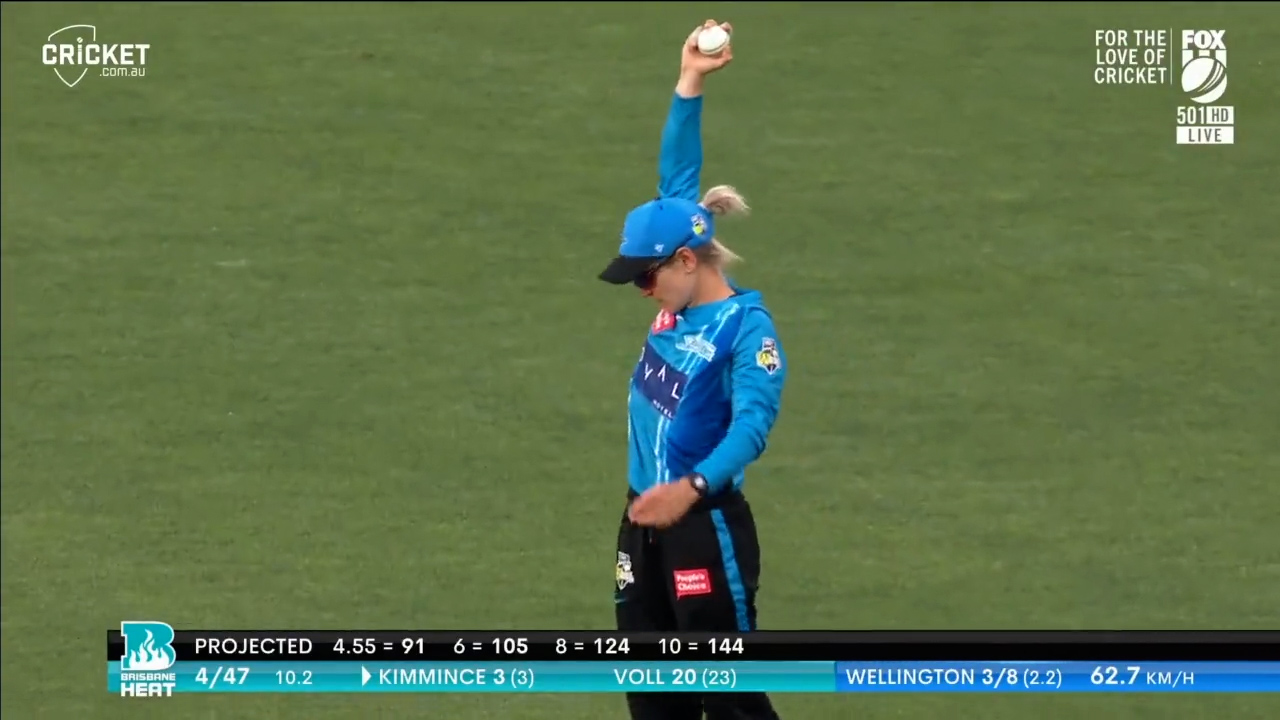 More than 26,000 tickets have been sold for the event, with hospitality tickets for the final at Hagley Oval in Christchurch already sold out. "It's clear next year people will be ready for a big global event."

Wednesday marked 100 days from the start of the World Cup.

Covid-19 Response Minister Chris Hipkins said on Wednesday the April timetable for overseas visitors "does not preclude us moving earlier with specific groups if it is safer to do that, and there may well be opportunities to do that. So I wouldn't rule things out with Australia."

This article was originally published on stuff.co.nz and is reproduced with permission

Read More
Did you miss our previous article...
https://brands.delivery/sports/lyon-weighs-in-on-historic-ashes-milestone
newzealandthrown