Stosur's 20th Australian Open campaign got off to a rocky start, the veteran quickly finding herself down a break and later dropping the first-set tiebreaker to her fellow wildcard opponent.

However, the former US Open champion was not going down without a fight, staging the ultimate comeback to steal the win 6-7 (5-7) 6-3 6-3. 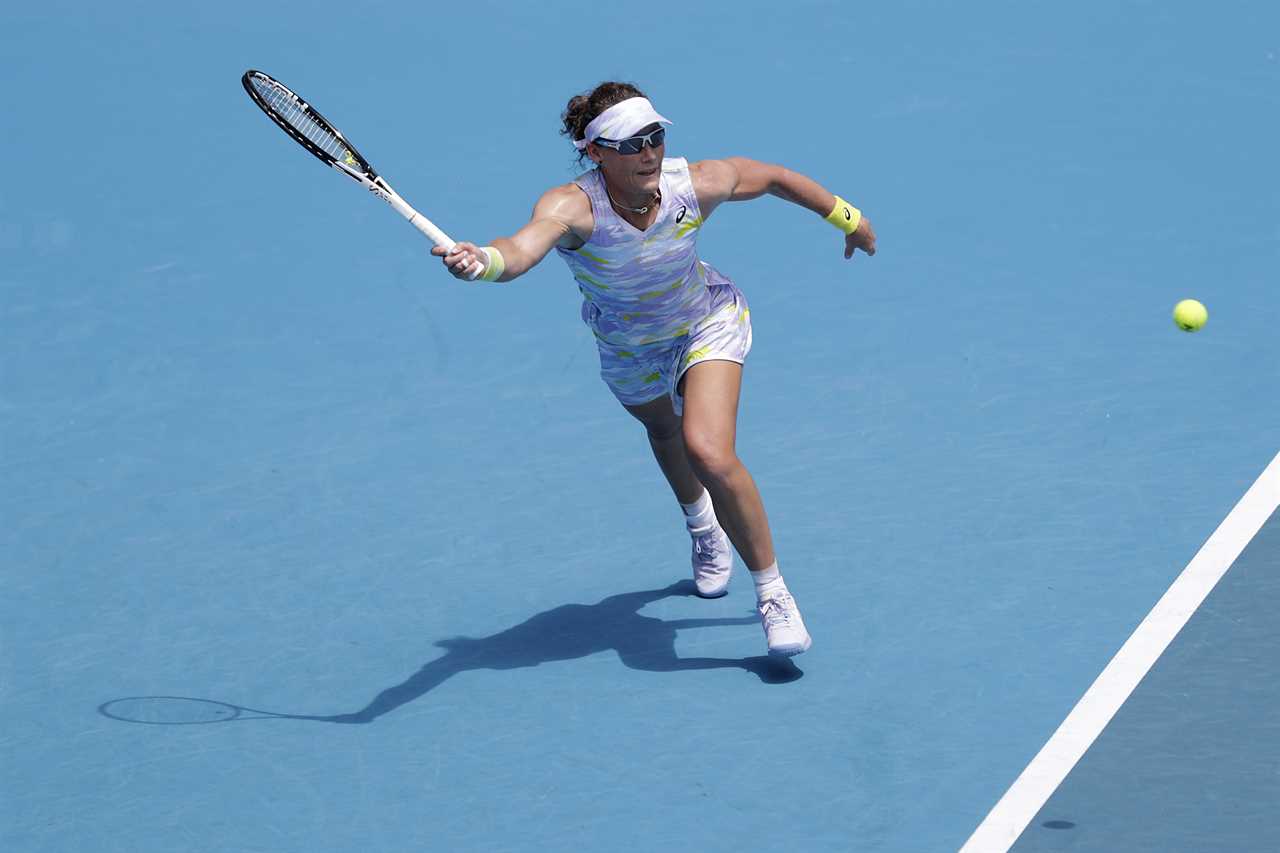 It was the first time Stosur had successfully staged a comeback after dropping the first set at the Australian Open since 2003, when she achieved the feat against Spanish star Conchita Martinez.

This Australian Open is set to be the 37-year-old's last as a singles player after what has been an illustrious career.

With this run, Stosur will equal Lleyton Hewitt's record for the most appearances at the tournament, after debuting in 2000.

"That's a match I'm going to remember forever. It's one of the best singles matches I've played in a very long time," she said.

"To do it here today, I guess it wasn't going to be the last, so I'm happy to have another one. 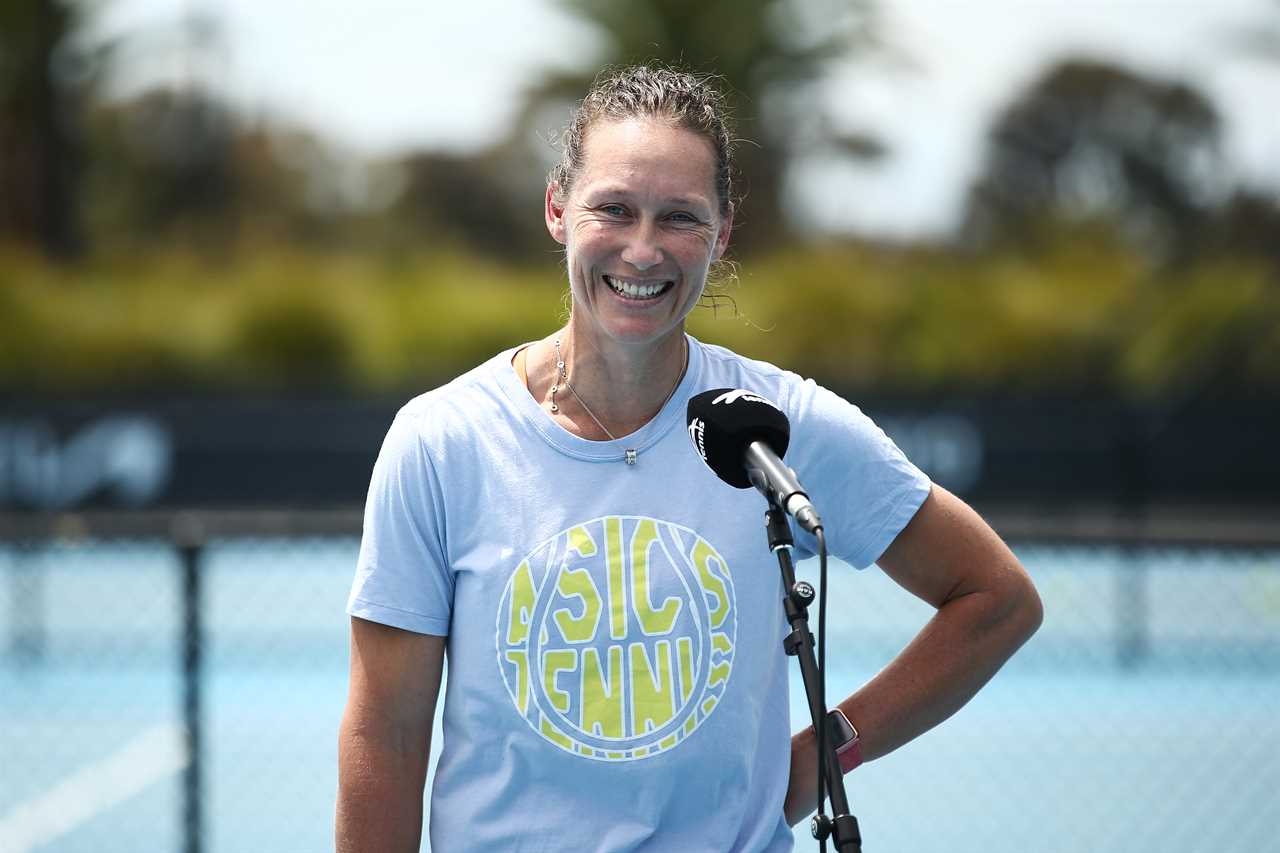 "That's been the goal coming into these last couple of months, just to really enjoy myself. Every time I've been able to do that in my career, I've played well.

"There's always a few nerves, but to be honest I was more nervous through December deciding what I was going to do. I was just excited to get out there and play today."