Schumachers "fighting the consequences" of an accident

F1 legend Michael Schumacher's wife Corrina has willed him to survive after his tragic 2013 skiing accident.That's the word from good friend and..

F1 legend Michael Schumacher's wife Corrina has "willed him to survive" after his tragic 2013 skiing accident.

That's the word from good friend and former Ferrari team boss Jean Todt who is optimistic the iconic racing driver's condition will improve.

Information about Schumacher's health has been scarce ever since his tragic accident eight years ago.

Schumacher, 52, suffered severe brain damage in a skiing accident in the French Alps in 2013 and has since been kept out of public view, with details of his condition kept under wraps. 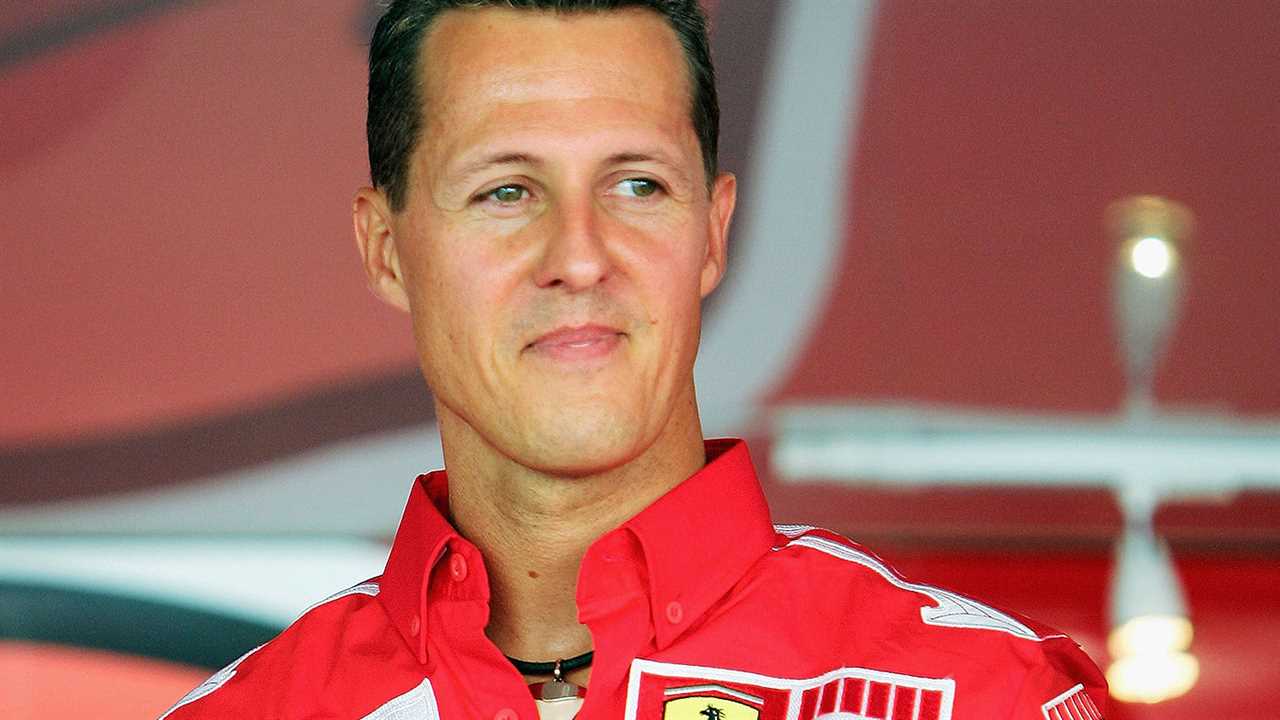 It's understood his wife Corinna has been caring for Schumacher in Switzerland as he continues his lengthy rehabilitation, and it's that devotion which Todt believes has kept the racing legend fighting in his battle for recovery.

"I've spent a lot of time with Corinna since Michael had his serious skiing accident on December 29, 2013. She is a great woman and runs the family," Todt told German publication Sport Bild.

"She hadn't expected that. It happened suddenly and she had no choice. But she does it very well. I trust her, she trusts me.

"Thanks to the work of his doctors and the co-operation of Corinna, who willed him to survive, he survived — but with consequences.

"And right now you are fighting the consequences. We hope that things will slowly but surely improve." 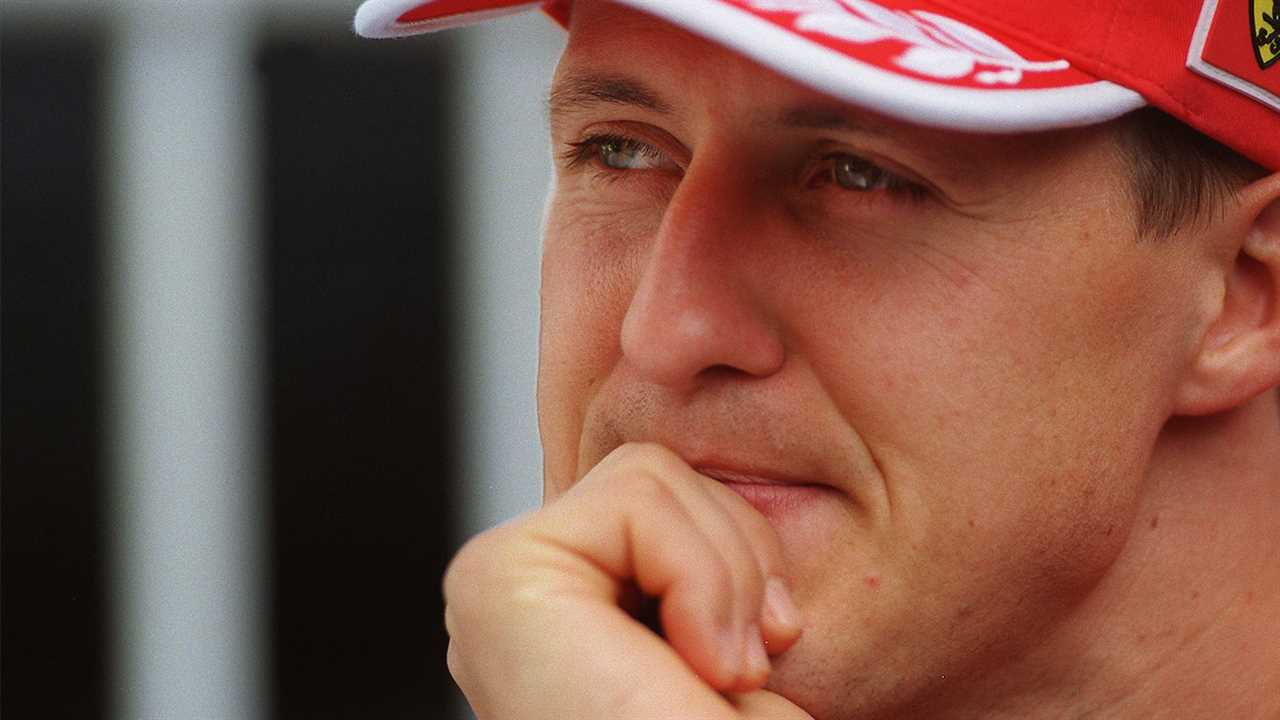 Schumacher and Todt formed a crucial combination that saw the German driver win five of his seven world championships with Ferrari. He has been one of few within Schumacher's inner circle to frequently visit the former F1 driver.

Schumacher's family has vowed to keep his health private per the great's wishes but last year neurosurgeon Erich Riederer said the legend was in a "vegetative state".

Read More
Did you miss our previous article...
https://brands.delivery/sports/superstar-injured-signs-240m-deal
legendwife