Root wins but Root's knock was overshadowed by Raptures

England and India are showing those who don’t ‘get’ Test cricket why so many us love this form of the game, having now played two matches full of..

England and India are showing those who don’t ‘get’ Test cricket why so many us love this form of the game, having now played two matches full of absorbing moments.

All three results were possible at some point on an amazing Day 5
England must have been hugely confident when they dismissed Rishabh Pant cheaply (again), only to have the game taken away from them by two unlikely batsmen.

Those same batsmen then turned bowling destroyers and completed a memorable Indian victory.

Did Joe Root err with his field placings?
The England captain copped plenty of criticism for his field placings when he had India 8-207. The ‘experts’ seemed to think he should have gone for all-out attack, get the last two wickets and run down a total around 200.

That sounds great in theory but surely Root must have been concerned about his batting lineup, which has failed to score at least 205 in ten of its last 15 completed innings?

At the point of Ishant Sharma’s dismissal, India were already 182 in front and Root must have known he could not afford to give away easy runs. Bringing up his field would have left plenty of gaps for India to score easy runs, something he could not afford.

He made the right decisions about his fields, based on the batsmen he has. It’s hardly his fault they were not capable of batting for 60 overs.

And the man of the match goes to…
KL Rahul was a deserving winner, but for mine, the Indian fast bowlers were the real men of the match.

All four quicks played crucial roles with bat and ball on the final day, as well as bowling England out in the first innings.

What’s not to like about Joe Root’s batting?
I can only imagine what it’s like to be the sort of form he is at present. He’s provided two masterclasses in how to build a Test innings.

On each occasion he’s made few mistakes and the highlights have been his defensive shots and cover driving. When a world-class batsman is in this type of form, they have so much time to play and everyone around them seems to struggle, while they go serenely about the business of scoring runs and lots of them. 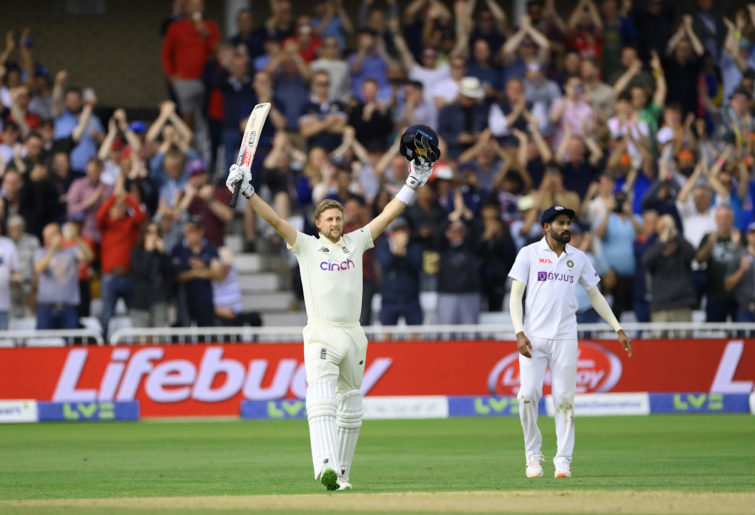 While I know everyone’s in raptures about Root’s century, that hundred by Rahul was the better knock.

Here’s a player recalled to the team only because of injury to Shubman Gill and Mayank Agarwal. He’s asked to open in very difficult conditions, yet managed to get his team into a very strong position at the end of Day 1.

It’s hard to see Agarwal coming back in as opener with KL in that type of form.

The tale of two skippers
I never saw Don Bradman bat live, but when guys of Root’s quality get in and get set, they must seem to modern bowling attacks their bat is two feet wide, just as Bradman’s did.

Virat Kohli is at least the same quality when it comes to batting, but right now, he’s making seriously hard work of scoring runs.

I have no idea where it comes from, but he and a number of the Indian batsmen are playing deliveries at least nine inches outside off stump. That’s fine when you’re seeing the ball like a balloon, but clearly Kohli is not.

In both his innings this Test, he was caught playing at balls he could easily have let go, which was matched by the first-ball duck he earned in the first Test, playing a ball on about a sixth-stump line.

An in-form Kohli would have let those go or, if he was well set, would have scored from them. Sooner rather than later, he needs to adjust his technique and stop playing them until he’s on his way to a hundred.

England’s batsmen have once again disappointed
I’m not talking about the final day’s batting, but about their efforts in the series to date.

Take nothing away from the Indian quicks, who are world class in these sorts of conditions, but all apart from Root are allowing India to dominate.

He alone is showing the sort of assertive footwork and body language which is telling India that he’s up for the fight.

I have no idea what England can do to remedy their issues. How do you teach guys to be more assertive when their techniques are getting such a working over and are found wanting?

Ollie Pope will no doubt come back but that doesn’t fix numbers one, two, three or six. 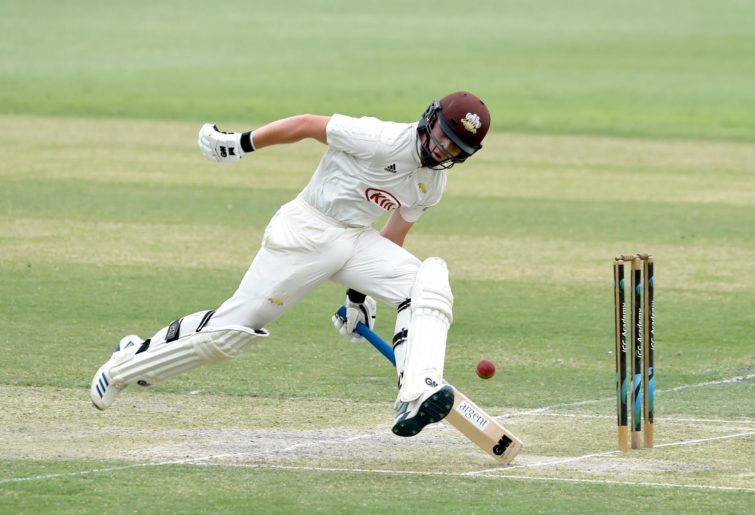 England’s fielders have amused me
Modern sides get to the ground hours before play starts and if they’re bowling, the team will practice all manner of fielding drills, including throwing at the stumps. The crowd gets involved as well, cheering on direct hits and generally getting a kick out of watching the teams show off great ground-fielding skills.

There wasn’t much cheering going on in India’s first innings. I counted six clear opportunities for an England fieldsman to run out a batsman and not one got within cooee of the stumps.

The worst (and funniest for an Aussie) was a throw from Jonny Bairstow, who was less than ten yards from the wicket, but still missed by a distance.

When teams are separated by such small amounts, taking these types of chances could be what wins a game.

Is Pant a one-trick pony?
Commentators were falling over each other trying to predict when Pant would run down the pitch to a fast bowler. Sure enough, ball eight in his first innings he did that, only to let the ball go.

He did the same thing more than once during this Test and managed to get away with it, but apart from looking daring and exciting, what did he achieve?

I get that he’s a terrific player and when he’s on song, can kill bowling attacks, but are these the right tactics to use in a tight match?

India’s fast bowlers showed that waiting on the right ball and throwing everything at it will produce better results than the single tactic Pant has employed in this series.

I hope there’s no honour board for Sam Curran
Any cricketer wants to get their name on the Lord’s honour board, which is reserved for those who make a Test century or take five Test wickets in an innings.

Unfortunately for Curran, he became to first man to make a golden pair in a Test at the home of cricket. Hopefully he can turn that form around at Headingley.

The over rate is a joke – again… Still
Day 4 saw England bowl 82 overs in six hours. Of these, Root and Moeen Ali bowled 25 overs of spin – yet they still ended up eight overs short.

I’m sure the Indian batsmen were also in no hurry to get on with the game, so in that regard, I’m not singling out England.

The so-called professional era of cricket has shown once again the contempt players have for the sporting public, who are paying serious money to go and support the teams, yet can’t give them 90 overs of play.