Poaching raids are over, Dogs prodigy signs off

The Western Bulldogs and Jamarra Ugle-Hagan have quashed the rampant trade whispers surrounding the No.1 draft pick, with the prodigious youngster..

The Western Bulldogs and Jamarra Ugle-Hagan have quashed the rampant trade whispers surrounding the No.1 draft pick, with the prodigious youngster penning a two-year contract extension.

Trade whispers swirled as the Dogs made Ugle-Hagan wait until Round 17 to make his AFL debut, with reports mounting of the key forward becoming disgruntled.

But his new deal has flattened that talk and the 19-year-old says he's stoked with the extension.

"It's an unreal moment and I'm excited to re-sign for another two years," Ugle-Hagan said.

"I've got time to develop as a player and person on and off the field, so it's good to stay around at the kennel.

"They gave me the opportunity to come here in the first place and I'd love to give back to the club." 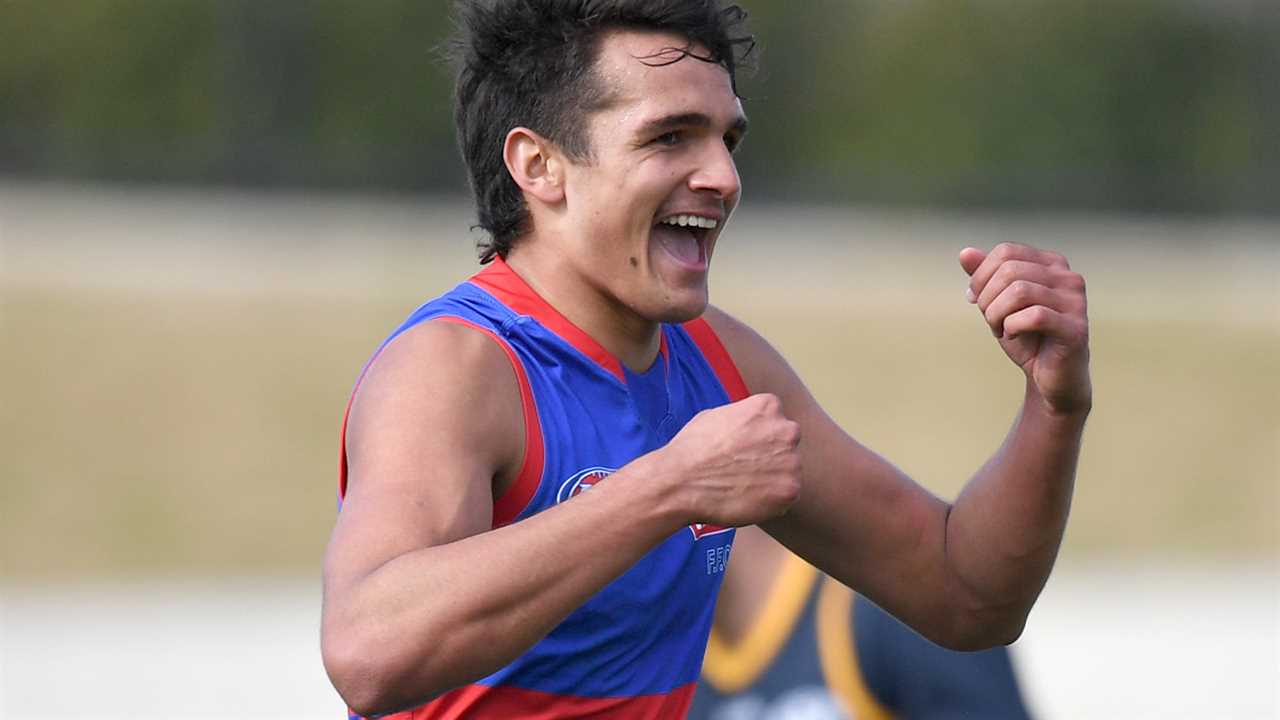 Ugle-Hagan broke through for his AFL debut against the Swans last month and has bagged six goals from the first four games of his career.

The Victorian has slotted into a team sitting on the top rung of the ladder as they chase the club's first flag since 2016.

"It still doesn't feel real (playing AFL), I'm still getting used to the team around me, you watch these guys on TV and now you're playing with them," Ugle-Hagan said.

"It was a massive step up. With not playing a game (last year), I had to get my game fitness up, which obviously affected my start of the year.

"It's a good thing that I played VFL, because I know I've got room to improve. Obviously Bevo (Bulldogs coach Luke Beveridge) knew what he was doing and put me in the twos for a while ... I've developed, got better and now I'm playing (in the AFL), which is good."

Ugle-Hagan is the Bulldogs' first No.1 draft pick since 2008 Brownlow Medal winner Adam Cooney was snared by the club in the 2003 national draft. 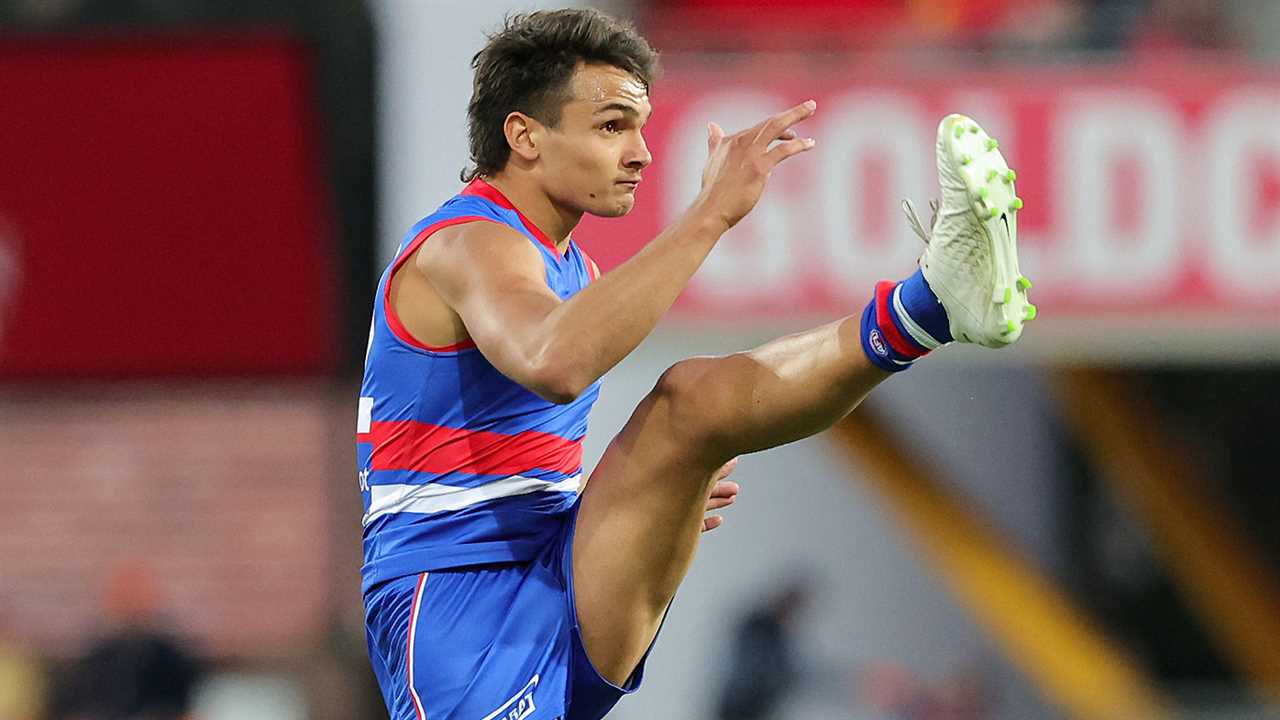 For a daily dose of the best of the breaking news and exclusive content from Wide World of Sports, subscribe to our newsletter by clicking here

Read More
Did you miss our previous article...
https://brands.delivery/sports/bledisloe-i-is-avoided-by-the-wallabies-as-they-dodge-eden-park