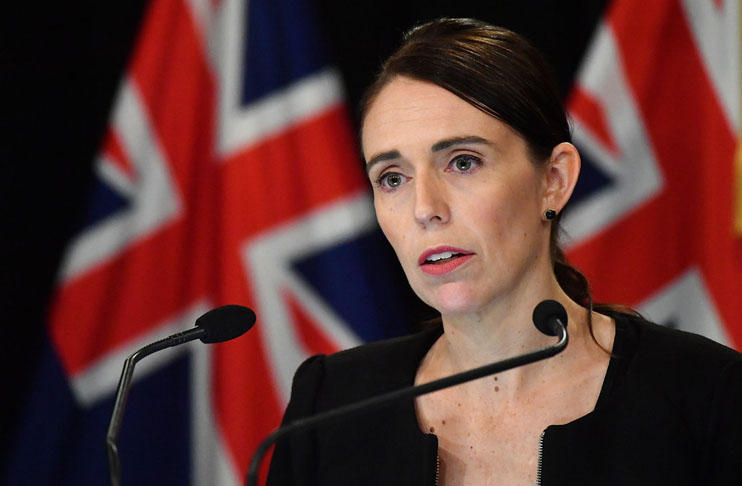 Karachi: New Zealand Prime Minister Jacinda Ardern says she totally supported New Zealand Cricket’s (NZC) decision to pull out of its Pakistan tour as the safety of the players was paramount.

“When I spoke with the Prime Minister of Pakistan I conveyed our thanks for taking care of the New Zealand Cricket team,” Ardern told Reuters.

“I know how disappointing it will be for everyone that the game hasn’t gone ahead, but we totally support the decision that’s been made. Player safety has to be paramount.” she added.

It must be noted New Zealand were visiting Pakistan for the first time in 18 years and were due to play three ODIs and five T20Is in Rawalpindi and Lahore.

New Zealand are were being made for the team’s departure back home, citing an escalation in threat levels and the advice of security advisors.

Read: We had left with only option to cancel Pak tour: NZC’s CEO