No room for Kyrgios in Aussie Davis Cup squad

Australia has named a strong team, but no Nick Kyrgios, for next month's Davis Cup finals, with Alex De Minaur headlining the contingent.It's going..

Australia has named a strong team, but no Nick Kyrgios, for next month's Davis Cup finals, with Alex De Minaur headlining the contingent.

"It's going to be really exciting to be back with the boys again at the Davis Cup finals," captain Lleyton Hewitt said. 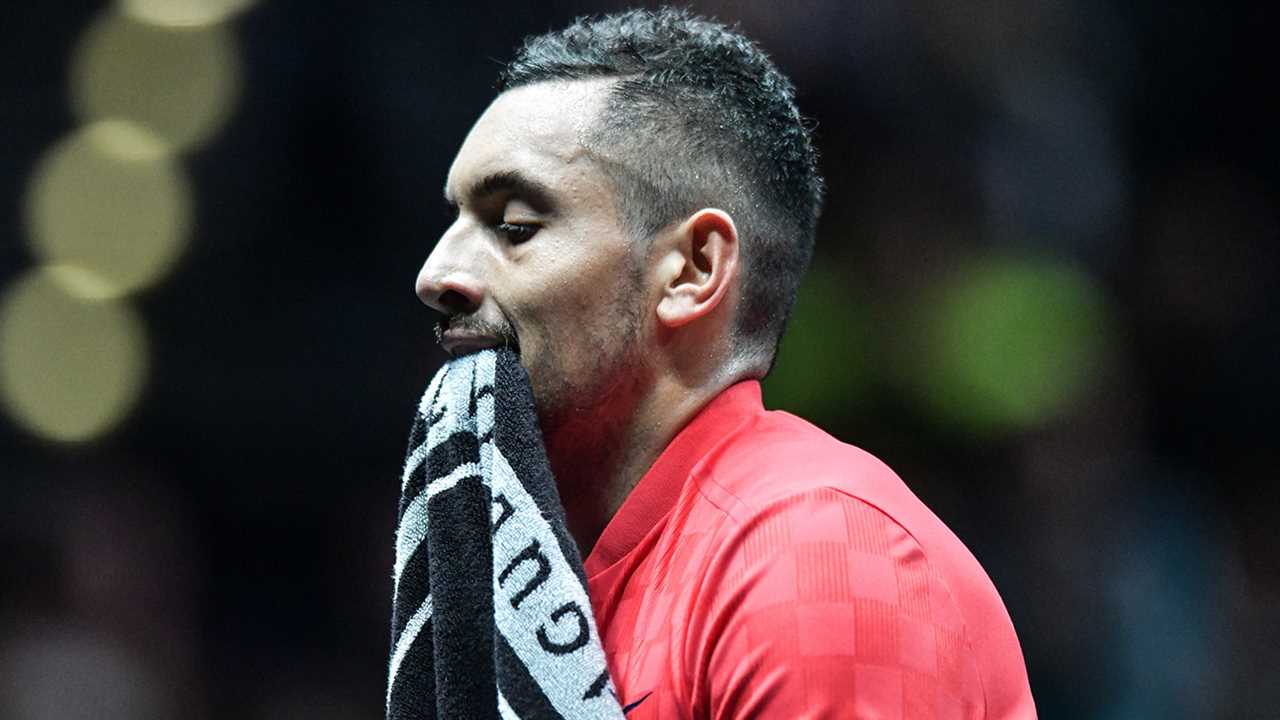 Kyrgios last played tennis during September's Laver Cup, and revealed that he has been dealing with left knee patella tendonopathy. He is targeting a return for next year's Australian Open.

Stan Sport is your home of tennis in Australia, with every match at every grand slam streaming ad-free, live and on-demand. Start your 7-day free trial here!

"We will be led by our number one Alex de Minaur, who has had a really consistent three to four years on the tour and has established himself as a top player.

"John Millman gave us the opportunity to play in these Davis Cup Finals a year and a half ago in Adelaide against Brazil. He bleeds green and gold and loves representing Australia. 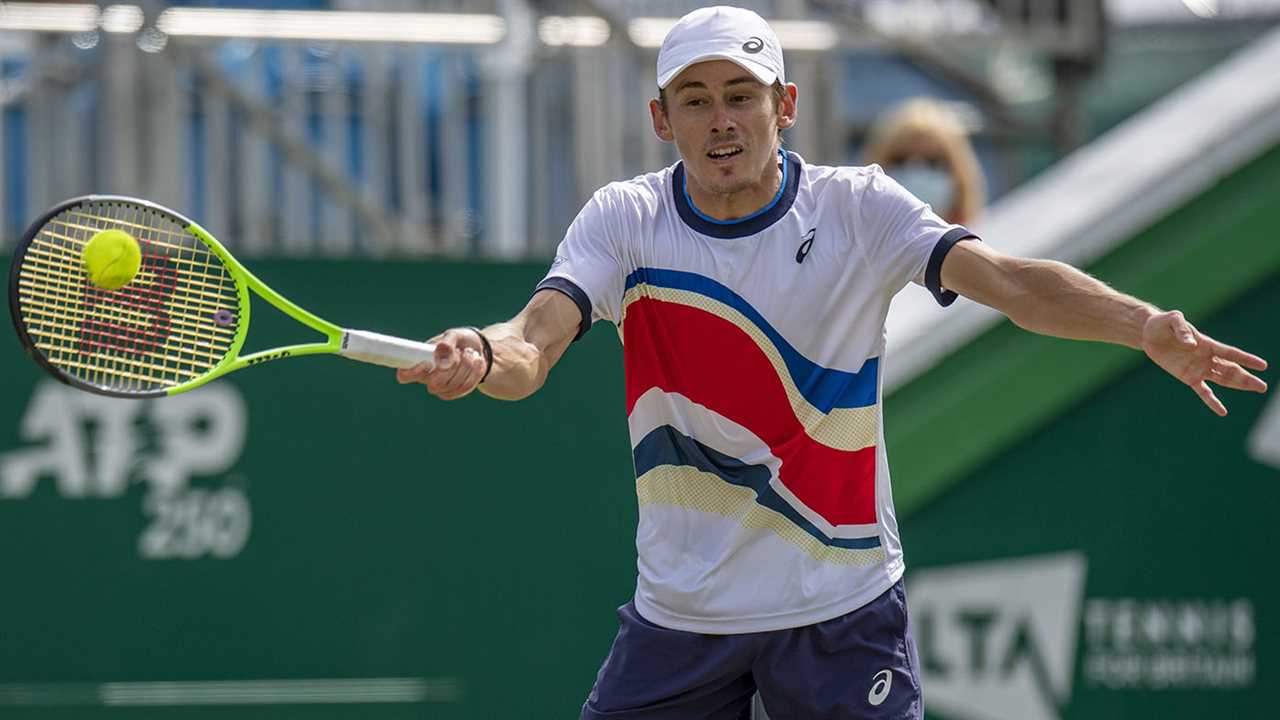 "Jordan Thompson has played some big matches in Davis Cup in the past. He had a great doubles win with John Peers beating Colombia two years ago. He and Peersy know how to play well together if they get the opportunity to play in one of our crucial doubles matches.

"Alexei Popyrin plays his best tennis in the biggest matches and the biggest tournaments. He has a lot of firepower and a lot of weapons and it's nice to have another young gun in the team.

"And John Peers has been a consistent performer in our Davis Cup team for a number of years. We know what we get with Peersy, he's had a big win at Indian Wells recently and we're excited to see him bring this form to the Davis Cup Finals." 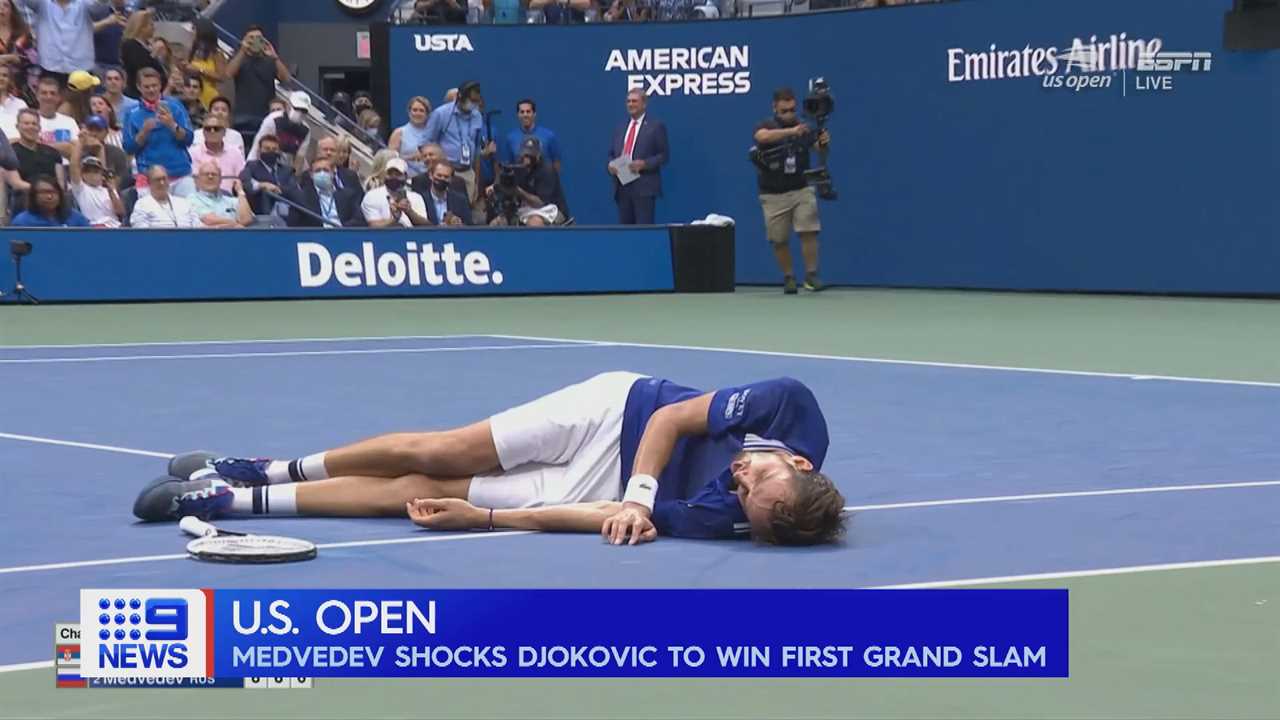 Australia will play against Croatia and Hungary, with each of the six group winners, and the two best runners-up, advancing to the quarter-finals.

"Our main focus in on Turin and trying to get through our group stage to give ourselves the opportunity again to go through to the knockout quarterfinals," Hewitt said.

"A big focus is on Croatia, our first match followed by Hungary. They are both quality teams, they have done really well to qualify, especially Croatia who've won the Davis Cup before."

Read More
Did you miss our previous article...
https://brands.delivery/sports/a-milliondollar-souvenir-was-given-away-by-this-fan
strongteamnickkyrgios