The NFL has fined the Washington Football Team $13.4 million and owner Dan Snyder is stepping away from day-to-day operations after an independent..

The NFL has fined the Washington Football Team $13.4 million and owner Dan Snyder is stepping away from day-to-day operations after an independent investigation into the organisation's workplace misconduct.

The team was not stripped of any draft picks as part of the league's discipline that was announced Thursday stemming from lawyer Beth Wilkinson's investigation that began last summer.

The investigation found ownership and senior officials paid little attention to sexual harassment and other workplace issues that made the environment "highly unprofessional," particularly for women.

Snyder says his wife Tanya will be in charge for the next "several months." Tanya Snyder was named co-CEO on Tuesday.

"The culture at the club was very toxic and fell short of the NFL's values and we hold ownership to a higher standard," Friel said. 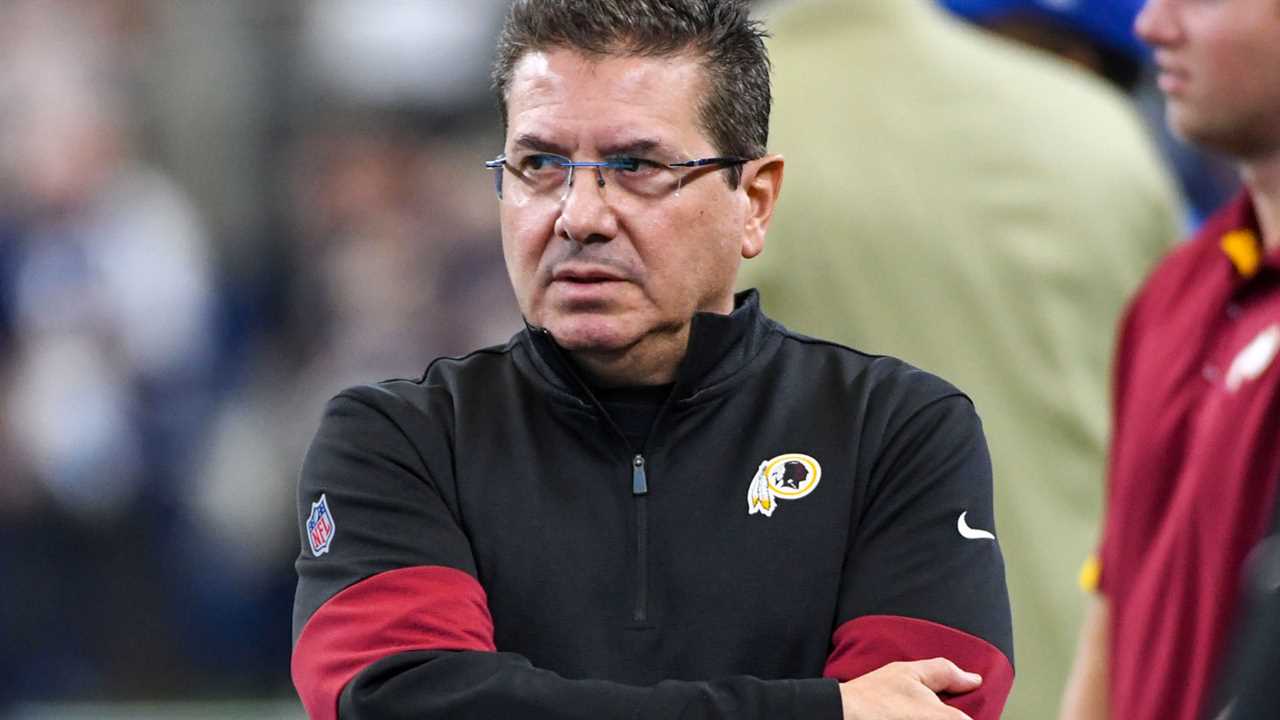 Wilkinson recommended establishing protocols for reporting harassment, a disciplinary action plan and regular training for employees. She also said the cheerleading team — which is now a co-ed dance team was part of several changes Washington has made over the past year.

"Over the past 18 months, Dan and Tanya have recognised the need for change and have undertaken important steps to make the workplace comfortable and dignified for all employees," Commissioner Roger Goodell said in a statement. "Those changes, if sustained and built upon, should allow the club to achieve its goal of having a truly first-tier workplace."

Snyder said in a statement he agrees with the commissioner's decisions and is "committed to implementing his investigation's important recommendations."

Read More
Did you miss our previous article...
https://brands.delivery/sports/superstars-absence-inspires-unlikely-nba-hero
dansnydernfl 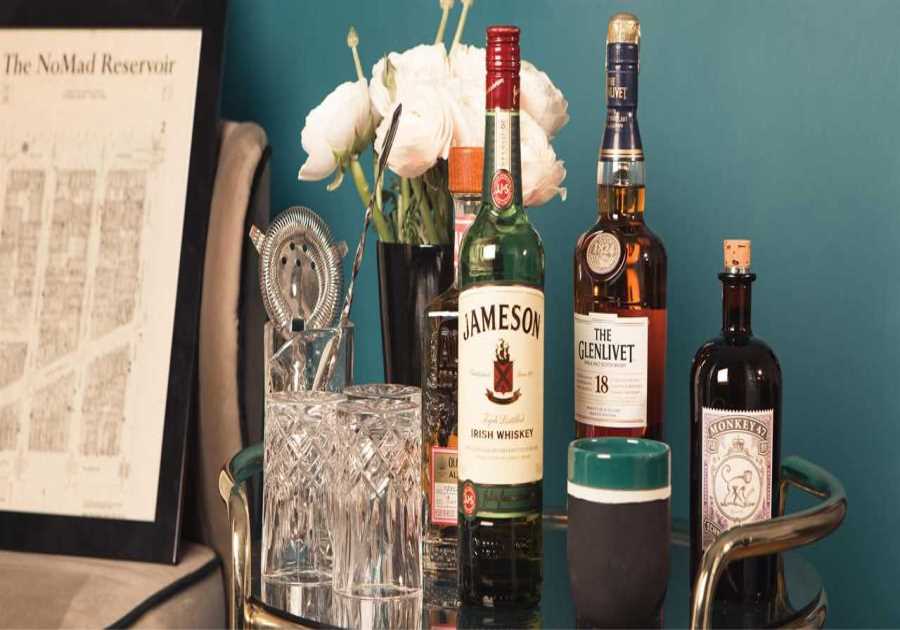 Brand Identity - The Three Elements That Make a Brand Great 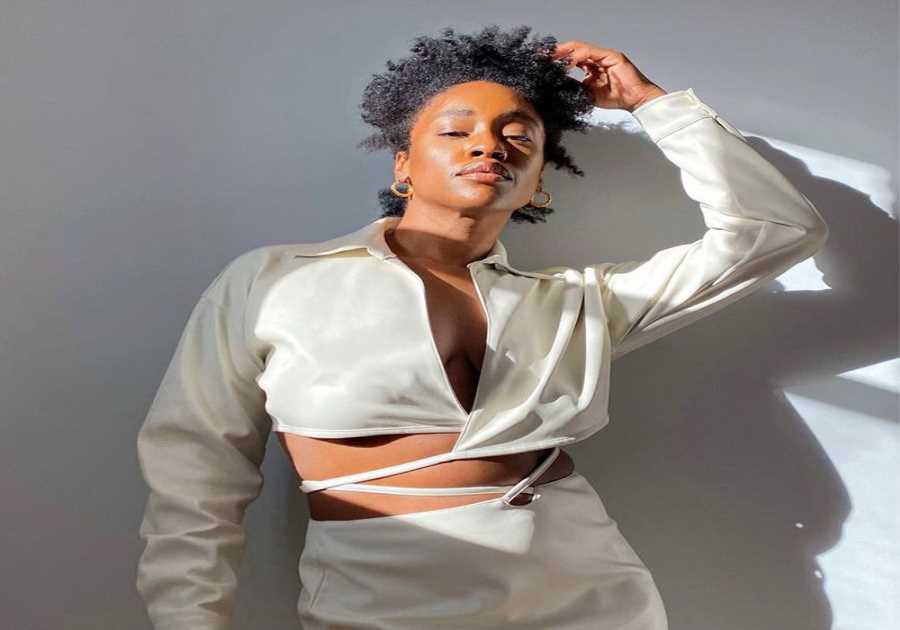 The Definition of Fashion 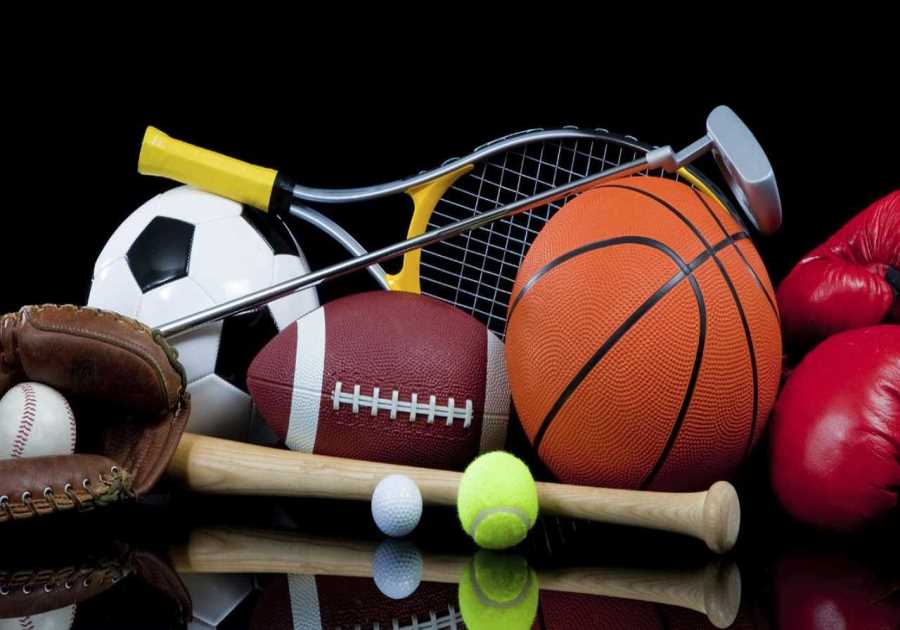 The Origins and Characteristics of Sports

The Importance of Technology 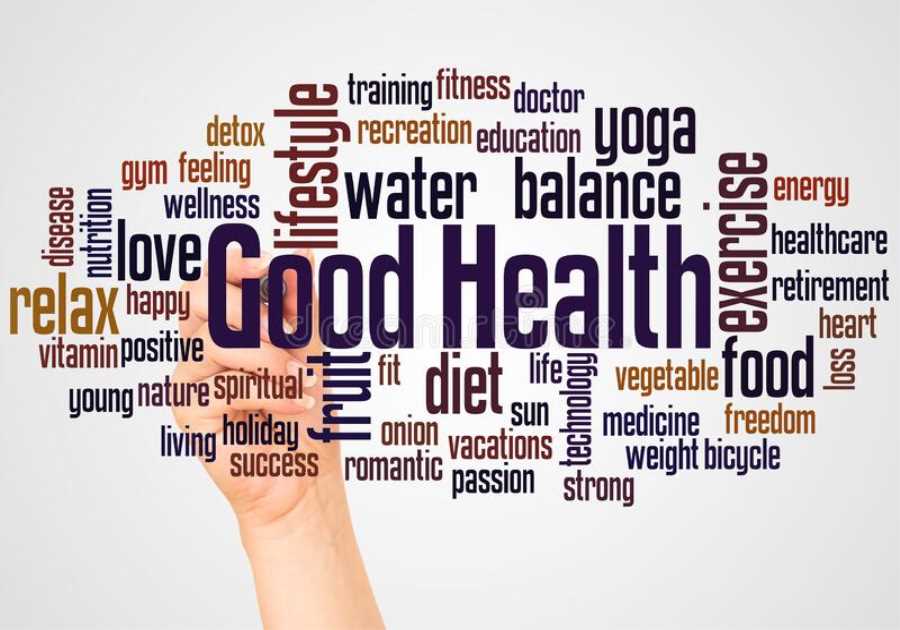 Importance of Health and Well-Being

The Origins and Characteristics of Sports

The Definition of Fashion