With his epic five set win at the Australian Open, Rafael Nadal claimed an elusive 21st Grand Slam title, etching himself into the history books as..

With his epic five set win at the Australian Open, Rafael Nadal claimed an elusive 21st Grand Slam title, etching himself into the history books as the most successful male tennis player ever.

Separating himself from 'big three' rivals Roger Federer and Novak Djokovic, Nadal can now happily bask in the accolades and self-satisfaction of being the game's greatest by the numbers.

However, the 35-year-old is uninterested in the GOAT tag.

AS IT HAPPENED: Nadal trumps Medvedev in epic AO final 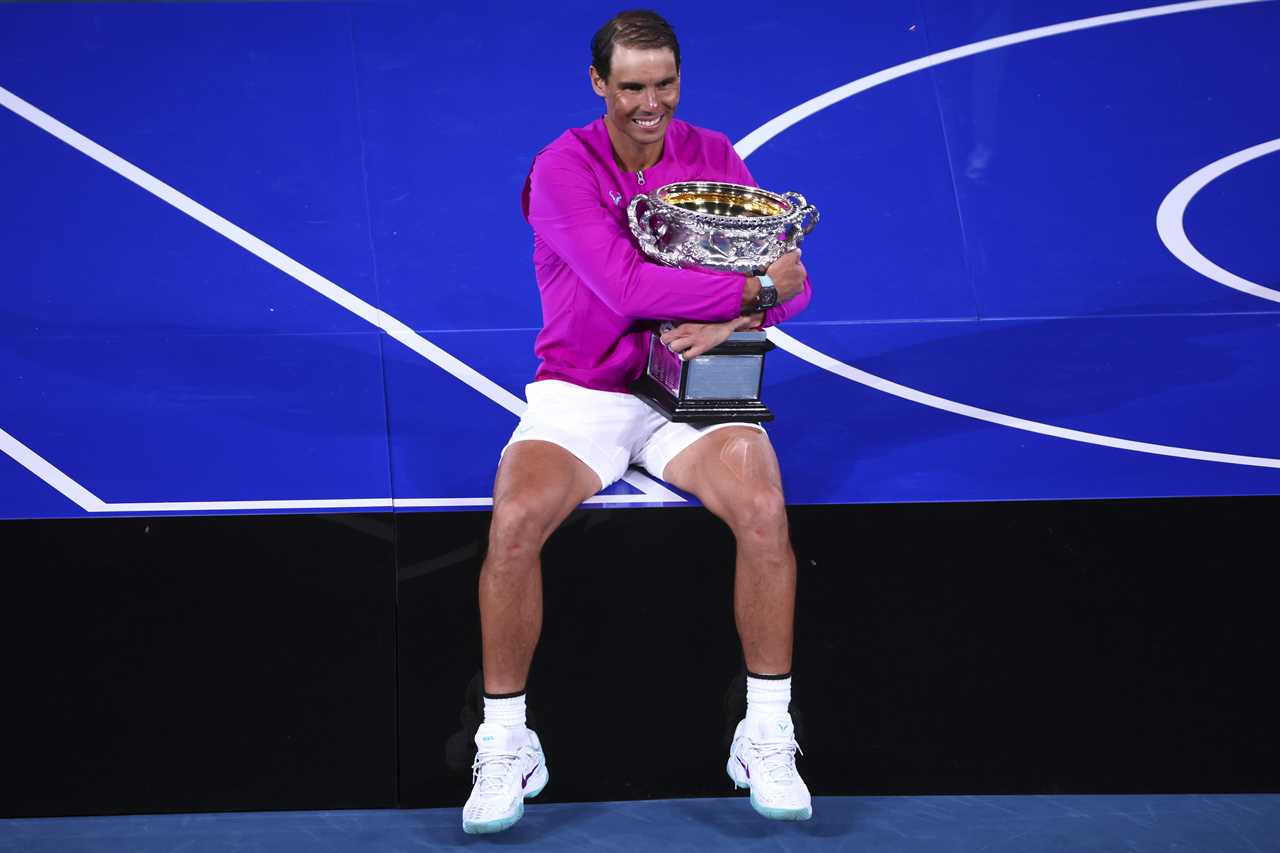 Speaking in his post-match press conference - held in the early hours this morning - Nadal said winning his second Australian Open title meant more to him than being considered the greatest of all time.

"Honestly today I don't care much.

"For me, it's about enjoying nights like today. That means everything for me, no? Means even more to achieve the second Australian Open more than any other thing.

"Of course, for me it's amazing to achieve another grand slam at this moment of my career. It means a lot to me. Of course, I know it's a special number, 21.

"I mean, I know how it means, no? Is of big significance this title, no? 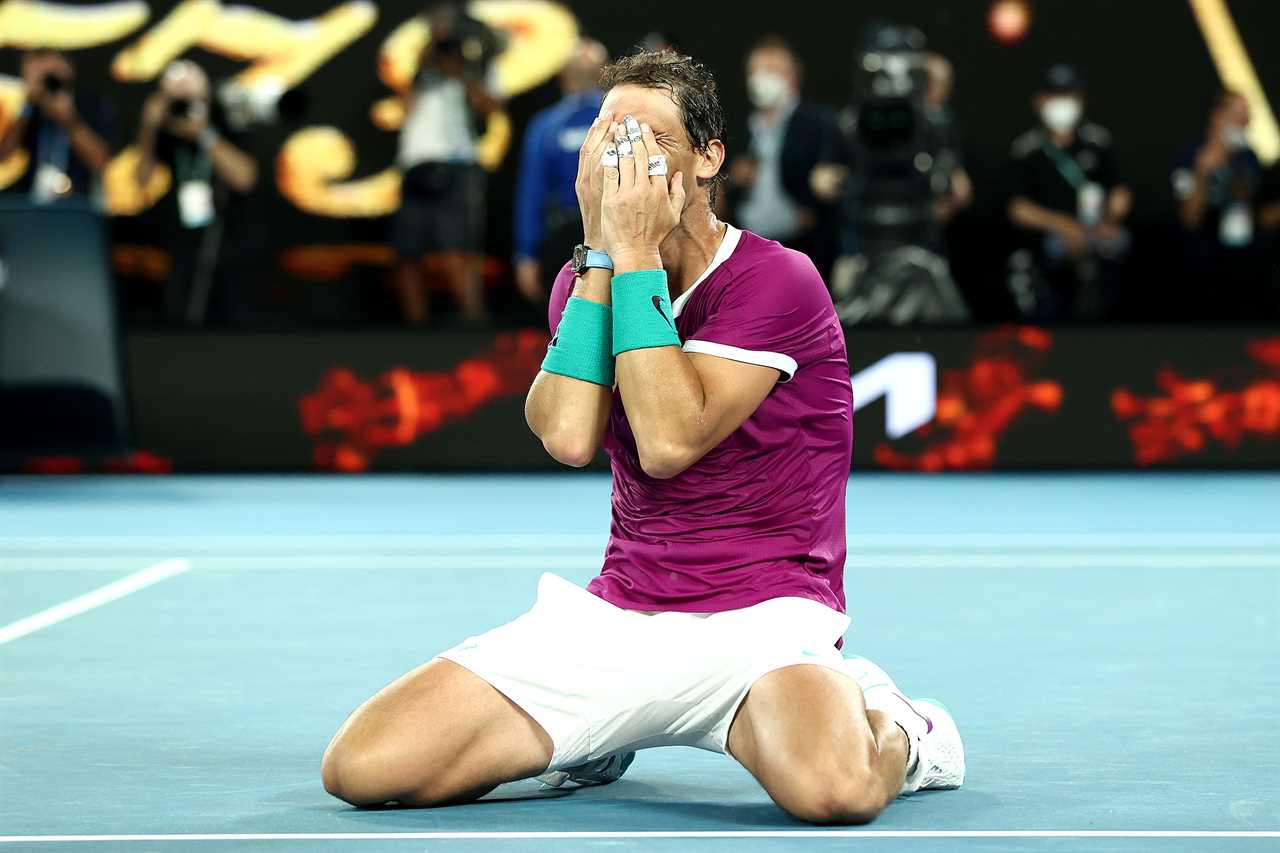 "But from my point of view... I believe today is an unforgettable day. I never will say I deserve, because I think a lot of people fight and a lot of people deserve [it].

"But I really believe that I hold a very positive spirit. For the last six months, I really fighted [sic] a lot to try to be back on court.

"I was repeating to myself during the whole match, I lost a lot of times here having chances, sometimes I was a little bit unlucky. I just wanted to keep believing till the end, no?

"Tonight have been unforgettable. I feel very lucky."

After winning his first Australian Open championship in 2009 against Djokovic, Nadal lost his next four finals at Rod Laver Arena, battling debilitating injuries in between.

The Spaniard now boasts 13 French Open titles, four US Open titles and two titles at both Wimbledon and the Australian Open throughout a 21 year career, making him the fourth man in history to win all four majors on multiple occasions.

Read More
Did you miss our previous article...
https://brands.delivery/sports/storm-star-returns-amid-vaccination-furore
ofalltimerafaelnadal