As the league nears its halfway point and with some clubs set to be without their stars as the Matildas head to the Asian Cup, this round of A-League ..

As the league nears its halfway point and with some clubs set to be without their stars as the Matildas head to the Asian Cup, this round of A-League Women was important in more ways than one.

What does the Asian Cup squad announcement mean for the A-League Women?
Tony Gustavsson’s announcement of an initial 25-player squad includes 21 officially selected players and four invitees battling it out for the final two spots. This will have ramifications for how some clubs navigate the next few weeks of A-League Women.

Some clubs will obviously be entirely uninterrupted. Brisbane Roar will retain Katrina Gorry who opted out of the squad because of family reasons while Melbourne City and Adelaide United will get to keep the likes of Emma Checker and Dylan Holmes respectively.

The teams that are set to be hardest hit couldn’t be in more contrasting spaces heading into the tournament.

Sydney FC will definitely lose Remy Siemsen while Cortnee Vine has been called up as one of the four train-on players. The pair were electric once again in Sydney’s 4-0 rout of Perth Glory. The duo were scoring and assisting for fun. 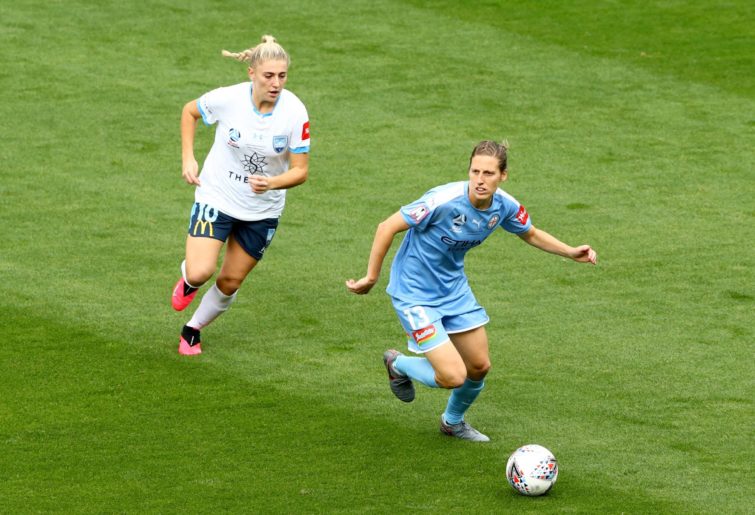 Meanwhile, Mackenzie Hawkesby’s breakout season continues with the 21-year-old adding another goal to her tally.

Over the last two games, Sydney coach Ante Juric has experimented with Paige Satchell and Maria Jose Rojas in place of the likes of Vine and Siemsen as a way of preparing for life without them.

Sydney will need to rely on the pair, see an increased scoring output from Princess Ibini, and hope Hawkesby keeps her shooting boots on. But in theory, the team in sky blue has done enough to plug the gaps created and shouldn’t be too affected.

On the other end of the spectrum is Melbourne Victory. Jeff Hopkins’ side went from high flying to free falling. While the team didn’t play this week due to COVID cases at the Newcastle Jets, they have been hit by outs once again.

Lynn Williams’ loan move has ended while Kyra Cooney-Cross and Courtney Nevin are two of the 21 players who will head to India with the Matildas.

Suddenly there are even more holes to fill in this Victory side. It will be a tough ask for Hopkins and the team to maintain their current ranking of the third if solutions cannot be found quickly and work instantly.

Matildas bolters revealed
While those clubs who will lose players will undoubtedly miss them, the players that did receive call-ups showed exactly why they were selected in this round.

The City duo were both in stellar form once again as City defeated Wellington Phoenix 4-0.

Eighteen-year-old McNamara has burst onto the national stage, first with a stunning goal in the opening round, and subsequently with an array of assists, passes, and runs.

Matildas head coach Tony Gustavsson highlighted her contributions to others’ goals as part of the reason why she was selected.

“When it comes to Holly, she has the most assists in the league. And that’s impressed me because I knew she could get in behind the back line and score goals but the way she has facilitated others and made others look good so to speak and facilitate,” he explained. 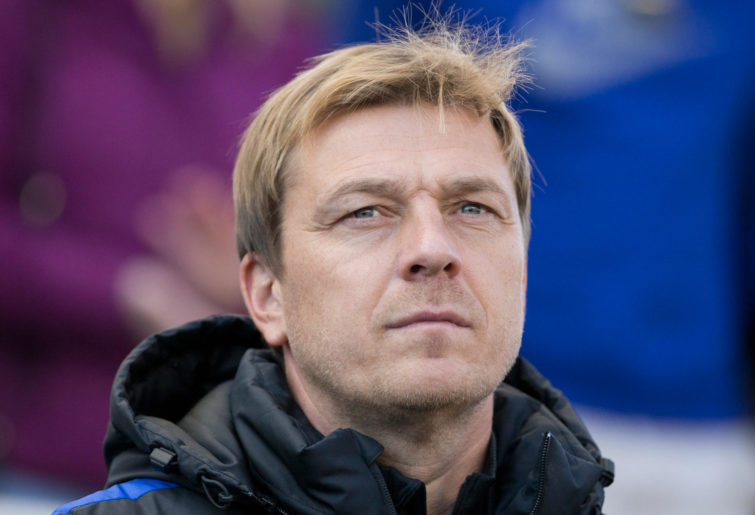 Heatley meanwhile nabbed a goal in Melbourne’s win and showed off some of the playmaking attributes from the back line that made the national team coaches sit up and take notice of her.

Further north, Vine continued her exceptional start to the season registering a goal, an assist and a secondary assist in Sydney FC’s triumph. Vine had been on the national team radar earlier but an unfortunately timed injury kept her away from the squad.

Her A-League Women form this season meant she deserved a chance to be in contention and her stats paint an impressive picture.

“Her expected goals and assists are best in the league,” Gustavsson said.

All of this attacking prowess, while unproven at national team level, is exactly what the Matildas may need against stubborn block defences.

You can’t play your way into a 14-round season
There are plenty of negatives that come with the A-League Women’s short season. One of them is that teams are unable to play their way into the campaign. By the time they hit their straps, they may have only a handful of games left.

The league season is a sprint not a marathon, favouring those who execute their game plan from the get-go and don’t have to contend with too many disturbances.

In seasons gone by this phenomenon has raised its head every single time. Whether it be Adelaide or the Wanderers, a team will string together some decent form, rise a few places up the table and then promptly see their season come to an end.

After six rounds, it appears that the likes of Canberra United and Brisbane Roar have hit that point in the season where their early kinks have still not been fully worked out. 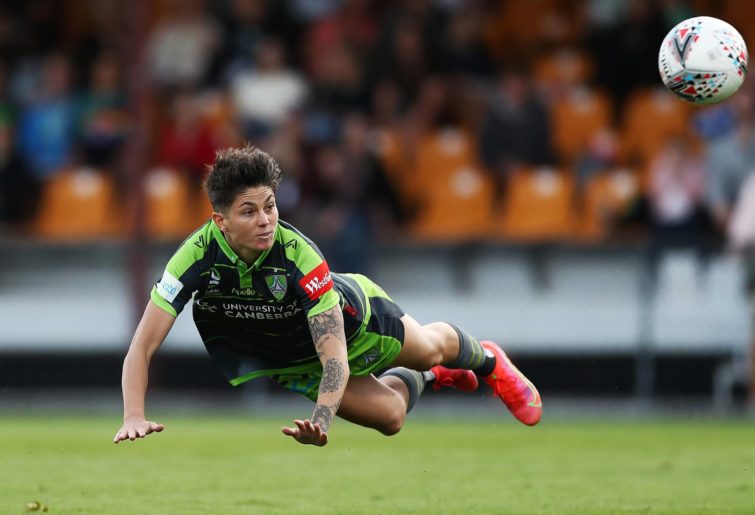 For the team in green, how they set up defensively has been a point of contention with Vicki Linton’s side trying to implement a fluid back three.

Perhaps the missteps in defence wouldn’t be so obvious if the side was firing more freely and consistently up forward.

But with neither stability down the back or a bag of goals up forward, Canberra sit in ninth, winless after five games.

And while Brisbane Roar have managed to claim some victories, there is still something about this side that doesn’t appear to be working at its best.

The story seems to be slick midfield play, good balls in behind, clever runs, chances, opportunities but an inability to finish the job. The plane hits turbulence in the same area every time.

The Roar threaten to be lethal without following through.

Of course, with other teams in decline, there is still half a season for these sides to get things right. But time is not in their favour.