Australian bowler Nathan Lyon said that the allure of joining the 400 wicket club for so long had stuck with him since last summer, but hadn’t..

Australian bowler Nathan Lyon said that the allure of joining the 400 wicket club for so long had stuck with him since last summer, but hadn’t manifested into anything more than a fleeting distraction. 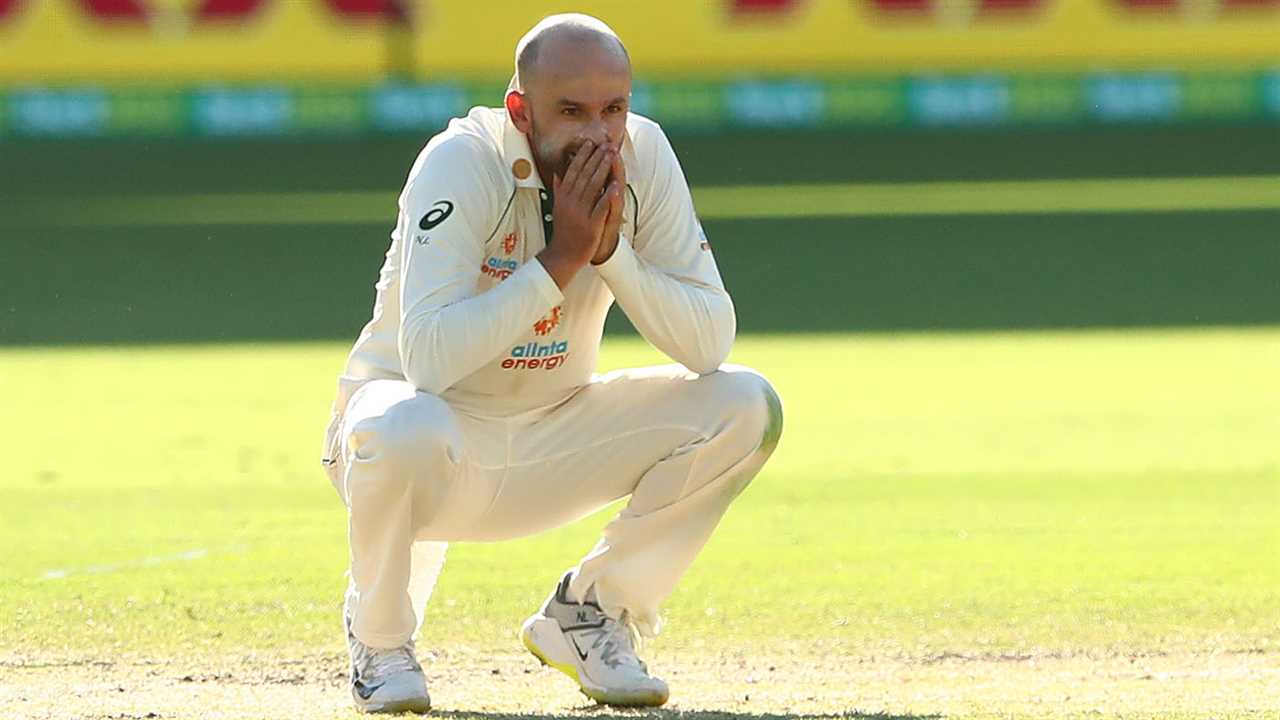 "Obviously it's been on my mind for a fair amount of time now," he conceded.

Lyon is currently stranded on 399 Test wickets, good for third all-time among Australians, behind Shane Warne and Glenn McGrath - and will almost certainly reach the 400 mark in the first Test at the Gabba.

"To be honest, I'm more worried about the whole Test series and just making sure that I can play my role within the Australian cricket team and making sure that we win and retain these Ashes."

"There's some milestones for some people around the corner, but it's more about the team's success for me."

The spinner said that it had been important to not let the 400-wicket mark consume him.

"I don't think it got inside my head, I think I'm aware of it. I think you'd be crazy if you weren't aware of it," he said.

"I know what I need to do … Hopefully I'll create a chance and it can be taken and we can move on nice and early in the series." 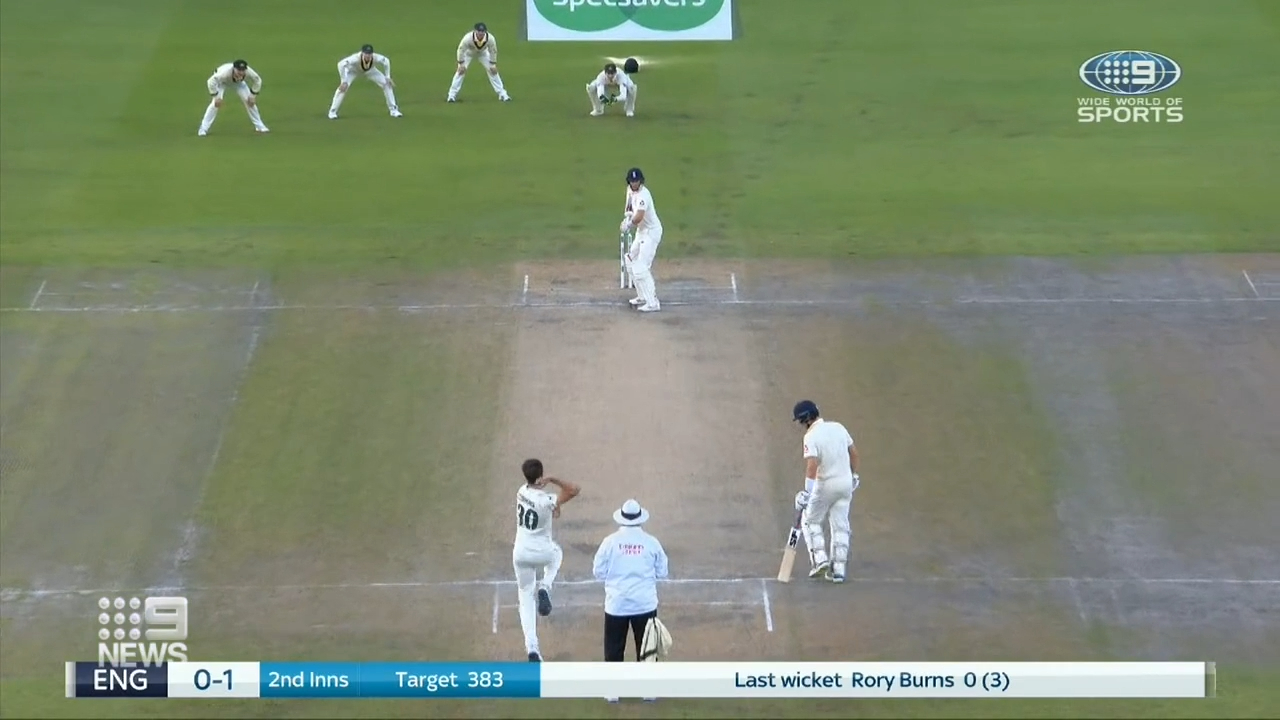 Lyon said that although it wasn't ideal preparation with current weather threatening to further scupper intrasquad training plans, the team's attitude and application at training was holding them in fantastic stead for the first Test.

"Our preparation is flying along," he said.

"There's been some great centre wicket and net scenarios, so feeling very good."

The first Test begins in a fortnight at the Gabba, with Australia heavy favourites to win the series, despite a tumultuous last couple of weeks.

“I do think Australia’s going to win the Ashes - if I didn’t think that, I probably shouldn’t be sitting here.”

Read More
Did you miss our previous article...
https://brands.delivery/sports/baby-ripped-for-dummy-spit-after-alltime-upset
nathanlyontheallure