Legend gives a blunt warning to F1 rookies in Australia

Formula 1 legend Alain Prost has warned Australian Formula 1 rookie Oscar Piastri that success in the sport's top category is not guaranteed, despite ..

Formula 1 legend Alain Prost has warned Australian Formula 1 rookie Oscar Piastri that success in the sport's top category is not guaranteed, despite his imposing record in the junior categories.

Piastri is on the verge of winning the F2 title, to go with championship wins in F3 in 2020 and Formula Renault Eurocup in 2019.

If he wins the F2 championship, he'll join George Russell and Charles Leclerc as the third driver to win both F3 and F2 as a rookie.

The 20-year-old from Melbourne was last week unveiled as Alpine's reserve driver for 2022, with many expecting he'll step up to a race drive in 2023 in place of former world champion Fernando Alonso.

Speaking to the Australian Grand Prix's In the Fastlane podcast, Prost, who won world championships in 1985, '86, '89 and '93, noted Piastri's impressive junior record, but said a number of drivers have fallen at the final hurdle. 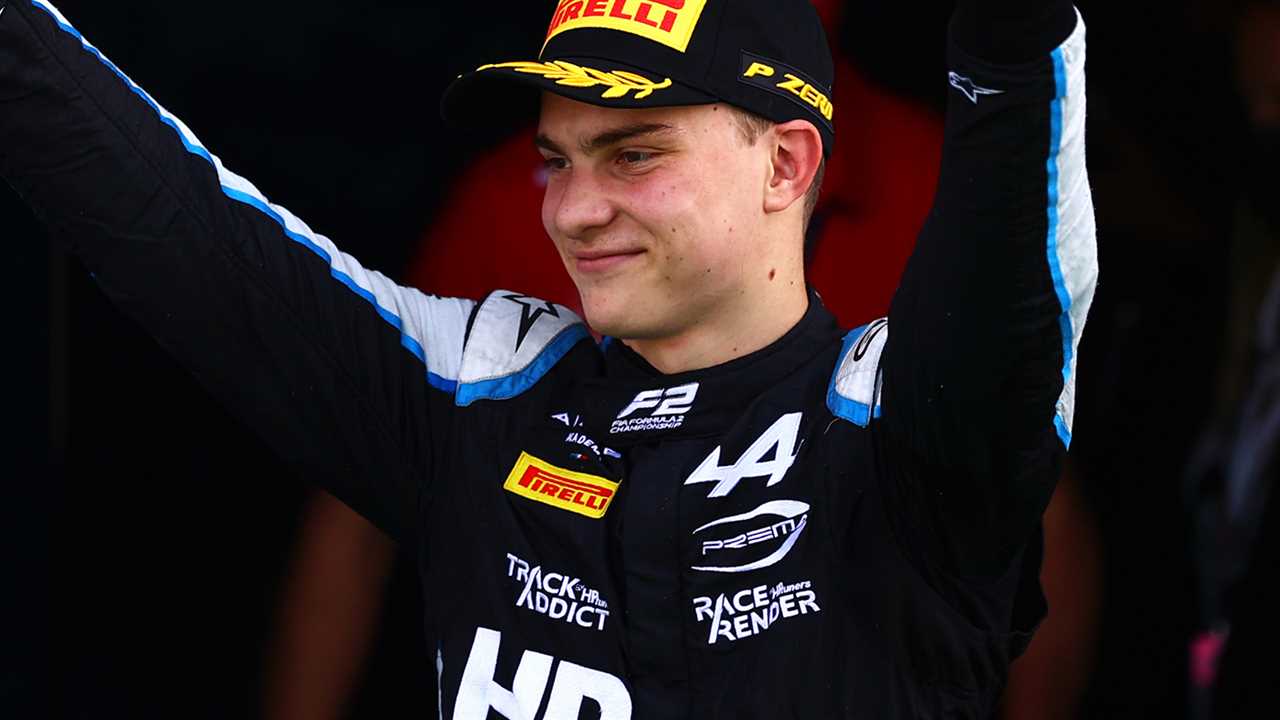 "You cannot predict what a driver can do in Formula 1, in a big team, with the pressure, we have seen in the past that sometimes it cannot work," he said.

"Some drivers, when they arrive in Formula 1, they lose a little bit because they feel too much pressure."

Prost, who is a non-executive director at Alpine, pointed out that Piastri's record in the feeder categories stand him apart from many others.

"I follow Oscar for many years, and been in contact with (his manager) Mark Webber, winning as a rookie the championship three times in a row is exceptional," he explained. 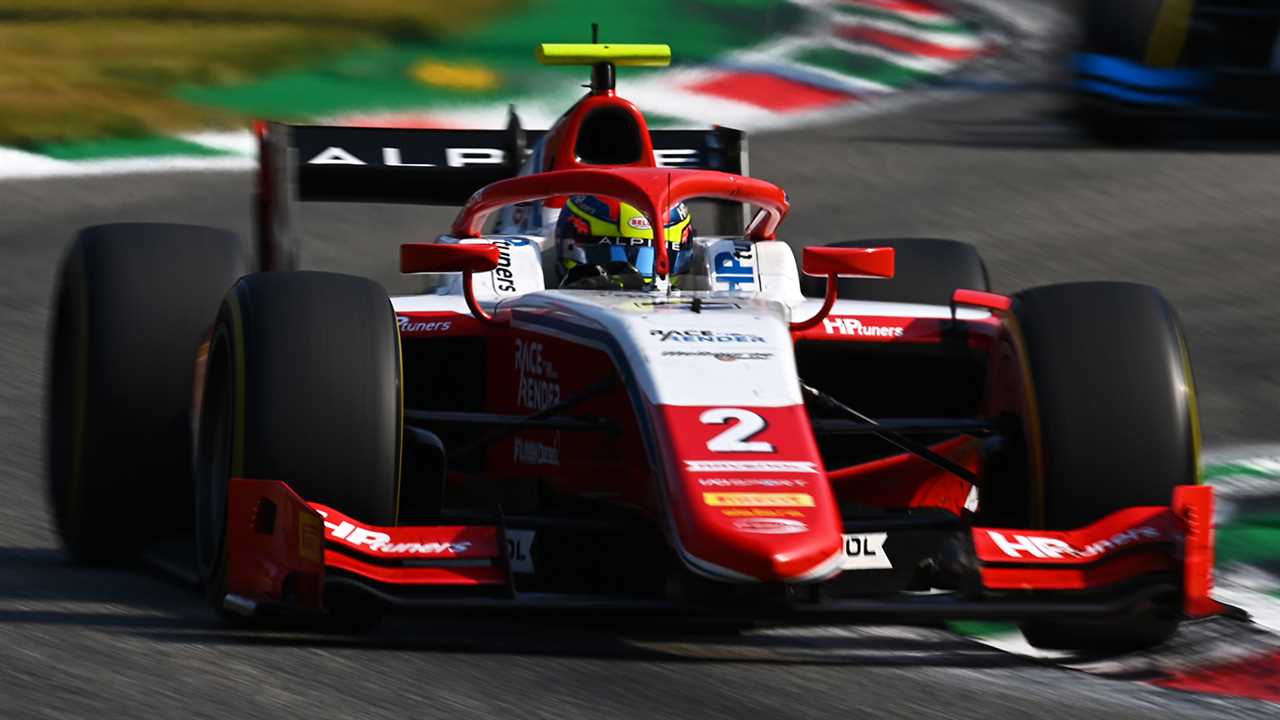 "Not many drivers can do that."

Webber has previously told Wide World of Sports that Piastri's ability to adapt to the increased pressure of the higher categories is one of his most impressive traits.

"The more heat you put on, the deeper water you put him in, the more laptops you put around him, the more people, he just starts to soak it up," Webber said.

"Some drivers go the other way – junior categories, they like it, but when you start to put the heat on then they don't like it."

Prost has seen Piastri's rise first hand as a member of the Alpine Academy for the last two seasons, with the four-time world champion noting how level-headed the Melburnian is. 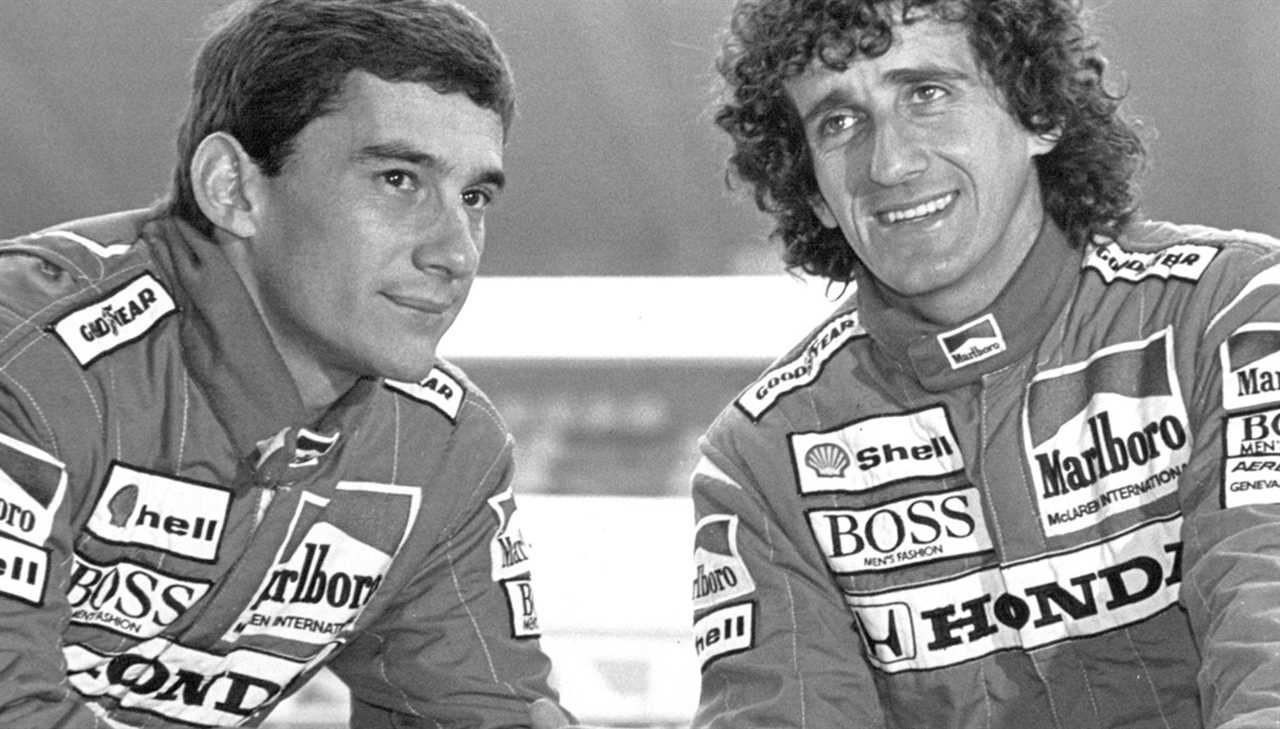 "More than anything, I say hello to Oscar, I saw him this morning, he is relaxed, he is good," Prost said.

"We have a lot of expectation for Oscar in the future. I really like him very much."

Piastri has a 36-point lead in the F2 championship with two rounds remaining. The season wraps in Saudi Arabia and Abu Dhabi on the first two weekends in December.

Read More
Did you miss our previous article...
https://brands.delivery/sports/super-rugby-comp-nzs-quarantine-curveball
worldchampionalainprost