Former North Melbourne coach Danielle Laidley has appeared in public for the first time in 18 months, as her former club celebrates a major financial ..

Former North Melbourne coach Danielle Laidley has appeared in public for the first time in 18 months, as her former club celebrates a major financial milestone.

READ MORE: WTA threatens to pull all tennis tournaments from China if missing star is not found

"It's probably the first time I've represented my old tribe and my new tribe.

"We have always been really rich in regards to the cultural bank and with today's announcement we can start at the line with everyone else, instead of being 40 metres behind." 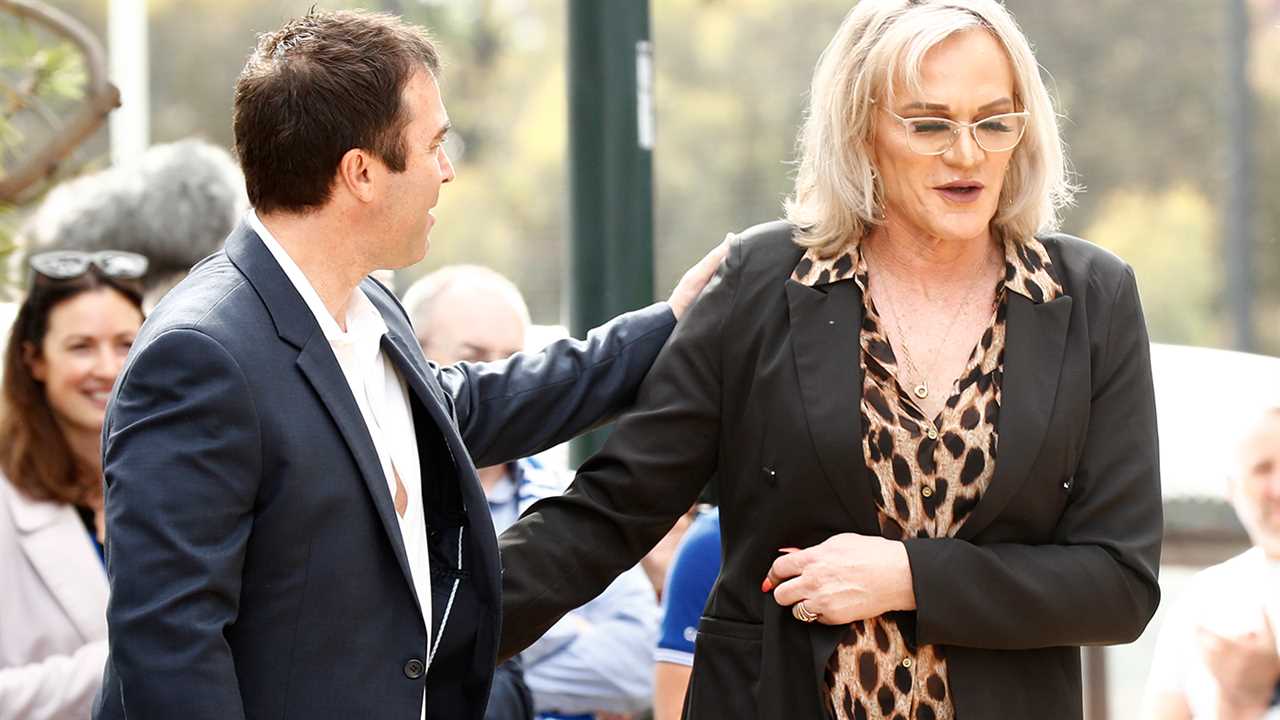 Laidley's time in charge included the controversial period in 2007, where the club rejected an AFL-backed proposal to move the Kangaroos to the Gold Coast.

"It will go down in history as being the right call to stay in Melbourne where the club is based, here at Arden Street," she said.

"It was a particularly tough period of time for the club, certainly as senior coach, making sure our performances on-field were at a standard that helped the board to make the right decision to stay in Melbourne. 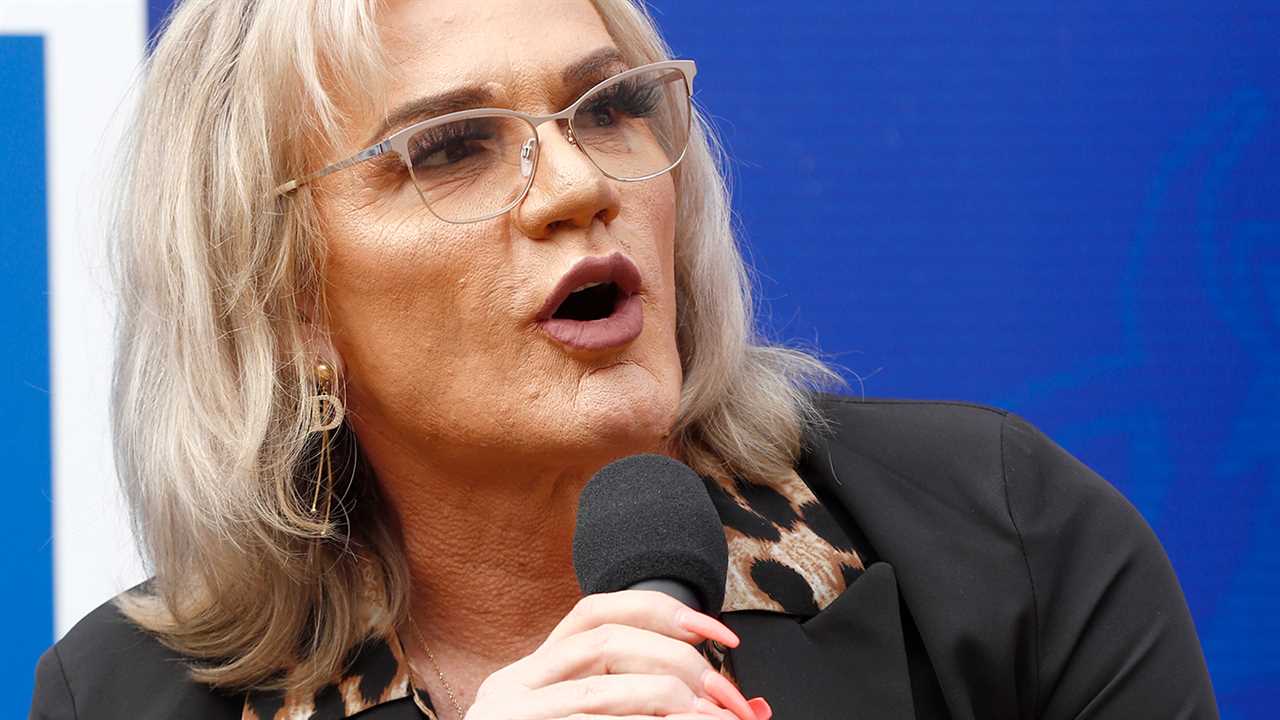 "We may not have quite made the last day in September during my time as the senior coach, but we can be very proud of the part every person played in keeping our football here at Arden Street.

"Whenever I drive past, I'm personally over the moon at where our football club is today and the very bright long-term future ahead."

"This is a great day for the club," he said. 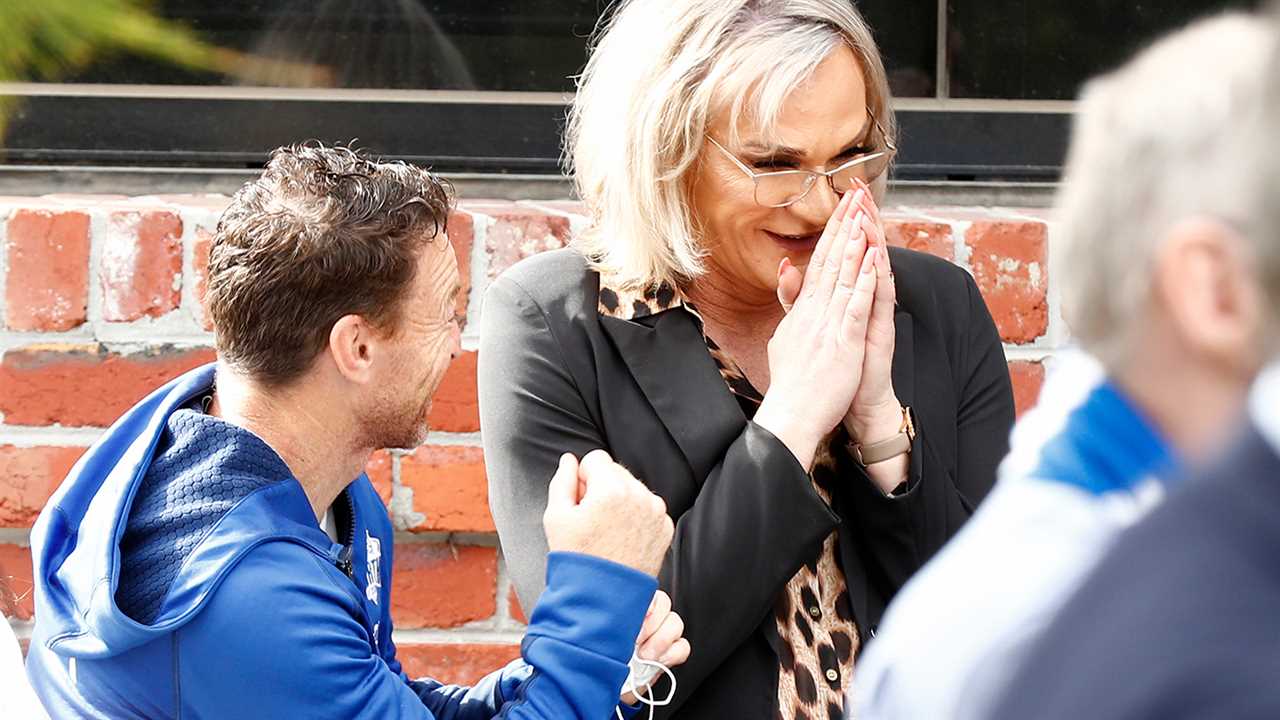 "We are so proud of where we are and the way we've gone about eradicating this debt. It's a whole of club achievement and we are very grateful for everyone who played a role in getting us to this position.

"This result gives the North Melbourne Kangaroos an opportunity to look forward to a future of growth and unity and proving ourselves to be a destination club for players, members and fans," said Buckley.

The Kangaroos have now recorded a profit for 10 consecutive years, and 14 of the last 15 years, with this year's surplus recorded at $453,189.