Captain Joe Root says he wants under-fire supremo Chris Silverwood to retain his job as coach and sole selector, even in the wake of England's..

Captain Joe Root says he wants under-fire supremo Chris Silverwood to retain his job as coach and sole selector, even in the wake of England's disastrous Ashes campaign.

Trailing 3-0 in the series, the tourists are expected to make a host of changes for the Hobart Test, with as many as six changes possible from the team that played in Sydney.

Silverwood missed the fourth Test in Sydney after contracting COVID-19, but his position is in grave doubt after a series of dismal performances from the side. 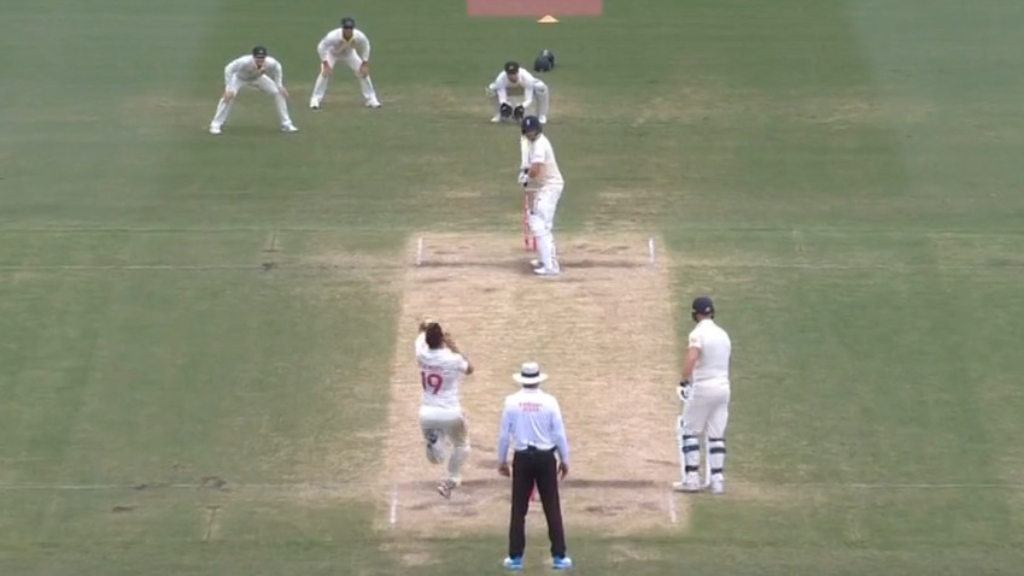 Asked if he would like Silverwood to continue for England's tour of the West Indies in March, Root said the Ashes drubbing shouldn't be the end of the 46-year-old's tenure.

"Yes I would (like him to continue). It was a difficult week for the group of players with him not being around and it must have been very difficult for him," he explained.

"The performances we put in during the first three games, I feel we let him and the coaches down to a degree. We've not played anywhere near the level we're capable of. It's a chance to do that this week.

"I think he's very calm. He has the respect of the guys in the group and he's got a desperation to see everyone do well or upskill the players as best he can."

Ironically, Silverwood has the backing of his captain, while opposite number Justin Langer, who has overseen victories in both the T20 World Cup and the Ashes in recent months, is likely to be replaced after Australian captain Pat Cummins failed to endorse a contract extension for Langer when asked about the situation after the Melbourne Test. 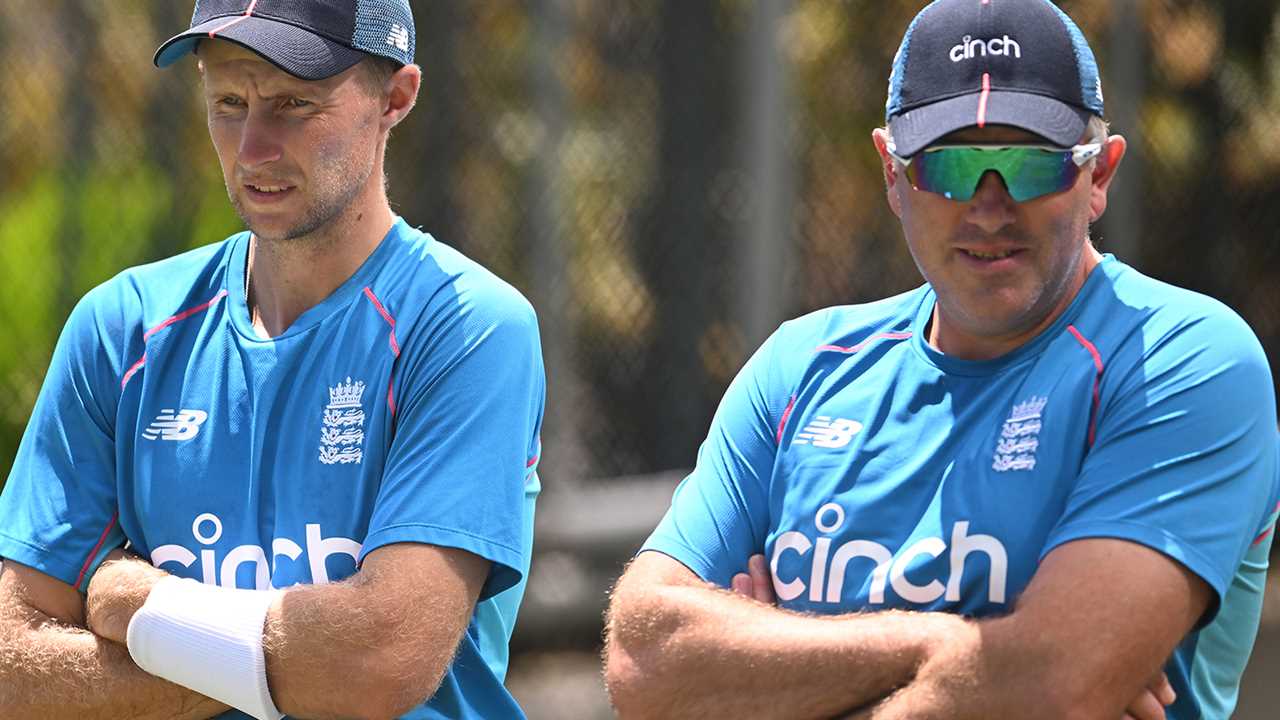 Silverwood has been under fire for a series of controversial decisions during the Ashes, including leaving both James Anderson and Stuart Broad out of the first Test in Brisbane, then omitting a spinner in Adelaide.

But Root said the challenges of the COVID-19 pandemic must be taken into account when deciding the coach's future.

"For a long time, we've not been able to put our best teams out because we've been constantly trying to make sure from a mental-wellbeing point of view that everyone is looked after properly, because of the schedule we've dealt with over two years."

Read More
Did you miss our previous article...
https://brands.delivery/sports/tsitsipas-burns-umpires-umpire
joerootcoach