After none of his competitors could better his score on their second attempt (only your best run counts), he was allowed a victory lap with gold already secured. 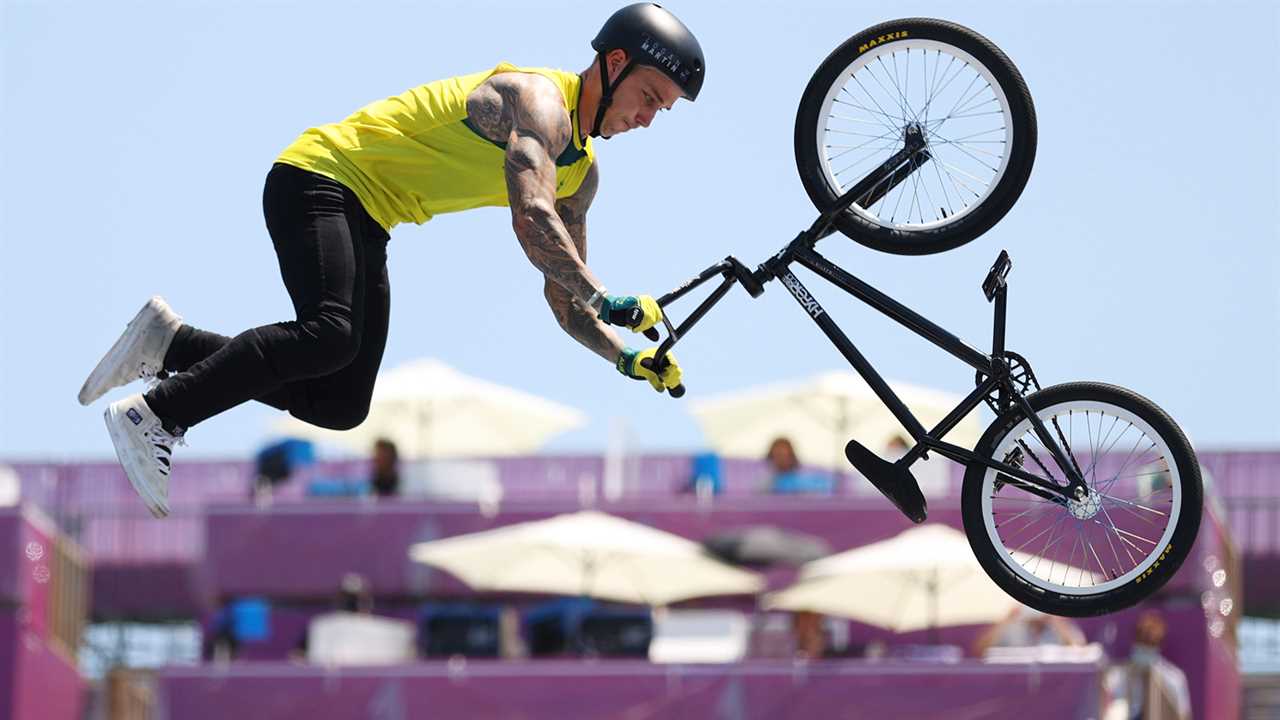 The 27-year-old can add a gold medal to his world championship crown from earlier this year, capping a brilliant 2021 for the Queenslander.

Martin's medal is set to be part of something historic - the first time ever that Australia has won four Olympic golds on a single day at any Olympics, with Matt Wearn only needing to complete his last race this afternoon without being disqualified to secure gold in the men's laser sailing event.

Martin's gold was one of two new BMX events added for Tokyo, with men's and women's freestyle joining the program. BMX racing has been part of the Games since Beijing 2008. 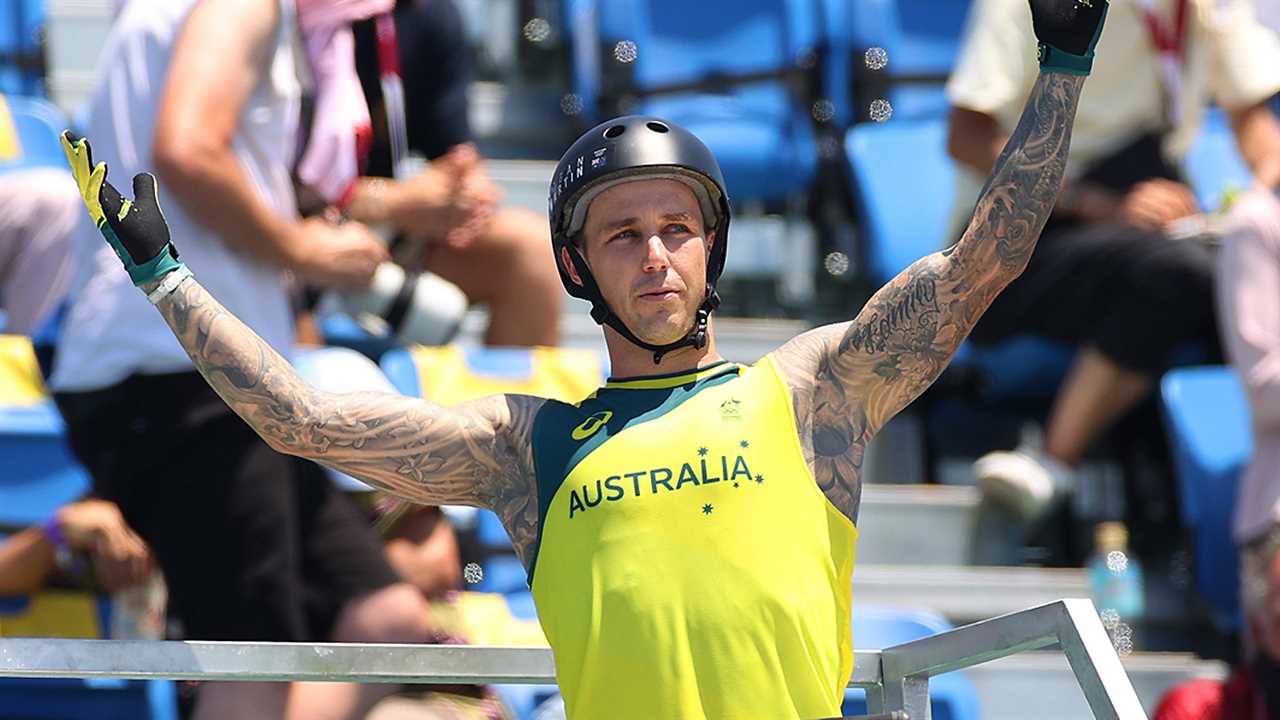 Australia's Natalya Diehm was fifth in the women's program, with Britain's Charlotte Worthington locking up gold with a staggering score of 97.50.

Martin's win was made even more remarkable by the fact that he built his own training facility on his property in preparation for the Games.

"I've had to build this because there's not so much for me to practice on around the Gold Coast and around Brisbane," he told the ABC in 2019.

He plans to turn it into a tennis court when he retires.