Essendon legend James Hird is back in an official AFL role for the first time since 2015 after joining the GWS Giants in an advisory role. Hird was..

Essendon legend James Hird is back in an official AFL role for the first time since 2015 after joining the GWS Giants in an advisory role.

Hird was unveiled as a leadership advisor for the Giants and will join the club in a part-time capacity.

It is his first official AFL role since being sacked as Essendon's coach following his involvement in the club's infamous supplements program during the 2012 season.

Hird revealed that the role came about after spending time with the Giants' playing group while the team was based out of Melbourne during last season. 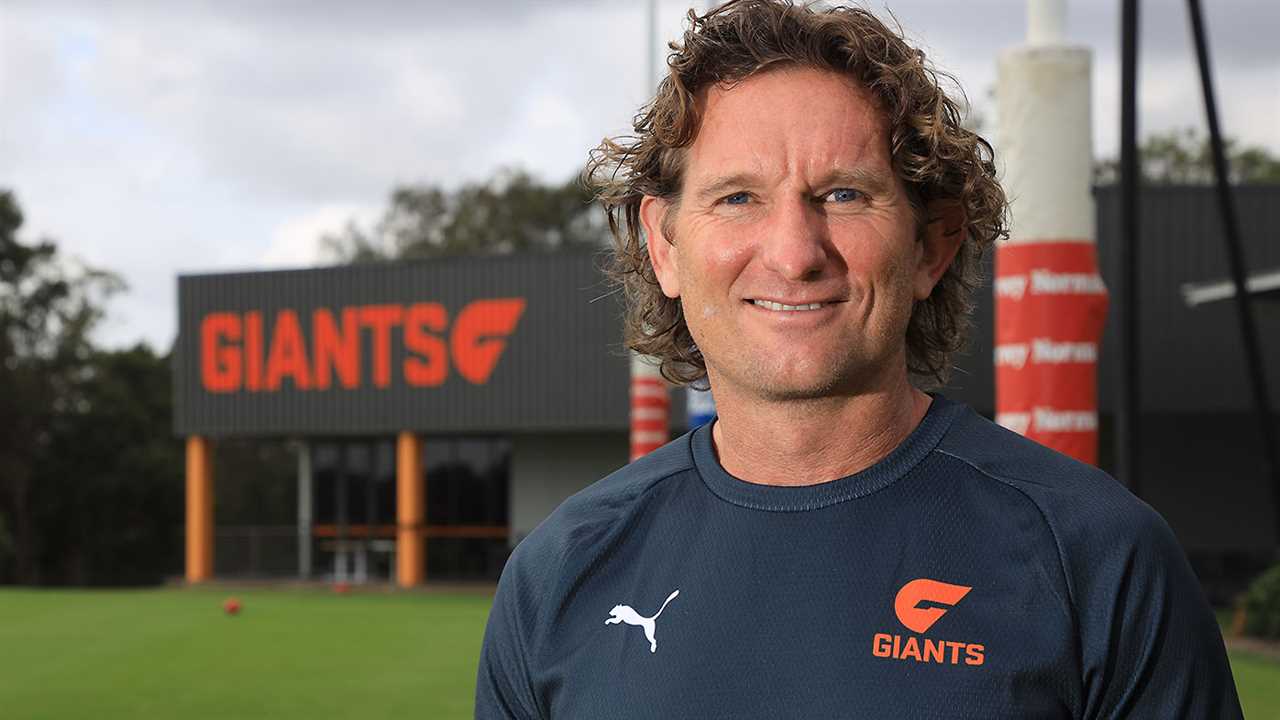 "It probably came about through Matt de Boer actually, I had got to know him quite well through some work away from the club and he invited me to come down and have lunch with the players while the team were in Melbourne last year," Hird said in a club statement.

"Mark McVeigh then asked if I would come and speak to the group about playing football in Melbourne, my experiences in the AFL, and impart some of my life journey. For younger players it's good to hear, but also for senior players.

"Getting to know Leon (Cameron), I've had a huge amount of respect for him over a very long period of time, so getting the chance to work with him was something I was really looking forward to. 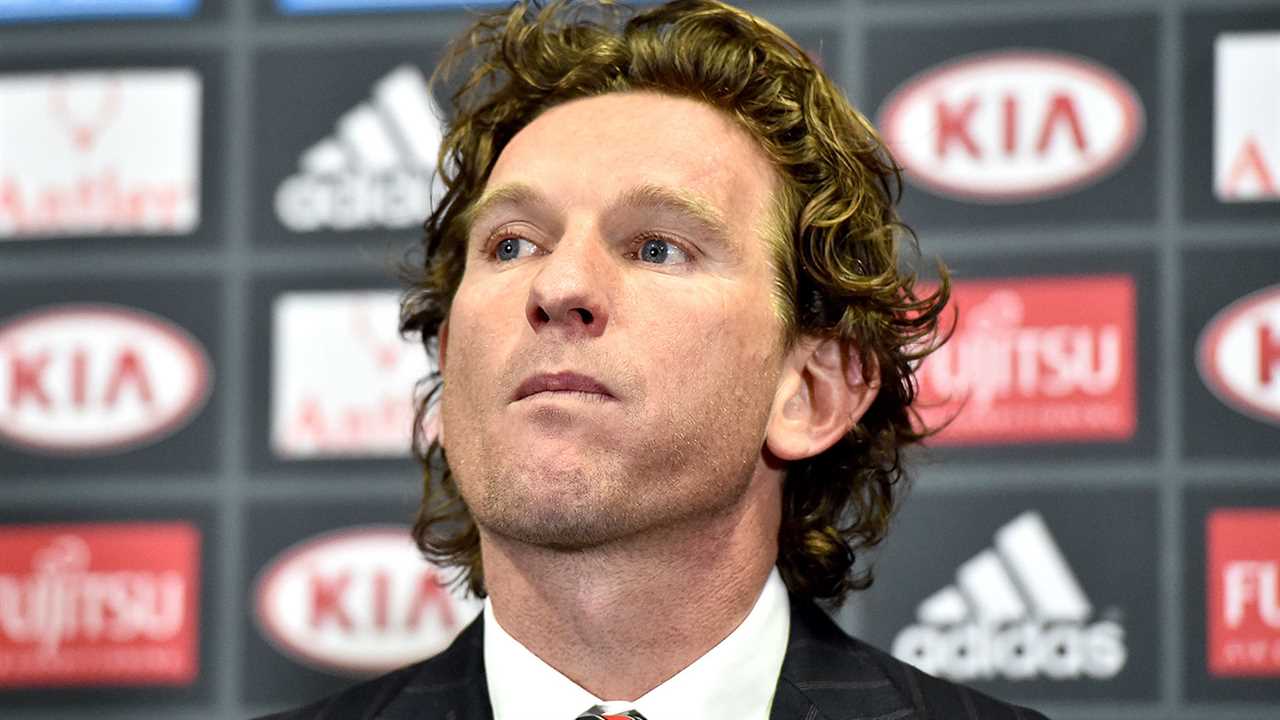 "It's a part-time role, and very much around the leadership group but also around the emerging leaders and sharing my experiences in football and trying to get them to lead and encourage and work hard on that side of things."

Giants' General Manager of Football, Jason McCartney, said Hird had "a lot to offer [the] club".

"It's fantastic to have someone of James' calibre join our program and work with our leadership group and emerging leaders' group," he said.

"We welcome James' insights from both his storied football career and his work in the business world."

Read More
Did you miss our previous article...
https://brands.delivery/sports/is-the-nrl-going-to-give-the-big-guys-a-break
isbackofficialafl