Fury could be forced to retire due to world title conflict

Tyson Fury's boxing future is unclear according to those close to the WBC heavyweight champion following his dominant KO win over Deontay Wilder.Fury,..

Tyson Fury's boxing future is unclear according to those close to the WBC heavyweight champion following his dominant KO win over Deontay Wilder.

Fury, who improved his record to 31 wins with 22 via by knockout, has 30 days under WBC rules to agree to an undisputed unification fight with Oleksandr Usyk, who handed Anthony Joshua the second loss of his career.

But the bout with Usyk is unlikely to go ahead because Joshua triggered his rematch clause with the Ukraine champ, who is the is the new WBA, WBO and IBF heavyweight champion of the world.

It means Fury will be forced to defend his title against the winner of the fight between Dyllian Whyte and Otto Wallin. 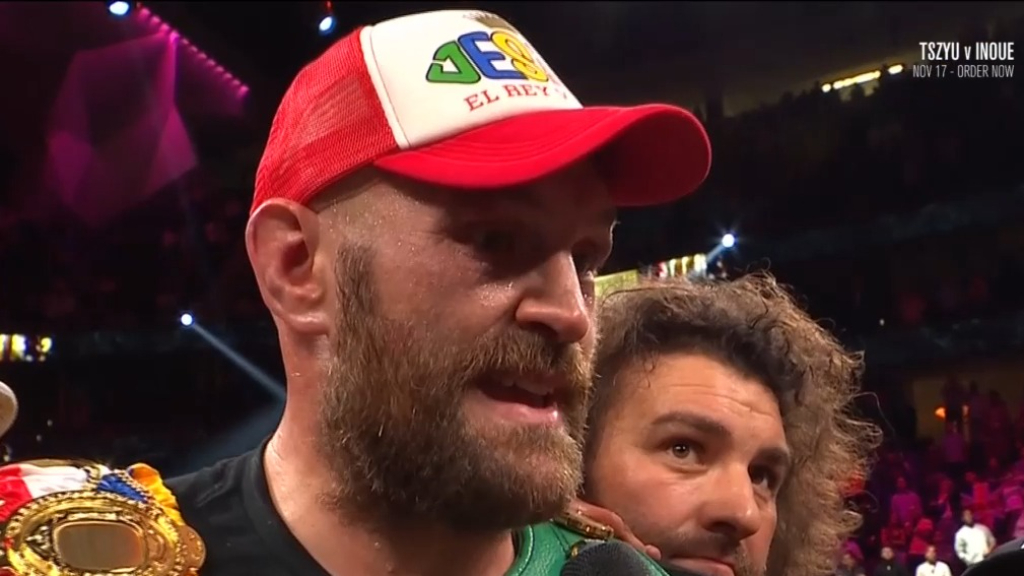 Fury's UK promoter Frank Warren said Fury is keen on a mega-fight with Usyk and Joshua, but he may consider his future because he's conquered the US.

"At the end of the day the person who will make the decision is Tyson, he may even want to retire, who knows what he wants to do.

"There are no Yanks out there for him to fight. I think he'll be back here [in the UK], which will be a great homecoming.

"Dillian Whyte is a big fight, providing he beats Otto Wallin… there are some big fights for him."

However, Fury's father has weighed in on what his son should do next - saying the world champ must not entertain getting in the ring with anyone but Usyk. 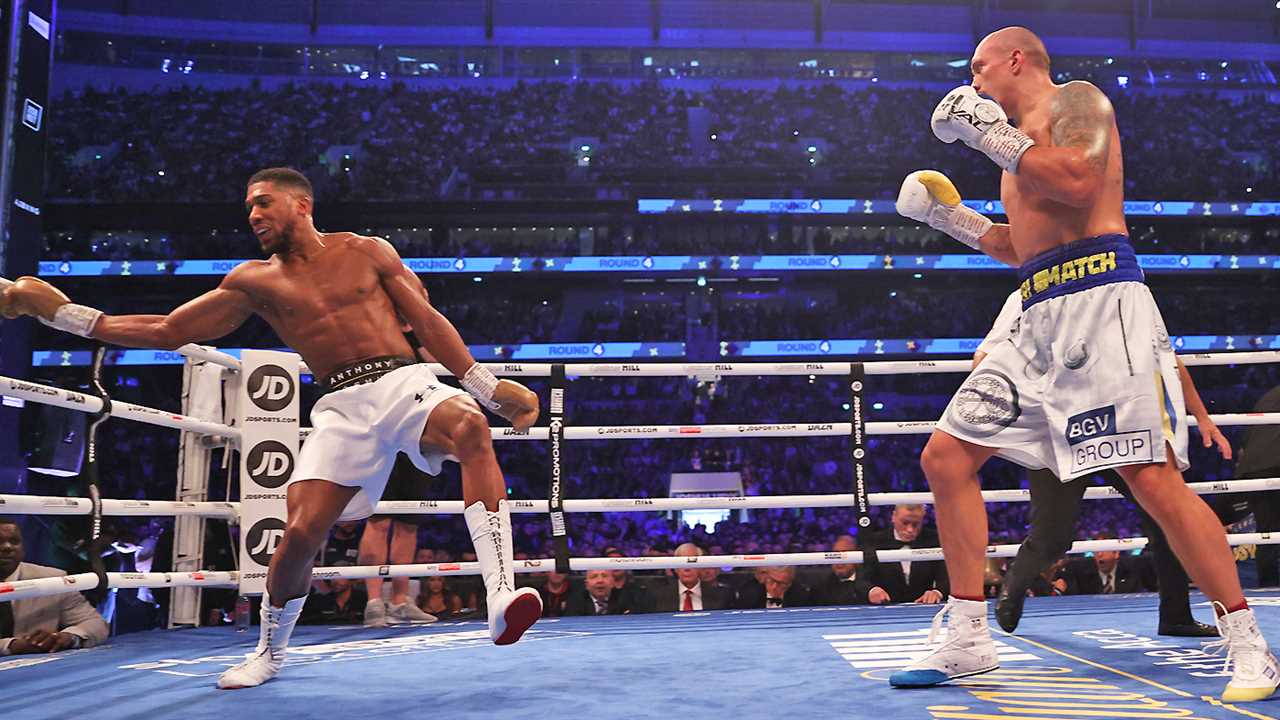 "He's gotta go look for Usyk or nothing, in my idea," John told talkSPORT.

"It's Usyk next, or nothing. I wouldn't bother with the rest of them, they're not in Tyson's class.

"Would Dillian Whyte deal with Deontay Wilder? No. So why would they wanna put him in with my son and get him knocked out?

"Tyson can't get up for them kind of fights. For me, I've told him, Usyk or don't bother."

Whyte also pointed to Fury's "unpredictable" nature and said he wouldn't be surprised if he hangs up the gloves. He told Sky Sports he's keen to get in the ring with the "Gypsy King" but admitted he doesn't know how things will pan out.

"Fury has the belt. Wilder had the chance to fight me for three years but didn't," Whyte said.

"Hopefully now the WBC forces my position and Fury has no choice. It's a massive British fight, a major fight for Britain.

"Fury is an unpredictable man who might say: 'I am done!' I hope we can make a fight when I get past Wallin. But Fury is a difficult guy to plan.

"I haven't heard a word from him about making a fight."