Indian star Virat Kohli and teammates expressed frustration over the review system and the host broadcaster on the third day of the final Test..

Indian star Virat Kohli and teammates expressed frustration over the review system and the host broadcaster on the third day of the final Test against South Africa in Cape Town.

With the Proteas on 1-60, chasing 212 to win the series, South Africa skipper Dean Elgar was given a reprieve after Ravichandran Ashwin hit Elgar on the pads.

The home team were in some trouble when on-field umpire Marais Erasmus gave the South African captain out lbw but the decision was overturned on review after ball-tracking technology showed the ball going over the stumps. 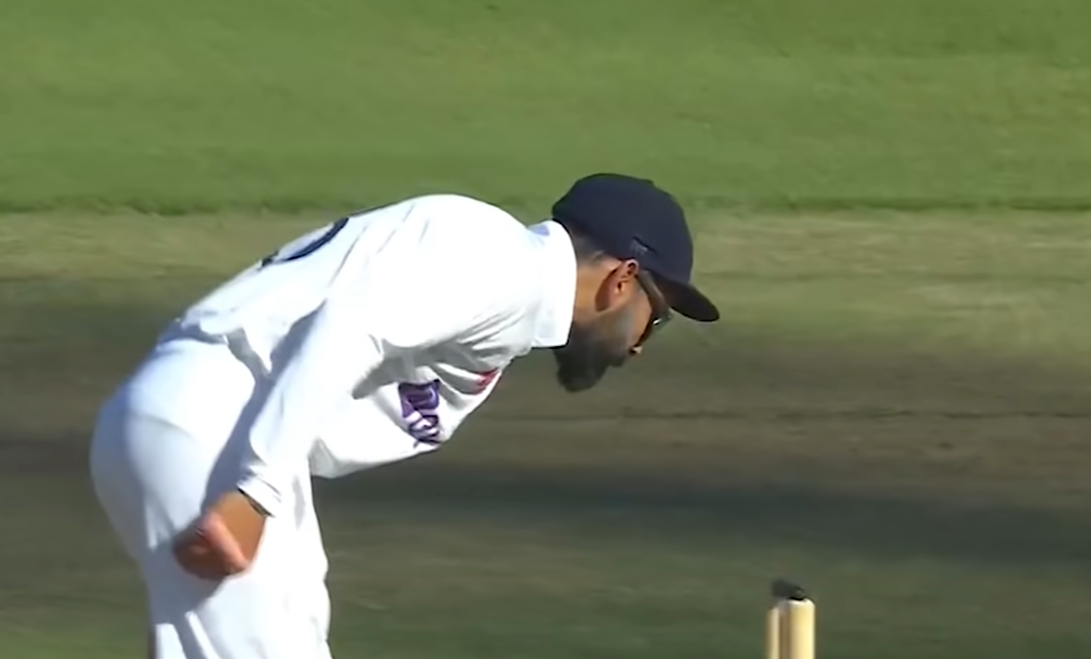 Kohli was incensed by the call and walked up to the stump microphone and accused the host broadcaster of bias.

"Focus on your team while they shine the ball. Not just the opposition. Trying to catch people all the time," he said.

But that didn't stop India players from calling out SuperSport, with vice-captain KL Rahul heard immediately afterwards complaining: "It's the whole country against 11 guys."

Ashwin then added: "You should find better ways to win, SuperSport."

The decision left the on-field umpire surprised and he was seen shaking his head as the replay was shown on the big screen at the stadium and heard saying, "that's impossible".

"We saw it, you saw it. I'll leave that for the match referee to have a look at it. There's nothing I can comment on it now. We've seen it all, just want to move on with the game now," Indian bowling coach Paras Mhambrey said in his press conference.

"Every individual out here is trying his best. Sometimes in a moment like this, people do say certain things. It's a game. I think it's fair we just move on. Everyone is trying their best. Emotions do come into play sometimes."

India did eventually get Elgar on the stroke of stumps, with DRS this time working in favour of the tourists after a catch off the bowling of Jasprit Bumrah was giving not out.

India reviewed, and Kohli was heard saying: "Wonder how they're going to show that."

Elgar was South Africa's match-winner in the second Test to level the three-match series 1-1 and set up the decider at Newlands in Cape Town. 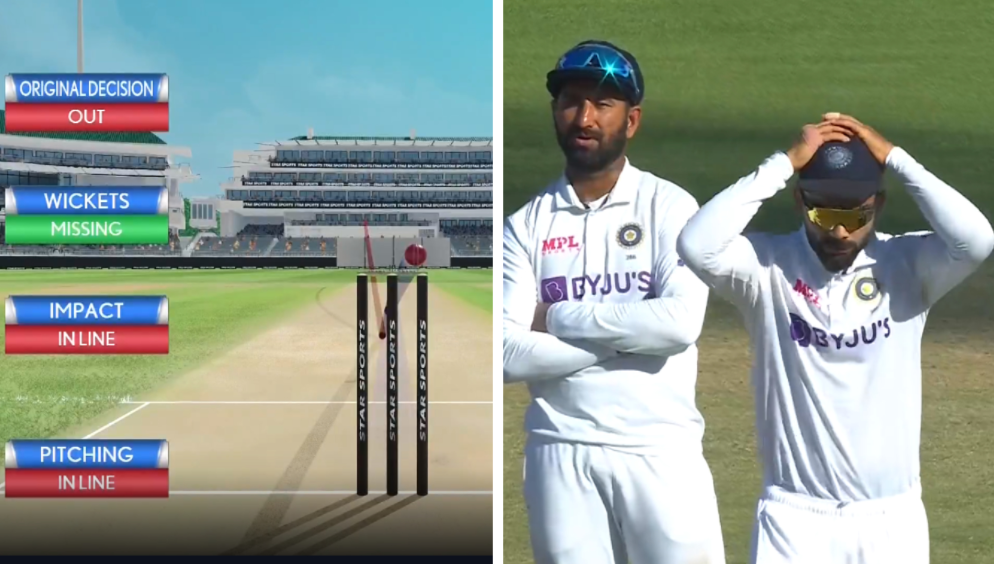 The series has been tight and low-scoring throughout. In this Test, top-ranked India batted first and made 223, South Africa replied with 210 and India made 198 in its second innings to set the home team a target of 212 to take the series.

Keegan Petersen was 48 not out at the close.

Earlier, Rishabh Pant's fourth Test century was priceless for India. No other India batsman could master the Newlands surface, with Kohli's 29 the next-best score and the only other score over 10.

Pant hit six fours and four sixes in a flashing innings typical of his style, and also after coming in with India under pressure at 58-4 having lost two wickets in the first two overs of the day.

The left-hander reached his century just in time, with India nine wickets down and last man Jasprit Bumrah hanging in alongside him. Bumrah was out soon after for 2 and South Africa took six wickets in the second session to set up an intriguing finish to the series.

The Proteas could win with a successful fourth-innings chase just like they did to level the series in Johannesburg.

South Africa struck twice in the first two overs of the day in a blistering start. Cheteshwar Pujara was out for 9 on the second ball of the day and to a flying catch at leg slip by Petersen. Ajinkya Rahane followed for 1 in the next over.

Kohli played an exceptionally cautious innings as his 29 came from 143 deliveries at a strike rate of just 20, an unusually defensive effort from one of the world's most talented batsmen.

But it was what India needed after those early blows. With Kohli being careful, and Pant playing his natural attacking game, they put on 94 for the fifth wicket to make sure India had a chance.

Kohli fell soon after lunch and the rest of the India lineup followed quickly, with the exception of Pant. He blazed a lofted shot down the ground when on 94 and was dropped by Temba Bavuma, who dived forward to attempt a tough catch and the ball burst through his hands.

Pant got to his 100 soon after with a dab down to square leg for a single.

India set an unusual record when Bumrah was caught by Bavuma to end the innings. It became the first team in Test cricket history to lose all 20 of its wickets in a match to catches.