France prepares for the fury of All Blacks wounded

France must withstand the fury of a wounded New Zealand when they meet in their last rugby Test of the year on Sunday (7am AEDT), two years before..

France must withstand the fury of a wounded New Zealand when they meet in their last rugby Test of the year on Sunday (7am AEDT), two years before facing off at the same venue in the opening game of the Rugby World Cup.

The showdown at Stade de France will either shake the self belief of Fabien Galthie's resurgent side or condemn the All Blacks to a rare second straight loss after last weekend's 29-20 defeat in Ireland.

"These boys are a very proud bunch, and they love this jersey more than anything," New Zealand assistant coach John Plumtree said.

Watch the France vs New Zealand rugby clash on Stan Sport - the home of the All Blacks, Wallabies and Springboks spring tours. Start your seven day free trial here! 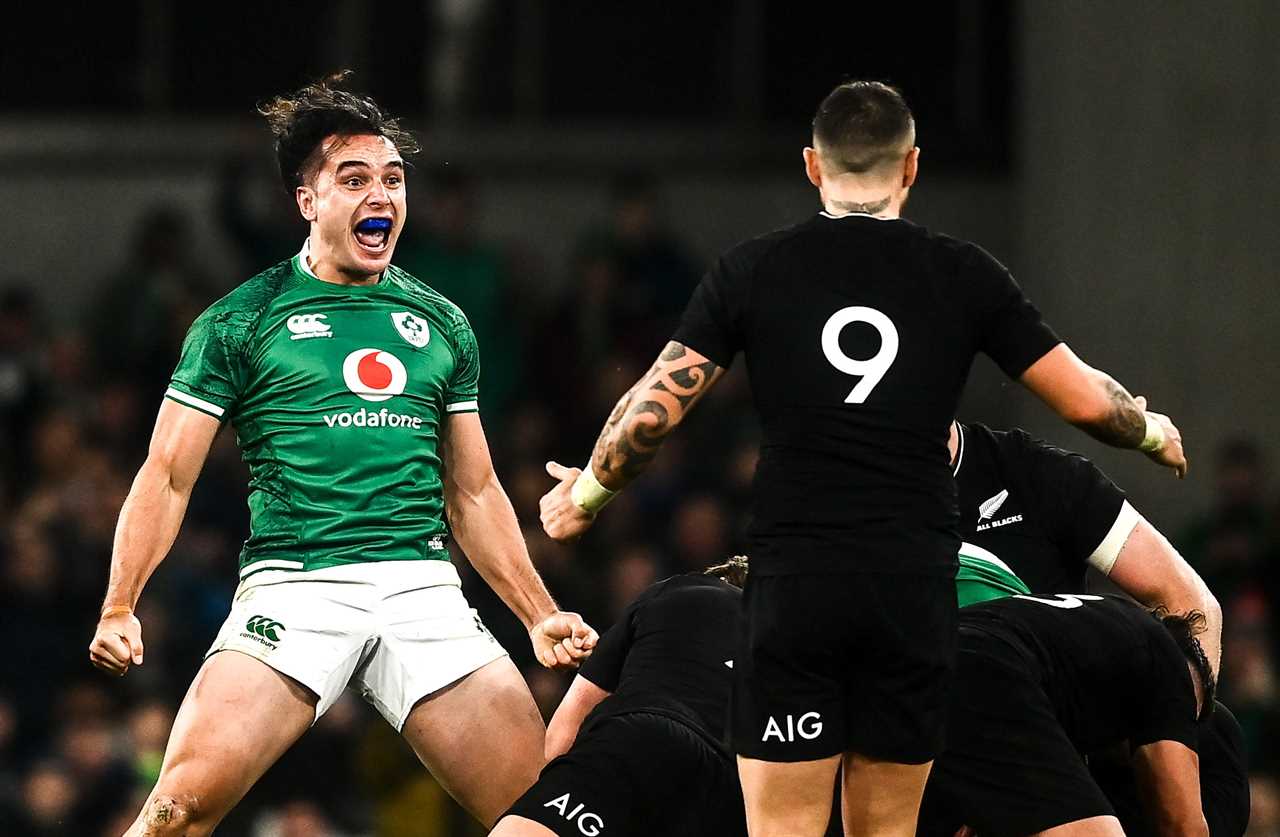 "When they feel that perhaps they've let it down it upsets them, and that will turn to hurt and anger. The best way to channel all that is to use it as fuel for the game."

All Blacks lock Brodie Retallick didn't want to face mandatory seven day quarantine on their return to New Zealand on Monday with another defeat to stew over.

"We need to finish this week with a win," he told New Zealand's Sky Sport.

READ MORE: The 'real' World Rugby player of the year for 2021

READ MORE: Aussie ref at the centre of international firestorm

"It's going to be pretty tough sitting in quarantine if we don't get the job done."

After the intensity of Ireland at a typically charged up Lansdowne Road, the All Blacks reacted to their blown game plan by recalling veterans Aaron Smith, Dane Coles and former captain Sam Cane.

Seven changes were made although two were forced by injuries to inside backs Beauden Barrett (concussion) and Anton Lienert-Brown (shoulder). 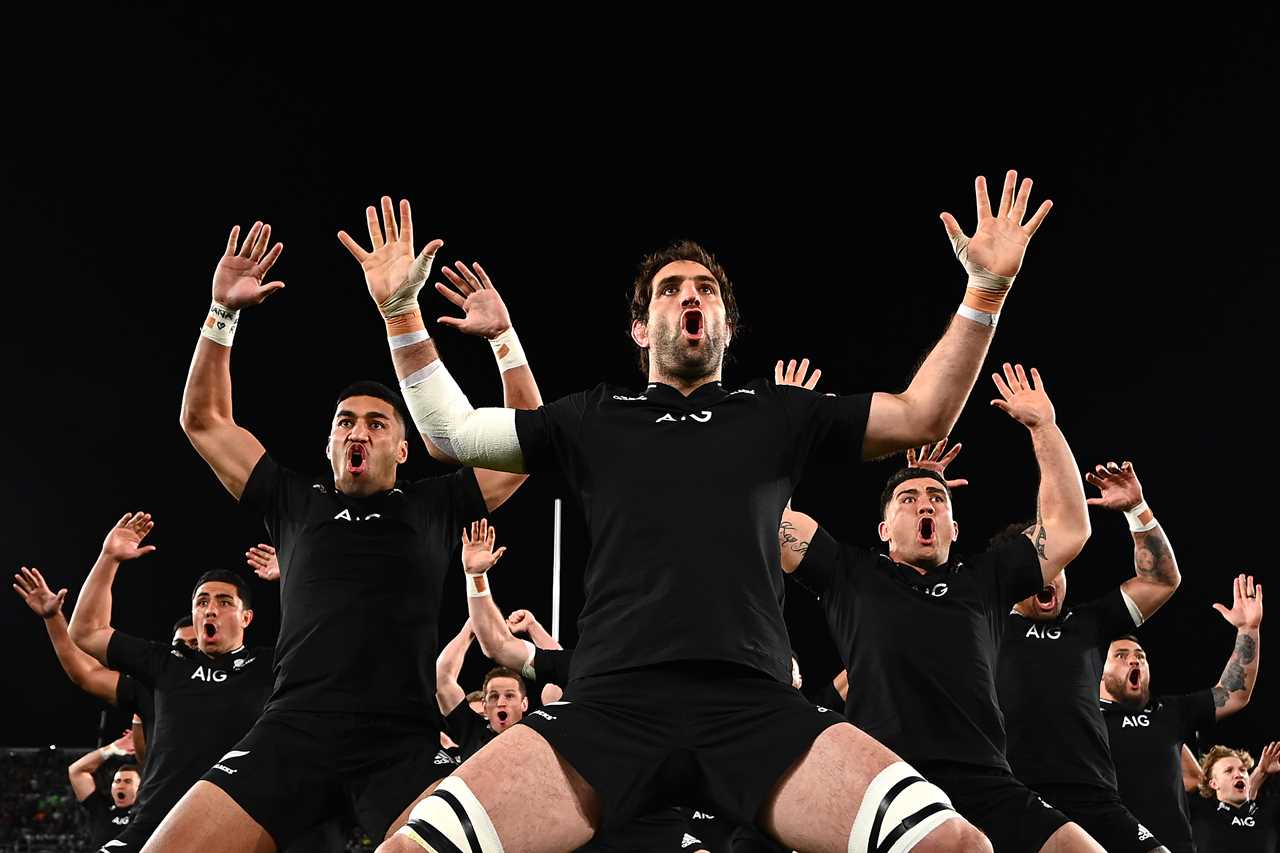 "It's a big statement game for us, and we know we have to respond," All Blacks coach Ian Foster said.

"We have changed things up a bit for this final test to maximise the energy within the whole group."

Smith starts his 102nd Test with backup from Brad Weber, Coles displaces Codie Taylor at hooker, and Cane and Akira Ioane are the fresh flankers. 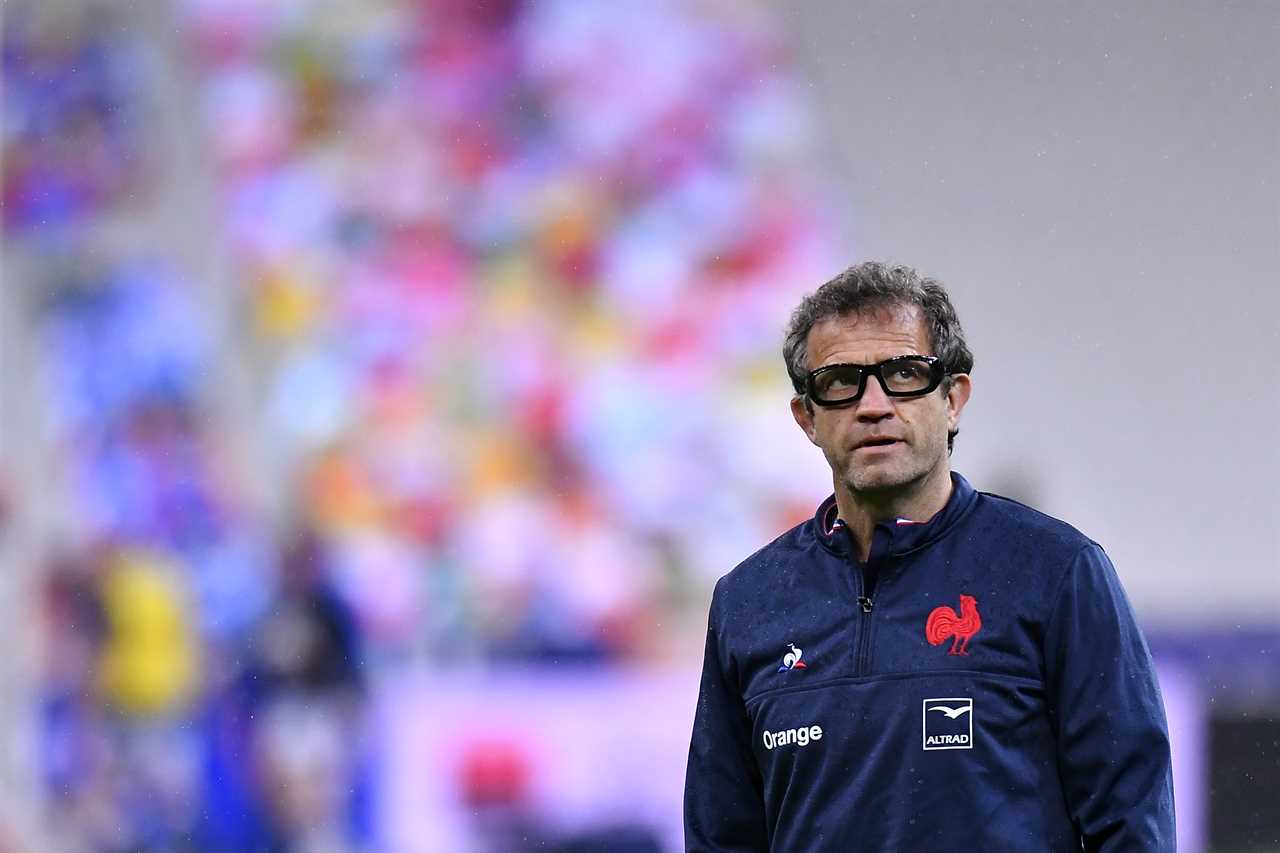 Galthie's side is after its own statement win after beating Argentina and modest Georgia.

He's returned Romain Ntamack to five-eighth after playing him outside Matthieu Jalibert in dual playmaker roles in those games.

"It's a question of performance and collective experience, rather than a default choice," Galthie said. 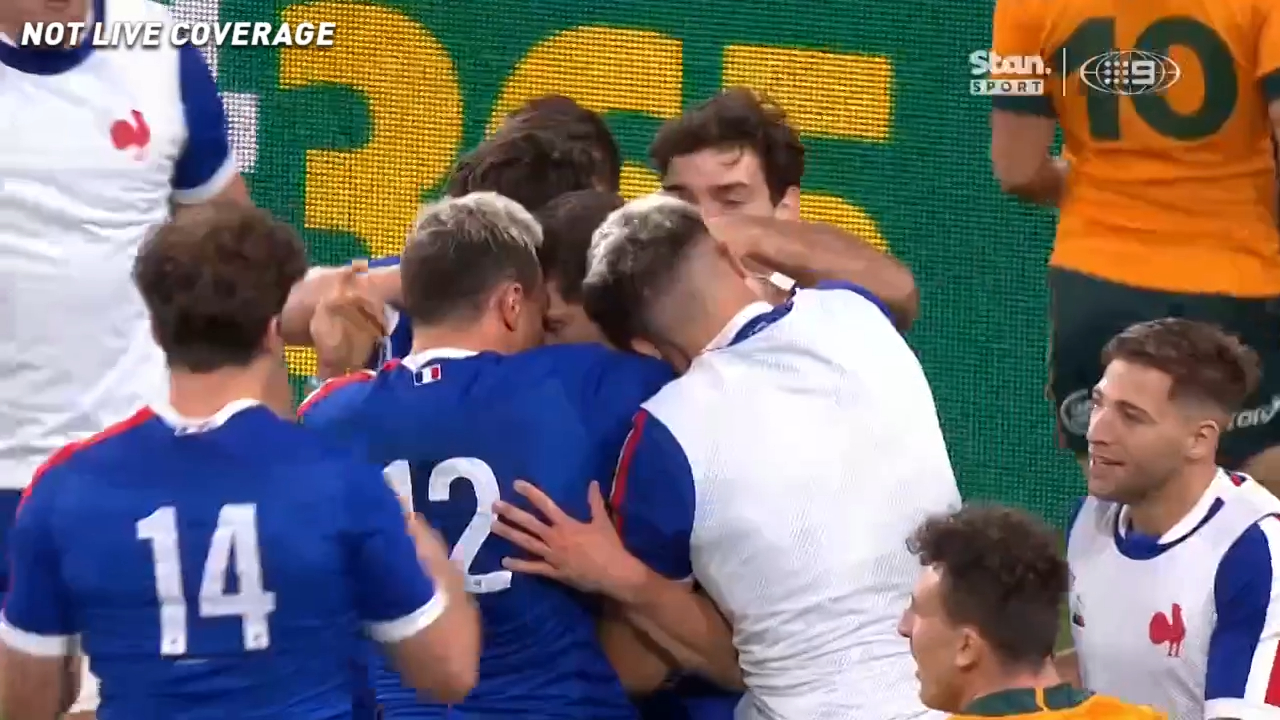 "We decided after these two matches and a dozen training sessions, to change by moving up Romain to No.10. Antoine Dupont has a lot of experience alongside Ntamack."

Ntamack created one of France's tries in last weekend's 41-15 win over Georgia, and Galthie dropped Jalibert to the bench and restored Ntamack to where he made his name at the Rugby World Cup two years ago.

Galthie has focused far ahead on to World Cup victory on home soil in 2023, but this move shows he recognises the need to wind back and be more pragmatic against a far stronger opponent than the Pumas and Lelos this autumn. 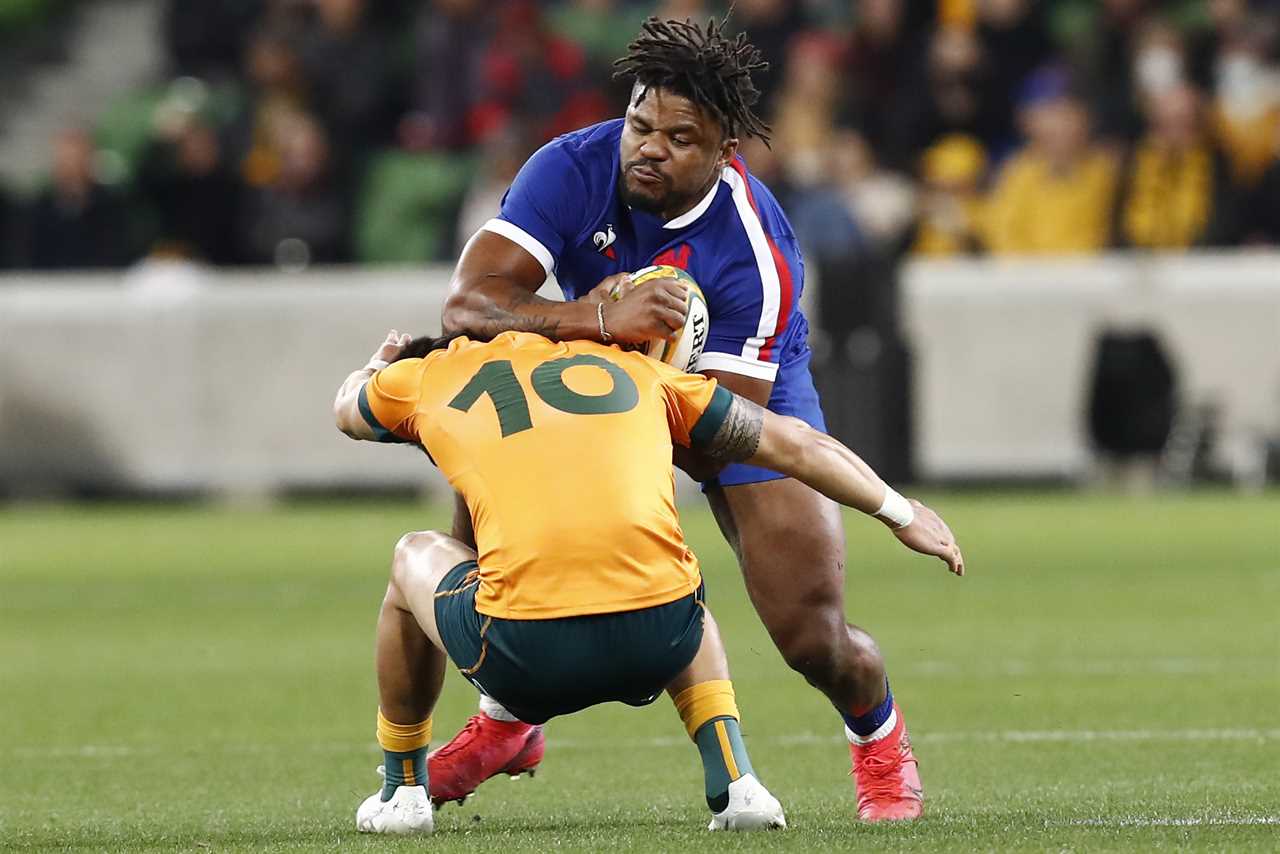 Galthie knows he needs steel to go with the silk in his side so the burly Jonathan Danty get the nod with Gael Fickou in a robust midfield.

"They played together for three years at Stade Francais," Galthie said.

He saw enough of Cameron Woki's switch from flanker to lock against Georgia to keep him there against the All Blacks alongside Paul Willemse. 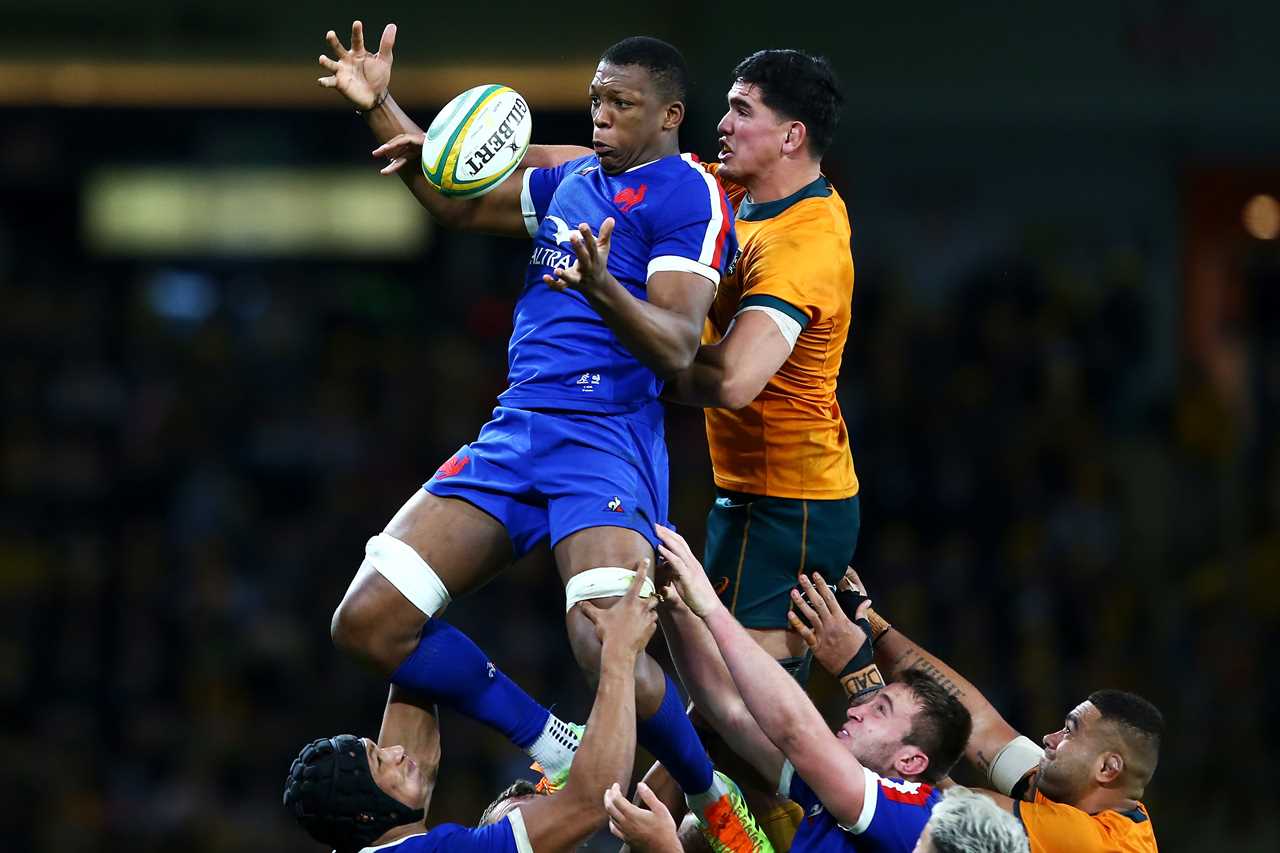 "We think he's the player who's in the best form there right now," Galthie said.

"It's his ability to mix power, to hustle and bustle and be strong in the air."

A rib injury to hooker Julien Marchand means the in form Peato Mauvaka starts, having scored two tries against the Lelos and one against Argentina off the bench.

Read More
Did you miss our previous article...
https://brands.delivery/sports/laidley-welcomes-back-as-roos-celebrate-major-milestone
newzealandoftheyear