Simona Halep did not get the chance to defend her 2019 Wimbledon title a year ago because the tournament was cancelled due to the COVID-19 pandemic...

Simona Halep did not get the chance to defend her 2019 Wimbledon title a year ago because the tournament was cancelled due to the COVID-19 pandemic. Now an injury will prevent her from competing when play begins at the All England Club next week.

Halep announced shortly before Friday's draw that she was pulling out of the grass-court Grand Slam due to the torn left calf that kept her from participating at the French Open.

“I gave it everything I had in order to be ready to play Wimbledon, and after having such special memories from two years ago I was excited and honoured to step back on these beautiful courts as defending champion,” Halep wrote in a posting on social media.

“Unfortunately, my body didn’t cooperate and I’ll have to save that feeling for next year.”

The 29-year-old from Romania is a two-time major champion and former No.1-ranked player who is currently No.3.

Her withdrawal means two of the top-three women in the WTA rankings will be missing from one of the sport's most prestigious events when main-draw action begins Monday. No.2 Naomi Osaka, a four-time Grand Slam title-winner, is sitting out Wimbledon while "taking some personal time with friends and family", her agent, Stuart Duguid, said in an email last week. 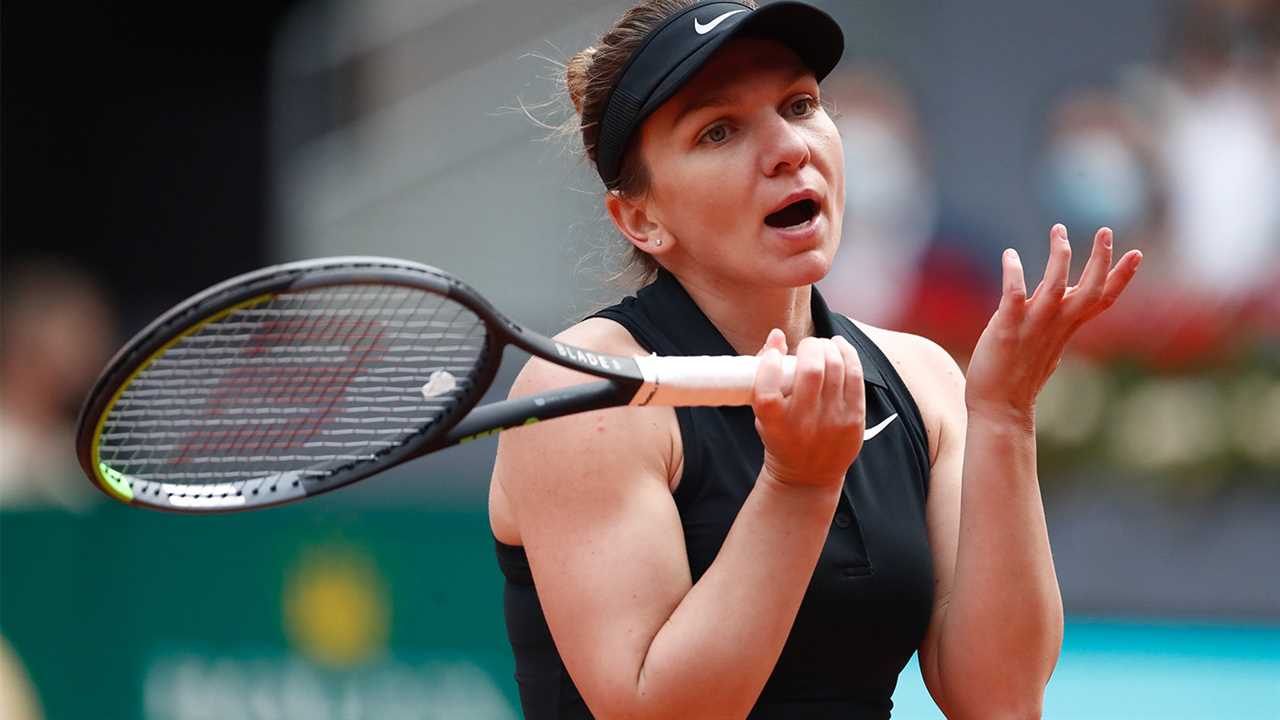 Two of the top-five men in the ATP rankings are also out: No.3 Rafael Nadal, who said he needed to let his body recover, and No.5 Dominic Thiem, who hurt his right wrist.

The last time Wimbledon was held, two years ago, Halep beat 23-time major champion Serena Williams 6-2, 6-2 in the final, then stated: “I’m very sure that was the best match of my life.”

Halep hasn't played on tour since tearing her calf during a match at the Italian Open in May. She wrote on Friday the muscle “has not fully recovered".

“I can honestly say that I’m really down and upset about having to take this decision. This period has been difficult but to miss the last two Majors has made it even more challenging mentally and physically," Halep said.

"We will see what the future holds but I’m hoping it will make me a stronger person and athlete.” 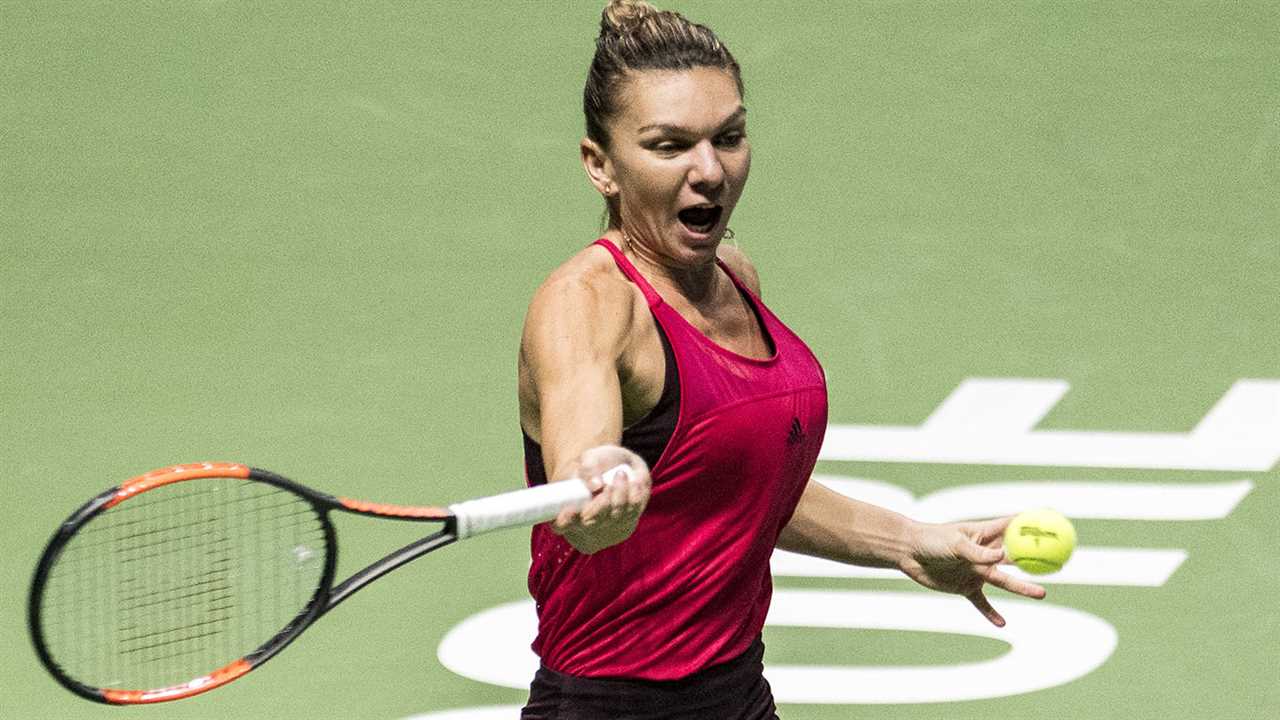 Read More
Did you miss our previous article...
https://brands.delivery/sports/11-top-nfl-draft-picks-amp-what-theyll-be-wearing-onfield
thewinnergrandslam