Intensifying its opposition to FIFA's push for biennial World Cups, UEFA complained Wednesday that Gianni Infantino's world body has yet to respond..

Intensifying its opposition to FIFA's push for biennial World Cups, UEFA complained Wednesday that Gianni Infantino's world body has yet to respond to its request for talks to discuss the concerns of European nations.

Infantino has been deploying retired players and former Arsenal manager Arsene Wenger in a campaign to win support for the overhaul of world football, which UEFA said is a sign of “promotional campaigns of unilaterally pre-determined concepts” rather than an open consultation process. 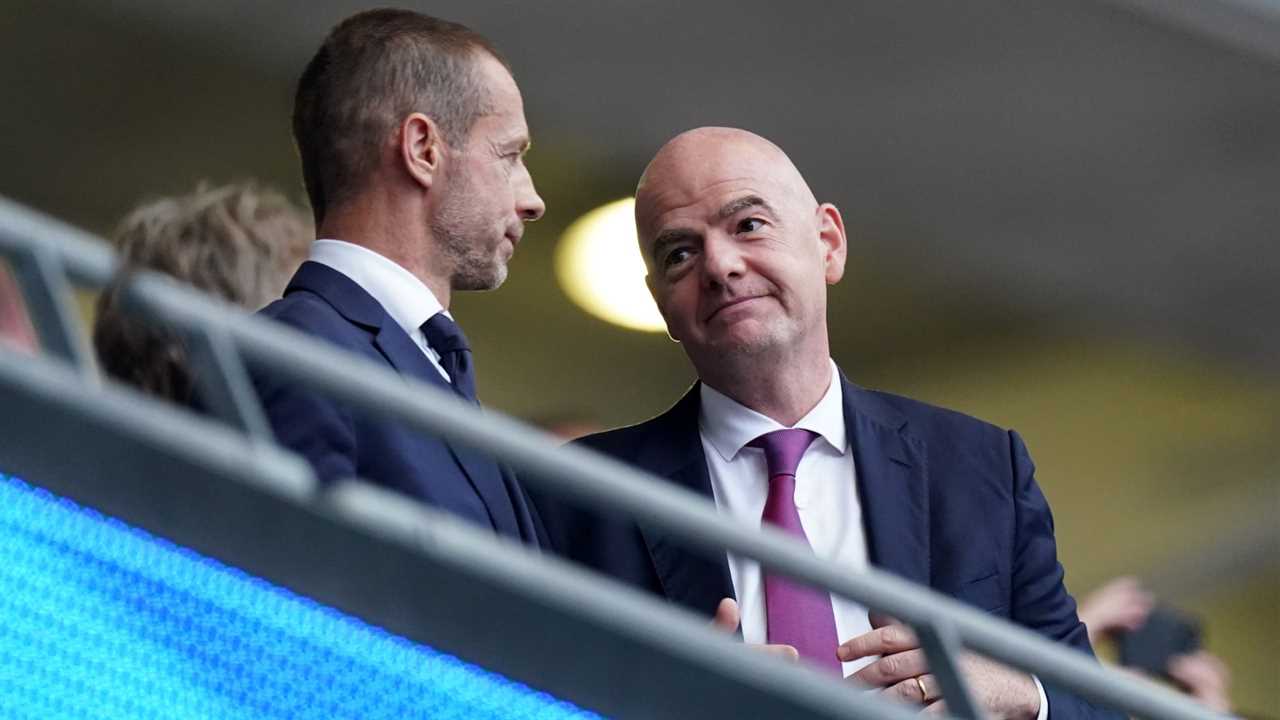 Doubling the frequency of World Cups would create significant disruption for club competitions, continental tournaments, including the European Championship, and existing global events like the Olympics.

“UEFA is disappointed with the methodology adopted, which has so far led to radical reform projects being communicated and openly promoted before having been given, together with other stakeholders, the chance to participate in any consultation meeting," European football's governing body said in a statement.

More than a week after asking FIFA “to organize a special meeting with them to be able to voice their concerns on the impact of such plans,” UEFA said it “to date not yet received a reply.” A day after that request, FIFA on Sept. 15 invited all 211 member associations to a general online summit on its plans.

UEFA President Aleksander Ceferin has already said that Europe could boycott the World Cup if Infantino succeeds in securing approval for his plan from the FIFA Congress of all member associations. Most of those countries never get to play at the World Cup, which will feature 32 men's teams for the last time in 2022 before expanding to 48 nations in 2026.

“There are real dangers associated with this plan,” UEFA said in a statement after an executive committee meeting, “the dilution of the value of the No. 1 world football event, whose quadrennial occurrence gives it a mystique that generations of fans have grown up with; the erosion of sporting opportunities for the weaker national teams by replacing regular matches with final tournaments; the risk to sustainability for players, forced to engage in summer high intensity competitions every year instead of longer recuperation breaks in alternate years.”

“We are grateful for the attention reserved to the UEFA European Championship, with the proposed double frequency of its final event,” UEFA said, “but we prefer to address such a sensitive matter with a comprehensive rather than speculative approach.”

UEFA flagged up “the risk for the future of women’s tournaments, deprived of exclusive slots and overshadowed by the proximity of top men’s events.”

A World Cup would also clash with the Olympics, unlike now, if the new plans are approved.

UEFA highlighted “the impact on the global sports system and respect that football, as the most followed sport worldwide, must show to consolidated spaces of exposure and exploitation used by other sports.” 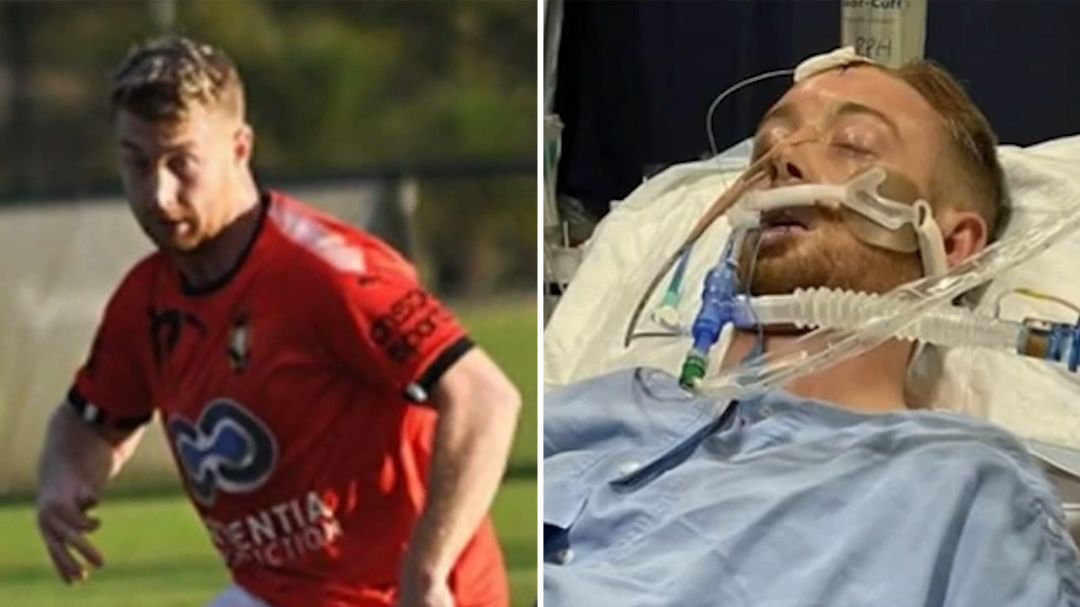 FIFA has been stepping up the publication of in-house interviews featuring former players stating the case for a review of the international match calendar and for holding the World Cup every two years. Infantino has not been made available for comment since May.

“The serious concerns that the FIFA proposal provokes ... cannot be dispelled simply with unsubstantiated promotional slogans on the supposed benefits of a thicker calendar for final tournaments,” UEFA said.

“The respect for a consultation process with the stakeholders — which should be unbiased — would suggest abstaining from promotional campaigns of unilaterally pre-determined concepts that nobody has been given the possibility to see in detail and which have wide-ranging, often unexpected, effects.”

Read More
Did you miss our previous article...
https://brands.delivery/sports/ipl-rocked-by-covid-chaos-just-days-after-restart
fifarequest