Jordan Clark's desperate attempt to be traded to Fremantle has led to an explosive phone conversation in which the Geelong speedster hung up abruptly ..

Jordan Clark's desperate attempt to be traded to Fremantle has led to an explosive phone conversation in which the Geelong speedster hung up abruptly when talking to the Cats' list manager.

That's the report of SEN's Sam Edmund as Geelong and Fremantle continue to grapple over the value of Clark, who wants to be traded to the Dockers with a year to run on his contract in hope of receiving more AFL game time.

Clark is still a Geelong player on the final day of the trade period because the Dockers are not happy with the options the Cats have presented: either Clark for pick 19, or Clark for pick 22 and a future third-round pick.

"In the last few days, Jordan Clark and the list manager of Geelong, Stephen Wells, had a heated phone conversation where Jordan Clark told Stephens in no uncertain terms, 'I want this deal done... I'm not coming back, I'm desperate to get to Fremantle, please make this deal happen'," Edmund said. 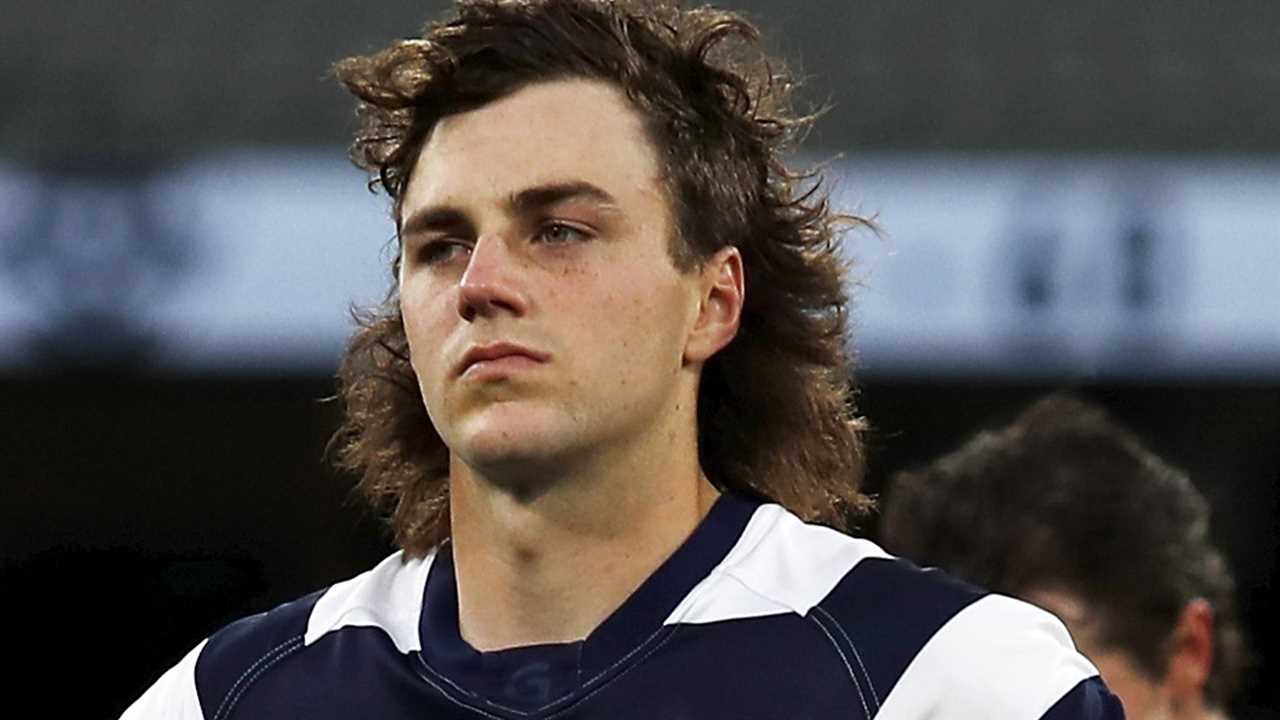 "To which Stephen Wells responded... 'If we can find a deal suitable for both parties, we will orchestrate a trade. If we can't, then you are contracted here and you will be coming back to Geelong'.

"I am told that shortly thereafter Jordan Clark hung up on Stephen Wells."

READ MORE: Australia in danger of losing Formula One race for good

Clark has played just 32 senior matches since arriving at Geelong via pick 15 in the 2018 national draft.

Read More
Did you miss our previous article...
https://brands.delivery/sports/irving-is-banned-from-playing-until-vaccinated
traderequestphonecall