Tyson Fury is a wanted man.Ahead of his trilogy fight with Alabama native Deontay Wilder in Las Vegas next month, the British WBC heavyweight..

Tyson Fury is a wanted man.

Ahead of his trilogy fight with Alabama native Deontay Wilder in Las Vegas next month, the British WBC heavyweight champion's rivals can't seem to get Fury's name out of their mouths.

Former WBA heavyweight champion David Haye is the most recent to join the list of fighters who want a piece of Fury. Haye twice withdrew from scheduled fights with the 'Gypsy King' due to injuries in 2013.

The former cruiserweight and heavyweight world champion ended his retirement of three years, aged 40 on the weekend, against Joe Fournier with a unanimous points decision in Florida. 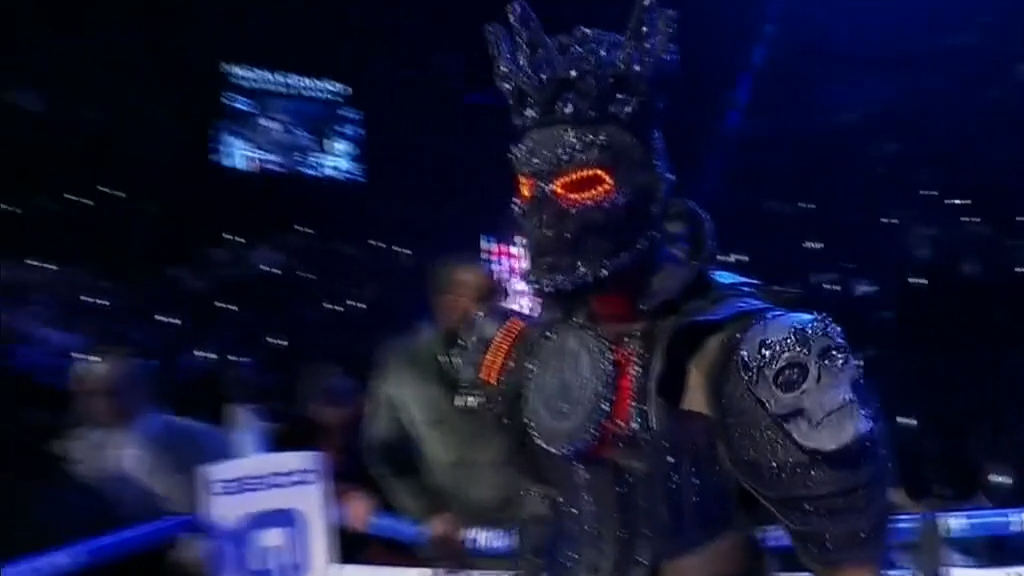 His previous two fights, in 2017 and 2018, were stoppage losses to Tony Bellew where injuries played a pivotal role in his demise. Haye says he's now injury free and has unfinished business with Fury.

"That big fat dosser, I know his kryptonite, I know what he can't handle.

"He wants a fight? 'The Hayemaker' will come for you. 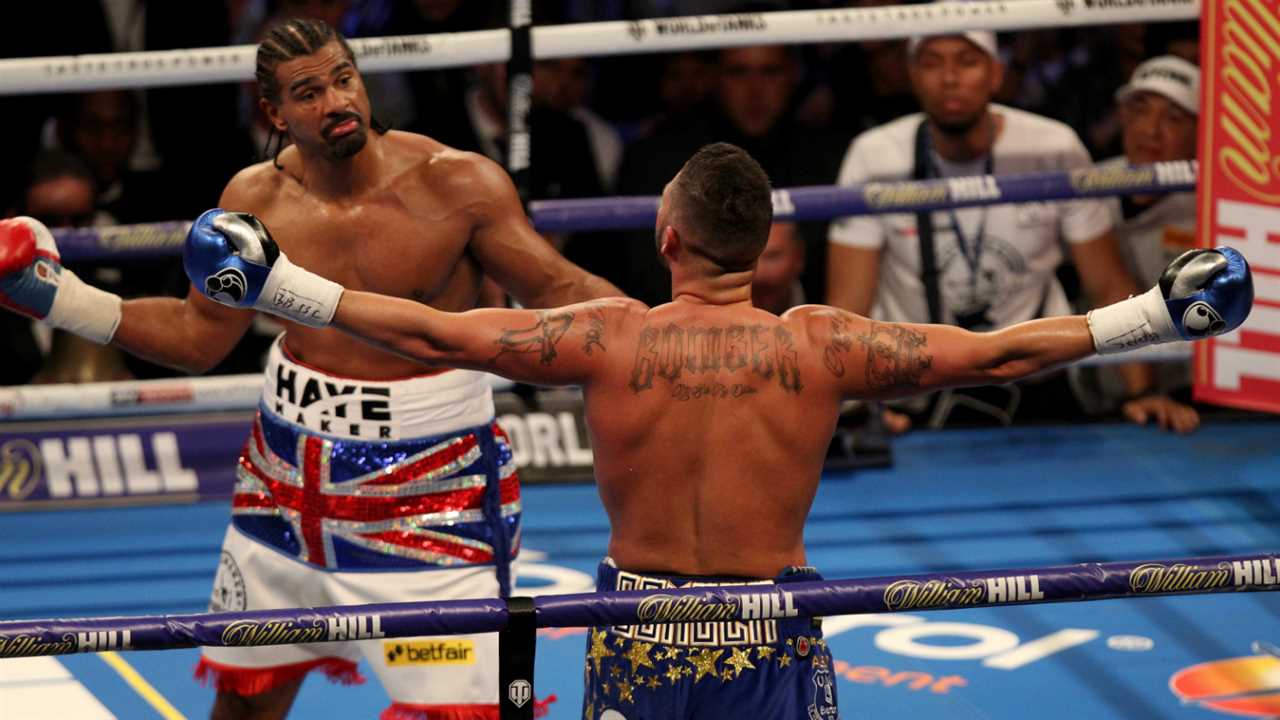 Meanwhile, Anthony Joshua admitted he must fight Fury, believing boxing needs at least one bout between the British rivals.

A showdown between Fury and Joshua this year for the undisputed world heavyweight title was close to being negotiated after months of talks until a U.S. arbitrator ruled the WBC titleholder had to fight Deontay Wilder a third time.

“Do I need Tyson Fury on my record? I need it,” Joshua said on the BBC 5 Live Boxing podcast. ”We need it for boxing. It's what we all need, I need it. Come on, let's see how good I am." 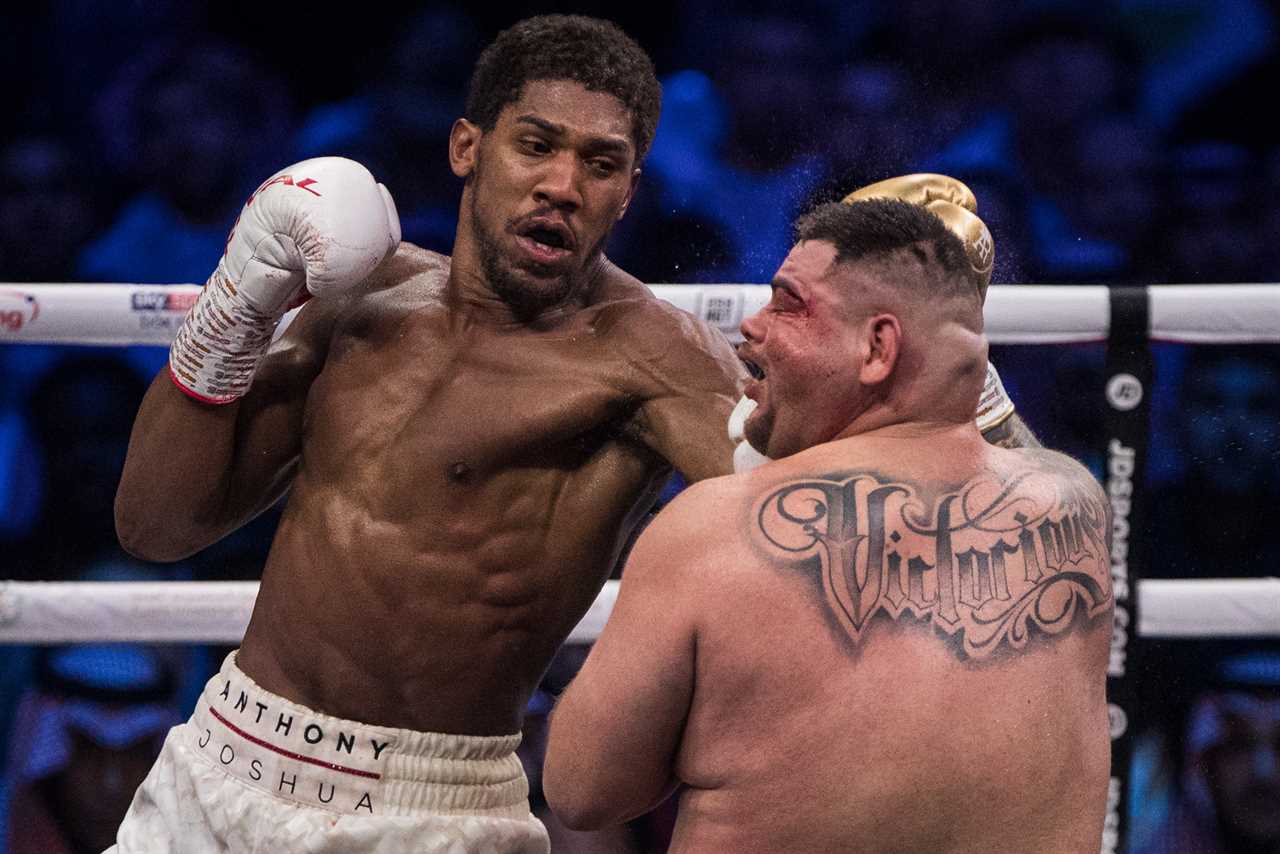 Joshua will defend his WBA, IBF and WBO titles against Oleksandr Usyk on Sept. 25 at Tottenham Hotspur Stadium before an expected crowd of more than 60,000, then hope to meet Fury next.

"Fight good fighters and they bring out the best of you," Joshua said. "Training camp is hard. To get better is very difficult in boxing. To fight Tyson Fury is a big challenge.

"Let's see how far I can take myself during this period. It'll be a good challenge mentally. Not about him, but because I actually want to do well.

"When I wake up in the morning early and I'm tired, my body's battered, I still go out and do what I do. It's great rewards and only someone like Fury can give that to me.”

Read More
Did you miss our previous article...
https://brands.delivery/sports/after-a-wild-win-ricciardo-makes-a-heartsinking-admission
deontaywildermouths