Moroccan runner Halima Hachlaf was banned for six years on Tuesday for a second doping offence.Hachlaf, who ran in the 800 metres at the 2012 London..

Moroccan runner Halima Hachlaf was banned for six years on Tuesday for a second doping offence.

Hachlaf, who ran in the 800 metres at the 2012 London Olympics, tested positive for a synthetic steroid hormone at a race in Rabat in January. She did not have an exemption to use it as a medicine, the Athletics Integrity Unit said in its verdict. 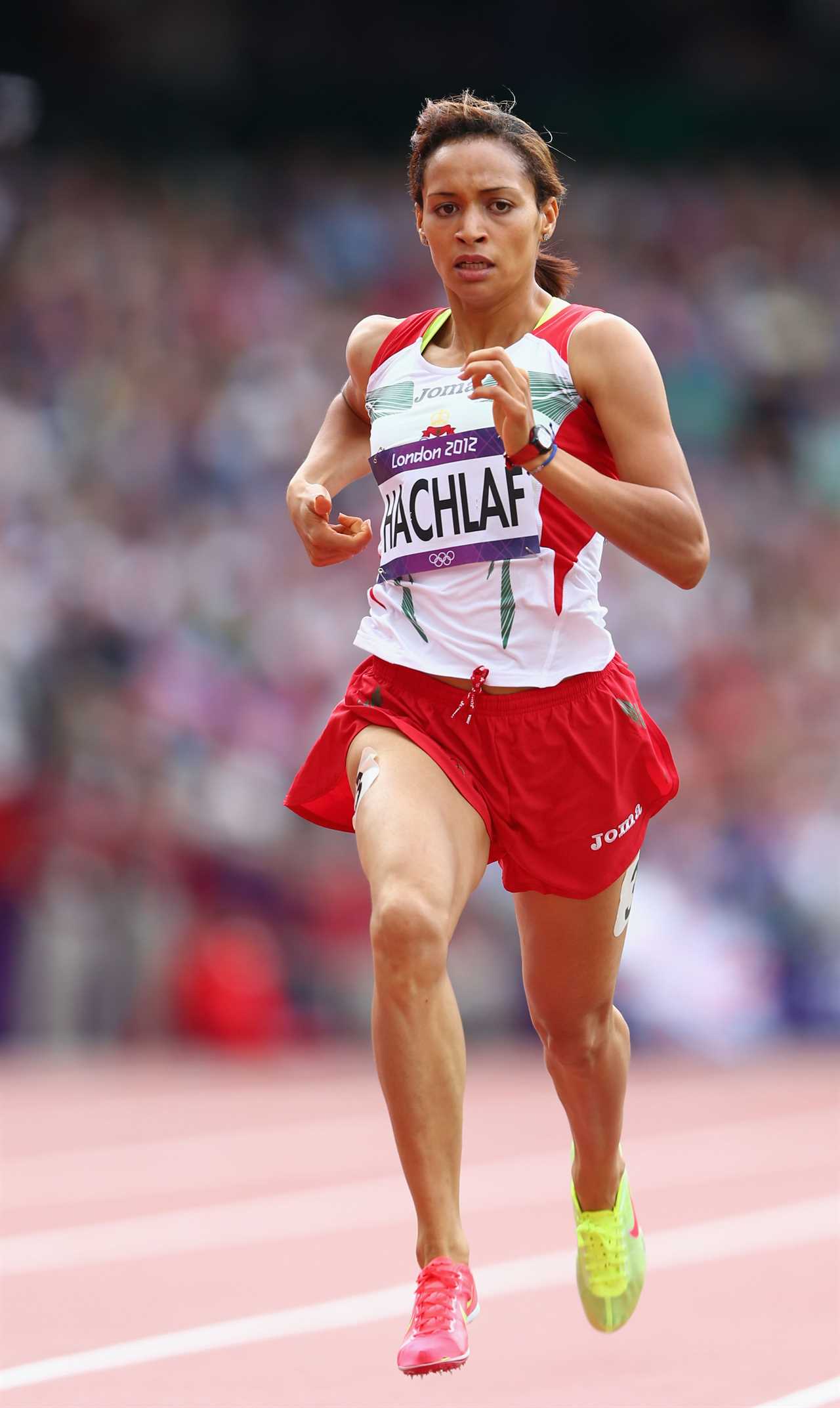 The 33-year-old runner previously served a four-year ban for suspected blood doping and returned to compete at the 2019 world championships in Doha, Qatar. She was eliminated in the 800m semifinals.

The AIU said Hachlaf did not respond to requests to cooperate with the case and has been suspended from the sport through 2027. She can challenge the ban at the Court of Arbitration for Sport.

READ MORE: Brandon Smith issues statement in the face of criticism over podcast

Hachlaf twice won races on the Diamond League circuit before competing for Morocco at the 2012 Olympics. She was eliminated in the semifinals in London.

Read More
Did you miss our previous article...
https://brands.delivery/sports/sydney-will-host-the-2022-marquee-match
halimasixyears