England team to be crippled by 'Poisoned Chalice'

Ian Chappell has launched another scathing attack on England captain Joe Root, suggesting the star batsman is not fit to be a leader in any form of..

Ian Chappell has launched another scathing attack on England captain Joe Root, suggesting the star batsman is not fit to be a leader in any form of the game.

The former Australian Test captain had been open in his criticism of Root's leadership earlier in the summer and doubled down just days before the final Ashes Test.

When asked about the issues in the tourists' camp, Chappell wasted little time before pointing the finger at both Root and England coach, Chris Silverwood.

"They haven't got the right structure," he told Wide World of Sports' Outside The Rope. 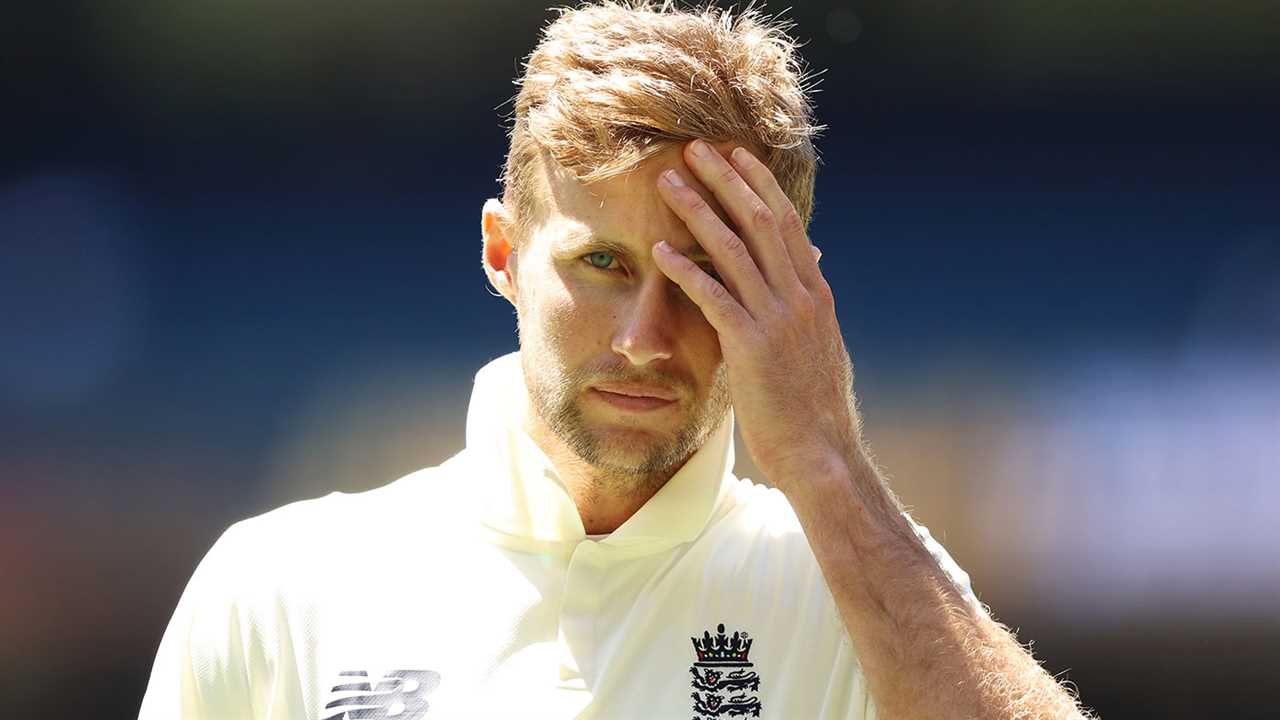 "Who wants the job? Ben Stokes is saying all the things to support Joe. Does he want the job? If he's got any brains he's probably going to say no because it's a poisoned chalice.

"He's the one man with the credentials to do the job. Being an aggressive cricketer doesn't make you a good, aggressive captain, but it can."

Chappell criticised England's management of its bowling attack, singling out the selection of Jack Leach, who is the only frontline spinner who has played for the tourists all series. 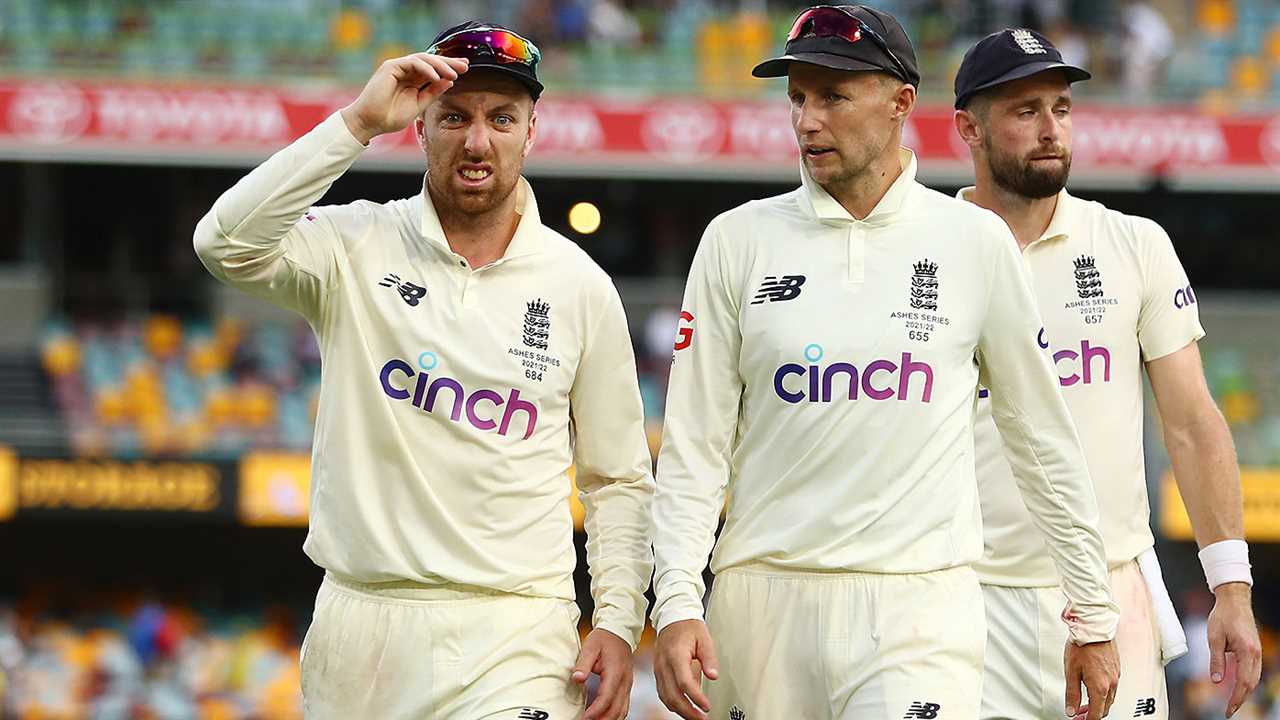 "Dom Bess, I think wants to be there and he's a competitor. The other guys they've got to look at are [Matt] Parkinson and [Mason] Crane, because they're attacking bowlers, but England look the wrong way at spin bowling.

"They've got Leach there [and say] 'Oh, he can tie up an end and keep it tight for the others', it's rubbish. You've got to get wickets at both ends. I don't care what Test match you're playing, if you're not trying to get wickets at two ends then you're doing something wrong.

"The first thing for England is to pick their best side, they haven't got close to doing that."

Read More
Did you miss our previous article...
https://brands.delivery/sports/the-djokovic-saga-started-to-affect-the-players
ashestestjoeroot