Novak Djokovic returned to the tennis court yesterday for training, having won a legal battle to stay in Australia to play in the Australian Open..

Novak Djokovic returned to the tennis court yesterday for training, having won a legal battle to stay in Australia to play in the Australian Open after his exemption from strict coronavirus vaccine rules was questioned.

Yet uncomfortable questions still linger over the world No.1 due to revelations that he was out in public without a mask in the days after testing positive to COVID-19 in December.

Federal Circuit Court Judge Anthony Kelly reinstated Djokovic's visa, which was pulled after his arrival last week because officials said he didn't qualify for an exemption to a rule that all non-citizens be fully vaccinated. Djokovic's lawyers say that since he recently recovered from COVID-19, he didn't need to be inoculated.

However, the timeline surrounding the events is under scrutiny.

Documents submitted to the court state Djokovic contracted COVID-19 on December 16 and was free from symptoms ahead of his arrival to Australia.

The world No.1 appears to have attended at least two public events in the days after he claims to have tested positive to COVID-19.

The 20-time Grand Slam champion attended the events in Belgrade on December 16, including a ceremony hosted by the Serbian National Postal Service and a panel discussion with his foundation.

It has since emerged Djokovic may have appeared at other events in the days following the alleged positive diagnosis.

Djokovic was pictured posing maskless for individual and group photos at an awards ceremony for junior tennis players at the Novak Tennis Centre in Belgrade, believed to have taken place on December 17. 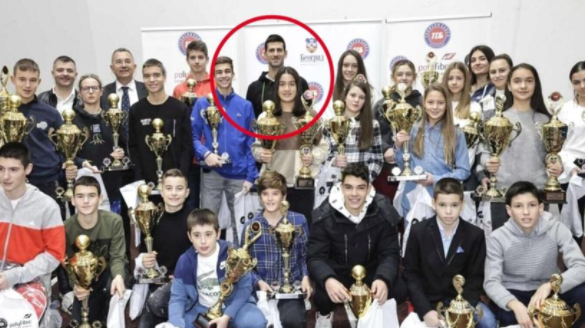 Since Djokovic's lawyers released the documents on Saturday, French sports outlet L'Equipe has also said it held a publicity photo shoot with the nine-time Australian Open champ on December 18.

The development raised some doubt over the date of Djokovic's PCR test, with legal papers stating the positive COVID-19 test was recorded on December 16.

Djokovic was later pictured on December 25 playing tennis in the street and posing with a handball star.

According to court documents, Djokovic said he was free of symptoms in the 72 hours before December 30. Despite the legal ruling, the government can still overrule the Federal Court's decision.

In Serbia, his parents and brother met with reporters to tout victory via the judge's decision — which could have been premature, depending on what Australia's minister for immigration, citizenship, migrant services and multicultural affairs eventually does.

The family was caught off guard during the press conference when Nine's Brett McLeod asked about the December 16 diagnosis and Djokovic's subsequent public appearances.

Djkokovic's brother, Djordje, abruptly responded: "This press conference is adjourned at the moment."

No further questions were answered.

People in Serbia have been fined for violating self-isolation rules during the pandemic, with the Djokovic timeline following his positive test creating a potential conflict for his supporters back home. 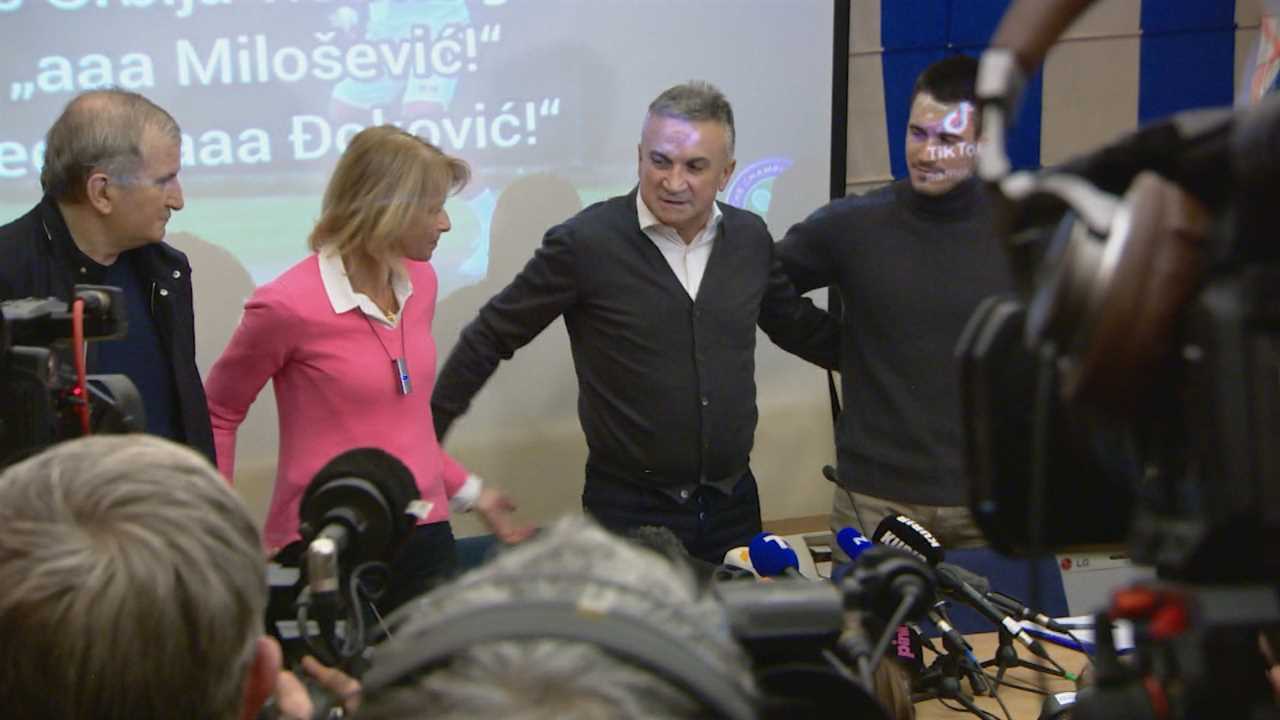 "The minister is currently considering the matter and the process remains ongoing," the spokesman said.

During their news conference in Belgrade, Djokovic's family declared victory.

"This is his greatest victory, greater than all the Grand Slams that he has won," his mother, Dijana Djokovic, said.

Djokovic has 20 Grand Slam singles titles, a men's record he shares with Roger Federer and Rafael Nadal. He can surpass both players with a win in Melbourne next week.

Read More
Did you miss our previous article...
https://brands.delivery/sports/the-aleague-men-are-awash-with-15yearolds
unansweredquestionscourtcase