The revelation that a leading sponsor of Novak Djokovic will review the drama of the last two weeks could see the world No.1 dealt a $41.6 million..

The revelation that a leading sponsor of Novak Djokovic will "review" the drama of the last two weeks could see the world No.1 dealt a $41.6 million problem.

The statement from French clothing brand Lacoste is the latest blow to Djokovic as he tries to comprehend being deported from Australia and cut from the first major of the year.

The Serbian superstar made $41.6 million in sponsorship deals in 2021 according to Forbes, but he could be set for an eyewatering pay-cut, as a result of becoming the 'anti-vax poster boy' and the uncertainty surrounding his future at grand slams. 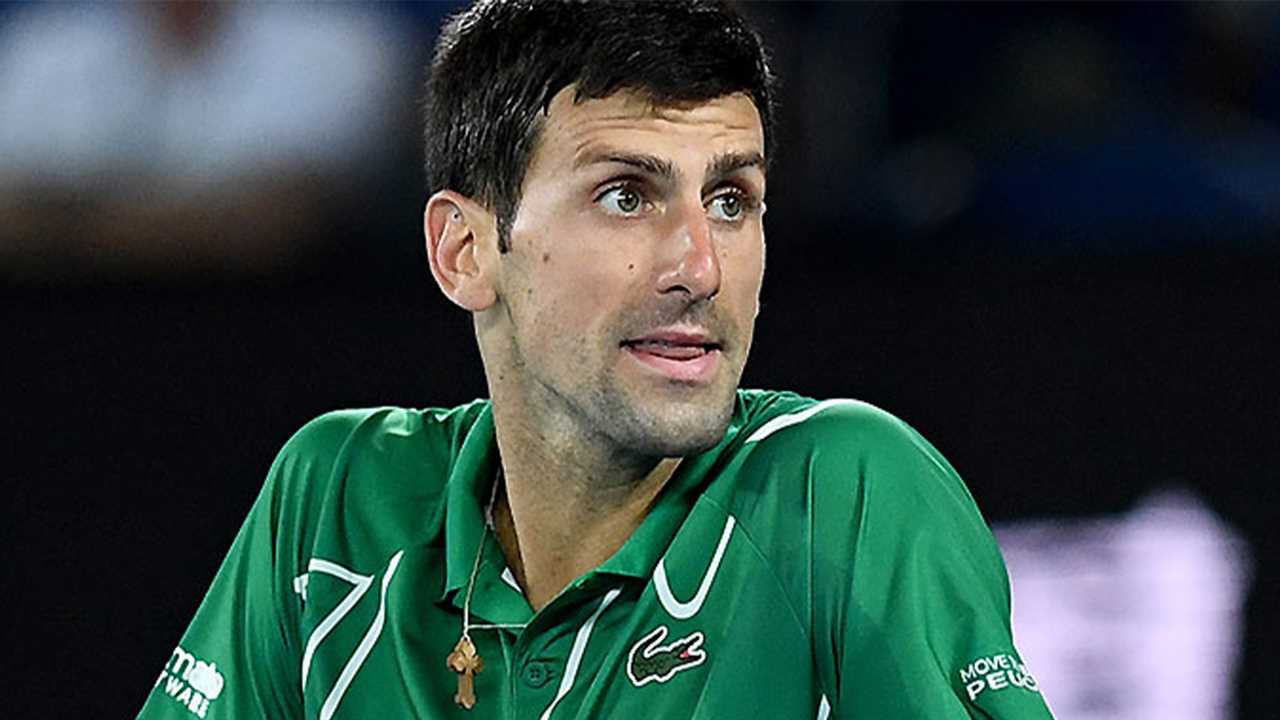 Djokovic could be denied entry into Roland-Garros, Wimbledon and the US Open.

"As soon as possible, we will be in touch with Novak Djokovic to review the events that have accompanied his presence in Australia," Lacoste said in a statement.

"We wish everyone an excellent tournament (at the Australian Open) and thank the organisers for all their efforts to ensure that the tournament is held in good conditions for players, staff and spectators."

Other major sponsors of Djokovic include French car manufacturer Peugeot and Japanese sportswear brand Asics, who are both yet to comment on the ordeal.

Swiss watchmaker Hublot appears to be remaining with Djokovic.

"Novak Djokovic is his own man," a spokesperson told Agence France-Presse (AFP).

"We cannot comment on his decisions. Hublot will continue its partnership with the world number one in tennis." 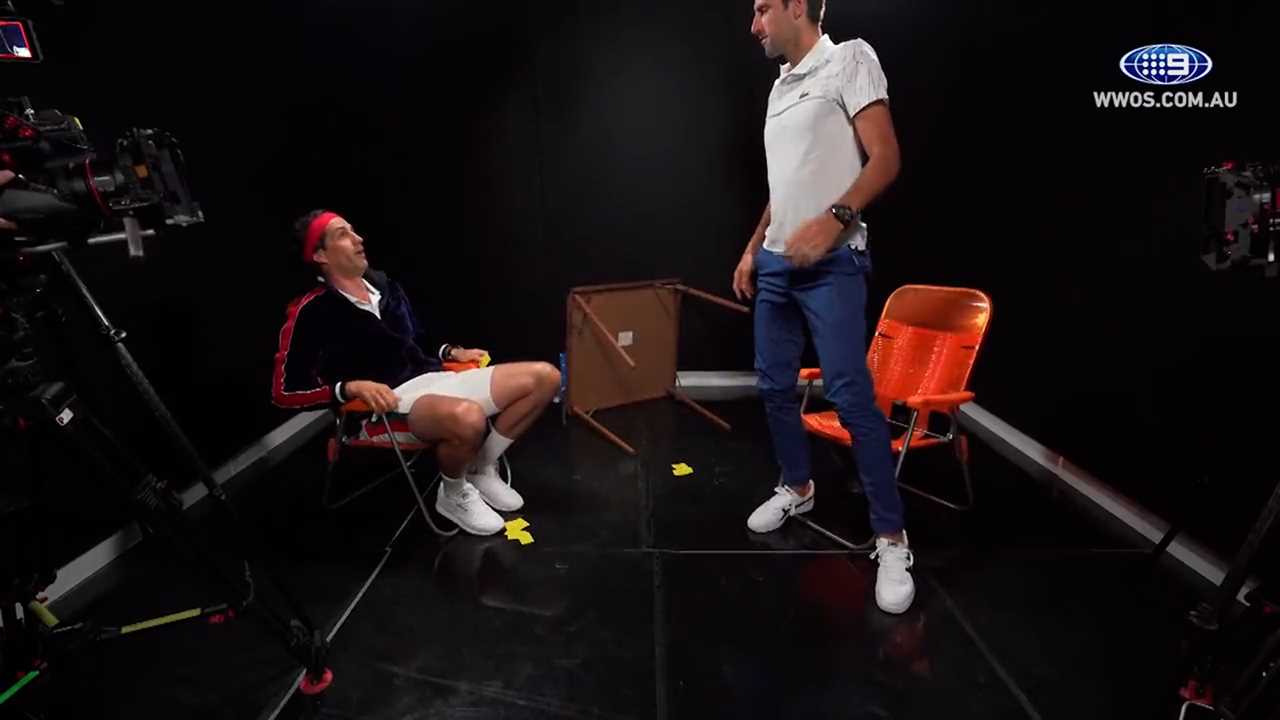 Austrian bank Raiffeisen was more subtle, stating that its deal with Djokovic stretches back to "long before the reporting on the vaccination status of Novak Djokovic or his participation in the Australian Open".

"As a sponsor, we are closely monitoring the ongoing situation," the bank said.

Watch every game, set and match of the Australian Open streaming ad-free, live and on demand on Stan Sport.

Several sponsorship experts have provided analysis on the situation.

"Apart from questions of perception and association and what is charitably called 'polarisation', these contracts come loaded with participation clauses," Sports Illustrated executive editor Jon Wertheim wrote on Twitter. 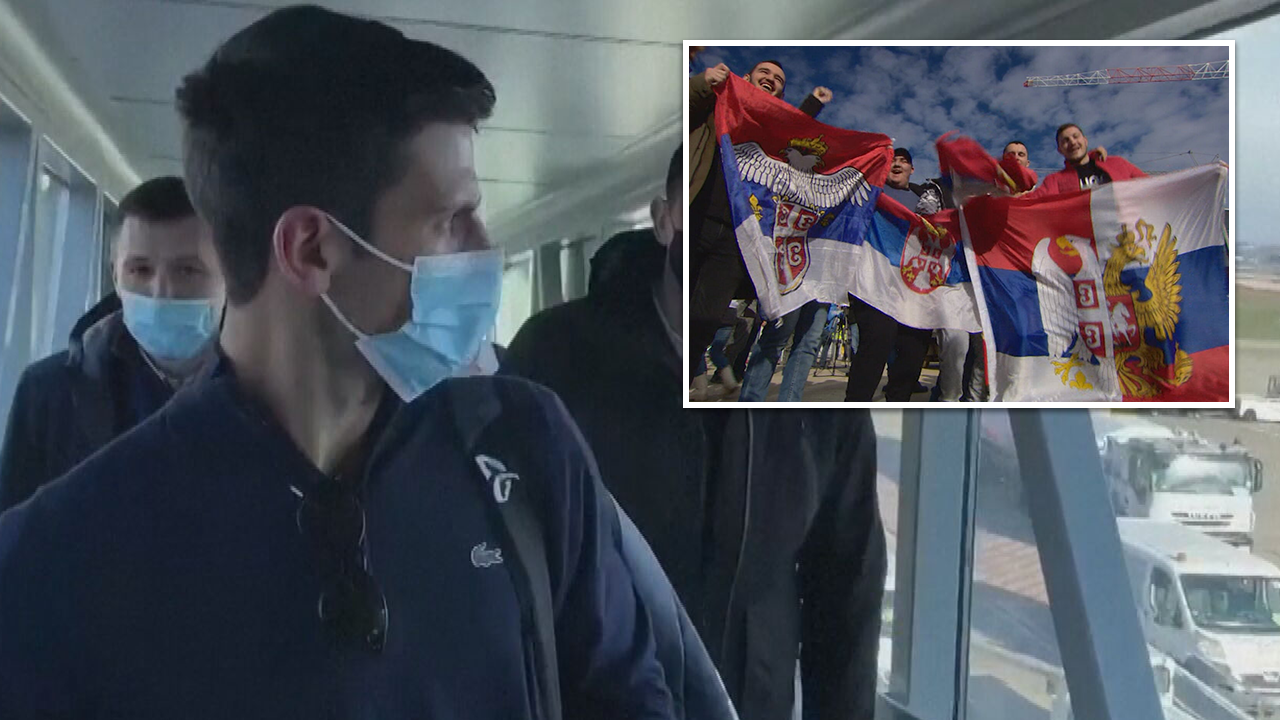 "What's your value to Lacoste or Peugeot if you won't play Roland-Garros?"

Wertheim also shared a sample of a termination clause from an athlete's sponsorship contract.

"If at any time, in the opinion of sponsor, athlete becomes the subject of disrepute, contempt or scandal that affects athlete's image or goodwill, then company may, upon written notice to athlete, immediately suspend or terminate this agreement and athlete's services hereunder, in addition to any other rights and remedies that sponsor may have hereunder or at law or in equity," the termination clause reads.

Djokovic's Australian Open fate was sealed when a federal court upheld the cancellation of his visa on Sunday. 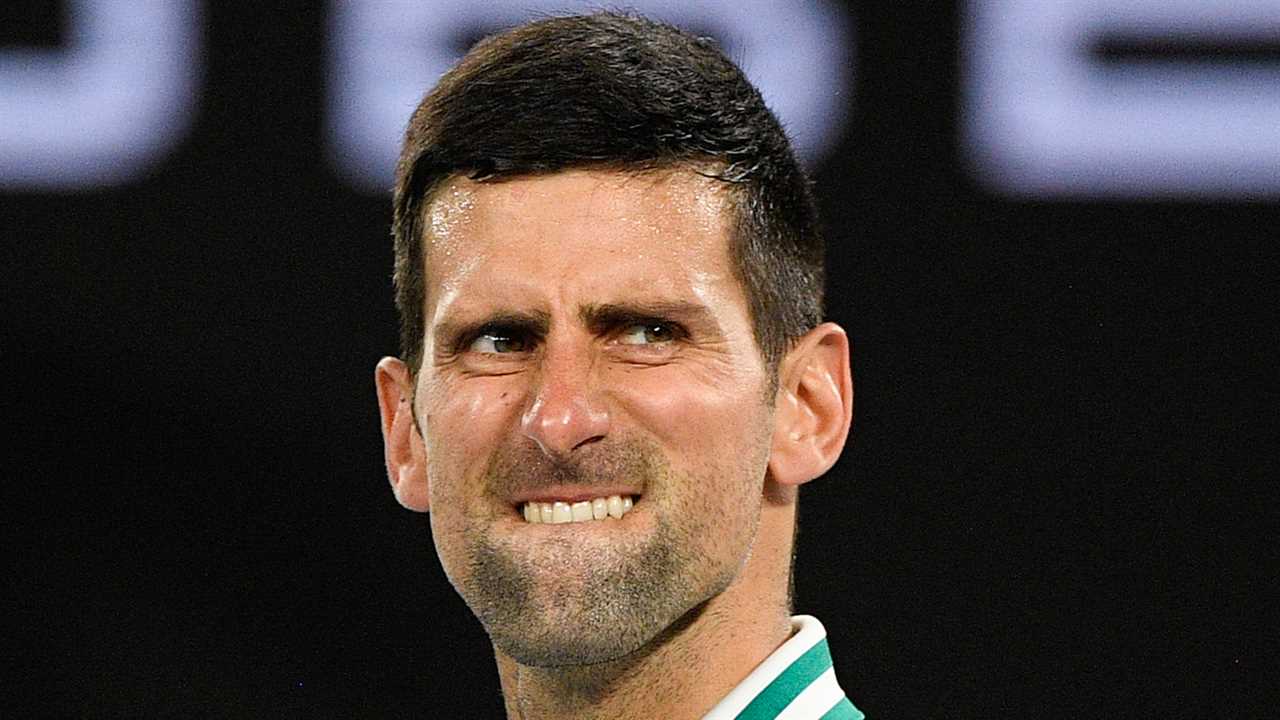 The 34-year-old said in a statement that he'd "be taking some time to rest and to recuperate, before making any further comments beyond this".

Djokovic is a nine-time winner of the Australian Open.

His exclusion from the 2022 edition has boosted the title chances of chief contenders Daniil Medvedev, Stefanos Tsitsipas, Alexander Zverev and perhaps the fiercest rival of his career, Rafael Nadal.

Djokovic, Nadal and Roger Federer are equal on a record 20 singles major titles.

Federer isn't competing in this year's Australian Open due to a knee injury.