Tennis legend John McEnroe has unleashed on the Australian government for its decision to deport world No.1 Novak Djokovic on the eve of the..

Tennis legend John McEnroe has unleashed on the Australian government for its decision to deport world No.1 Novak Djokovic on the eve of the tournament.

McEnroe, a seven-time Grand Slam winner, described the situation as "sad" as he questioned the decision to give Djokovic the boot.

AS IT HAPPENED: Ruthless Aussies round out 4-0 Ashes win

"I watched Saturday Night Live ... the guy playing Joe Biden said 'I wanna know what the hell is going on with Novak Djokovic'.

"This is like two hours before they decided to deport him."

The outspoken American then revealed that he had texted Djokovic during the ordeal, describing the reigning champion's attempt to enter Australia unvaccinated as "gutsy". 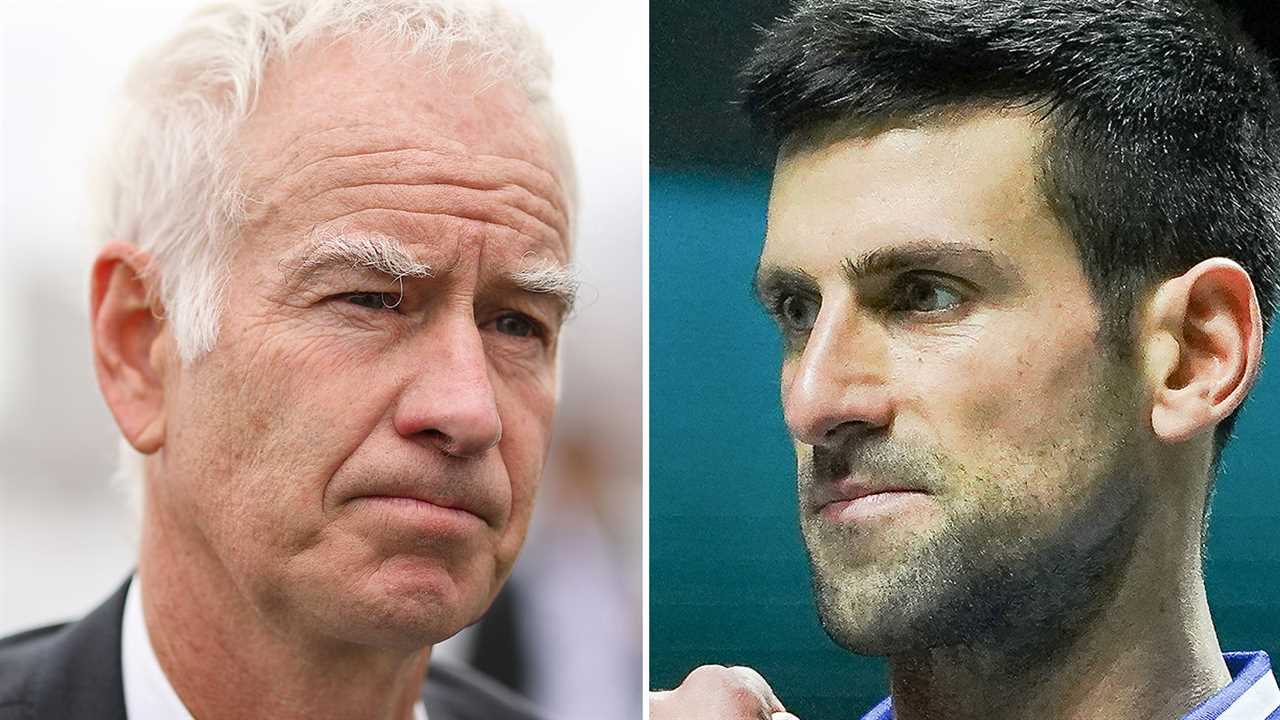 "It's total BS. If he decides not to have a vaccine and the Australian authorities say 'you cannot go down there, unless you're vaccinated, end of story, it's black or white," he said.

"He decides whether or not he wants to do it. He's got very strong beliefs, he's entitled to those beliefs.

"The guys won it nine times. It was gutsy (to go) in way. I've got to hand it to him. I've got seven majors, he's got 20, the reason he's got a lot more than me is because he's willing to go risk that, to go down there.

Watch every game, set and match of the Australian Open streaming ad-free, live and on demand on Stan Sport

"You're talking about a guy that was potentially about to break Roger Federer and Rafael Nadal's record and that he was willing to go to these lengths: 'I don't want to get vaccinated but I'm going to do whatever it takes'." 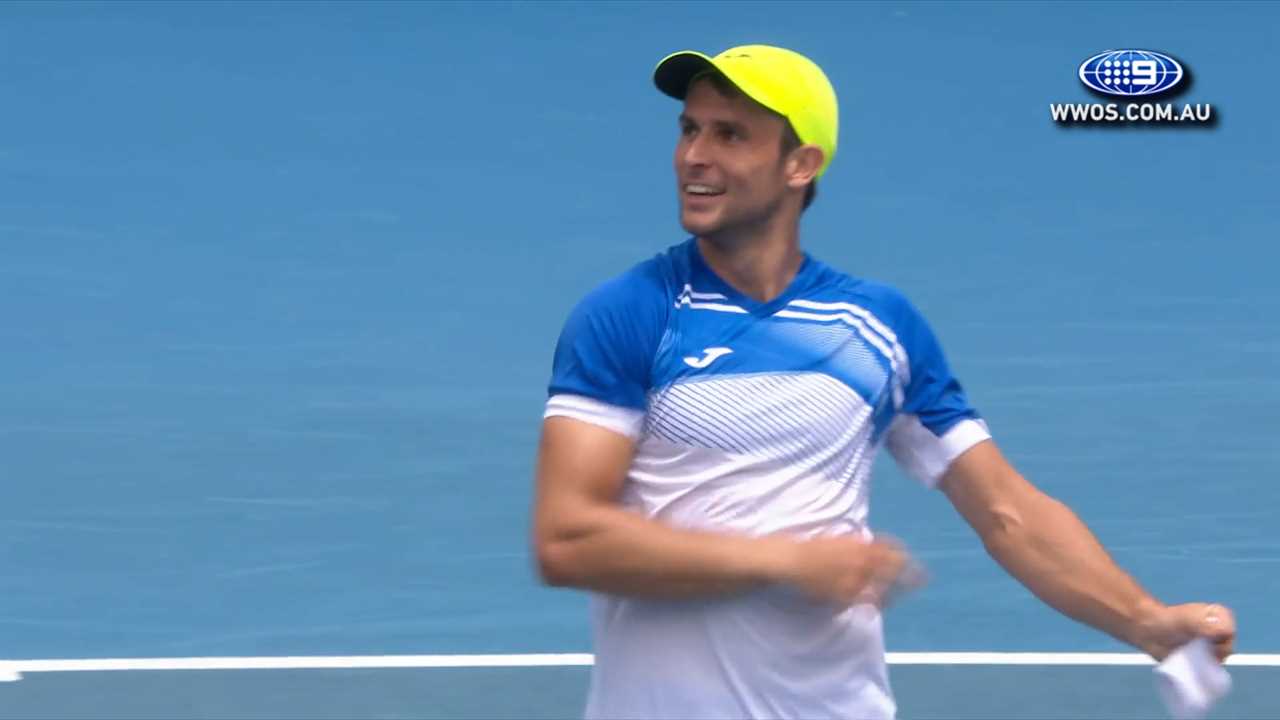 McEnroe's attack on the Australian government did not stop there either.

"OK, let's assume that he wasn't going to play but then suddenly he got COVID and then he got an exemption and he can play. You can't tell him after he flies all the way there," he said.

"The government … the idea that the government and these people weren't in cahoots with each other. I'm sorry. I don't buy into that one. They all knew what was going on.

"That's why people are up in arms, but nonetheless they granted this exemption. You can't do this after that, it's a joke."